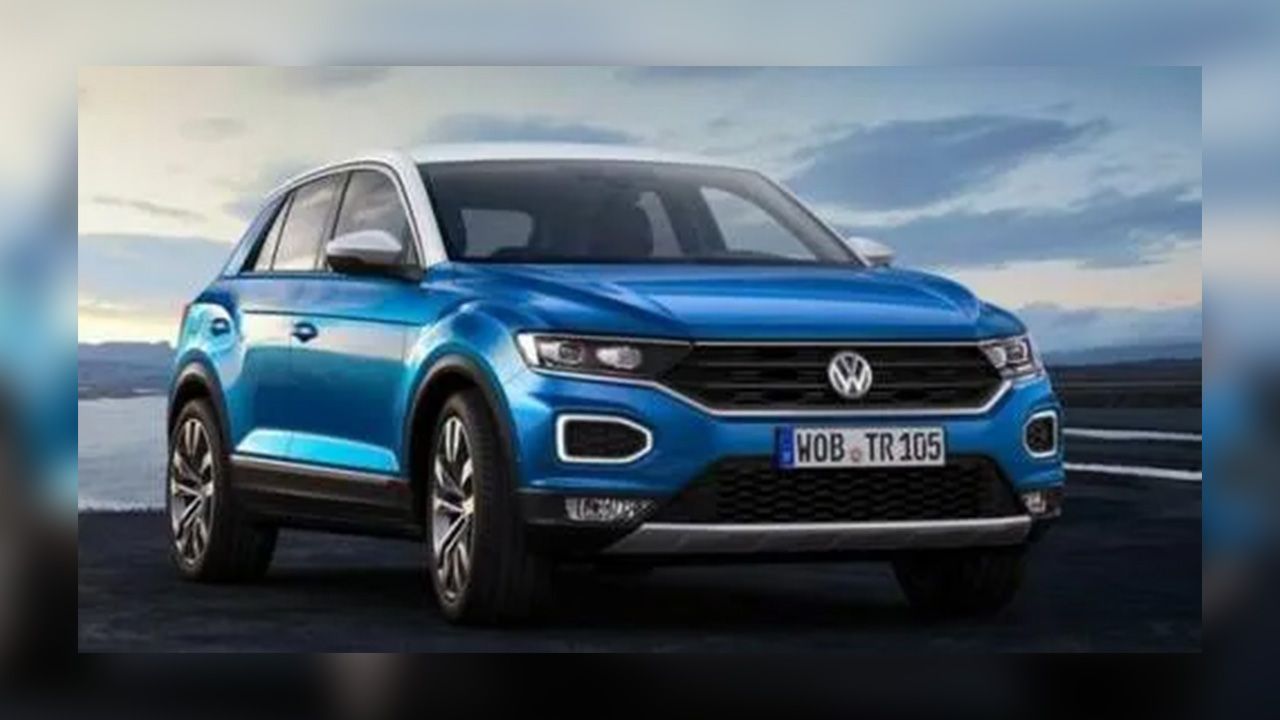 Under the skin, the Volkswagen T-Roc is based on VW’s modular MQB platform. It is the first of the two all-new SUVs that VW plans to launch by 2019 globally.

First shown in concept form at the Geneva Motor Show 2014, the VW T-Roc has finally matured into a consumer product. This will serve as the smallest SUV in Volkswagen’s stable - positioned below the Tiguan.

The Volkswagen T-Roc gets an instantly recognisable family design - however, VW has spiced up things a bit to give this new small SUV a dash of youthfulness. For instance, the front bumper houses separate prominent housings for the LED DRLs. The characteristic VW grill is now hexagonal, and is framed by the headlights which extend into the front fender.

The side profile, in typical VW way - remains clean with smooth flowing lines, except for the large wheel arches which stand out. The tail lamps of the T-Roc are reminiscent of those on the Tiguan, but the rear bumper is more aggressively designed. The SUV can also be had in dual-tone exterior shades. 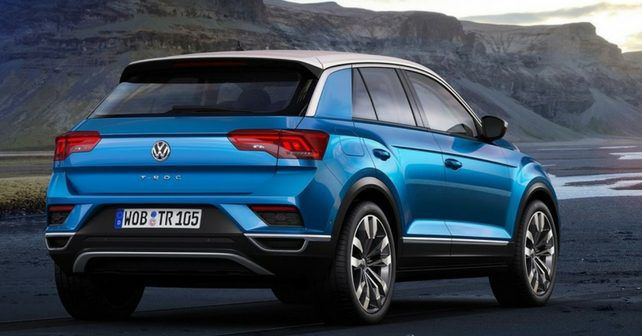 Inside, the cockpit resembles that of the latest sixth generation Polo, and comes loaded with standard and optional features. The most prominent offering is the German company’s optional active information display - which replaces the standard analogue dials in the instrument cluster with a 11.3-inch display. The T-Roc will also feature body coloured panels on the inside to liven up its cabin.

Choice of powertrains on the new VW T-Roc are aplenty - five turbocharged petrol and diesel engines to be precise. The T-Roc will not employ any naturally aspirated petrol engine under its hood. Power output from the available TSI or TDI engines will vary between 115bhp - 190bhp. A choice of a 6-speed manual or a 7-speed DSG autobox will be offered depending on the engine. Staying true to the SUV moniker - VW will also offer its 4motion 4WD system on some models.

While Volkswagen hasn't revealed much about the T-Roc’s availability in India, it would make a lot of sense for the company to bring it on our shores. Through T-Roc, VW can have a better chance of exploiting the ongoing SUV frenzy. If launched - it may be a formidable rival to the Jeep Compass and Hyundai Tucson. 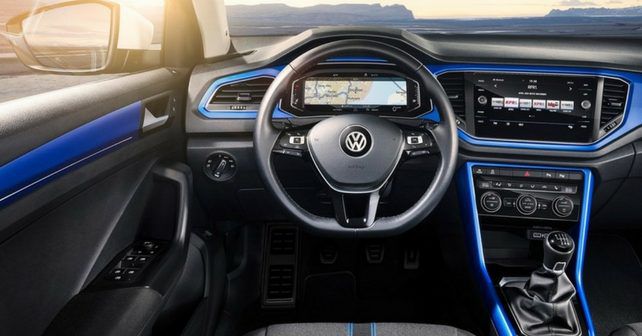 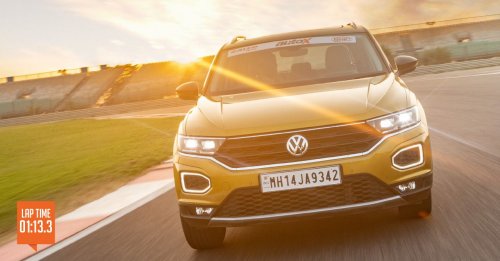