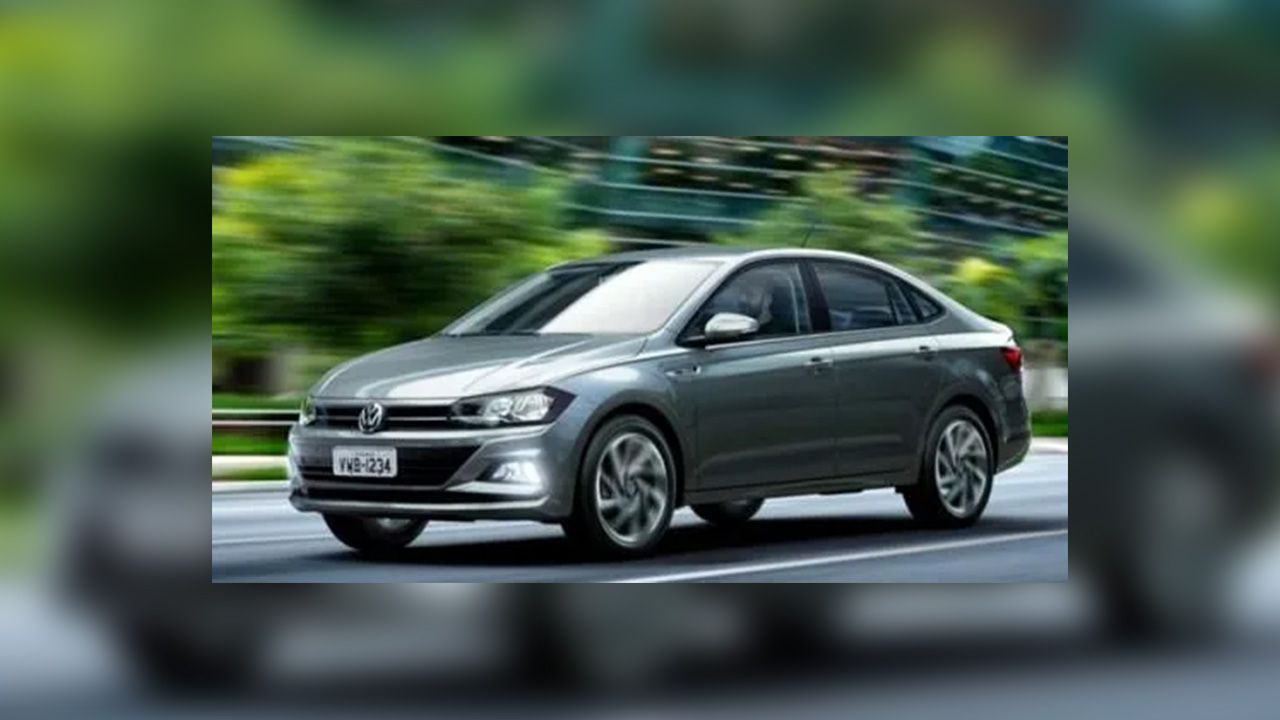 The new Volkswagen Virtus is based on the extended version of the sixth-gen Polo's MQB A0 platform, and is all set to replace the Vento in South American markets.

The current Volkswagen Vento (or Polo sedan in some markets) has been around since 2010. With VW globally launching the sixth-generation Polo earlier this year, the arrival of a brand new Polo sedan was inevitable.

Now, the Brazilian arm of VW has revealed the Virtus, the replacement for the Vento. The new sedan is based on the extended version of the MQB A0 platform that underpins the Polo. As with the outgoing Polo and Vento, the Virtus looks almost identical to the new Polo from the front. However, the changes become more prevalent after the B-pillar, where the Virtus gets essential design changes, including a longer rear door. The rear end of the car gets a handsome new design with its Audi A4-esque tail lamps. 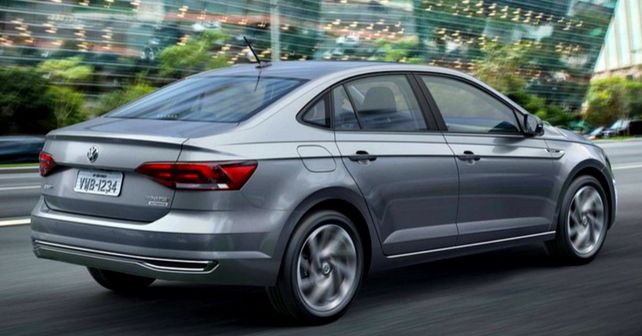 Thanks to the new wheelbase, the Virtus is longer than the Vento - 4,480mm vs 4,384mm, respectively. In fact, at 2,650mm, the Virtus’ wheelbase is exactly as long as the outgoing VW Jetta. Therefore, at least theoretically, the Virtus should be outclassing the Vento when it comes to interior space. The boot space of the Virtus stands at 521 litres - about 60 litres more than the Vento.

The cockpit of the Virtus looks like it's directly lifted from the new Polo, and that’s not a bad thing. The sixth-generation Polo set a new benchmark in the global supermini space when it comes to interiors, and the Virtus borrows the same fully loaded cabin from its hatchback twin. The Brazilian-spec car is equipped with premium features like driver’s virtual cockpit along with VW’s 8-inch infotainment system with all latest connectivity options.

For South American markets, the Virtus will come with two petrol engine options - a 1.6-litre, 4-cylinder with 117bhp and 162Nm, and a 1.0-litre, turbocharged 3-cylinder producing 128bhp and 200Nm.

Now, lets come to the question you’d eagerly ask - when will it come to India? Disappointingly, there is no clarity on that. VW claims that localising the MQB/ MQB A0 platform in India would cost it a bomb, and so, it is now developing a new low-cost platform for India with its sister brand Skoda. 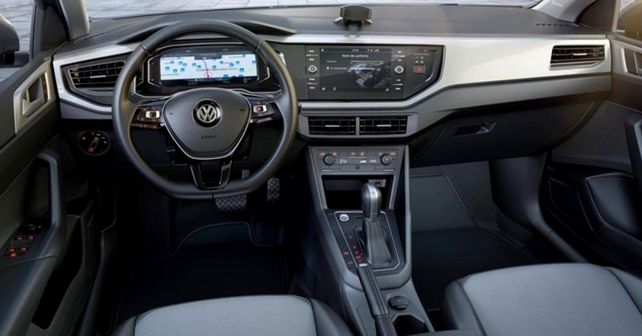 The Vento did well in India when it was launched, but now the car is on its age, and does not hold a candle to its newer rivals like Verna and City. Therefore, VW definitely needs a new model in the competitive mid-size saloon segment - and we hope that the company brings in the Virtus, or a localised saloon based on the Virtus to India soon.