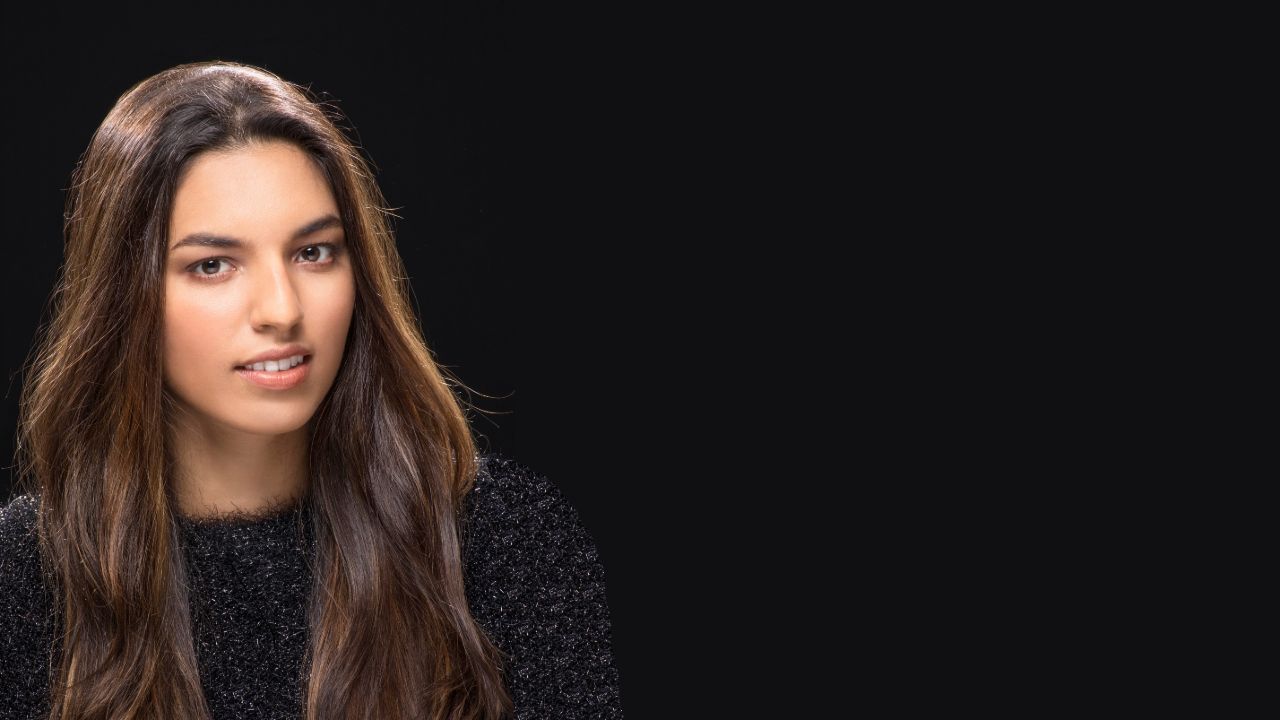 Toyota Kirloskar Motor has officially announced that Manasi Tata will take over as the new Vice Chairperson with immediate effect. She will also head the position of Vice Chairperson at Toyota Kirloskar Auto Parts (TKAP). Following the untimely passing of the Late Vikram S. Kirloskar, former vice chairman of Toyota Kirloskar Motor, the resolution was adopted at the board meeting. The company has stated that Manasi Tata has been instrumental in the business choices and strategic operations while serving as a member of the board of directors. Ms. Manasi Tata, a Rhode Island School of Design alumna, is familiar with both the Japanese workplace culture and the production procedures used by Toyota. Ms. Manasi, a fifth-generation scion of the Kirloskar group, has a deep love for art. Her non-profit organisation, "Caring with Color," is her passion project that works with government schools in three districts of Karnataka.

Sharing her thoughts on the new role, Manasi Tata stated, “I’m excited to enrich my journey with Toyota Kirloskar Motor. I am confident that with my personal belief of putting people first, we will continue to create the best value not only for customers but also for the entire system from suppliers to dealers.”

Mr. Masakazu Yoshimura Managing Director & Chief Executive Officer (MD & CEO), Toyota Kirloskar Motor congratulated Manasi on her new role and stated, “As a young business leader, Ms. Manasi Tata brings with her inclusive thinking and a people centric outlook that are critical in our pursuit of excellence across all areas."

He further added that "This, along with her sharp understanding of the Indian auto industry will further strengthen TKM’s commitment towards delivering ‘Mass Happiness to All’.” 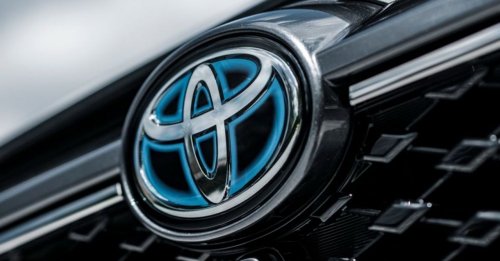