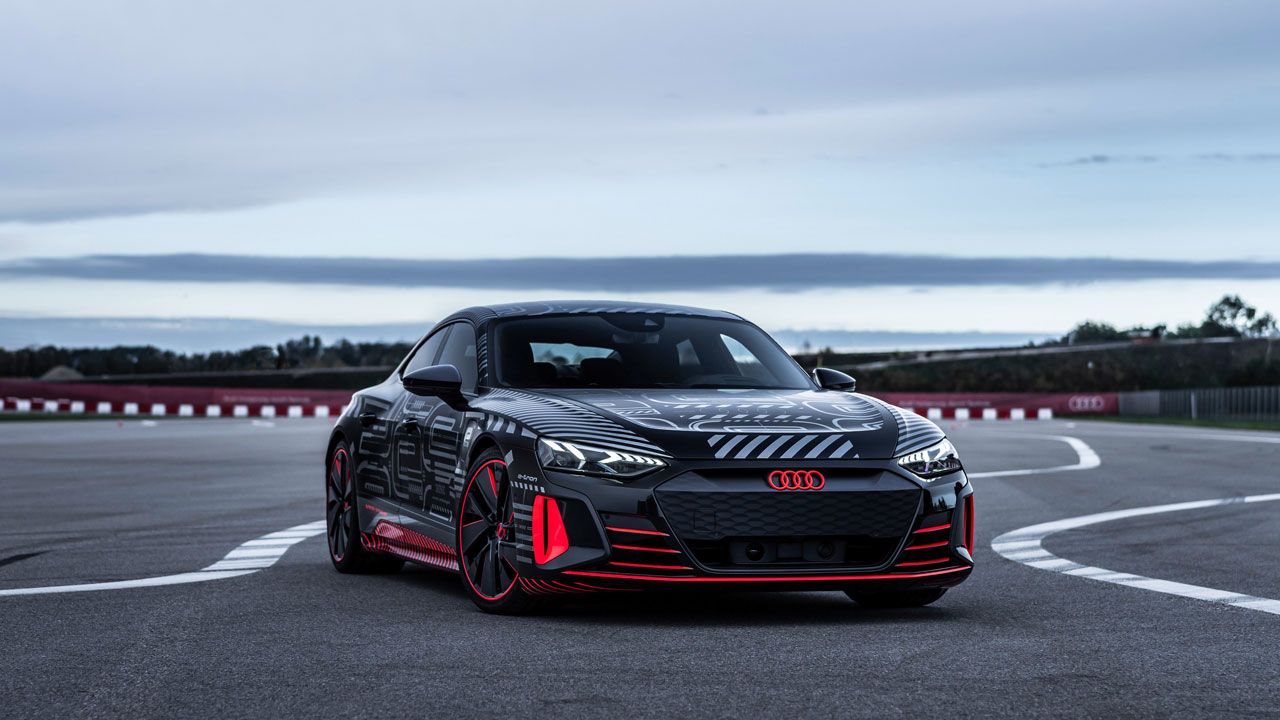 Before year-end, Jens samples a hot new electric Audi, a GT Porsche, a Hyundai crossover and a 50-year-old Lancia.

I’ve been busy driving more prototypes as the strangest year in recent memory is wrapping up. I was able to sample cars as diverse as the Audi e-tron GT, the Porsche 911 GT3 and the Hyundai Tucson. Audi’s drive of the e-tron GT, a derivative of the Porsche Taycan, put me onto a plane for the first time since February – not a comfortable idea, but Audi had chartered a plane and put just five of us in it; so social distancing was possible.

And it was worth the trip. Just about a year after the Taycan’s market launch, Audi is taking the next step towards the launch of their own derivative. The RS e-tron GT – which we drove – is the more powerful of the two models that will launch early next year. It makes a combined 600 horsepower from two synchronous E-motors. The lesser model will be called the e-tron GT, rated at 517 horsepower.

What’s interesting is that there will be little differentiation between the regular e-tron GT and the RS e-tron GT. The only truly visible difference will be the front cover that sits in place of the grille. On the RS, it mirrors the honeycomb mesh pattern of the gasoline-powered RS models. This is a risky strategy for Audi Sport, because never before has an RS model been so easily confused with the base model.

How does it drive? The technological hardware that turns the Taycan into a superior performer is entirely present in the e-tron GT. Lightning-quick step-off acceleration and the variable torque distribution give this car – despite its 2.3 tonnes – nearly all of the agility that is a hallmark of its Taycan sibling. It feels a bit less darty than the Taycan and it is a bit more comfortable on long drives.

The e-tron GT is an electric – but whether it represents the ‘new world order’ remains to be seen. Next on my list was the Porsche 911 GT3 – the epitome of ‘old-fashioned’ sports cars. Pure, direct and raw, it is the quintessential 911. And while the regular 911 range has been changed with turbocharging, ever more gears, advanced telematics and infotainment systems, the GT3 is focused on maximum driver involvement. 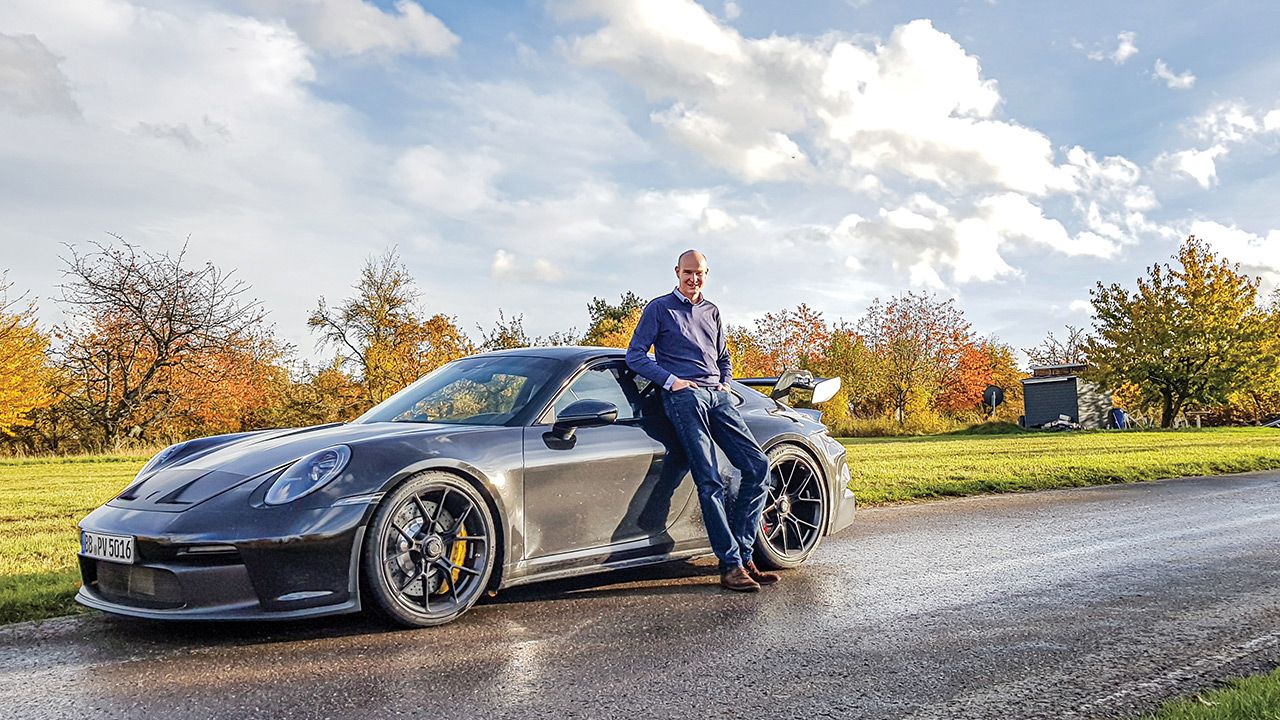 I spent half a day with GT3 chief engineer Andreas Preuninger in a slightly camouflaged car. The rear wing is mounted at the top, providing a clear aerodynamic advantage over a conventionally mounted wing. Inside, the seats are grippy, clad in microfiber, tight but comfortable. Fitted with the PDK, it features a shifter knob that is pleasant to touch and that lets you select gears in a separate gate, but I prefer the real thing – the six-speed manual.

The GT3’s naturally-aspirated 4.0-litre flat-six features single throttle valves and a lofty 9,000rpm redline. The engine sound is jubilant and crystal-clear; the car is incredibly fast and easy to control. For the first time, the GT3 gets a race-inspired multi-link front axle. This car is more pure, aggressive and convincing than any sports car I have driven in a long time.

The third prototype drive took me to Frankfurt, where Luc Donckerwolke himself explained the new Hyundai Tucson to me. Breaking the mould of dull, interchangeable mid-size SUVs, it comes with a futuristic design inside and out – and the exterior was actually styled by a woman, Seung Yeon Kim. To me, the LED daytime running lights look like angel wings.

Behind the wheel, the Tucson drove exceptionally well, with dynamics right up there with the VW Tiguan and the BMW X1. And I like the fact that Hyundai offers a whole range of powertrains, from regular diesel and petrol engines to 48-volt hybrids, full hybrids and even plug-in hybrids.

Yet the car I have really come to love this autumn is one that is almost 50 years old – a first-generation Lancia Beta sedan, in base trim, but with the largest engine – a 1.8-litre four. The aristocratic Italian brand was acquired by Fiat in 1969, and the Beta was the first jointly developed project, but it kept so much of Lancia’s original DNA. Today, the brand survives in only a few markets, with the Ypsilon city car. Former Fiat CEO Sergio Marchionne had no love for the brand. I do hope, however, that it will return at some point!

Also read - Most important trends in the business, as per WCOTY experts 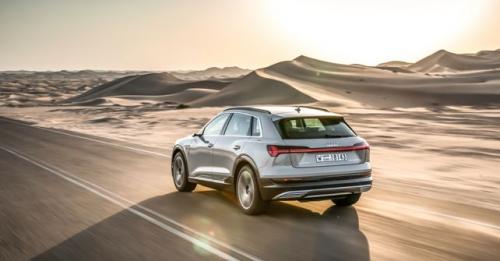 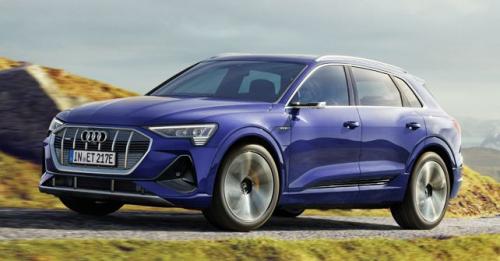 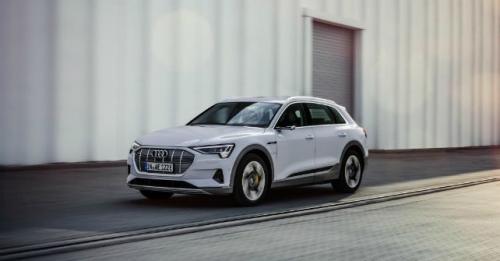 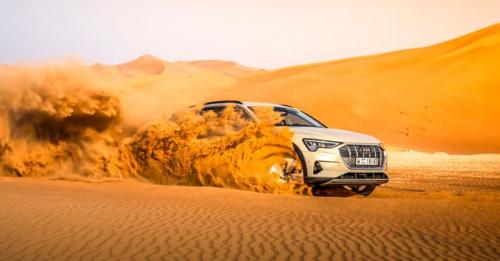 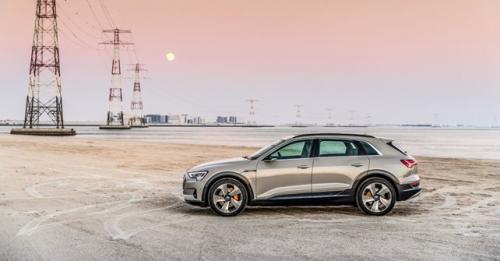