Jens takes a contrarian view on the new BMW grille 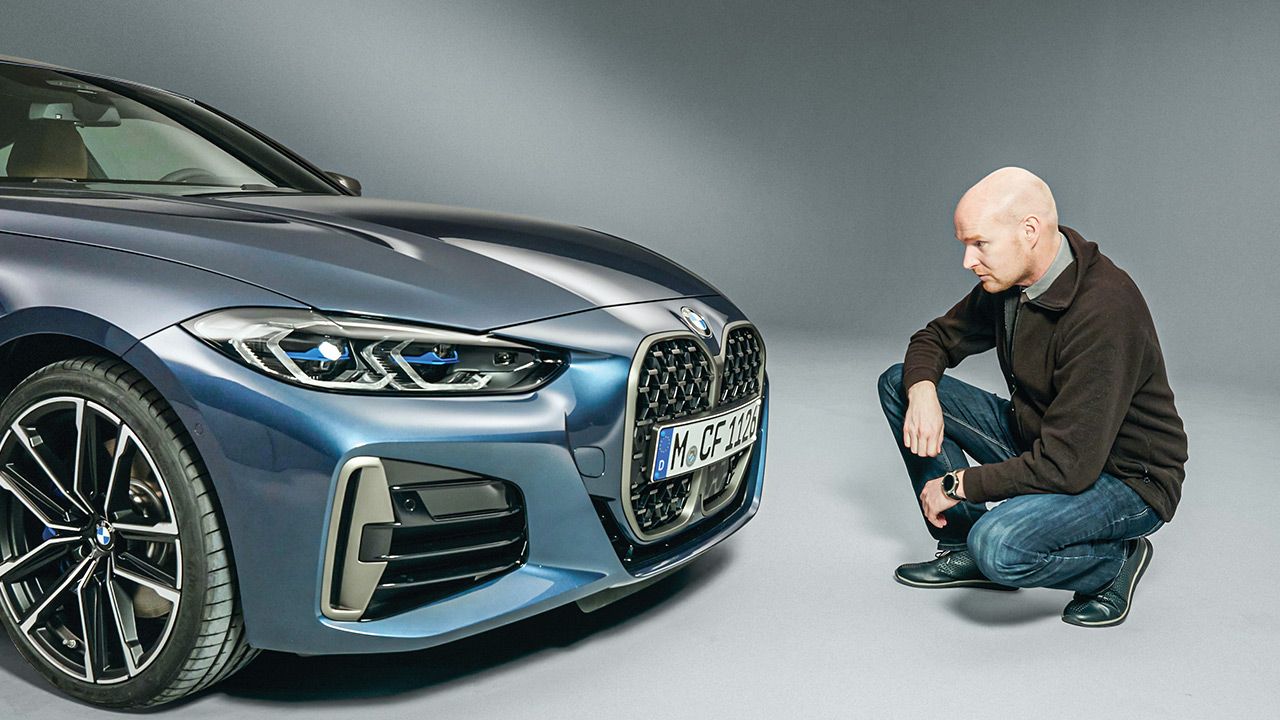 Three months after both the US and Europe went into more or less of a lockdown, the world isn’t nearly the same. I chose to leave New York at the end of February and hunkered down at my place in Bavaria, which turned out to be a good decision. The pandemic has struck Germany badly, but with far less force than the US. And Bavaria is where I keep my cars and a vast archive of automotive literature that stretches back into the 1970s.

This archive came in handy to generate stories when nothing else was happening. Usually, and actually too often, automotive reporting is event-driven instead of taking a long-term, analytical point of view. But such events were entirely absent for almost two months.

Every major car show has been cancelled, beginning with Geneva, as has the constant flow of invites and drives that sometimes kept my colleagues and I away from home for five days out of a week.

In late April, the driving events started again, but in a far more modest way than ever before. They are now organised as one-day drives, typically beginning and ending at the automaker’s headquarters. The BMW 4-series prototype drive, which would have had you sitting next to an engineer, was done with two cars and a radio connection. Test cars are not shared with co-drivers, usually a rare privilege.

While I don’t miss the co-driver, the time together with the engineers and designers at joint dinners and at hotel bars is sorely missed. That’s where we dig up more information, where we get a sense of the spirit within a company, and where friendships can be struck. No Skype call can replace this human interaction. But no one knows when we will be able to return to the world we once knew.

Or whether everyone will still be around. Some colleagues are moving into retirement, and the media landscape will be thinned out and streamlined (not to worry, though, because we are still planning to be around).

The auto industry is in a tough spot though. New car sales in Germany have crashed, as dealerships had to close for several weeks and economic uncertainty reigns. Besides, who wants to buy a new car that you can’t proudly show off to your friends?

In Germany, the government has added to the confusion by showering EVs with incentives amounting to a whopping 9,000 Euros (almost 8 lakh). It may not do too much to help though, as the charging infrastructure is still woefully inadequate, but it may well convince potential buyers to forgo the purchase of a – now officially old-fashioned – diesel- or petrol-powered car and hang on to their old ones instead. Entire buying cycles may be delayed, and so the disaster toll has not yet been tallied.

The pandemic is threatening to overshadow some immensely important launches, notably the Volkswagen ID.3 and the Mercedes-Benz S-Class. The much-delayed ID.3 is going to be ready for delivery shortly; it’s been plagued with software problems as a result of VW’s novel (Tesla-inspired) approach of cutting the number of control units ruthlessly. Priced at approachable levels and showered with subsidies, it will be the ultimate test of whether EVs can make significant inroads in Europe. I like what I’ve seen so far, but it doesn’t strike me as a game-changer when compared to cars like the Nissan Leaf or the especially well-executed Hyundai Kona EV.

Daimler’s S-Class couldn’t come at a worse time. It oozes perfection, with a futuristic interior and a long, elegant exterior – the engineers have outdone themselves with infotainment and telematics options, two wheelbases and a plethora of powertrain choices that will include diesel and petrol engines up to the venerable and incredibly powerful V12. It appears to be a half size bigger than the fully electric EQS. All that is good and well, but will it fit the times?

The last thing Daimler needs is another W140 discussion: Back in 1990, the political backlash against the oversized S-Class forced Daimler into rethinking their design and engineering strategy.

Ah, and the question of the BMW 4 Series, of course. The new vertical kidneys have lit up discussions in the BMW forums like no other car since the E65 7 Series. Inspired by the 1965 2000 C, it offers a fresh and interesting take on the brand’s traditional face. I think it looks great. There, I said it. 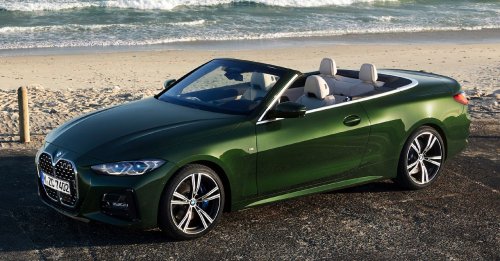 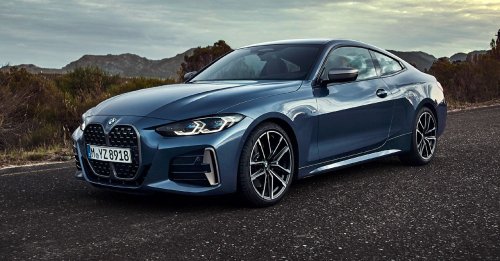 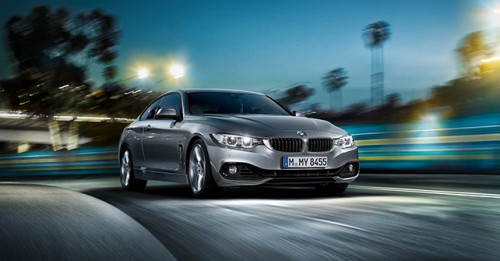