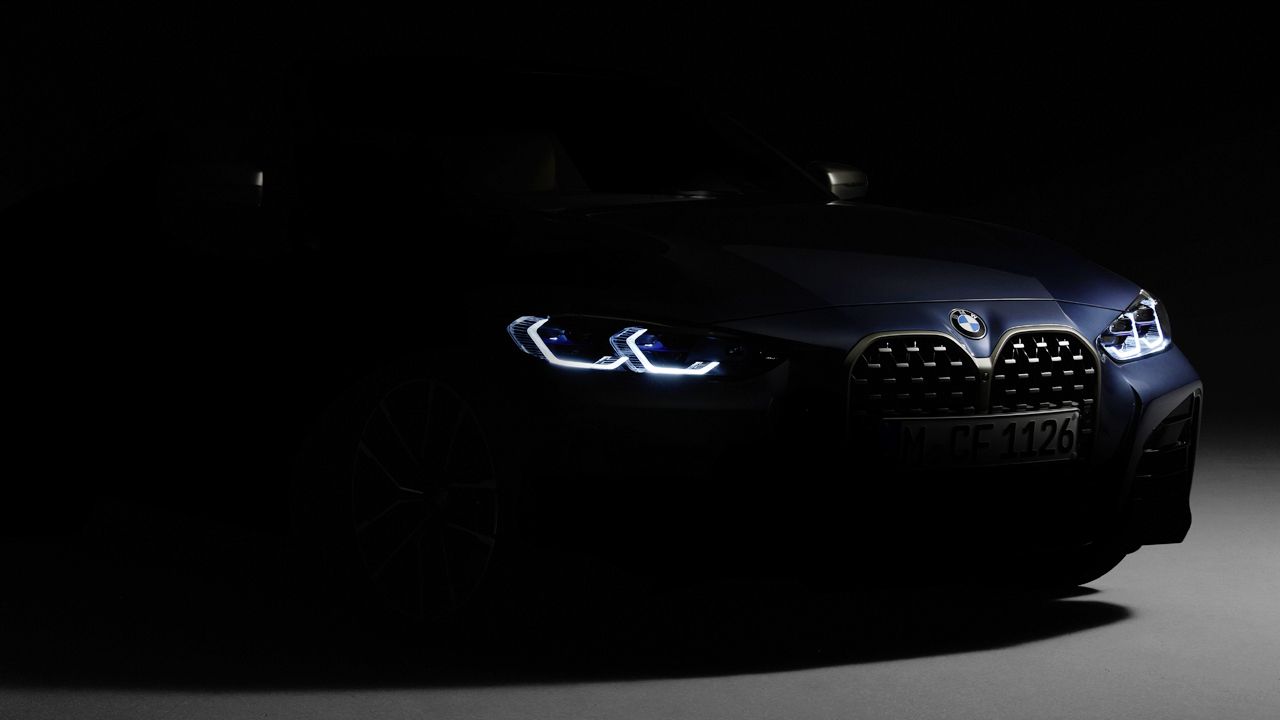 Images from a leaked brochure of the all-new BMW 4 Series Coupe have given us the first unofficial look at BMW's latest new model, just a day before its official debut. 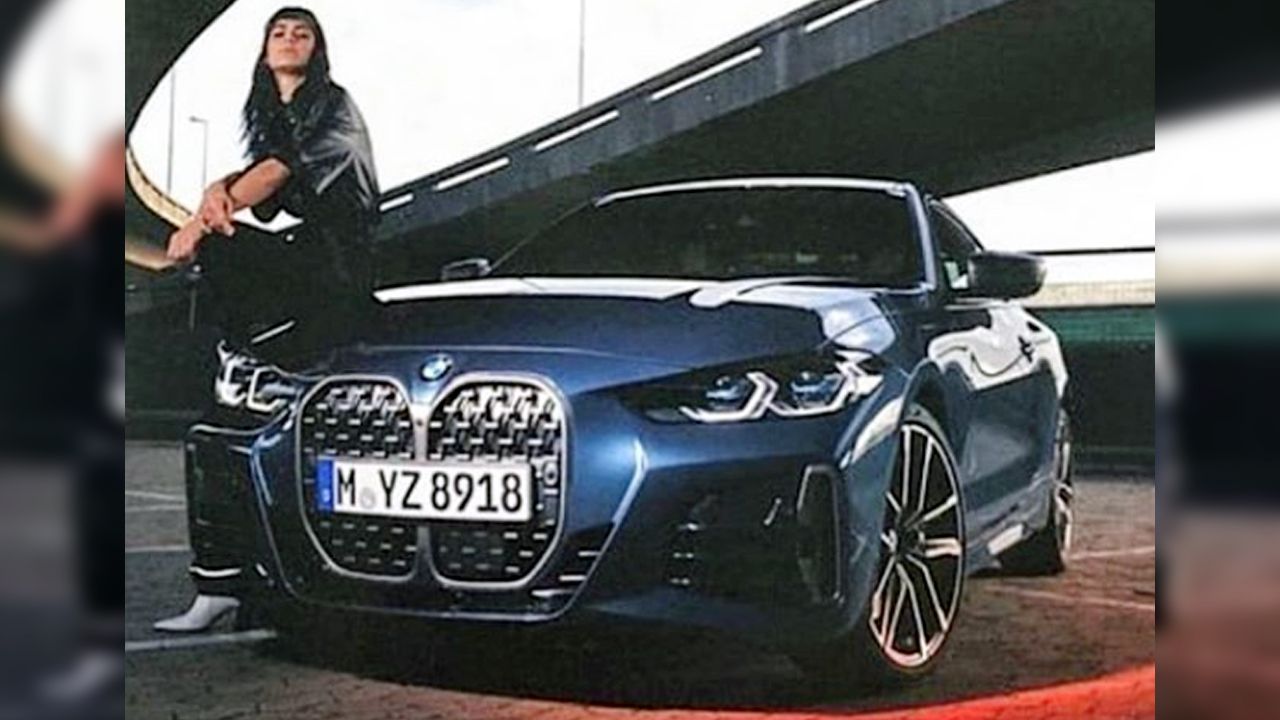 Let's get straight to the elephant in the room – that Brobdingnagian front grille! Like the 2019 BMW Concept 4, the production-spec 4 Series has gone for the same setup. However, if rumours are to be believed, this new grille will be used only on BMW's M Performance models (although the new BMW M550i was saved due to the fact that it's a part of a facelift cycle). However, this hints at BMW's new face for the future and could very well become the new normal for the folks in Munich. 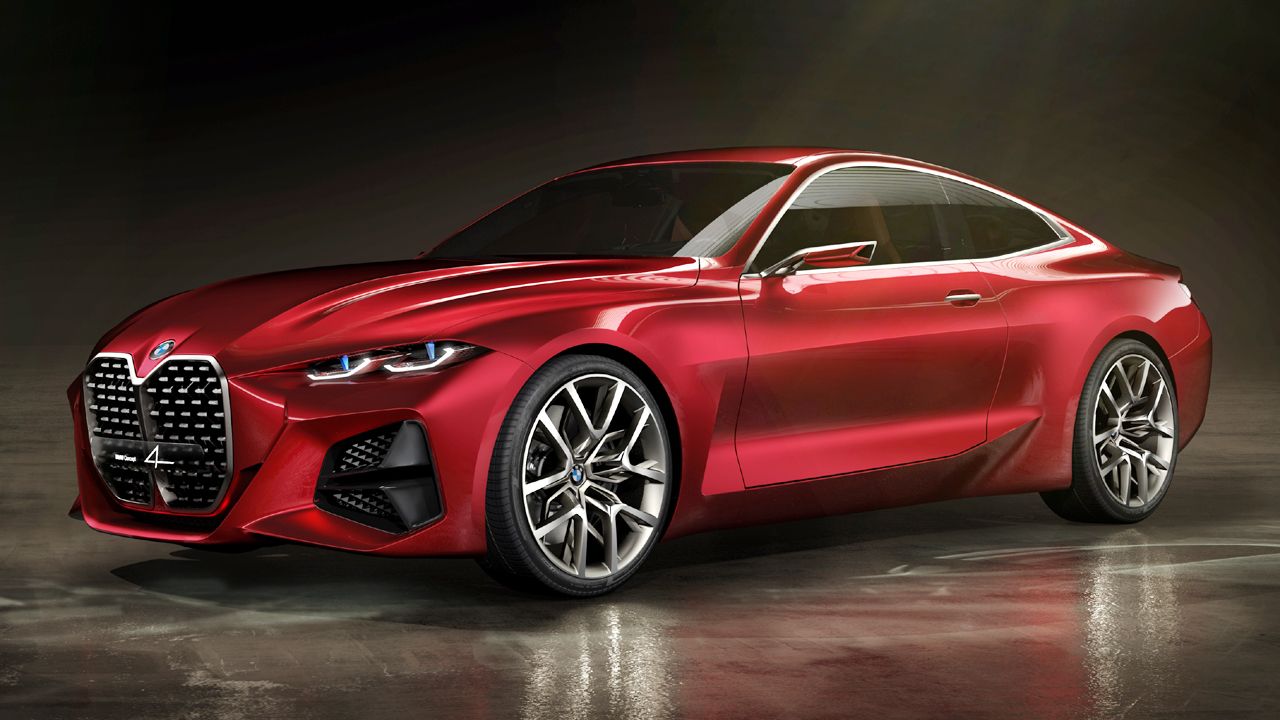 Coming back to the new 4 Series, the leaked images belong to the top-spec iteration, the M440i xDrive, that sits just below the M4. It'll be powered by a 3.0-litre turbocharged straight-six motor that will also feature a 48V mild-hybrid system. However, going beyond the grille reveals quite a handsome two-door coupe with some beautiful lines. In fact, from sides, the car looks super sleek (thanks to the aggressively sloping roofline & a reworked Hoffmeister Kink), and those new headlamps meld into the bumper & quarter panels really smoothly. 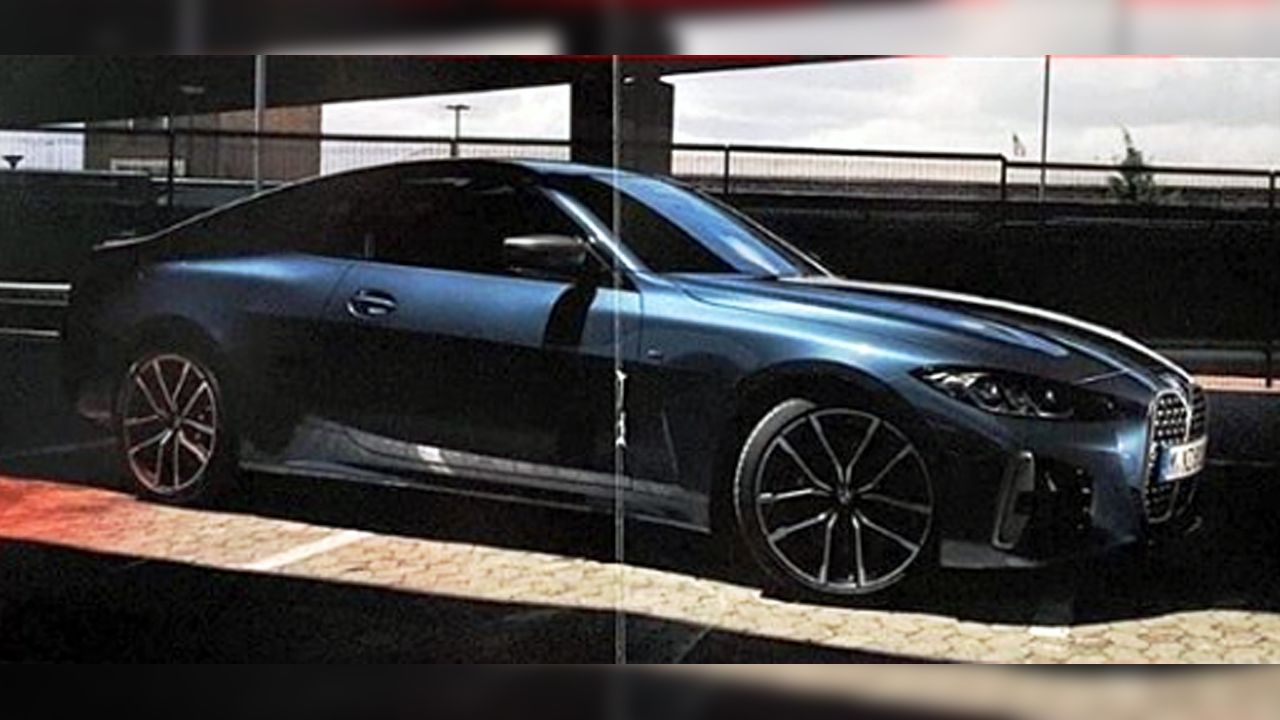 For confirmed model details and specs, we'll have to wait for the official reveal. Watch this space for more updates.