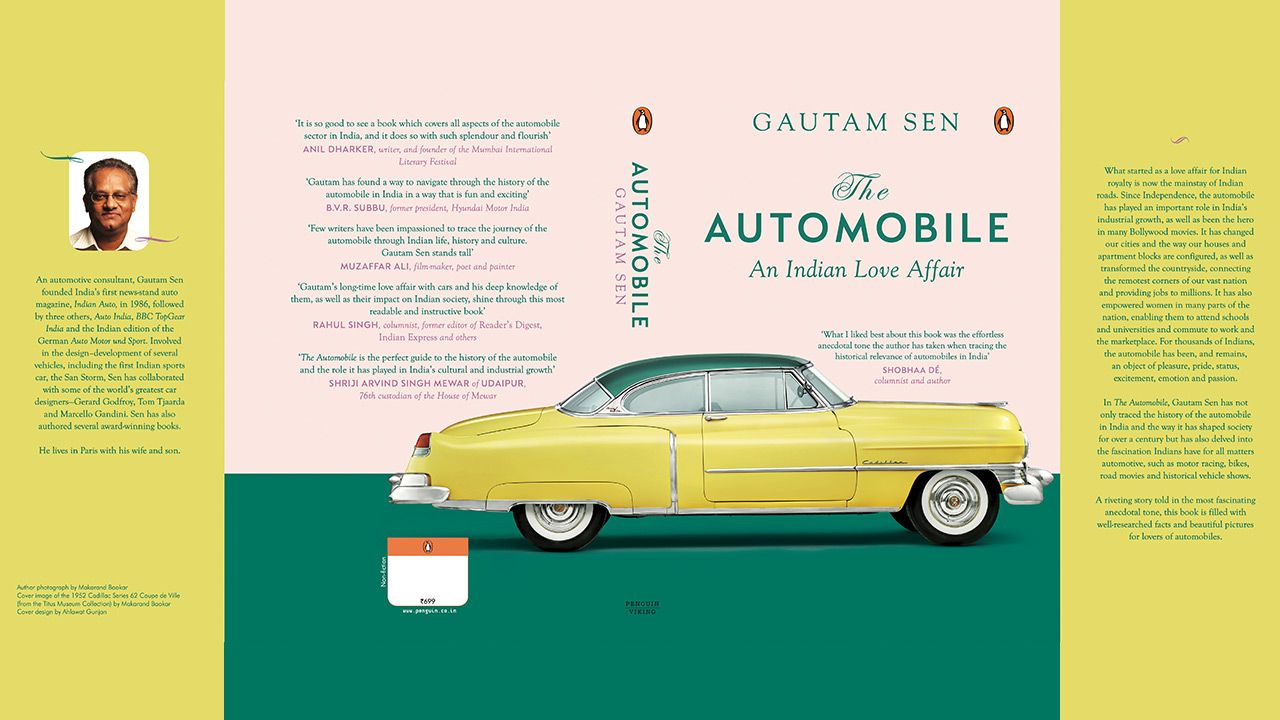 ‘The Automobile: An Indian Love Affair’ by auto veteran Gautam Sen reveals the depth of our automotive obsession. Srini reviews the new book.

I wish Gautam Sen had written this book earlier when I was a motoring journalist. It would have been useful to be armed with a few copies when meeting senior Indian or international automotive executives, and at certain turns during conversations, throw it at them and say, 'Here, read this first, then talk!'

Okay, it’s another matter that I am (mostly) unfailingly polite and the hardbound version of ‘The Automobile: An Indian Love Affair’ is decently thick but not too heavy a tome that can do significant damage. But sometimes you do wish that you had the time to open people’s eyes to the enormous automotive heritage of India, how advanced it really was and that we were smitten ever since the first automobiles landed on our shores very soon after they trundled around in Europe. The car has been integral to India’s landscape and its culture since the 1890s – the dawn of the automobile.

However, looking at the present, it’s easy to dismiss Indian automotive customers as deal seekers chasing the cheapest machines or that the Indian automotive industry is a relatively new phenomenon trying to jostle for its place in the global landscape. Or that motorsport has never thrilled Indians or we never tried innovating and making cars by ourselves. Gautam’s book removes all these notions and gives the proper perspective to understand India’s enduring love affair with the automobile.

Since the automobile, in the initial days, was more of a plaything, it attracted the attention of Indian royalty and other wealthy grandees. In the first chapter, ‘A Love Affair Begins’, the kind of cars that are casually scattered about in the pages are nothing less than mind-boggling, even though many of them are familiar to me as I have driven and written about them earlier. Several exceptional and highly rare cars have sadly left our shores and today occupy pride of place in some of the greatest car collections in the world. It was thanks to intense lobbying by Indian collectors in the early 1970s that other cars were prevented from being exported and are justifiably treasures that are part of our collective legacy.

Given that coachbuilding of bodies was perhaps the earliest automotive ‘manufacturing’ activity in India, according to Gautam, the book doesn’t dwell upon the art of coachbuilding – which reached its acme thanks to wealthy Indian customers who specified some of the most incredible features in their steeds: some practical, some highly idiosyncratic and the rest, wildly eccentric! It is these unique coach-built models that give Indian provenance cars a unique legacy that is unseen anywhere in the world.

However, it is the third chapter called ‘Make in India’ that will fascinate today’s readers. Who would have heard of the car called Morvi, built sometime before WWI? Indian attempts at manufacturing, though, would be in fits-and-starts owing to the freedom movement and other watershed events that roiled the planet, as well as our priorities as an independent nation but a deeply scarred, impoverished land. Suitably, the next chapter ‘A Car for the People’ highlights the strong foundation that has been laid for us to be the finest low-cost car-making nation in the world. The story of Maruti is involving, as Gautam has had a ringside view of what took place in the early 1980s.

There are other revelations and eye-opening sections in the book, especially of our passion for racing, as well as how there were attempts to make our own sports cars – something the author has had a critical role to play in. For the world’s biggest two-wheeler market, it is amazing that we didn’t seriously consider manufacturing or even assembly before India’s Independence. There are lovely nuggets, however, on how we played catch up in two-wheelers to where we are today. What perhaps I would have appreciated is the spiritual side of India’s relationship to the automobile. Where in the world would you find the Bullet Baba temple? Or worshipping our machines during Dussehra? Or breaking a coconut before taking delivery and then take proceeding straight to the temple for puja?

It’s important to remember that we have had an automotive culture well before Japan, South Korea, and, of course, China. As it says in the book, “By 1933, the Indian subcontinent was home to 121,400 four-wheelers, markedly more than the entire vehicle parc of Japan (101,968).” Also, “In 1980, India and South Korea made 30,538 and 55,000 cars respectively; China’s auto manufacture that year was negligible.” Of course, it’s radically different today, but, as the fourth largest car market in the world, we are catching up. And that’s fuelled by India’s love affair with the automobile. 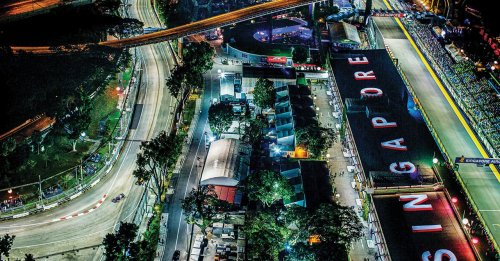 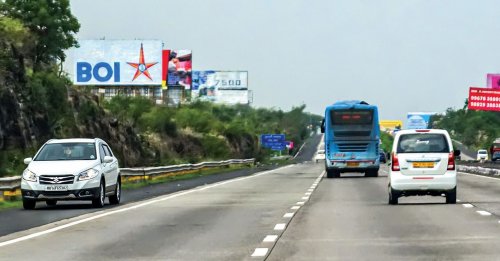