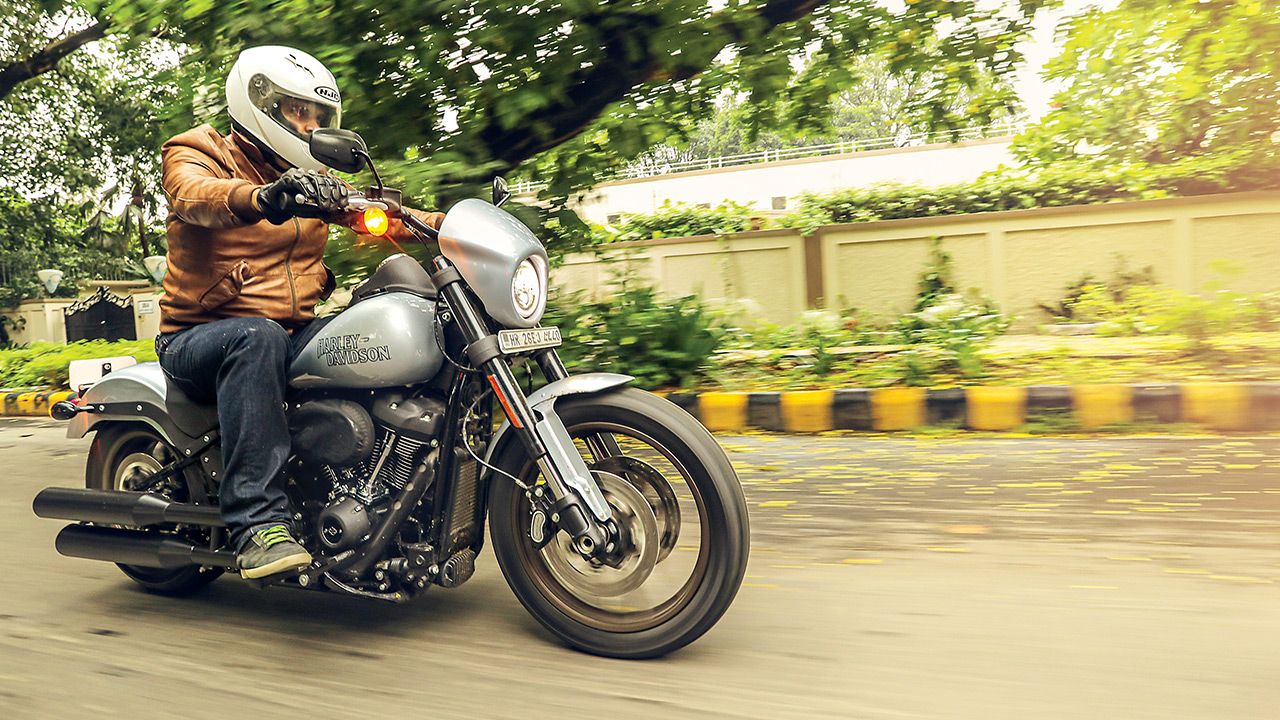 The Low Rider S has made its debut in India with the hope of making a mark in the powerful performance cruiser segment. 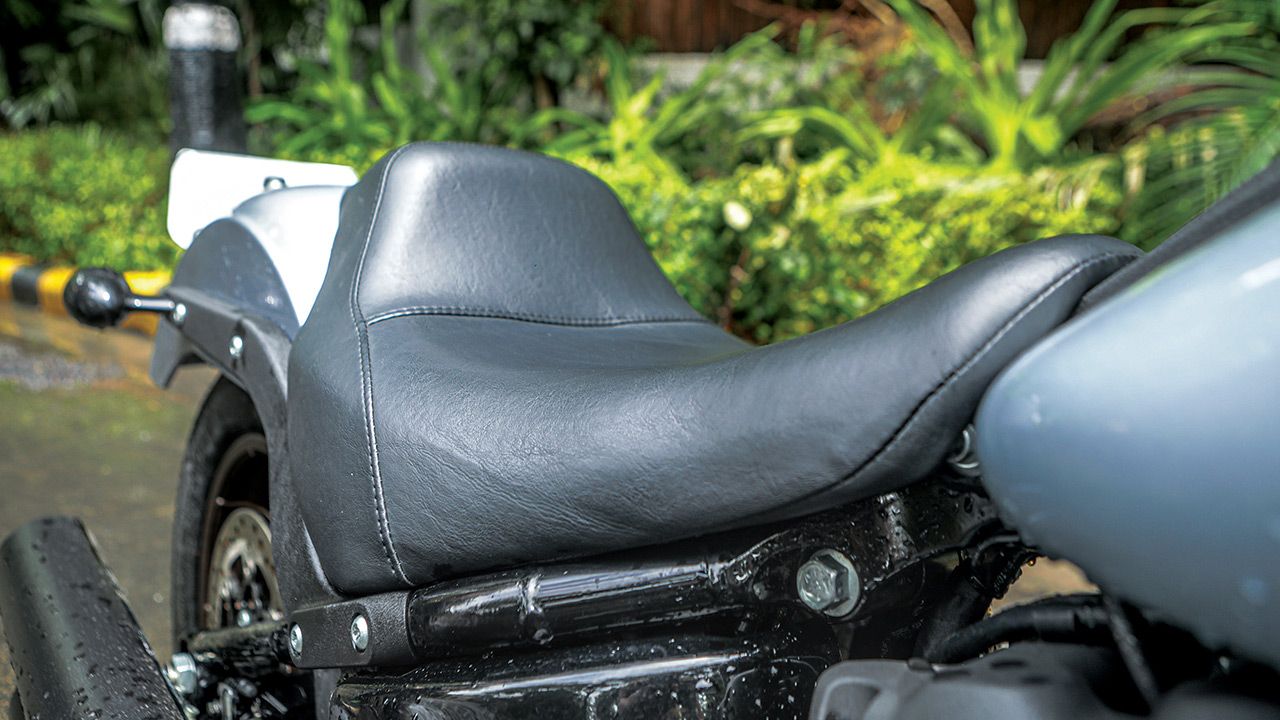 It’s in the name
The S in the name stands for ‘special’, which essentially means that the Low Rider S comes with a lot of updates compared to the base model. In terms of design, you can see that it still follows the basic West-Coast custom influences, and gets a blacked-out treatment instead of chrome. There are, however, some nice chrome touches on the shotgun exhaust and the pushrods. The bike is also an open canvas in terms of customisation, which means that, if you so desire, you can transform it to suit your own personal taste.

The front-end now gets dual disc brakes, and because the Lowrider S is based on the Fat Bob chassis, it has a reduced rake angle of 28-degrees. The handlebars also sit on four-inch risers, and the bike features mid-mounted controls. The seating position is slightly unnatural, but, with your fists high and facing outwards in front of your shoulders, you feel like Superman flying in the air. The gear lever, though, is placed a little too high. Consequently, at times, you have to lift your entire foot to switch gears. Perhaps fittingly, then, thick leather boots are recommended when riding this motorcycle. 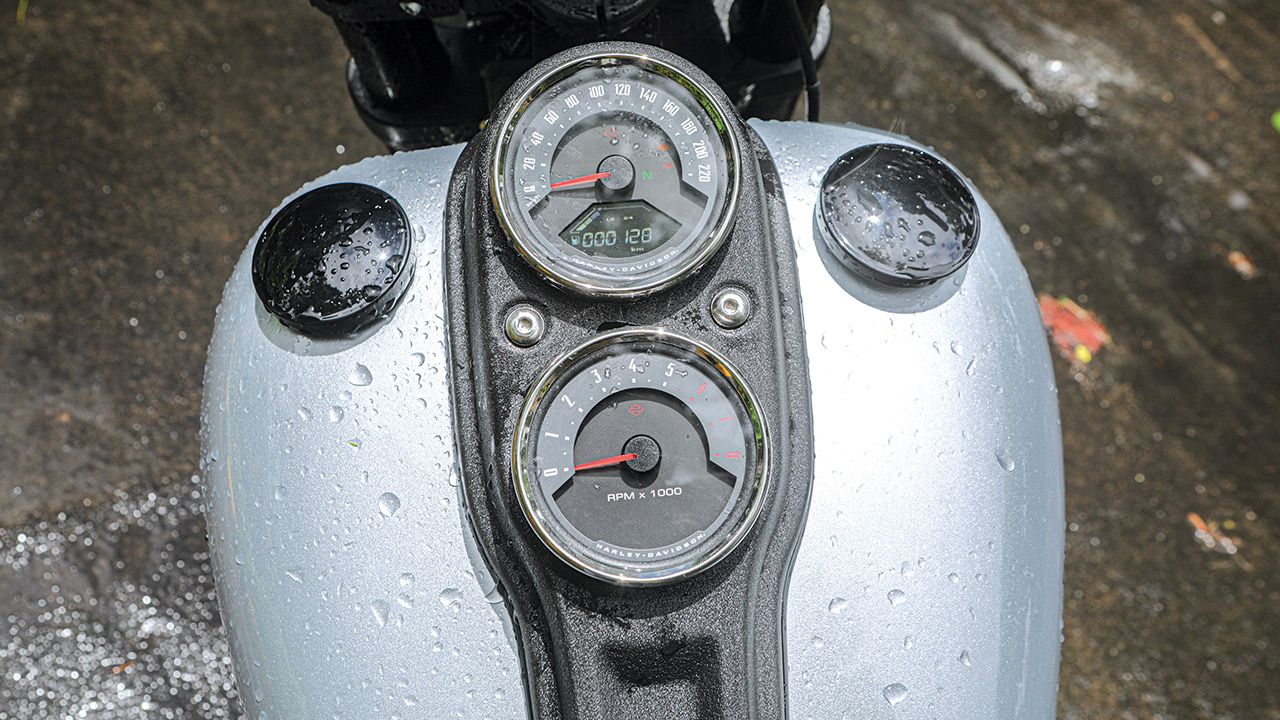 Big on power
The biggest change in the Lowrider S, however, is the bigger Milwaukee-Eight 114 engine. I’m a huge fan of its performance. Given its massive torque output of 155Nm from as low as 3,000rpm and the ride-by-wire throttle, a simple twist of your wrist can make the bike blast off like a rocket. Now, because the seat has enough back support, you don’t get thrown off of the bike as you accelerate, which can happen so easily with this engine. It generates around 92bhp, which is great for cruising on the highway, but the high torque is what really makes this engine shine.

Heavy, but nimble
The new Softail line-up has been made sportier, and the Low Rider S is no different. You now get 30 degrees of lean angle, which means that you can push the bike hard and fast into corners. It also gets Showa suspension – 42mm USD forks – which make the front extremely responsive. Of course, you can’t expect it to deliver proper sports bike’s performance, but, for a big heavy cruiser motorcycle, the Low Rider S handles brilliantly.

The front-end also features Michelin Scorcher performance tyre for better grip. You will, however, take some time to get used to the seating position before you can start attacking corners aggressively. Like all Harley Davidson motorcycles, the Low Rider S, too, comes with ABS as standard. 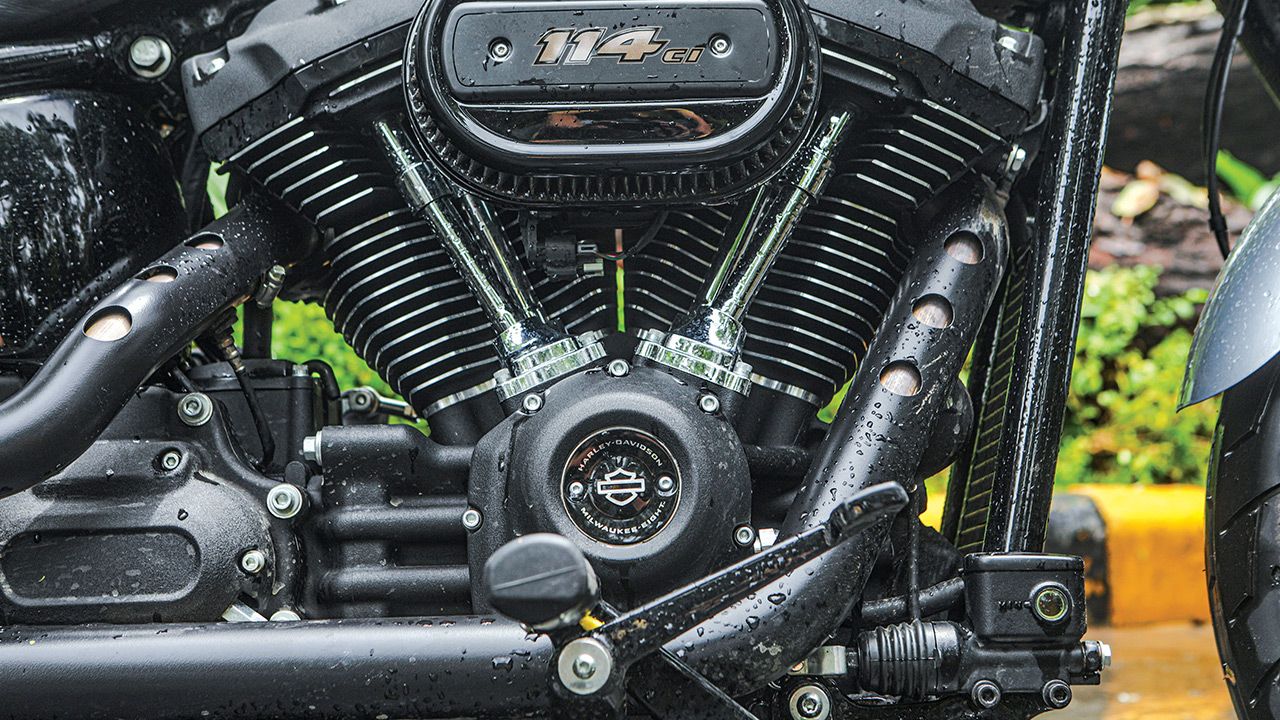 Worth the money?
Although a performance cruiser, the Low Rider S gets a massive 19 litre fuel tank, which allows you to do long-distance touring without worrying about refuelling this behemoth every couple of hours. That said, you would prefer to ride this bike for shorter distances on roads where you can have more fun. The bike also has decent ground clearance, which makes it suitable to ride in the city and manageable in traffic. But what really does it for me is the simple fact that it makes you feel like a badass! It certainly has a particular feel-good factor, which I haven’t experienced on many other bikes.

Now, Harley Davidson is going through an especially hard time. Its customer base is declining, and sales are falling fast across the globe. And the Coronavirus situation isn’t helping them either. Harley-Davidson has also gone through a number of management changes in the recent past and is looking at reducing its workforce.

That said, the new Low Rider S is an example of the legendary American bikemaker focusing on its strengths instead of venturing into new territory. The Low Rider S is aimed at younger customers who demand better and sportier performance. However, I’m not sure how many younger customers in India would opt for this expensive Harley-Davidson performance cruiser instead going for, say, a more affordable and more manageable mid-segment sports bike or an ADV. But, for those who can afford it, this is a powerful cruiser with a lot of attitude. 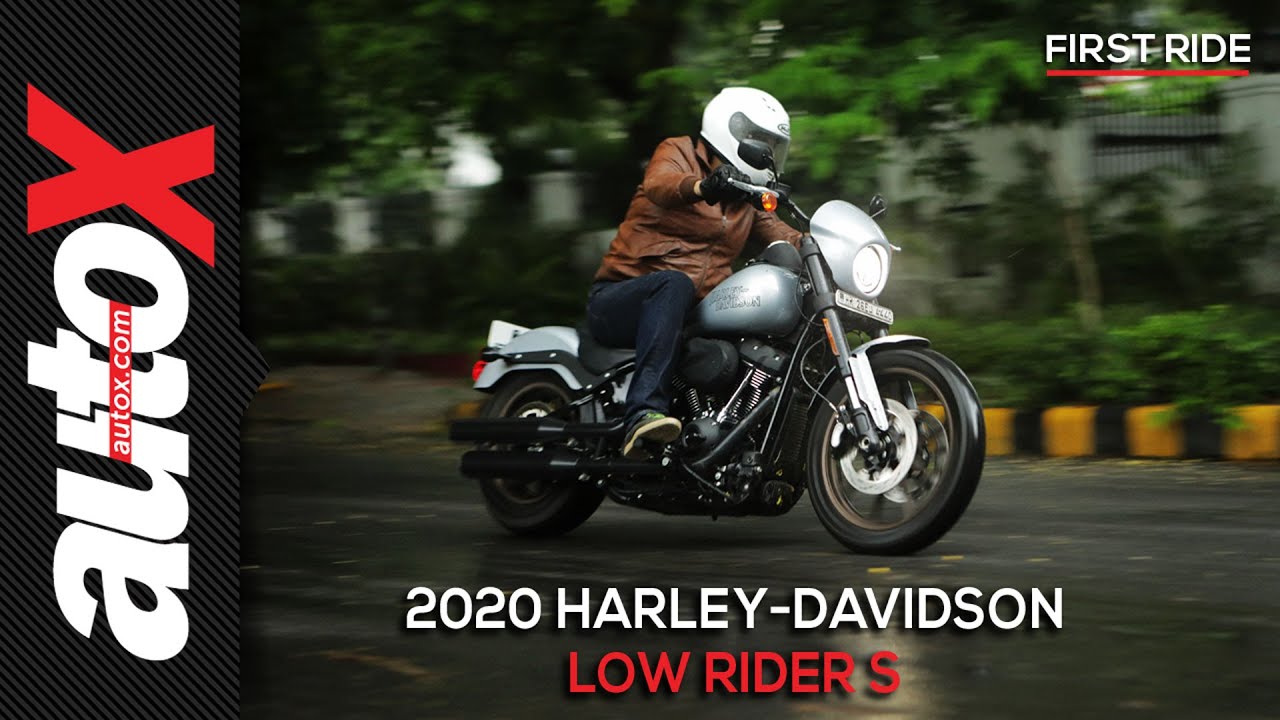 X-factor: Raw power, sportiness & comfort – all of which makes you feel like a real badass!