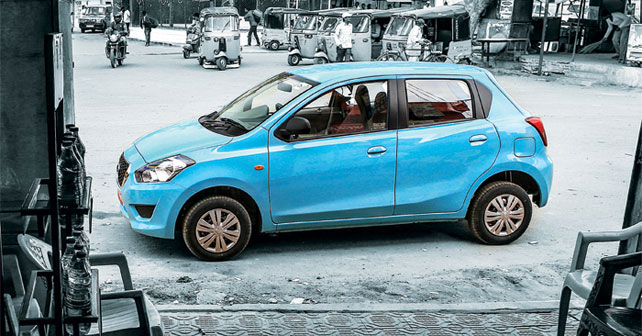 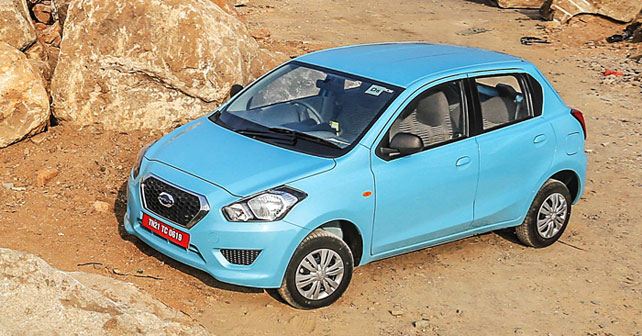 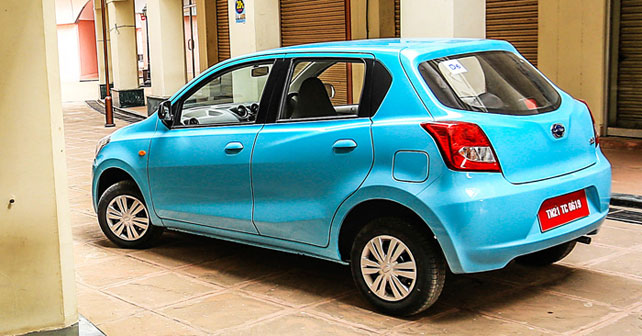 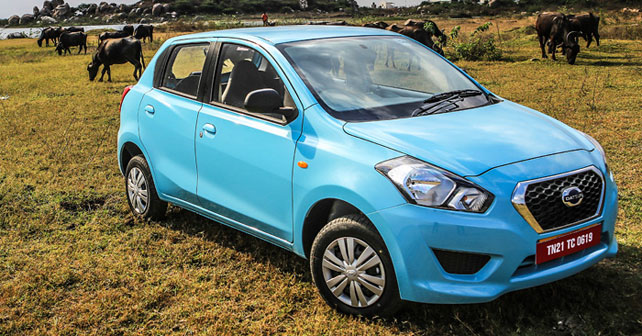 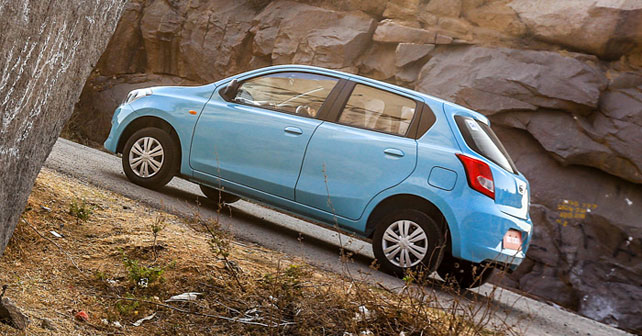 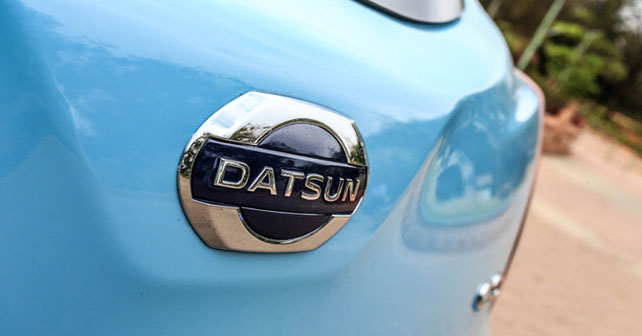 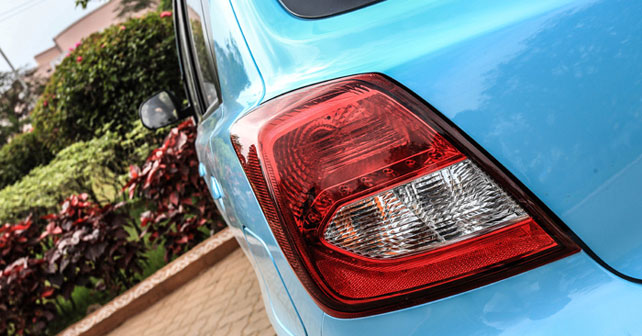 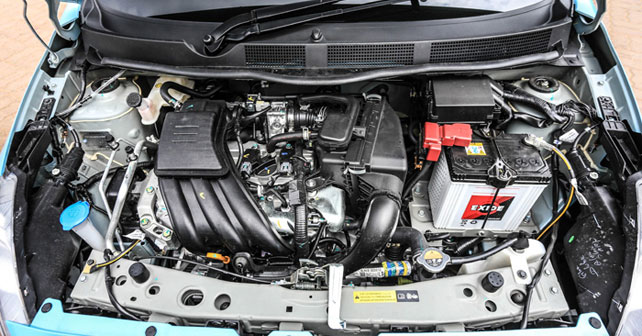 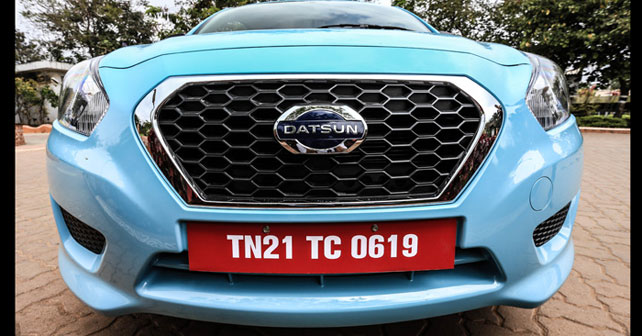 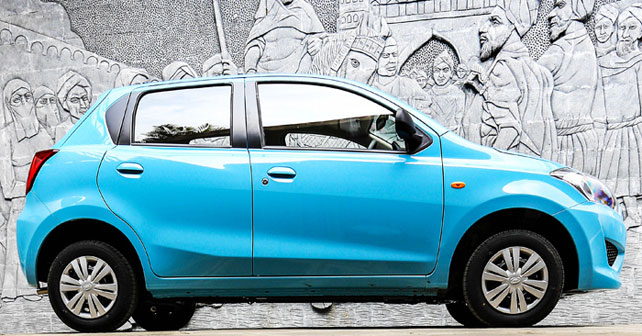 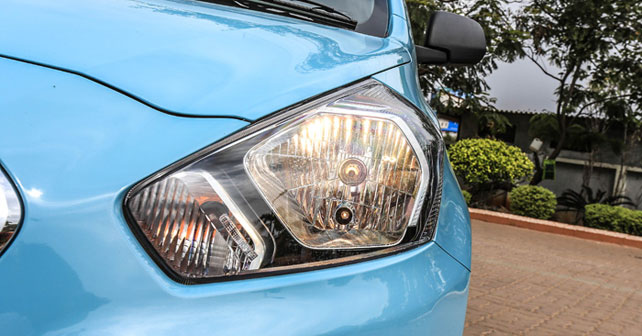 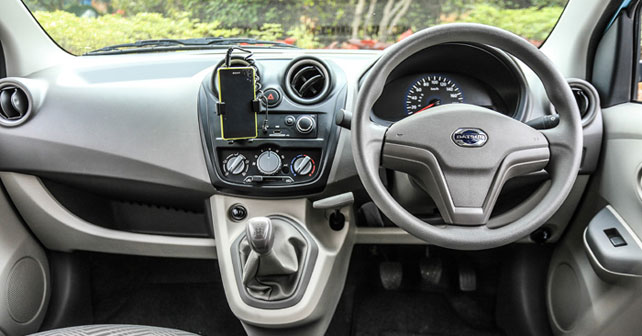 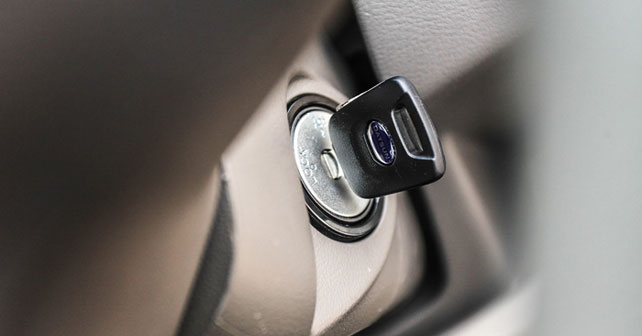 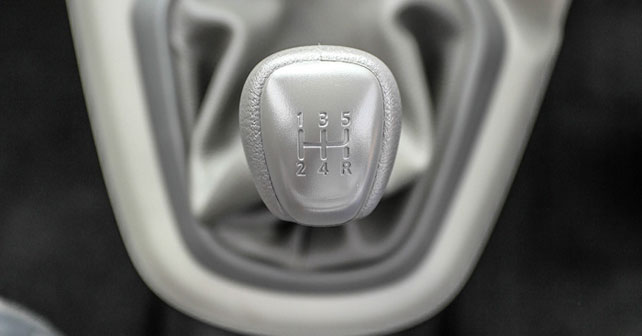 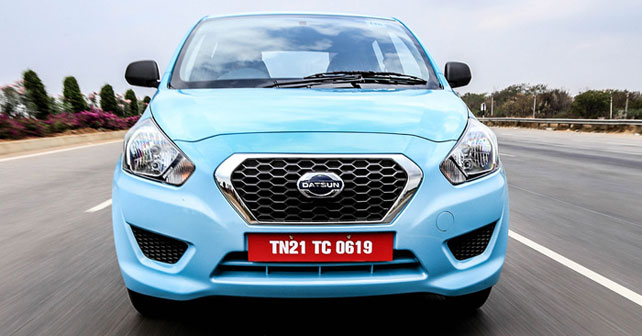 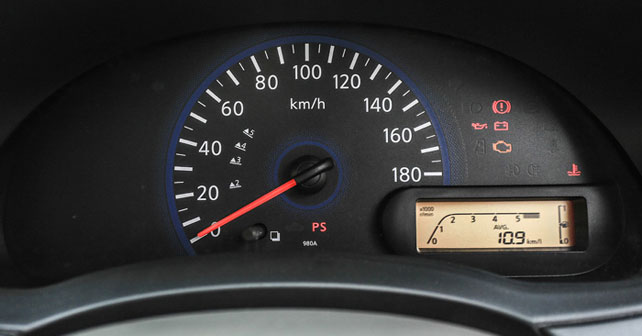 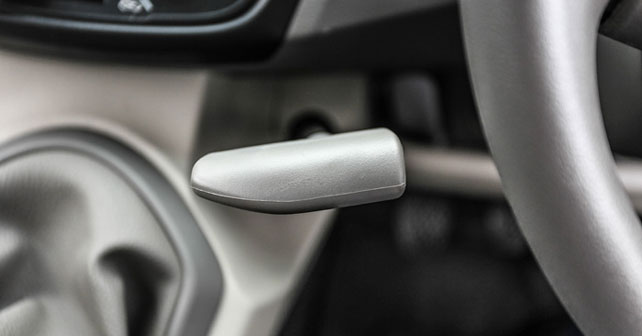 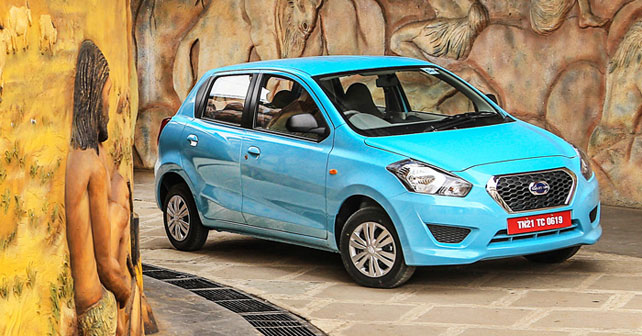 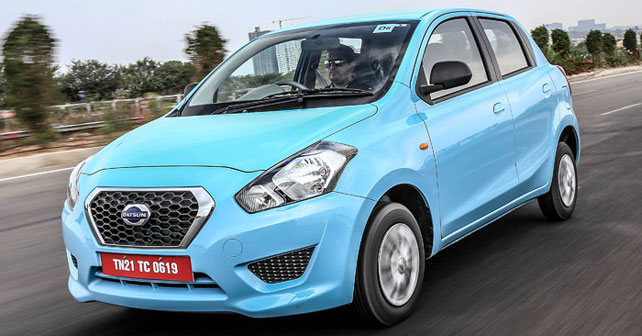 The Datsun brand’s global resurrection begins with the launch of the Datsun Go hatchback in India. So is the new car competent enough and can Nissan pull off the risk of launching an unknown brand in a tough market?

Datsun’s second innings in the automotive world is a big bet for parent company Nissan. At the best of times, establishing an all-new brand, or rather in this case, resurrecting one, is not an easy task. A task made all the more tough by the prevailing economic conditions the world over. While a lot of the world markets are beginning to see some improvement in sales as well as general market sentiment, there is still a long way to go for the world economy. So, this makes Datsun’s first product, the Datsun Go, a very crucial one, since the establishment of the brand in a difficult market like India depends on it. Sure, there’s a lineup of models to follow, but for the brand to be accepted by the buying public, the Datsun Go has to first and foremost set a favourable impression.

Keeping that in mind, things start off quite decently with the styling of the Datsun Go, which, while not being radical or pathbreaking, offers a pleasing looking car, which has clearly been designed not to offend anyone rather than polarise opinion. Of course, the styling is dominated by the front, which features a large hexagonal grille with a chrome border surrounding it and a large Datsun badge placed in its middle. The sides are dominated by two strong shoulder lines, one starting from the front fenders and ending at the rear door, at which point a second upward sweeping line takes over, which culminates into the boot lid. However, it must be said that given its segment, the Datsun Go looks substantially larger than either of its main rivals and has far more road presence.

The interiors though happen to be a mixed bag with the high point being that the Datsun Go offers a lot more interior space than the competition does, as well as having the largest boot in its segment. The seats are fairly comfortable, and the front seats feature a unique bench type arrangement, allowing for a small passenger to squeeze in between the driver and the front seat occupant. However, it would have to be a very small passenger as the legroom is non-existent due to the protruding center console and gearshift lever being right in front. Not to mention that it could be dangerous for the passenger in case of a sudden stop or collision, because of the gearlever’s position. Datsun suggests the space in the middle of the front seat is only meant to store your bags, coats etc and we would stick to that advice rather than trying to squeeze a child in to the space, which I suspect is what many of the customers will try to do.

Overall, the interior design is decent but the trimmings feel decidedly built to a price. The plastics are hard, and there has obviously been cost-cutting vis-a-vis equipment count to keep costs low, and no where is this more evident than the driver’s door, where the Datsun Go has only controls for the driver side front window. The passenger side window is only regulated by the switch on the passenger side door, which can be quite frustrating. The second polarizing point about the interior will be the audio docking system, which sounds good in theory – offering the ability to use your own smartphone as the entertainment and satnav device, with the sound being piped to the car’s speakers via the aux-in port – but the execution leaves much to be desired. The whole unit looks a bit cheap, and the cellphone holder in particular looks rather flimsy. So, the idea, while great in theory, comes across as having been executed half-heartedly, and could’ve certainly done with some more attention to it. The other not so impressive part about the interior is the center console mounted gearlever, which is once again a great idea to liberate interior space, but feels poorly executed with the handbrake itself feeling a bit clumsy. So, as far as the build quality of the car goes, the Datsun Go feels like a mixed bag. While the engineers should be commended for the amount of space on offer, but at the same time, the Datsun Go does feel rather tinny and lacks a feeling of solidity.

However, when on the move, the Datsun Go manages to redeem itself quite a bit, with the Micra derived 1.2-liter petrol engine in the Datsun Go pushing out 67bhp, but more importantly 104Nm, which is sufficient for a small car. As a result, there is enough punch for the Nissan Datsun Go to reach three-digits easily and stay there all day. The engine, while a bit on the louder side on higher revs, has decent power delivery, but feels a bit coarse when revved. The gearshift is quite notchy but can be rushed through, while the brakes are well modulated. However, the steering is completely dead and offers no feel at all. But, the vital difference here is that compared to the competition, the Datsun Go is and feels like a bigger engined car with the extra torque making it far more driveable, and giving it the ability to cruise even at triple digit speeds at ease.

Similarly, the suspension of the Datsun Go is pretty well setup, with ride remaining comfortable even on bad roads and it feels quite stable in a straight line even at high speeds. This is partly due to what Nissan calls high response linear dampers, which respond to bumps and undulations quicker than conventional dampers and provide better ride comfort. According to Nissan officials, this technology has been derived from their luxury brand Infiniti. However, the car doesn’t handle all that well at high speeds, so try changing lanes at high speed and the car weaves quite heavily with significant amount of body roll and therefore, high-speed lane changes don’t inspire much confidence. However, while braking, even when under heavy braking the Datsun Go tracks straight and doesn’t behave untowardly.

As a product then, the Datsun Go has both hits and misses, but significantly it offers qualities such as class leading space, and better drivability that its competitors, which proves that Nissan engineers have managed to get a majority of the car right and it is a worthy contender in its segment, bettering its rivals on many, if not all fronts. The issues that crop up with the Nissan Datsun Go are mainly with the cost cutting that is evident, especially in the interiors, but then this is to be expected on a car with the price range starting from Rs. 3.12 lakhs (ex-showroom, Delhi), since the car is obviously built to a price.

However, the main challenges for the Datsun Go lie not with the product, but with the brand, which is an unknown entity in India. So, the success of the Datsun Go depends less on the product – which is very competitive for its class – but how well the marketing boffins at Nissan are able to setup the new brand and convince consumers about it. And not to mention, the larger future of the Datsun brand itself also depends on how well the Nissan Datsun Go does in our market and how solidly the brand is established into the Indian consumer’s intransigent mindset.