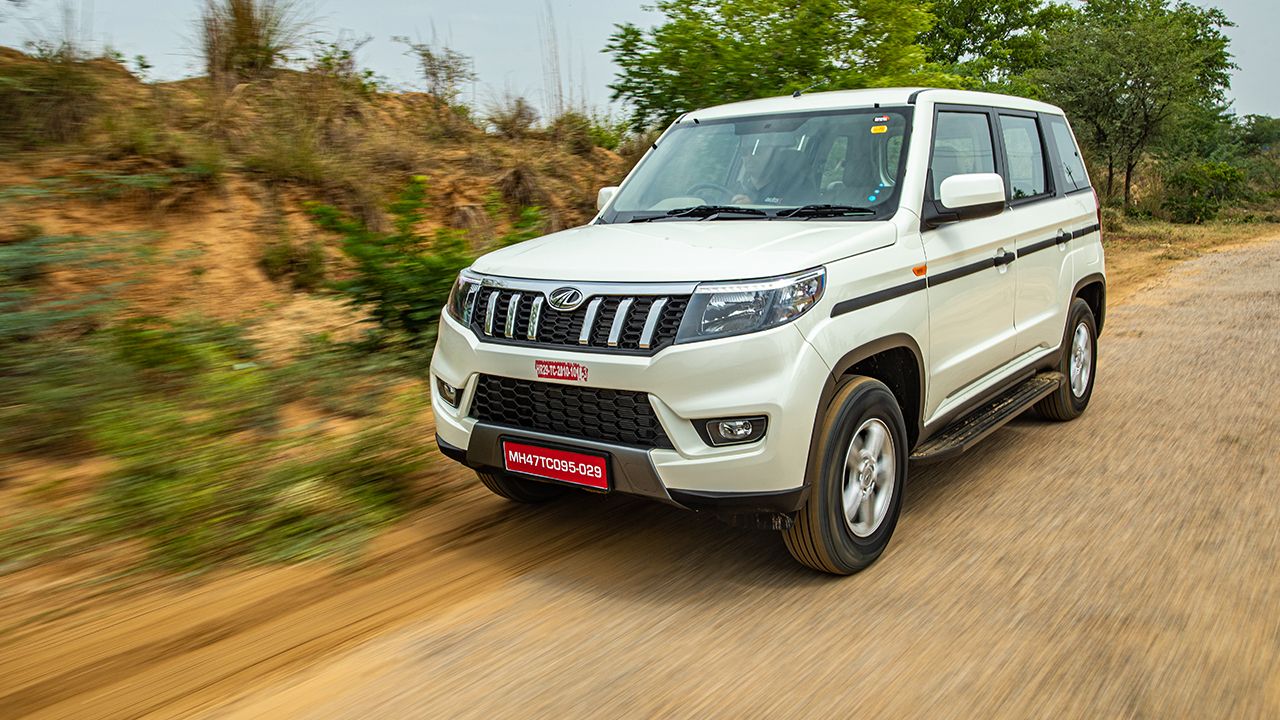 The Bolero Neo is essentially a rebadged TUV300 with a new body and some better features. But is that enough?

The Bolero has been the best-selling car in India for a very long time now. There are many reasons for that, but obviously, its affordability has the biggest part to play. The Bolero is also a tough workhorse and it's practical on many levels. The Bolero has been updated over the years to make the interior space and comfort more upscale for the urban markets, but it still is a relatively utilitarian vehicle even today.

The TUV 300 on the other hand was not an incredibly successful model for Mahindra, although it did have some pretty impressive qualities as an urban use vehicle. The design was a little bit over the top but it offered much better interiors and features over the Bolero. Mahindra was still struggling to get the ball rolling with TUV, and it looks like their newest strategy to rebrand the TUV as a Bolero might just work.

That's, exactly what the new Bolero Neo is - a facelifted TUV 300. With a slightly tweaked design and some added features, the new TUV 300, sorry, the new Bolero Neo seems like a crossbreed Bolero/TUV. We had the car for a few hours at the Off-Road Adventure Zone in Delhi and this is what we found out. 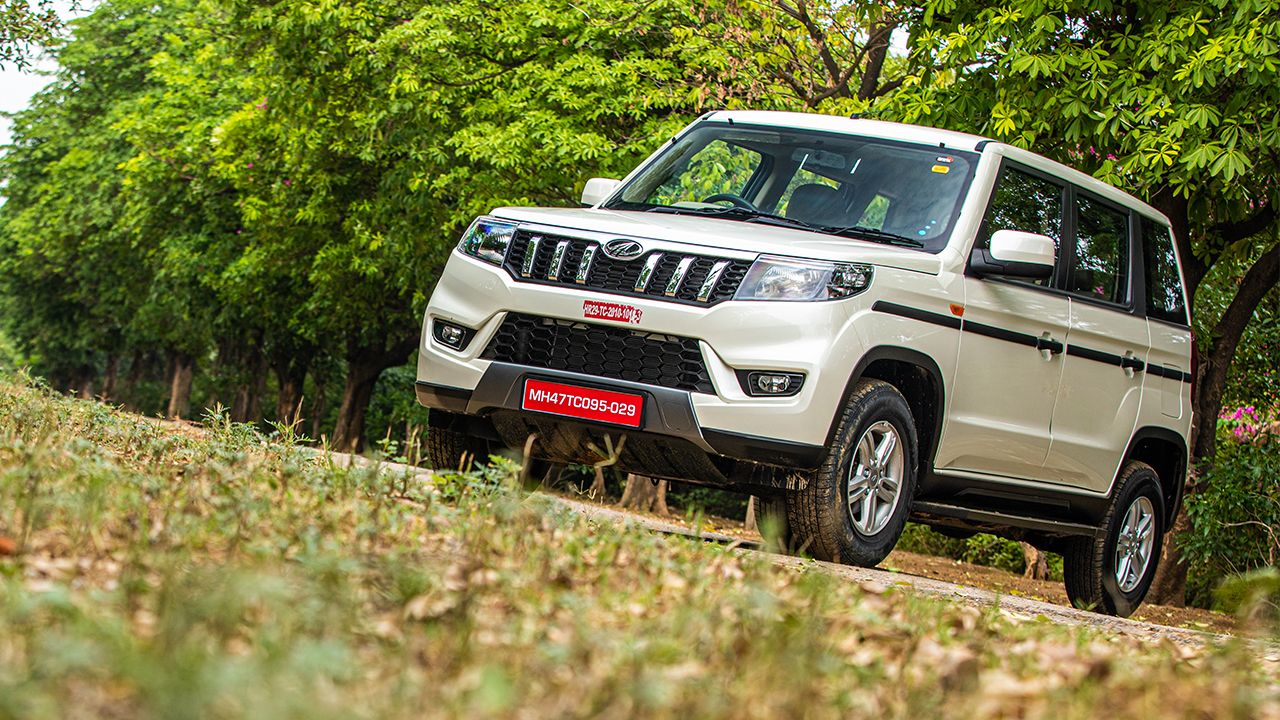 I really did think the old TUV looked nice, in fact, I've been laughed at by my colleagues for saying so. There is just something I like about its simplicity and straight lines. The Bolero Neo still manages to follow that same design philosophy, but I think it looks even better now. Thanks to the re-designed front section and the lowered stance of the hood, which was inspired by the classic Bolero, I think the Bolero Neo looks better than the old TUV. The roof rails are now gone, the C pillars are blacked out and there is a plastic-clad strip running along the side of the car along with the door handles. The wheel arches are less flared and the spare tyre on the rear is held in a new casing design. There are also new headlamps, DRLs, and a skid plate on the front. It certainly has a more modern look, and proportionally I think it looks better now as well, although some people might disagree. There are three variants, N4, N8, and N10. The N10 also gets alloy wheels with a bit more chrome detailing on the body. 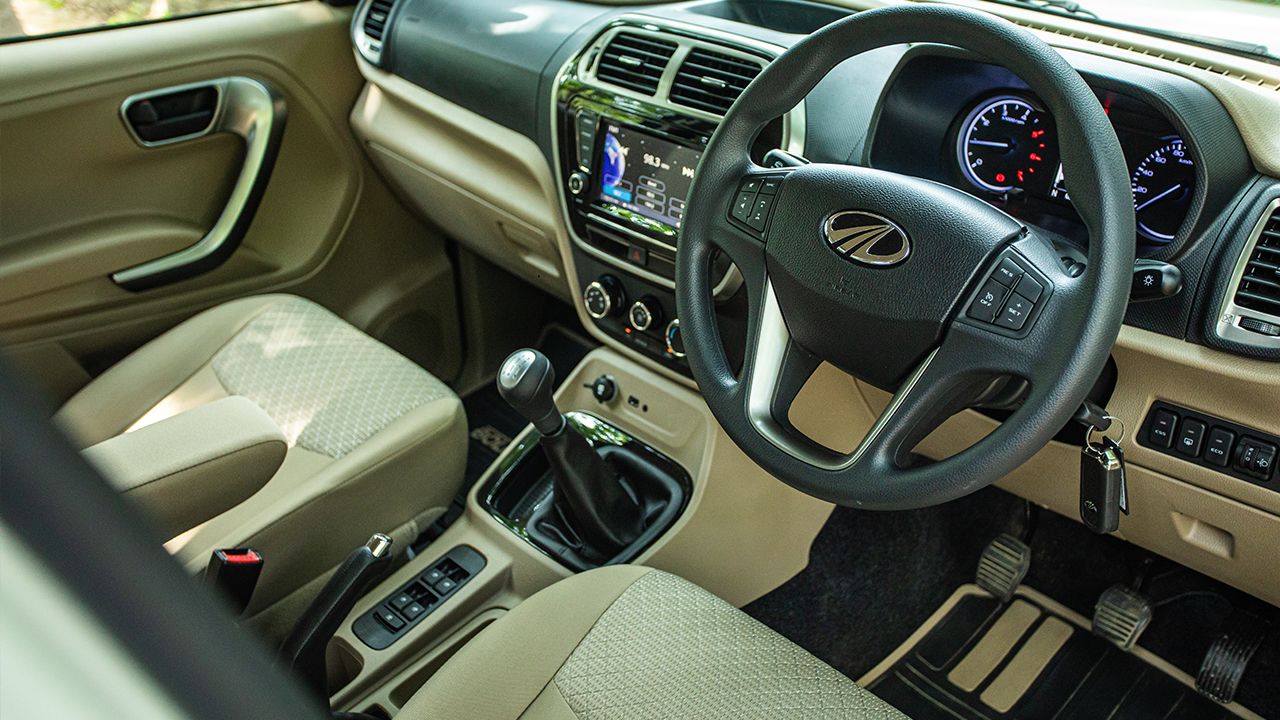 The Interiors are pretty much the same but there is a new instrument cluster with a digital screen in between the two dials. There is also a new steering wheel that is adjustable and gets mounted controls. There is new beige material on the seats and the rear seats also get a centre arm-rest. For some reason, I felt that the rear-seat space has been reduced and that could be because of the new dimensions of the car. Overall, quality is the same, which means it's definitely not the best, especially when you compare it to the Hyundai Venue, Ford EcoSport, or Kia Seltos. Mahindra even hinted that Pininfarina added design inputs, but that only makes you want to question Mahindra, Pininfarina, and yourself. There is also an Eco mode for the air conditioner and other features include cruise control and the Eco-driving mode along with Micro Hybrid technology to help conserve fuel. Standard safety features include ABS, EBD, and CBC, as well as airbags. It's certainly a much better interior than the classic Bolero, but more or less the same compared to the TUV. Sadly, there is no option for Apple CarPlay or Android Auto. There is plenty of space in the boot and you have the option of two jump seats, which can turn the Bolero Neo into a seven-seater.

Considering the fact that it gets the same engine, the same chassis, and the same transmission as the TUV 300, you best believe it drives almost exactly the same. It's a 1.5-litre, 3-cylinder, diesel unit that pumps out 98bhp and 260Nm of torque - yes, torque is now up by 20Nm - and it's mated to a 5-Speed MT. There's no AT available any longer. A huge plus point for the Bolero Neo is that it's built on the same third-generation body-on-frame chassis as the Scorpio and the Thar, and it also gets rear-wheel drive. The chassis is pretty good for almost all conditions. Unfortunately, we didn't get to drive the car on proper city streets or highways, as we were confined to the small broken roads and dirt tracks around the Off-Road Adventure Zone; but we can tell you that the engine feels the same as the TUV - it's smooth and refined and although it's not big on power it still offers decent acceleration and enough torque for climbing up steep gradients. The ride quality is also fantastic on bad roads and the suspension setup is brilliant. It's nice and soft on bumpy roads and as expected the car feels strong and solid when you drive at high speeds. The brakes are also good and the steering is nice and light for easy driving. 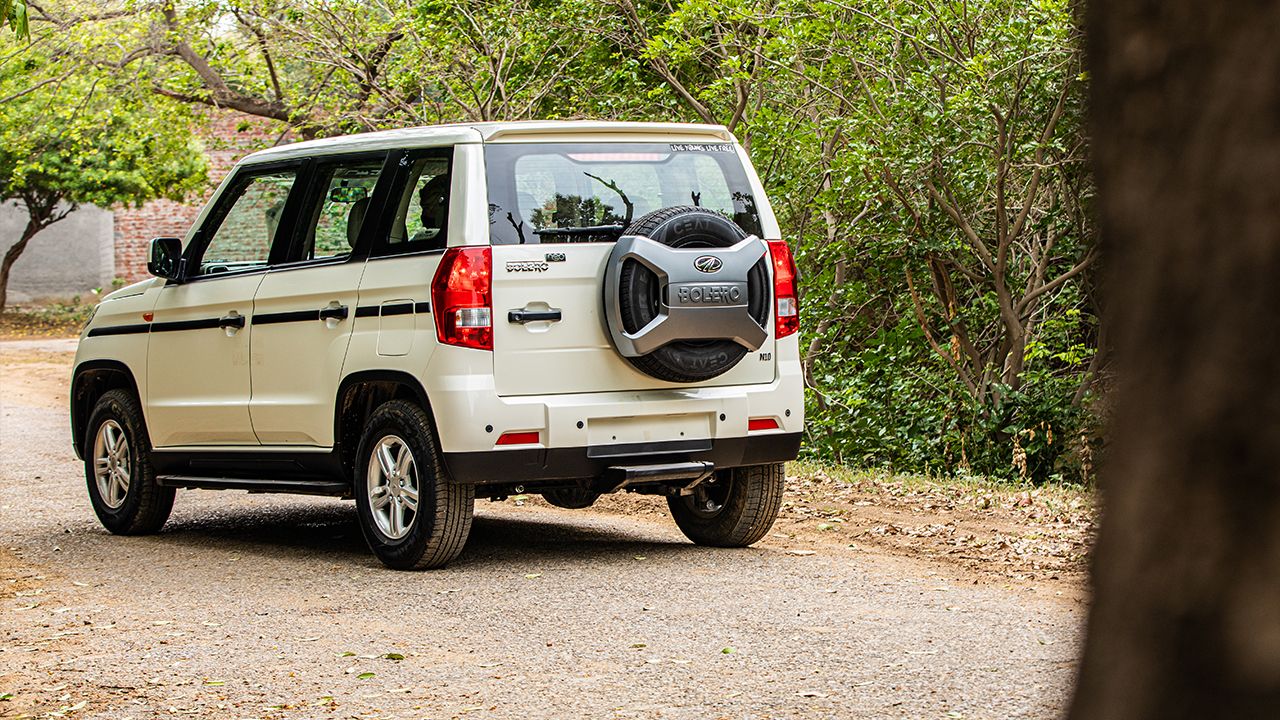 Because of the ladder frame and RWD setup, the Bolero Neo will surely be able to take on rough roads a lot easier than other compact SUVs. Because of this Mahindra offers their new Multi-terrain technology, or MTT, on the optional fourth variant, the N10(O). The MTT is basically the exact same mechanical locking differential found on the Thar. It's a great alternative to a 4WD system because it's obviously cheaper. When one of the rear wheels loses traction, more torque is sent to the wheel with better traction. This can help in many different scenarios such as slush or wet roads, but it's safe to say that the Bolero Neo is still not a vehicle you would want to get too adventurous with unless you are confident enough with your driving skills.

It's Different From The Rest 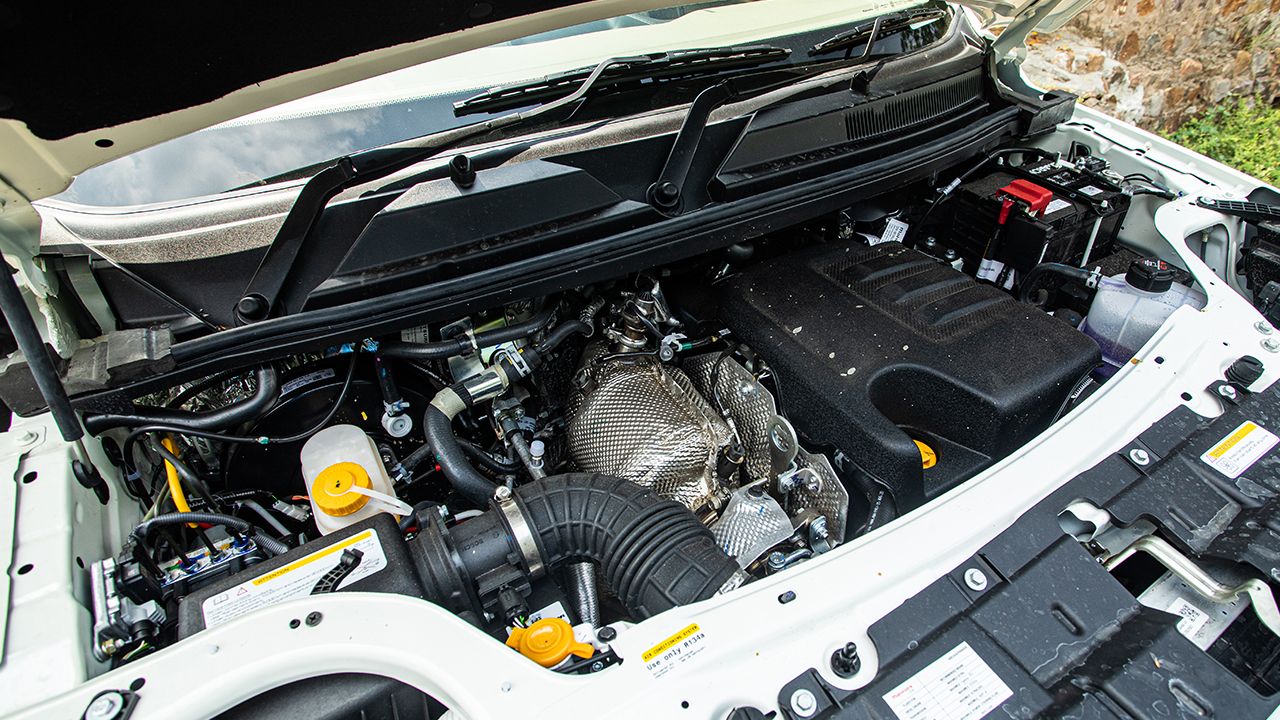 The Bolero Neo picks all the best traits of the Bolero and the TUV and puts them together in one pretty nice package. The Bolero Neo is obviously not your regular compact SUV. Firstly, it looks like an adventure machine, then it's got more space than other sub-4-metre SUVs, and lastly, it's got the chassis, 4WD, and locking differential (if you want) for the rough stuff. What's even better is that it's a tough vehicle and it's also affordable. At a starting price of Rs 8.5 lakh Ex-Showroom, it offers great value for money. It might not have the best features or the most modern and luxurious cabin, but it sure is a unique offering and seems to cater to young aspiring adventure enthusiasts. That's something that Mahindra has always been good at.