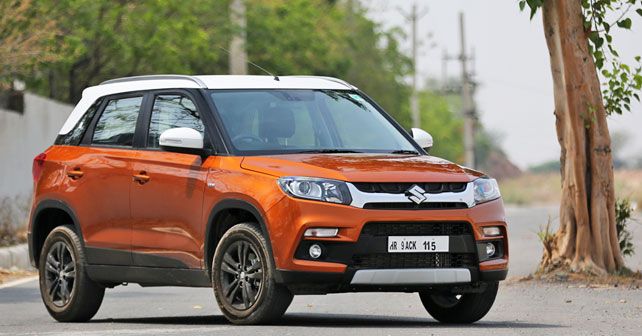 The Vitara Brezza has defied all sales logic by being the segment bestseller with just a single mechanical setup in its model line-up. We drive the new AMT automatic model to see if its up to the task of expanding the Brezza's customer base.

It’s no secret that the Vitara Brezza has gone on to become a blockbuster success for Maruti Suzuki. It simply owns the compact SUV space with its segment leading sales. And its equally impressive to note that it has managed to achieve this while offering just a single mechanical version of the car. For you would imagine that with the lack of a petrol engine and the option of automatic variants (all offered by numerous competitors) would dampen sales. But while this has never commercially been a problem for Maruti Suzuki, India’s leading car maker isn’t one to wait and watch. So here it is, the automatic Vitara Brezza, or rather Brezza AMT.

Maruti Suzuki also happens to dominate the AMT scenario with a range of small automatic cars. In fact, this very gearbox is used on every one of them, the five-speed AMT. That said, this is the first time that the five-speed AMT has been hooked to the more powerful 89bhp version of the 1.3 litre MultiJet diesel engine. 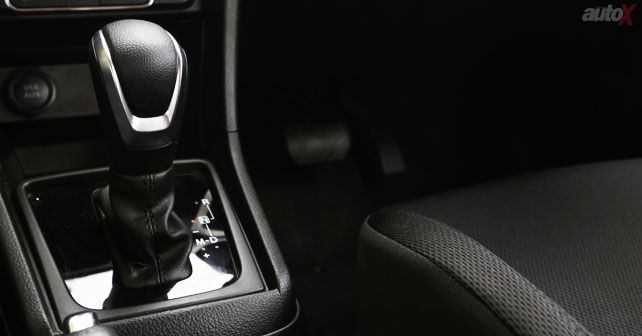 The results as expected are quite good. Maruti Suzuki has the best and smoothest AMTs in the business and the Brezza AMT is no different. In fact, you can sense that Maruti has put some work into this new system and that it is in fact smoother than ever before. To be absolutely honest I didn’t even realize the first two gear changes, it is that good! But that’s because I was driving with a light foot. However, when you pick up the pace its not that bad. Yes, shifts can be jerky at times. But there is a simple trick to driving an AMT. Once you have reached close to 2,000 rpm (depending on the speed of the vehicle and inclines), all you have to do is lift off briefly when you want an upshift and get back on the power, in the process the transmission will give you a smooth upshift. This is something you perfect overtime, but once you have done it for a while you won’t even realize you are doing it. All things considered, this isn’t an inconvenience in any way as AMT cars are far more affordable and fuel efficient than their conventional automatic transmission equipped counterparts. 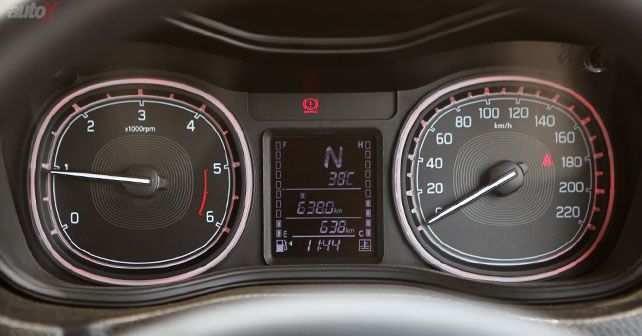 Demanding more power though is a far simpler affair as all you have to do is put your right foot hard down and the gearbox will give you one or two downshifts (depending on the condition) to give you a good and clean surge of power as the Brezza’s engine is very rev happy and spins cleanly to its redline.

So, the Brezza AMT is the best diesel automatic compact SUV you can buy today. If you drive it appropriately this is nearly as good as a conventional AT while being more frugal and affordable. 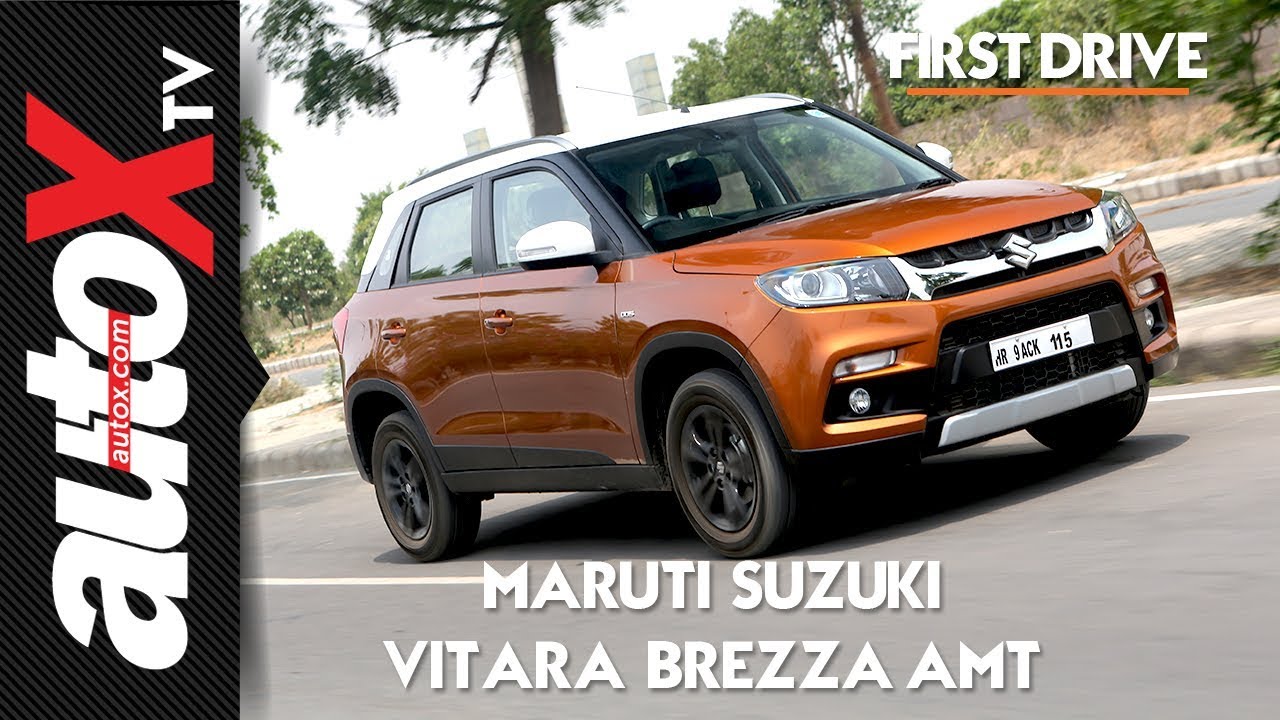 X-factor: This is the best AMT automatic in the business. 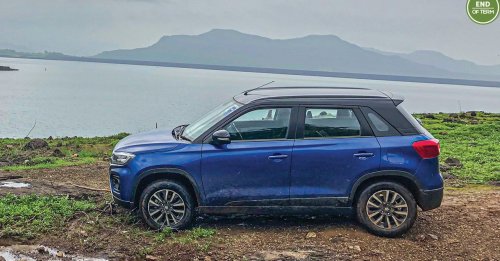 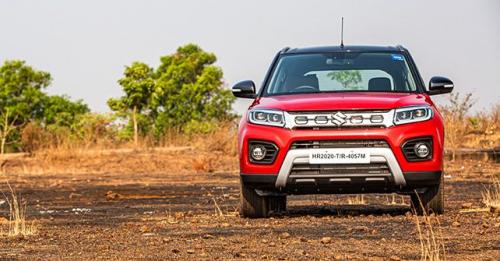