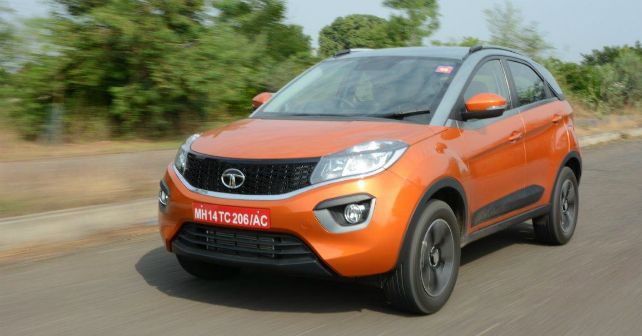 Adding to the impressive package that the Nexon already is, Tata Motor will soon launch the car with an AMT option - both, for its petrol and diesel engine options.

It’s no secret that India ranks at the top among the fastest growing automotive markets in the world. This surely brings a lot of excitement for enthusiasts as we get introduced to new products and manufacturers year after year. But there’s a downside to it too. You see, India has achieved this feat primarily on the basis sales numbers – after all, that’s the endgame for every business function. Over the last year or so, an average of more than 2.5 lakh cars are sold in India every month – a good chunk of these are concentrated in the metros and Tier II towns. In fact, it won’t be too bold to say that roads aren’t being built as fast as cars are getting sold in the country – and the aftermath is traffic. In such conditions, automatic cars are gradually becoming the weapon of choice for car buyers. Add to that, our innate love for SUVs and what you need is a compact offering with a two-pedal setup. Of course, where there is demand, supply follows closely. Tata is all set to introduce the Nexon with AMT option for its petrol as well as diesel engines. We take them both for a spin to find out how they drive. 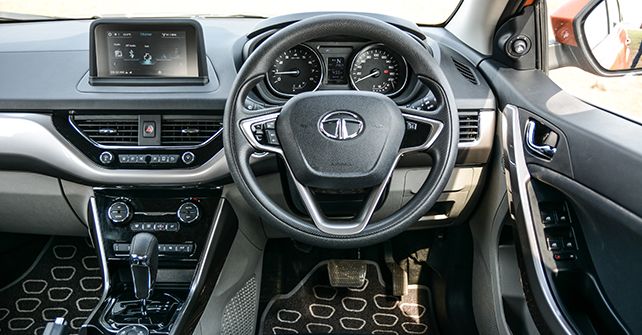 Before we get into the details of the new AMT ‘box, let’s first get the engine specifications out of the way. The Tata Nexon will continue to be plonked with a 1.2-litre 3-cylinder petrol and a 1.5-litre 4-cylinder diesel motor. While both these engines make 108bhp, the diesel, of course, produces more torque – 260Nm in comparison to 170Nm in the petrol. Both these engines come paired with the same 6-speed AMT which shifts in a very unobjectionable manner. Upshifts are somewhat smooth but undeniably slow. There is also that typical AMT head jerk when the car is driven in the D mode, but it sure is a lot better contained than some of the other AMTs in the business. Just like the manual transmission Nexon, this one too comes with three drive modes – Eco, City, and Sport. The shift jerks are a lot more controlled in the Eco and the City in comparison to the Sport mode. That being said, the AMT box also features a Tiptronic option that essentially allows you to take control of shifting gears. Slot the lever in M by pushing it to the left and the car automatically shifts to the Sport mode. When taking matters into your own hands, upshifts are noticeably less jerky. The Nexon also features the creep and hill-assist function, both of which make driving it that much simpler. 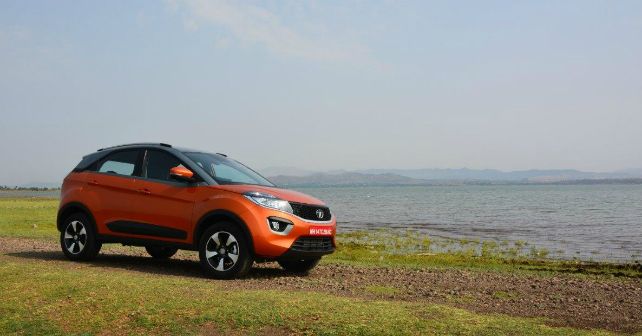 Coming back to the engine, when we first got our hands on the Nexon petrol MT, we found it to be sluggish in its low-range. The setback is highlighted even further when paired with this AMT. In fact, on more than a few occasions, we felt some engine knocking when picking up from standstill. Shorter ratios on the petrol don’t quite help ease things either. Thanks to oodles of torque on offer and slightly taller ratios, this isn’t the case with the diesel. In fact, of the two options, even in the AMT iterations, the diesel feels more tractable. However, in both cars, the top gear only engages at speeds of 80km/h or over, depending on the mode you are in and the throttle inputs.

In terms of ride and handling, the Nexon is just as we remember it from before. Ride quality is absolutely amazing – small and medium-sized potholes don’t quite upset the Nexon. Over some of the larger bumps though, the Nexon does tend to bottom out. We were pleasantly surprised with the way the Nexon performs over a series of twisties. Body roll is limited and the grip from the 215 section tyres is good too. it may not be the most fun car to drive in its class, but it sure does keep you engaged. 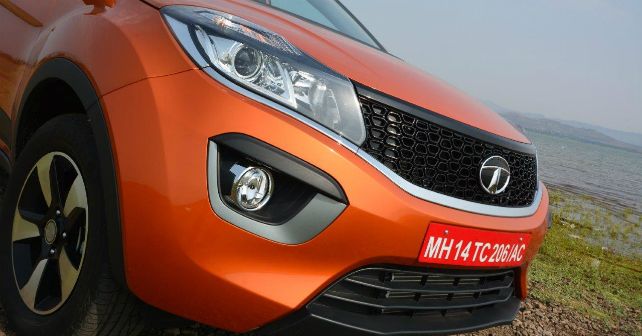 The Nexon has been around in the market for over a year and even today it grabs a lot of eyeballs thanks to its unconventional design. Of course, except for the badge at the back, the AMT looks identical to the manual transmission versions. Tata will be introducing what they call as ‘imaginator’. This feature essentially allows buyers to experiment with different customisable designs before making a pick. From seat covers to mats, buyers will be able to choose from a long list of customisation options. 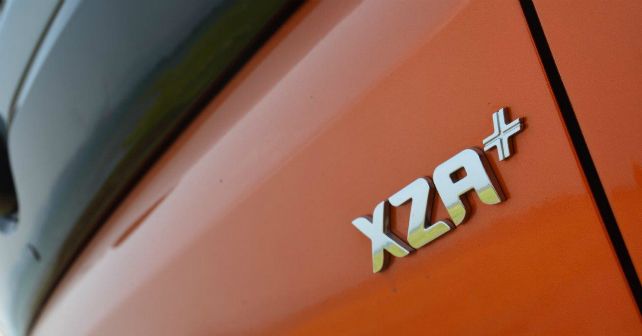 The Tata Nexon isn’t a car that you immediately fall in love with – but does tick all the boxes in a very likable and neutral way. As far as the AMT versions are concerned, they may not be ideal for spirited driving, but it does the job of offering convenience rather well. And then it also has the advantage of being the only diesel AMT in its class. Tata will launch the Nexon AMTs sometime next month. Considering the cost-effectiveness of an AMT, we expect it to be priced aggressively and won’t be surprised if it undercuts the EcoSport be a considerable margin. Tata has always nailed the value equation and they seem to be on track to do it again with the Nexon AMTs.

Hey guys do'nt buy Tata nexon Amt xza+ in this vehicle is manufactured default created daily new issue just like disconnected hose pipe. After purchase I have only run the car for 2000km run and I am facing lots of hose pipe issues. Tata cheated with customer faith

Waste/ worst after sales service, mileage 11. Breakdown issues, if you have any problem then no body will listen to you and Tata motors will harass you ..... . .

Have an experience of 1.5 years of Nexon....And is pathetic.....I have been facing problems ever since I bought the car. In the hills , it was panting and totally out of breath. Have faced a breakdown issue more than once. The average is not even half of what was promised. Total waste of money. 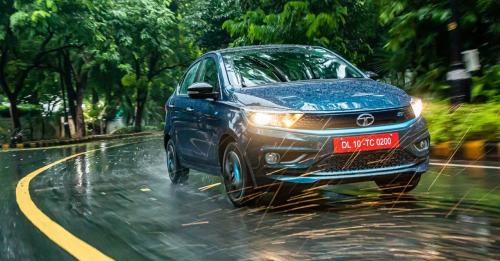 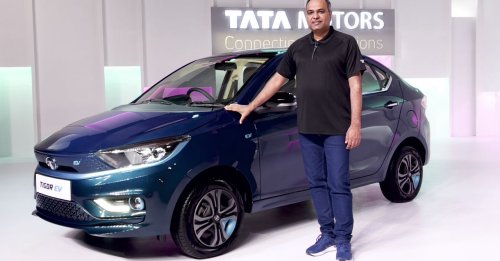 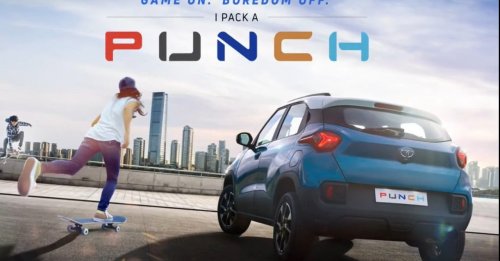 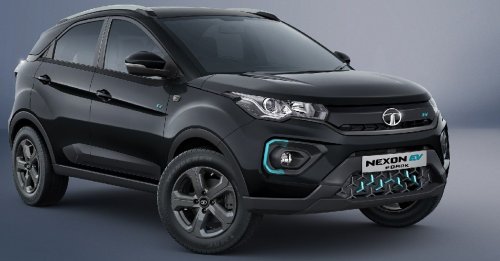