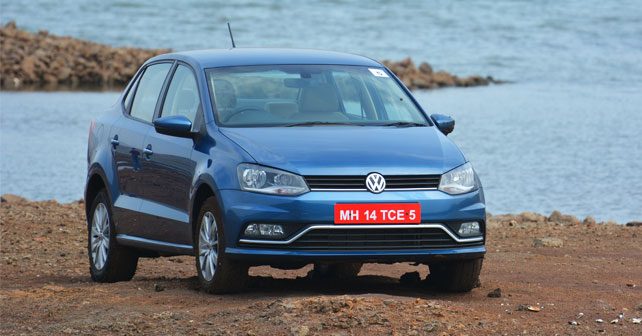 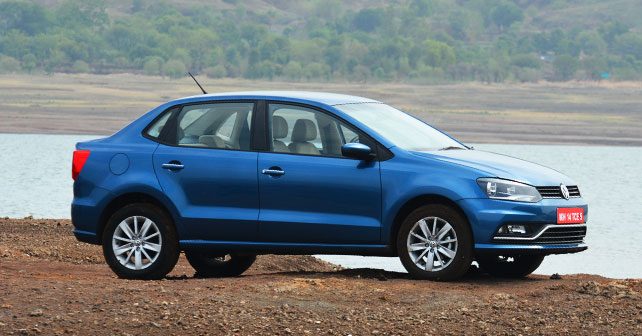 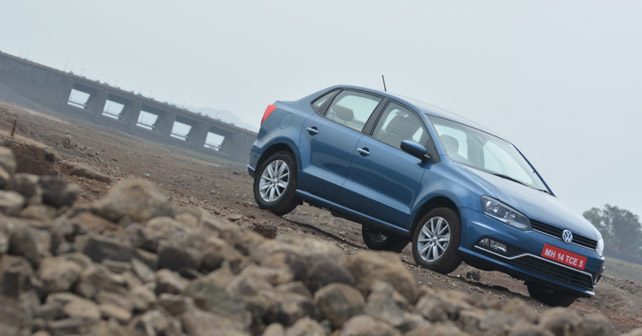 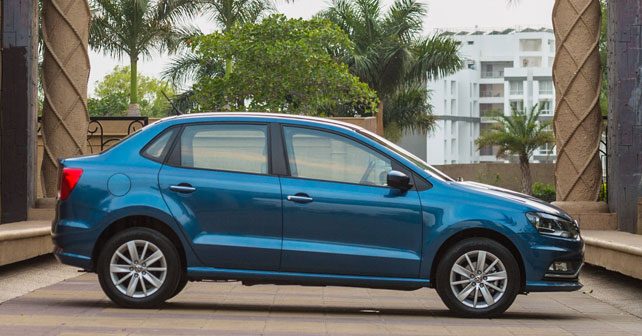 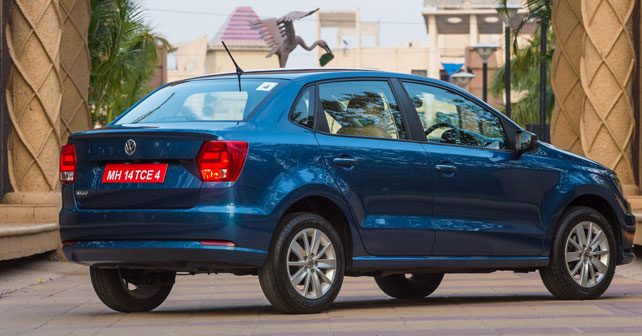 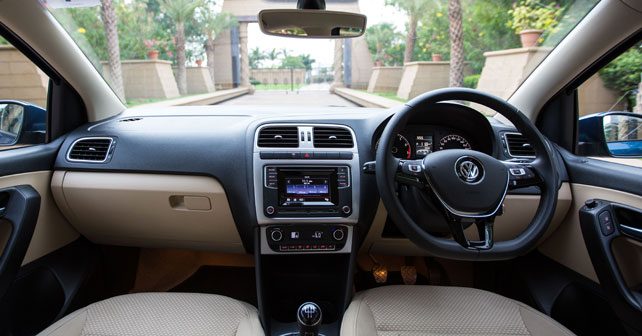 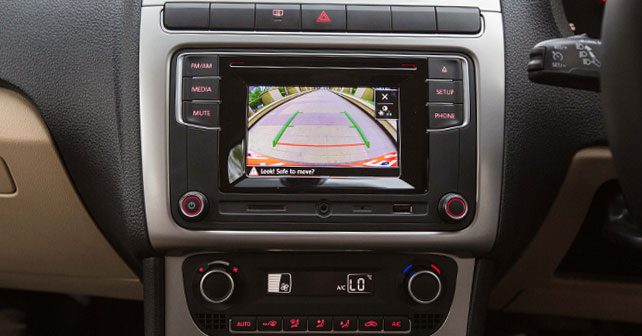 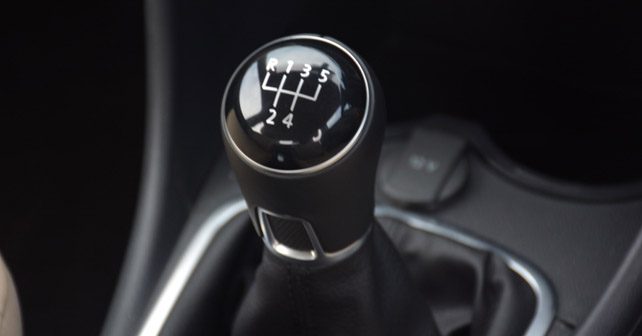 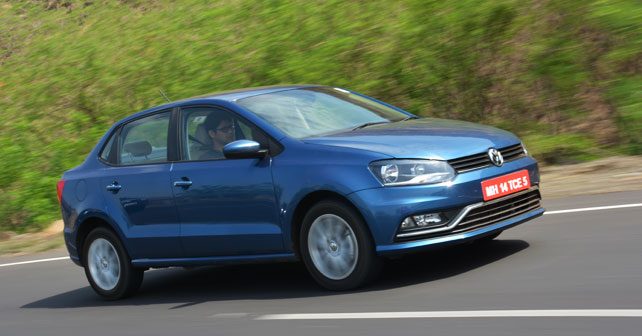 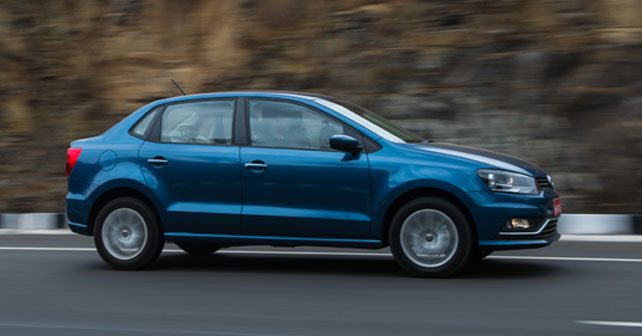 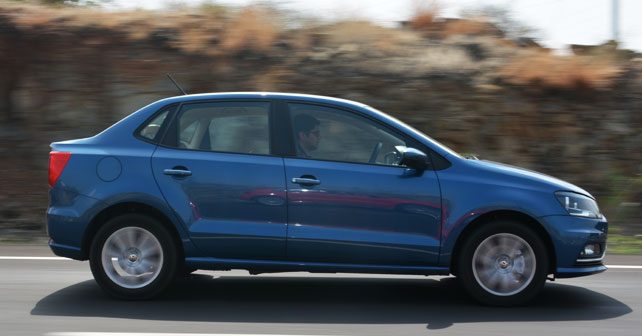 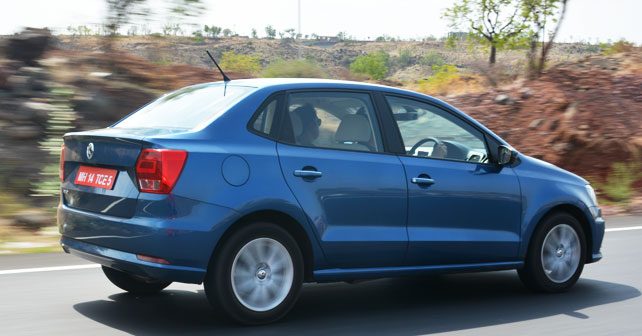 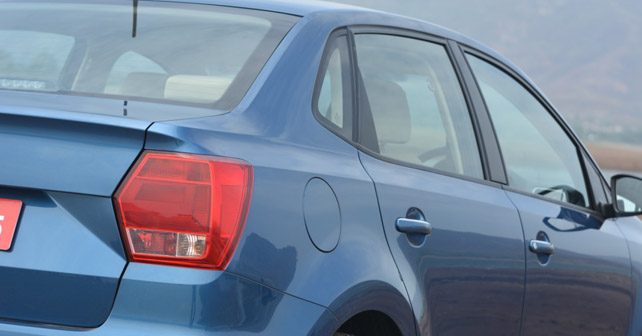 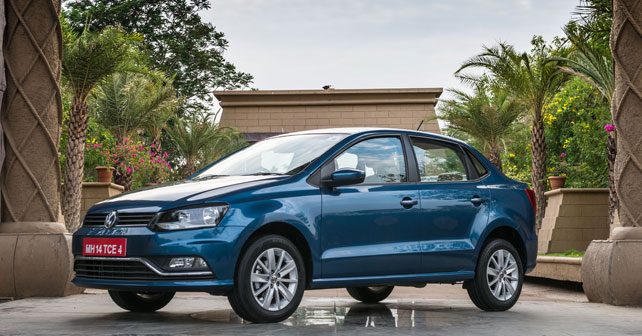 Volkswagen may have been late to join the flourishing compact-sedan segment in the country, but it has got a worthy product in the shape of the Ameo. We get behind the wheel of one to find out if it's really a game-changer...

Once referred to as an ego boost segment, the 4 metre sedan class has been creating quite a buzz in the last one year or so. Starting with Ford introducing the Figo Aspire, Honda Amaze getting a much needed nip-and-tuck job a couple of months ago, and now Volkswagen joining the fray with the Polo-based Ameo sedan.

Many tend to forget that the segment was actually created by Tata Indigo and not by the very successful and ever popular Maruti Suzuki DZire, but for Volkswagen it wasn’t just about nose diving into this very challenging market and create a ‘me too’ sedan. No, absolutely not. The plan for a 4 metre sedan started around 2 and a half years ago and the aim was to create a compact ‘limousine’ or a three-box sedan without compromising on Volkswagen DNA i.e solid build quality, safety features and an air of premium feel. Also, of course, to get the Ameo’s proportions right within 4 metres.

The 'wise' men at Volkswagen tried every permutation and combination available and finally decided to trim the front nose by 35 millimetres. This may not sound a lot, but it created the required space to design a rear boot. Also, the headroom for rear passengers had to be sacrificed a bit as the roofline was lowered by 15 millimetres. This was carried out to ensure that the boot merges into the body proportionately, but one can notice that the boot is upright and doesn't really provide the smooth transition Volkswagen were hoping for. Ameo designer chief, Tilo Klumpp, explains that unfortunately time was not on their side as they had to start from scratch and finish this project within 2 and a half years. Also, they had received strict instructions from their Indian colleagues that the Ameo had to be a compact sedan as it is more of an ego massage than a practical option for buyers in our market.

Design wise, the Ameo looks almost identical to the Polo, even though it is visibly difficult to detect that the front bumper is actually smaller than the hatchback's. Coming to its side profile, the new sedan continues to sport the typical Volkswagen sharp and clean shoulder line, which honestly does add a bit of a muscle to its appearance. Apart from this, the Ameo has taken the front grille, headlamps, front windscreen and rear three-quarter window from the Polo.

Coming to the rear, it’s quite obvious that the German car manufacturer has worked overtime to camouflage its boxy boot with innovative design tricks like additional creases and lines. And to our surprise, this actually does work, but if seen from the side profile then the abrupt vertical rise of the C-pillar and chopping of the roofline reveals that Volkswagen almost got the design right, but not quite.

Volkswagen has always been known for its class leading interiors fit and finish and of course, build quality, and the Ameo is no exception. But what is not synonymous to them is providing numerous equipment trims. It comes fully loaded with goodies like a touchscreen entertainment system, which is very responsive, climate control, rear air conditioner vents, rear parking camera and sensors and even a chilled glove box. If you thought that’s impressive then it’s just the tip of an iceberg.

Step inside the cabin and you will get a déjà vu of the Polo. The cabin is solid build and feels far more superior than the competition, but the design is showing its age. A little spruced up job couldn’t have hurt, but one, honestly, can’t complain much. The flat bottom steering and instrument cluster have been carried over from the Polo. The front seats are comfortable and have hollow backs, so that the rear passengers get more knee room. As it is based on the Polo, the legroom at the back is limited even though the rear bench is new. The rear seat is soft, yet it provides ample support and the seat squab offers good thigh support.

At the moment, the Ameo is only available in petrol - 1.2-litre, 3-cylinder, which is also available in the Polo, and is mated with a five-speed manual transmission. It might have the least ponies in the segment with a modest 74bhp at 5,400rpm, but for slow moving traffic condition or commuting in the city, it churns out enough juice. Within 2,500-3,000rpm, the engine noise is more or less controlled, but after crossing this mark, the coarse sound reveals its 3-cylinder roots.

On the highway it’s a completely different story all together. This is where the Ameo shows its weakness. It just lacks a solid mid range punch that forces you to downshift more often than not, especially when it comes to overtaking. According to Volkswagen, as per ARAI, the Ameo returns 17.83 km/l. After a comprehensive test, we’ll be able to tell you if it is actually matches the Honda Amaze’s figures. 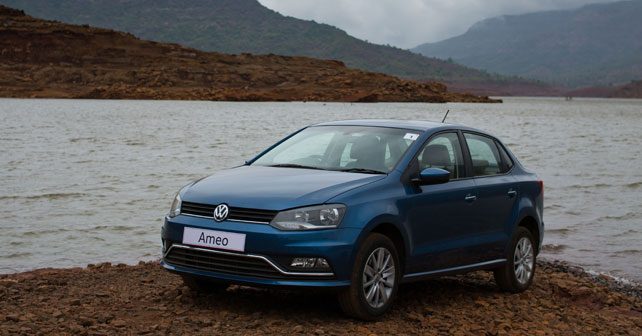 You must be wondering why Volkswagen has launched only the petrol version of the Ameo. The reason for this is that in April this year, the German manufacturer temporarily withheld the sale of the manual transmission 1.5-litre diesel engine as it was found producing inconsistent Carbon Dioxide emissions. Therefore, it failed to pass ARAI tests and this could be the reason why the diesel variant will mark a delayed debut in Diwali. It will be available in two options – five-speed manual and seven-speed automatic DSG. If you aren’t in a hurry to buy a new car, then we suggest you wait for the Ameo diesel.

All Volkswagen cars have a class leading ride quality. As the Ameo is based on the Polo, it behaves identical to the hatchback. It cushions potholes with muzzled thud sounds and refuses to crash into booby traps on the road. On turns, there is a hint of body roll, but nothing that will make you doubt the sedan. Even though the Ameo's wheel size - 185/60 R15 – is identical to the Polo, it uses MRF tyres while the hatch gets Apollo ones.

Some may say Volkswagen has entered this segment very late in the day, while others may say that they are at least trying to make a genuine effort in India. Either which ways, the Ameo brings a certain amount of luxury and safety that its rivals don’t provide at the moment. But apart from the fancy features, Ameo’s trump card is its price. It is available from Rs 5.24 - 7.05 lakh, ex-showroom Delhi. This, not only, makes the Ameo a value for money option, but also keeps it in line with its rivals, while offering more equipment. Could this be the game changer Volkswagen has been waiting for? Only time will tell... 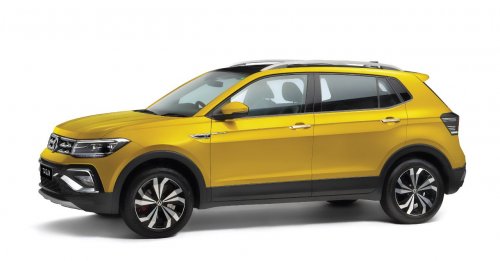