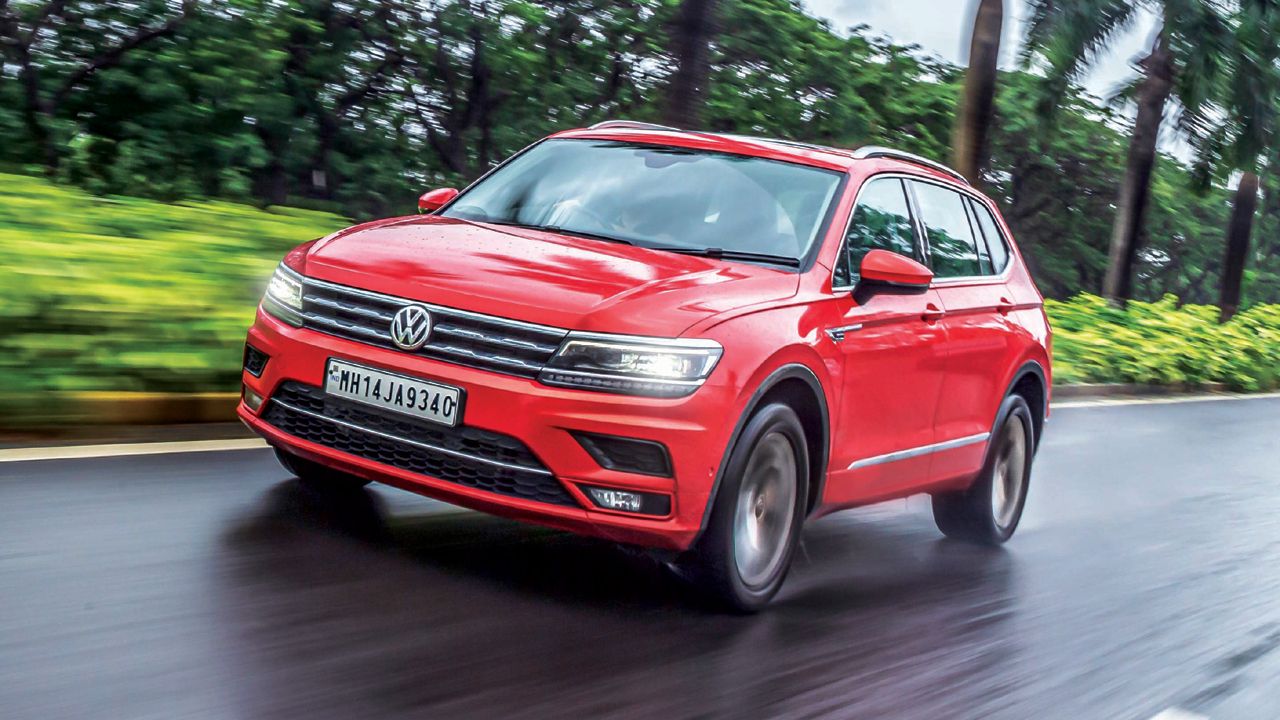 The VW Tiguan becomes a seven-seater and receives a new engine. But is that enough to put it back in the game?

The Tiguan is a really good car! It might not have sold in large numbers in India, but the fact still remains that it’s a premium crossover that drives very well and has a comfortable cabin.

Now, VW India, in its BS6 avatar, has decided to make the Tiguan larger and give it a new petrol engine. The trouble is that, like many of the other seven-seat crossovers out there, the Tiguan has virtually no legroom whatsoever in the third row – so, effectively, it’s useless for anyone over three-feet tall.

On the other hand, I must say that the Allspace looks a lot better than the shorter Tiguan. With its stretched-out look – the Allspace is 215mm longer – and, as a result, its proportions are quite pleasing. The interior is more or less the same, except that you’ll now find a digital instrument cluster behind the steering wheel.

The middle-row of seats are very comfortable, and that awesome panoramic sunroof definitely makes the cabin feel roomier than it really is. The interior quality is brilliant and, may I add, very German – which means that everything is straight forward and functional. Ergonomically, the cabin has been set up very nicely, both for the driver and passengers.

This brings me to the only problem I have with the interior of the car. Yup, you guessed it right, the third row of seats. There is simply not enough space back there for anyone other than small children. Thankfully, though, you can fold the third row down to make the boot more spacious. 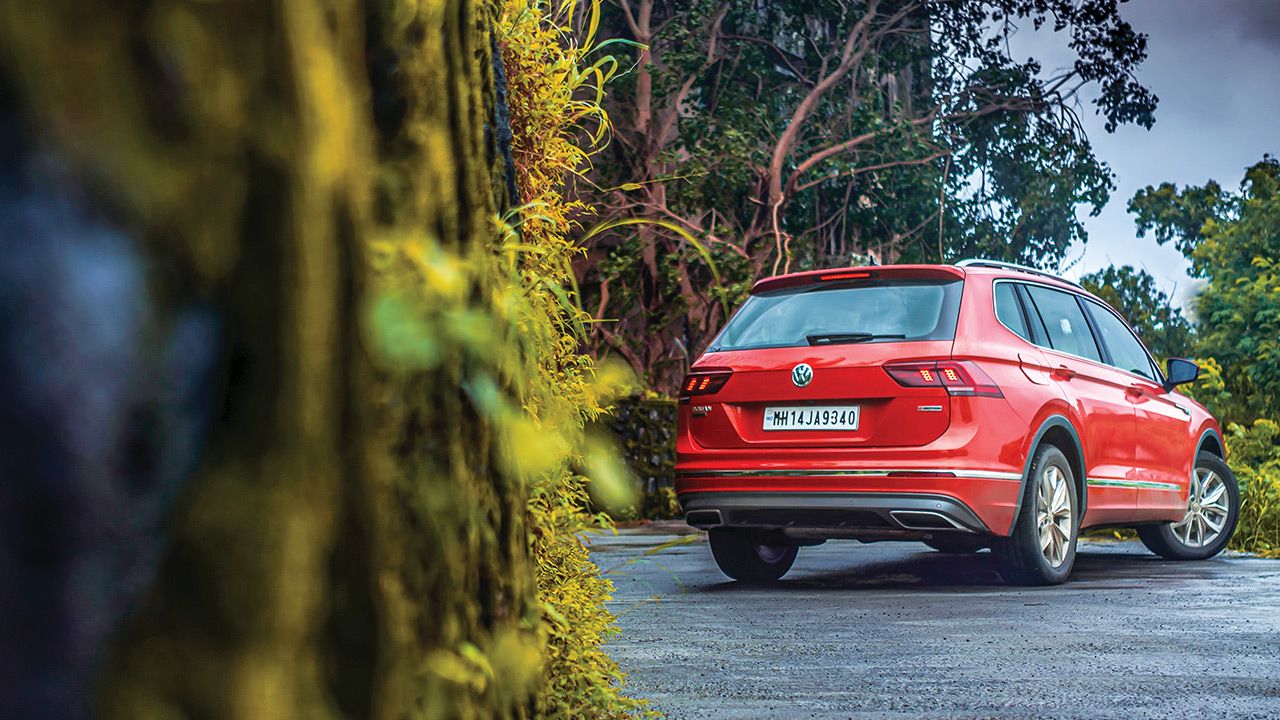 The TSI
VW has decided to ditch diesel and go with only petrol power in the BS6 era, and so there’s only one variant available in the Tiguan Allspace. The new 2.0-litre TSI isn’t as punchy as the diesel, but it’s certainly more refined and performs remarkably well. With a 0 to 100km/h acceleration time of just over 9 seconds, it certainly isn’t slow.

The 188bhp and 320Nm ensure the Tiguan gets to three-digit speeds in no time, and offer a driving experience that’s exceptionally smooth. Power is sent to all four wheels via the amazing seven-speed DSG, of which I’m a huge fan.

As expected, the car is very planted because, well, it’s a VW! Even in the city, the ride quality is fantastic. High comfort levels are always maintained, irrespective of the surface that you’re driving on. And, if you feel like getting a little adventurous, the Allspace even comes with an Off-road Mode. Overall, it has that fine level of engineering that you’ll find only in German machines. 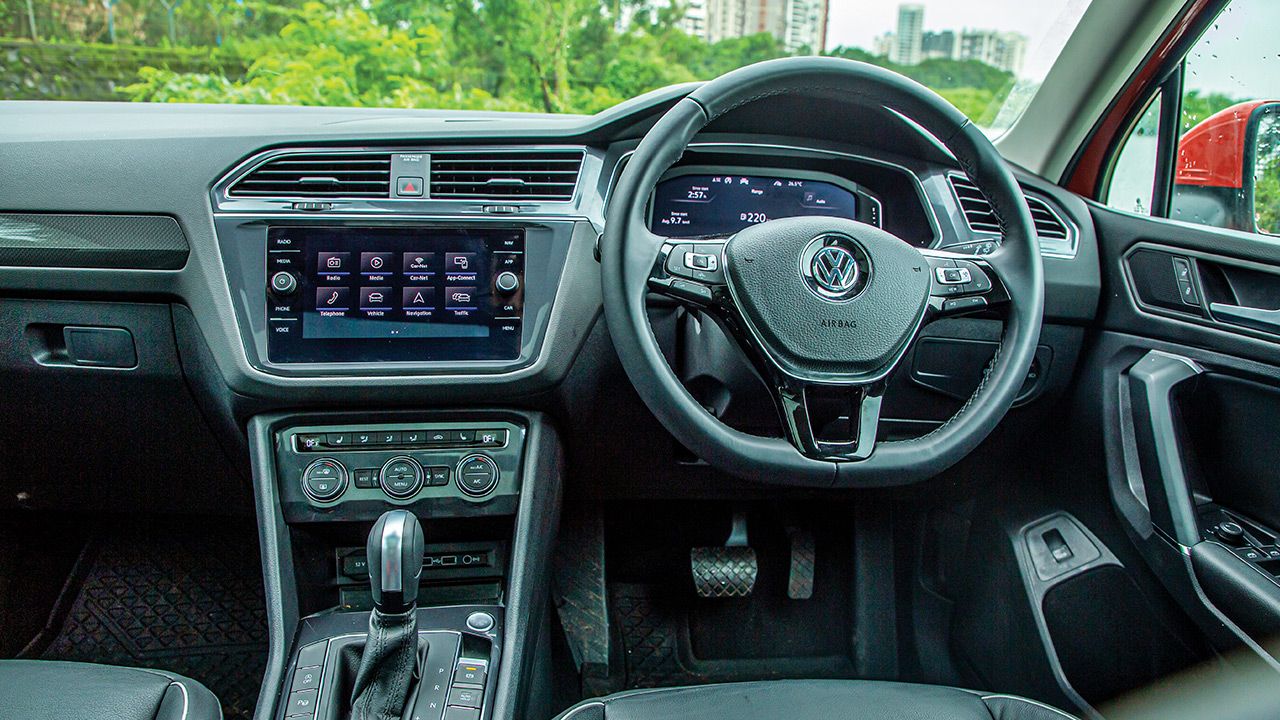 Should you buy one?
All told, the elongated Allspace looks better than before, but interior space hasn’t improved by any significant amount. Nevertheless, the car comes loaded with features, including parking sensors, Hill Descent Control, ABS, different driving modes, and a large infotainment system. But, at ₹33 lakh, you’d expect all this at the very least. The one feature that does make city driving a breeze, though, is the auto-hold function of the handbrake. 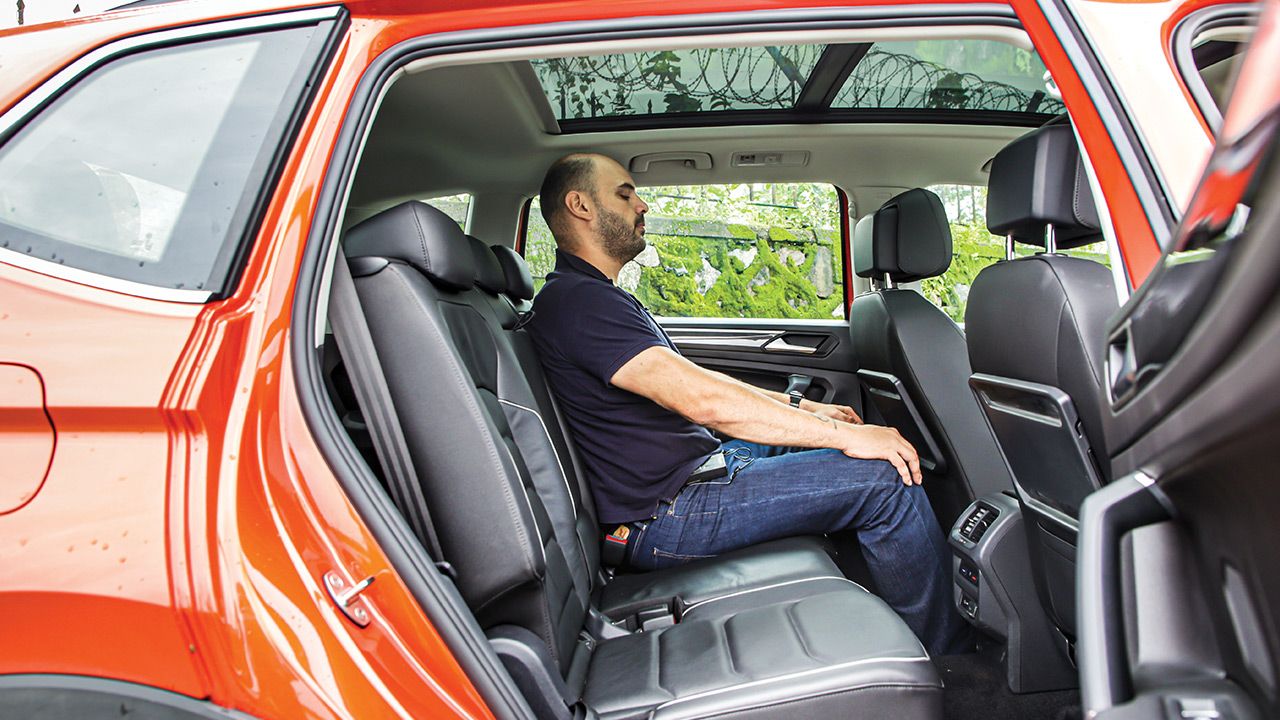 So, the Allspace is still pricey, but then it’s a car that you would consider only if you have a nose for that fine level of refinement and detailing that comes with a precision engineered German product. VW knows, though, that there’s only a limited market for products that fit this description in India, so only 1,000 units of the Allspace have been allocated to the Indian market.

VW India is planning an all-out assault with a made-in-India, designed-for-India compact crossover next year, and the Allspace – and the smaller T-Roc crossover – are simply token products intended to stay engaged with the market in the meantime. Sure, the Tiguan Allspace is an excellent car, but it’s an acquired taste that will appeal only to those who have a nose for quality – and are willing to pay for it.

X-factor: A superbly built crossover that feels plush and is extremely well engineered. 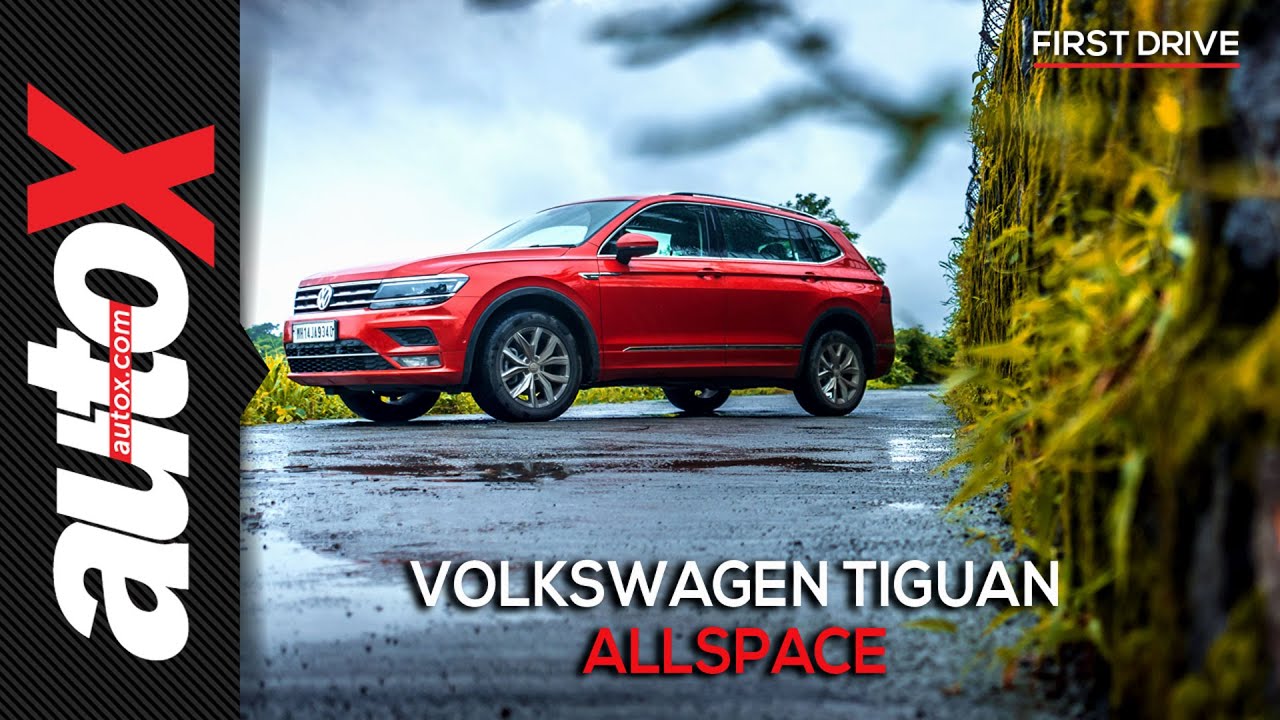