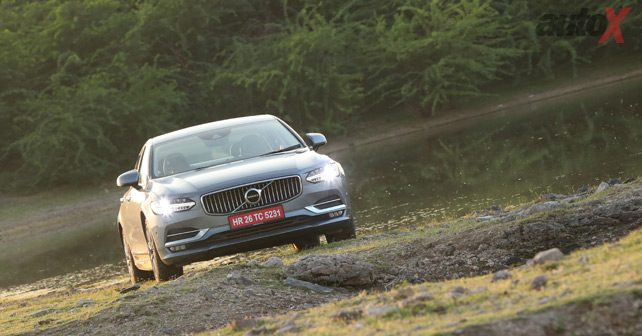 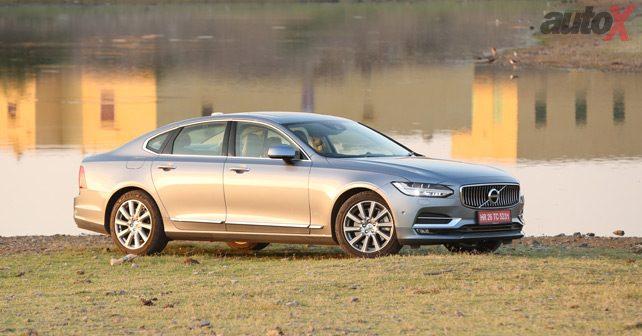 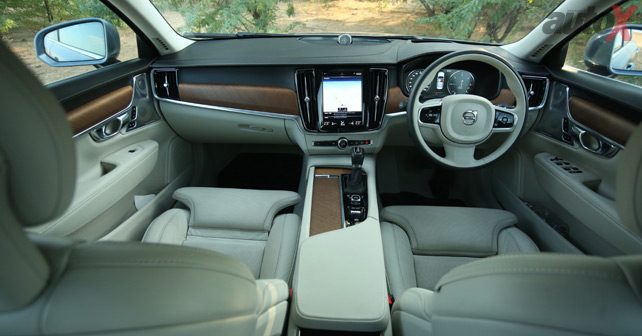 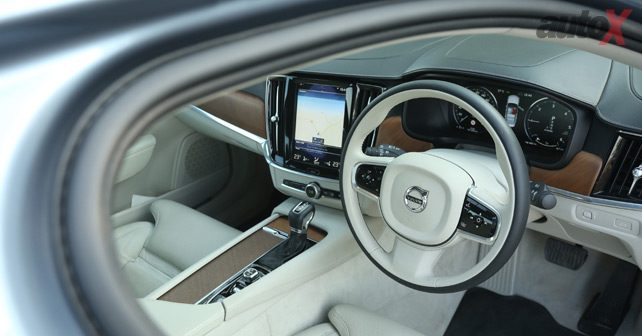 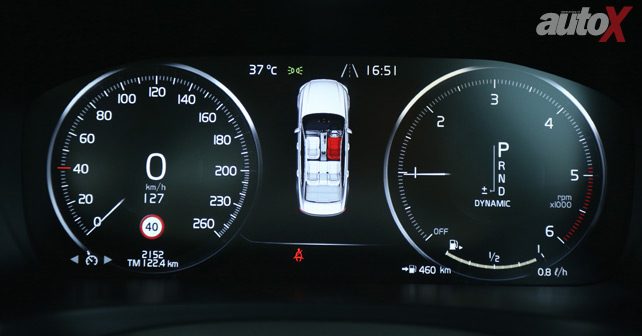 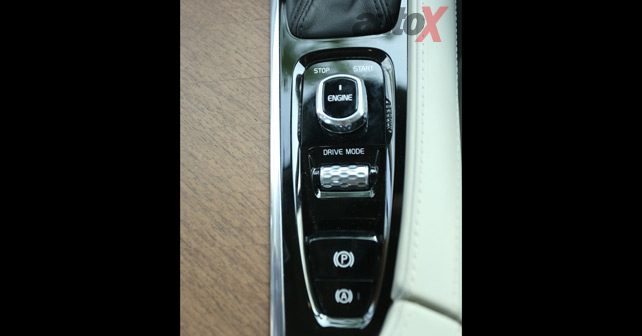 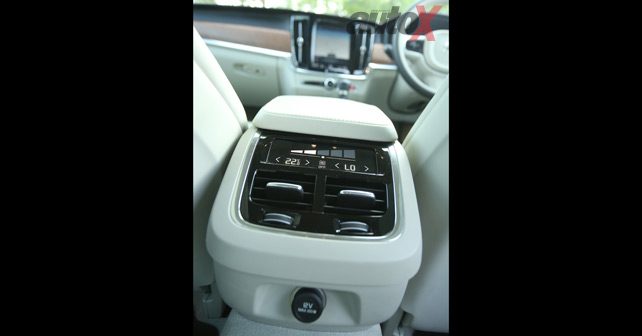 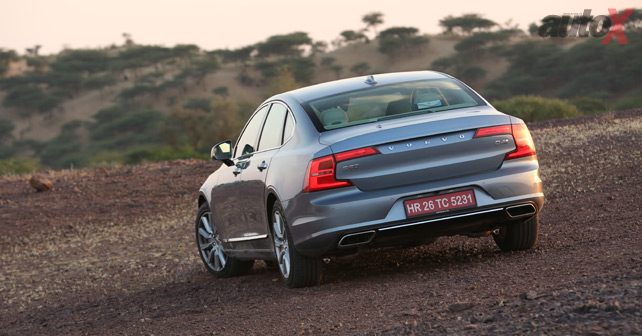 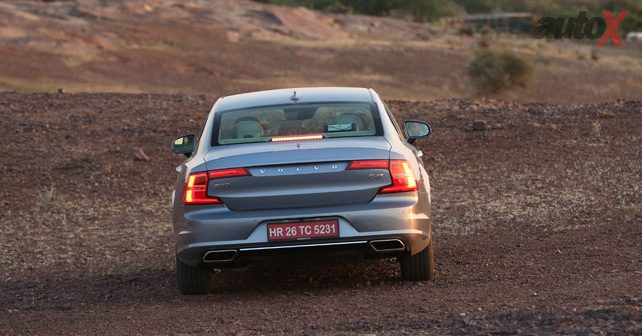 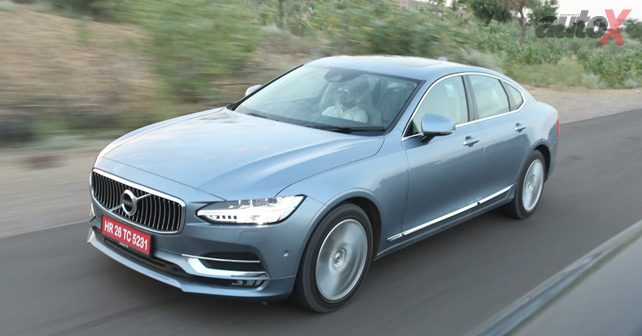 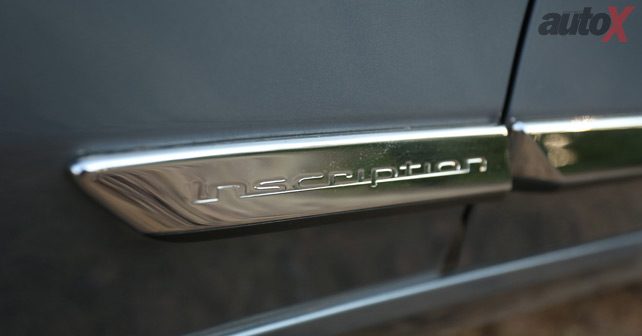 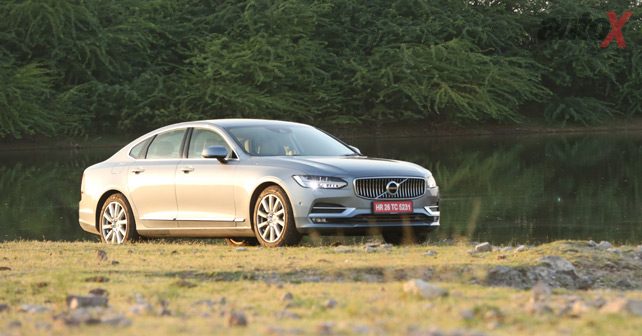 With Volvo on a resurgent path both globally and in India, we take a quick look at their latest offering, their flagship sedan, the S90 to see whether their new design and engineering direction can help them make a dent in a competitive segment.

When you think of it, it’s interesting how an element designed to create an identity for a Hollywood superhero movie can somehow be transformed to form a vital core of a brand new design identity for one of the esteemed luxury automotive marques in the world. As you might have guessed by now, I’m talking about the Thor’s Hammer from the superhero series ‘Thor’ and the headlights of the new range of cars from Volvo which feature a shape similar to the hammer to give them their distinct identity, one that is virtually impossible to mistake for any other brand.

But, it is this small attention to detail that defines the latest series of cars from Volvo, and the about-to-be-launched S90 is no different. Sharing design cues from the successful XC90 SUV, the S90 transforms the somewhat staid design of the sedan it replaces – the S80 – with a look that is purposeful, confident and yet, very Volvo. So, you get the familiar aggressive front end, with a large chrome grille, whose concave gills hark back to what is arguably the most famous Volvo design ever – the P1800 ES, if you don’t know what it is, do look it up, it’s quite a looker – and of course, the Thor’s hammer headlights. The sides feature the strong shoulder line which is common to Volvo sedan designs, but with an elongated wheelbase, the car now features wheels much closer to the corners of the body, giving the design more balance. The highlight of the S90’s design though is the rear end, which with its large tail lights, sharply cutoff boot line and the widely spaced Volvo badging – again a P1800 reference – give it a unique look and strong presence.

The interiors will feel familiar to anyone who’s been in the new-generation of the XC90, as most design and material cues are shared between the two cars. So, one gets the beautiful single-piece Walnut wood interior trim that looks classy and elegant, rather than looking like a piece of plastic wood stuck on top of the dashboard. Also familiar is the large touchscreen which helps you control most of the functions of the car, as well as the large screen mounted in front of the driver. The highlight, however, is the amount of interior room offered by the S90 compared to its traditional rivals – the Audi A6, BMW 5 Series and Mercedes E-class, in fact the S90 is 30mm longer than the Audi A6 – the rear seats feature much more legroom than any of the other cars and the seat itself is a comfortable place to be in. To give credit where its due, currently the Volvo S90 has the most amount of interior room compared to its rivals, as well as the best quality interiors, which outshine every other car in its segment.

Offered only in one trim as of now – the top-of-the-line Inscription – the S90 will be, interestingly, will be offered loaded to the gills with equipment as standard, with the only options for customers being the exterior and interior colours and larger wheels available as accessories, with the standard size being a rather balanced 18” wheels fitted with 245/45 R18 tyres. So, you get the stunning sounding Bowers & Wilkins 19-speaker along with four-zone climate control, sunroof and power adjustable driver and passenger seats. Next year, we will see more value models of the S90 also being made available for customers, but for now the Inscription trim remains the sole choice.

As far as the powertrain is concerned, since the S90 is based on the SPA platform that forms the basis of the XC90 and all other future Volvo products, its powered by a four-cylinder 2-litre diesel engine producing 190bhp and 400Nm of torque paired to an excellent eight-speed automatic gearbox. Interestingly, according to Volvo, since most of the customers in the segment are chauffeured rather than self-driven, the S90 get air suspension only at the rear, while the front gets a traditional steel setup. On the road, however, I have to say the setup works brilliantly, despite the large 18” wheels and lots of broken and pock-marked roads in rural Rajasthan where we were driving the car, the car remains utterly composed at both low and high speeds and the ride is absolutely brilliant with none of the road imperfections being transferred into the cabin. There has also been special attention been paid to the NVH levels of the car, and so the S90 feels fantastically refined with low levels of engine noise filtering into the cabin.

However, there are a few aspects of the S90 which still aren’t class-leading. For instance, while the 2-litre engine has adequate grunt for regular use – especially if one is chauffeured around – it needs to be revved to get the car moving quickly, and if you’re a enthusiastic driver looking for outright grunt, then maybe this is not the car for you. Secondly, while the eight-speed gearbox shifts brilliantly, I still felt the need for steering mounted pedals every now and then, especially when driving enthusiastically, so they would be a welcome addition for customers who prefer driving themselves. And lastly, I still think controlling the temperature of the climate control system via a touchscreen is not a great idea, it requires the driver to take his eyes off the road, and I would prefer traditional controls for the same any day for the sake of safety and ease of use.

But, in all fairness, the Volvo S90 has a lot going for it, it looks handsome and has road presence, is clearly the roomiest car in its segment with stunning interiors and features fantastic ride, which is a huge plus on our roads. And with the Volvo brand on the resurgence with the XC90 selling like hot cakes and changing the perception of the brand amongst Indian customers, the S90 has a chance of being the next big success for Volvo India provided they can price it competitively to its competitors.