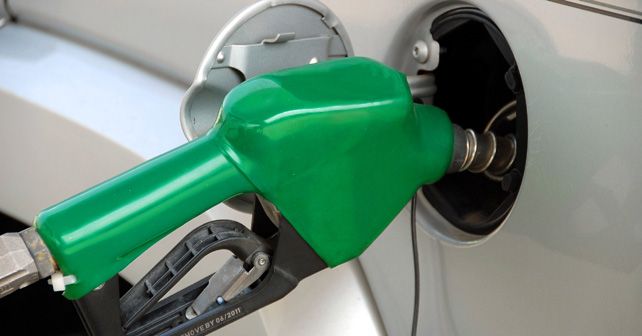 Petrol cars in India are popular for their relatively cheaper maintenance and much lower initial prices than their diesel counterparts. So, buying a petrol-powered car in India has its own advantages. However, irrespective of choosing a petrol or diesel car, fuel-efficiency still remains a crucial factor for most Indian car buyers. In order to help you achieve this important aim with your next car, we have compiled a list of the ten most fuel efficient petrol cars in India that are currently on sale. While all the models on the list have their respective ARAI-certified fuel consumption figures mentioned, we have also tried our best to provide the actual fuel consumption figures from our road tests and long-term reviews for most if not all the models. 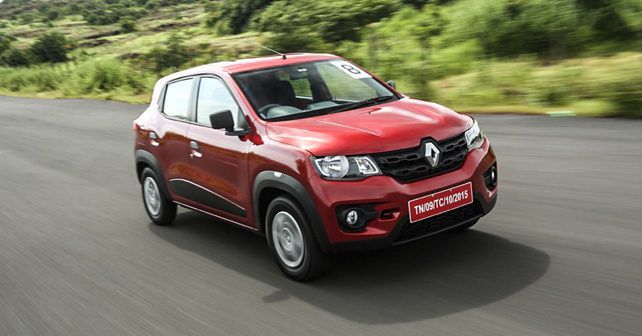 Launched in 2015, the Kwid was among the most anticipated cars launched by Renault in India. Due to its ultra-low weight of just 660 kg and a modest 800cc engine, the Kwid won the crown of India’s most fuel efficient petrol car. Launched a few months later, the 1-litre engine option took the efficiency figure to a whopping 28.4 km/l! 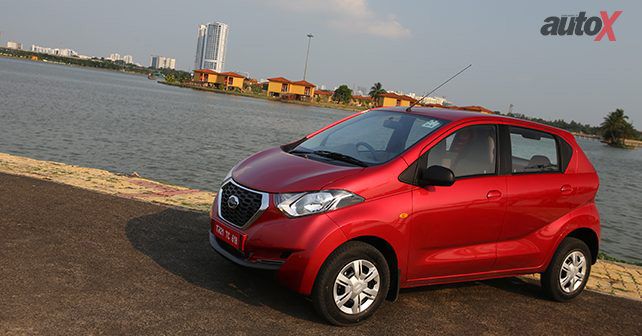 The Datsun Redi-Go shares its 800cc, 54 bhp engine with the Kwid. While it may not be the most well-equipped car in its segment nor the most spacious, considering the starting price of the Redi-Go at ₹2.5 lakh (Ex-showroom, Delhi), it is a decent bit of kit. The Redi-Go is also available with a 1.0 litre, 68 bhp engine along with an AMT gearbox option. 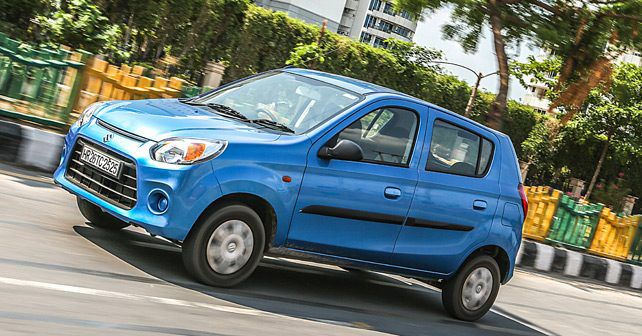 How can we do this list without Maruti being among the top scorers? Maruti's best selling small hatchback - the evergreen Alto 800, secures rank #3 on our list due to its frugal 48 bhp, 796cc engine. With prices starting from ₹2.51 lakh (Ex-showroom, Delhi) coupled with Maruti's invincible reliability, the Alto 800 is a hands-down winner. 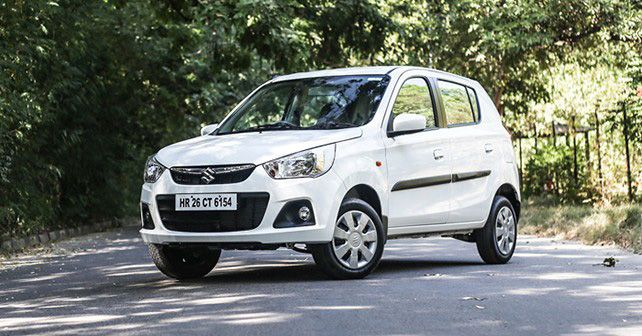 Loaded with more creature comforts and modern style elements, the Alto K10 is an overall refined version of the Alto 800. It comes fitted with a 68 bhp, 1.0-litre motor and is also available with Maruti's AGS system which is claimed to have the same fuel efficiency as its manual sibling. 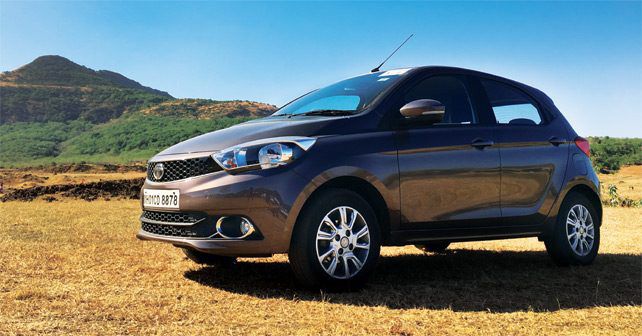 The Tiago is a well-equipped and rather spacious hatchback from Tata which stands above its competitors due to the overall value for money it offers. However, its 85 bhp 1.2-litre engine is certainly not meant to please enthusiasts. Prices for the Tata Tiago start from ₹3.35 lakh (Ex-showroom, Delhi) and it is also available with an AMT gearbox option. 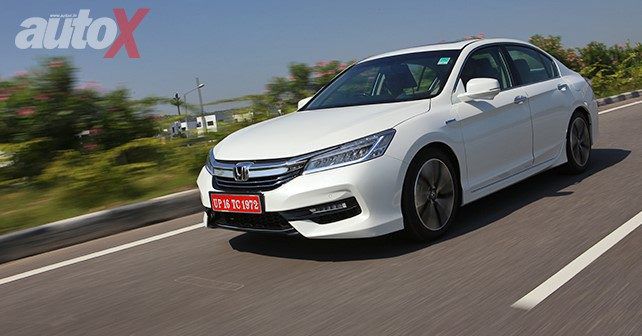 The Honda Accord became the benchmark for entry-level luxury sedans back when it was launched in 2001. Since then, the car has seen three generation changes. This new 2016 version, however, is the first-ever Accord model to be offered with a hybrid powertrain in India. While the demand for hybrids has been lukewarm so far, Honda believes it will give the Camry hybrid a good run for its money. 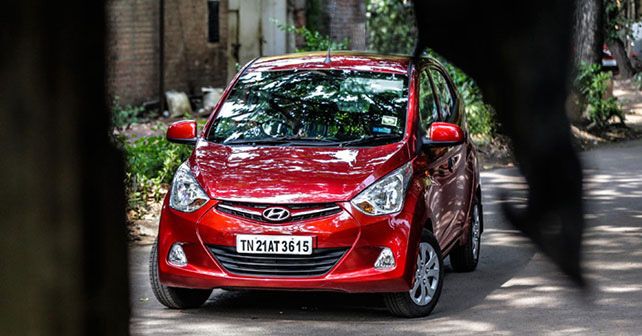 While the Eon may not be the highest selling Hyundai car in India, it is certainly a refined vehicle. The 800cc 56 bhp engine performs very well in terms of efficiency but like other small capacity units, this one lacks performance as well. Being a Hyundai, however, the Eon is significantly expensive than its rivals with prices starting from ₹3.3 lakh (Ex-showroom, Delhi). It is also available with a 1.0-litre engine option. 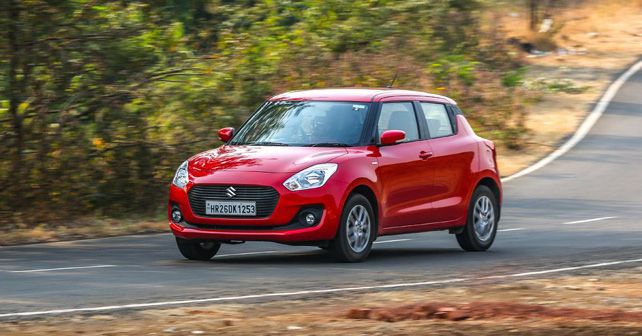 The Maruti Suzuki Swift has been rightly called India's 'Mini of the working man/woman' by our editor. He could not be more right. Ever since its launch in 2005, the Swift has been Maruti's ace of spades when it came to redefining the brand's image. The new generation, launched in 2018, only furthers this point. With its styling game on point with its competitors and improved drive dynamics, the new Swift is nothing short of the best possible hatchback on sale in India today. 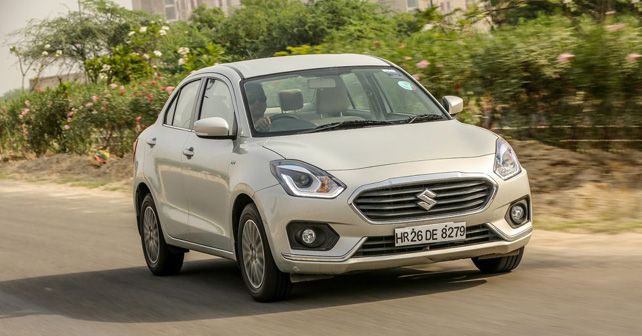 The new Dzire combines a frugal 83hp, 1.2-litre petrol engine with a lightweight body which makes it the most fuel-efficient petrol compact sedan on sale in India. With a competitive starting price of ₹5.56 lakh (Ex-showroom, Delhi), the Dzire is sure to surpass its rivals in overall sales figures. 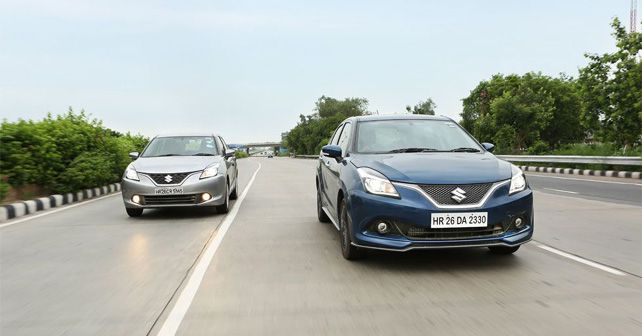 Maruti's premium hatchback offering, the Baleno, delivers on all the premium expectations one might have from it. With prices starting from ₹5.36 lakh (Ex-showroom, Delhi), the Baleno offers a good combination of performance, reliability, premium features and a frugal petrol motor. The performance version, the Baleno RS, also has a claimed efficiency figure of 21.1 km/l. 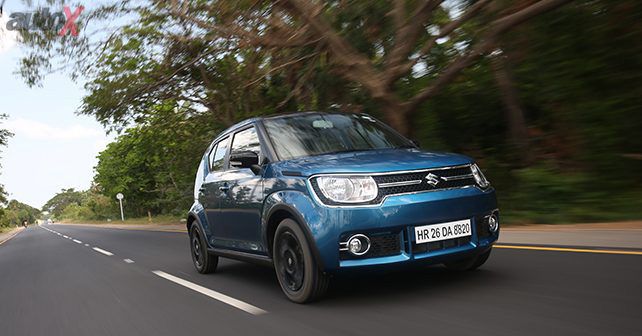 Purpose-built for India's younger workforce, the Ignis offers out of the box styling with funky styling elements which are a first for Maruti. Available with a 1.2-litre petrol motor which develops 80 bhp, the Ignis promises to widen Maruti's customer base of young car buyers. 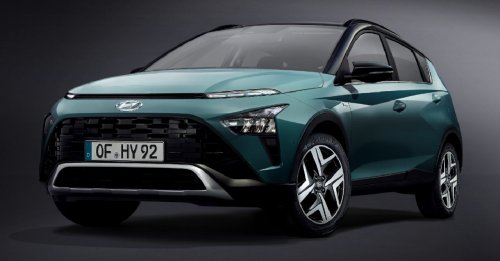 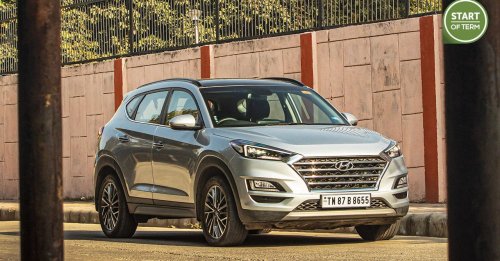 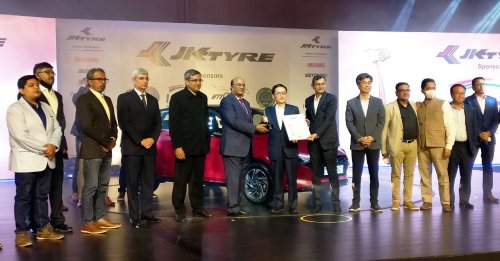 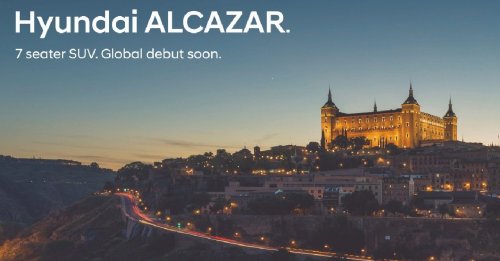