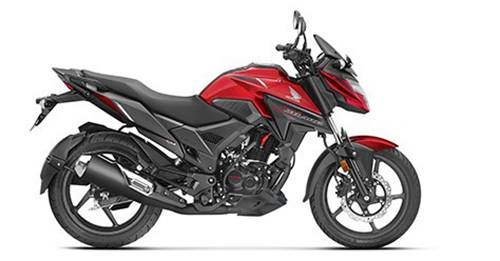 The Honda X-Blade Mileage is 50 kilometers per litre.

The X-Blade is a fresh-out-of-the-box motorcycle that slots between the Unicorn and Hornet in Honda’s product line-up. Therefore, it comes as no surprise that the X-Blade shares its cycle parts with the aforementioned motorcycles. But even then, Honda engineers have designed the X-Blade in a way it exudes a modernistic look. The Robo-face LED headlamp, T-shaped taillamp, sharp and chiselled fuel tank with faux carbon finish, and the single exhaust with two intakes make the Honda quite a distinctive motorcycle.

There’s no denying the fact that the X-Blade comes as a gulp of fresh air amidst the venerable 160cc commuters. Dimension-wise, the X-Blade is 2,013mm in length, 786mm in width, and 1,115mm in height. It has a ground clearance of 160mm and it weighs 140kg. The fuel tank is capable of holding 12-litres.

The Honda X-Blade features a 162.71cc single-cylinder engine, which is capable of churning out 13.7bhp and 14.7Nm of torque. The power is sent to the rear wheel via a five-speed transmission. Moreover, the Honda X-Blade mileage is said to be around 46km/l.

As far as electricals are concerned, the X-Blade gets LEDs for both the headlamp and taillamp. The fully-digital instrument cluster displays the speedometer, tachometer, odometer, and trip meter. The Honda X-Blade new model, on the safety front, gets single-channel ABS as standard.

The X-Blade BS6 is available in two variants - Single Disc & Dual Disc. With the BS6 update, the X-Blade has become dearer by around Rs 16,000 as compared to the outgoing BS4.... 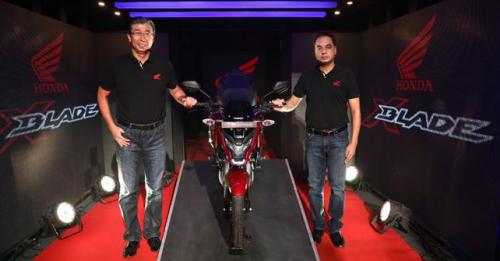 The X-Blade now gets a single-channel ABS unit, same as the one seen on the CB Hornet 160R. To differentiate it from the standard model, the ABS-equipped version features an under-cowl cover and a.... 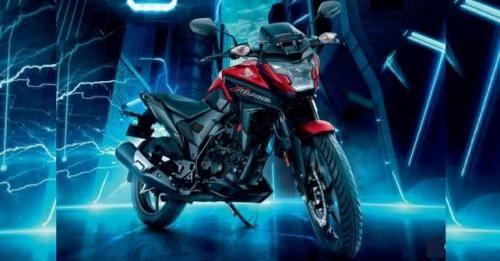 The stylish Honda X-Blade was first revealed at the 2018 Auto Expo, and bookings for the premium commuter began shortly afterwards. Now, the bike has officially been made available for.... 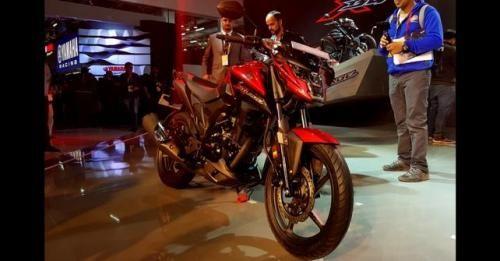 Going by the specifications, expect the new Honda X-Blade to be positioned below the CB Hornet 160R. Honda has taken the wraps off the new X-Blade, the company’s brand new 160cc....

Honda X-Blade Price in Near By Cities