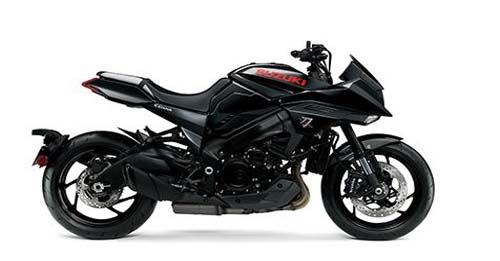 Suzuki Katana is not launched in India yet. Information on this page is tentative.

The Katana will likely be powered by the same 999cc four-cylinder powertrain mated to a six-speed manual transmission that we tested earlier in the GSX-S1000. Moreover, the equipment levels are presumed to be identical to the GSX-S1000 as well.

The Katana is already on sale in the European market and it is most likely to arrive at our shores by the end of this November. Expect the Katana to cost around ?9-10 lakh and compete with the likes of the Kawasaki Ninja ZX-6R and the mighty Ducati Monster 821.

The Suzuki has updated the Katana with a heavily reworked engine and more features. The motorcycle will be launched in the international markets early next year and the odds of Katana being offered.... 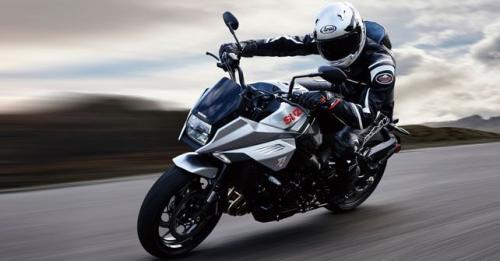 Suzuki brings back the iconic Katana name. This new motorcycle is based on the GSX-S1000. Over the last few weeks, Suzuki has been building a lot of curiosity around the Katana. The Japanese bike....