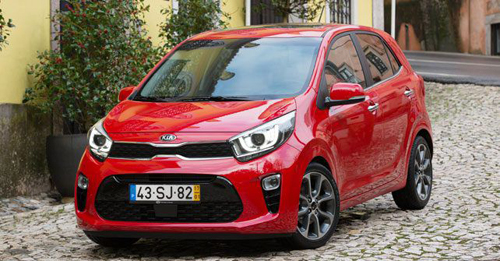 Kia is all set to make its way to India next year with the introduction of three models. Thomas Oh, the Chief Operating Officer, Kia Motors told us in an interview that they intend to bring in a cash cow model, a volume model and a premium offering to establish the brand image. Keeping in mind the market for hatchbacks in India, it is safe to assume that the Picanto will be one of the models to be introduced. In fact, the 2017 Picanto has also been spied testing in India.

The Kia Picanto will be based on the same platform as the Hyundai Grand i10 but will be positioned as a premium product. The Kia offering is also likely to be offered with the same engine options as the Grand i10 – a 1.2-litre four-cylinder petrol and a three-cylinder diesel that displaces similar capacity. The petrol motor will also come with an automatic gearbox option.

In terms of design, the Kia offering will have its distinct identity. Up front it gets a honeycomb grille with fine chrome surrounds, projector headlamps, and circular fog lamps that have been integrated in a massive air dam. On the inside, the cabin has a fresh design that is dominated by a large central touchscreen infotainment unit that features Bluetooth connectivity. Look and feel of the interior will be premium and the car will come heavily equipped with features too.

When launched, the Kia Picanto will compete against the likes of the Hyundai Grand i10, Ford Figo and the new Maruti Suzuki Swift. 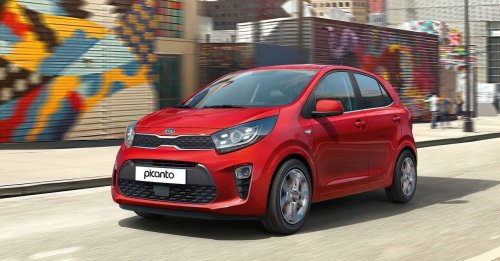 Three years into its existence, the third-generation Kia Picanto has received a mid-cycle update to spruce up its appeal. All the ‘facelift’ basics are in place with a restyled front grille and.... 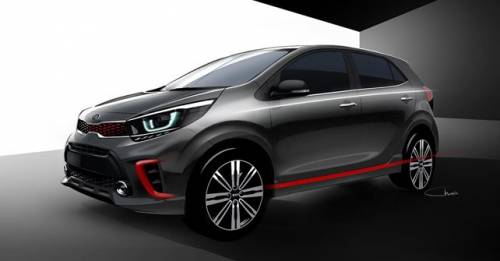 Kia Motors has revealed the official sketches of the all-new Picanto hatchback. Set to go on sale starting mid-2017 in global markets, the new Picanto is the third-generation model of the small....