Honda Cliq: Everything you need to know 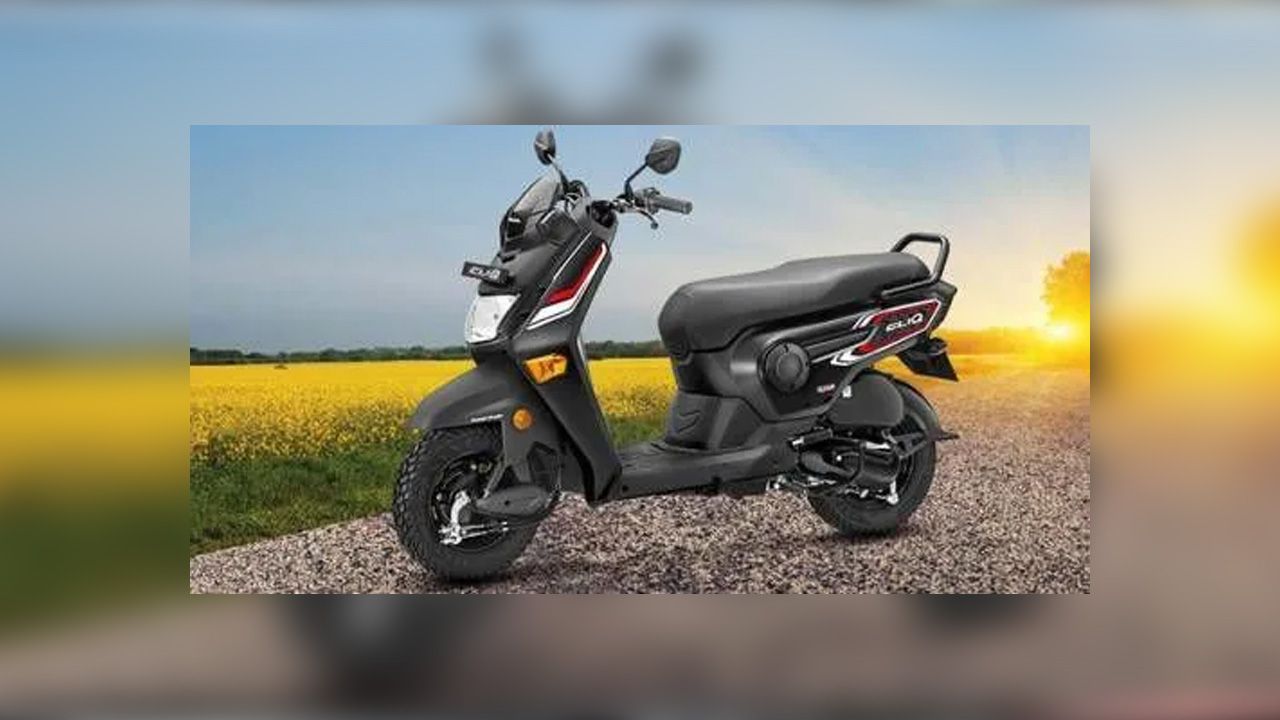 Honda's latest offering, the Cliq, may look like an automatic scooter, but it's far from being conventional. Let's try and figure out what it really is...

Honda two-wheelers in India has launched an all-new scooter called the Cliq. Now, of course, after having a look at its quirky design, you might be wondering as to what’s its purpose? You see, Honda’s Activa already rules the scooter segment in the country – by quite a huge margin - so, why has Honda taken the trouble to launch this rather peculiar looking scooter? Here’s a quick answer to all those queries and more: 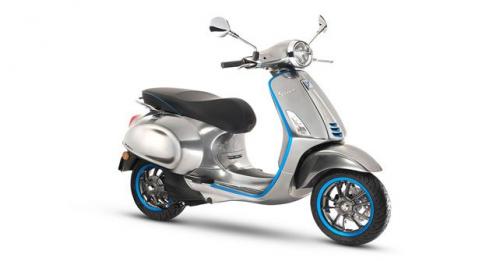