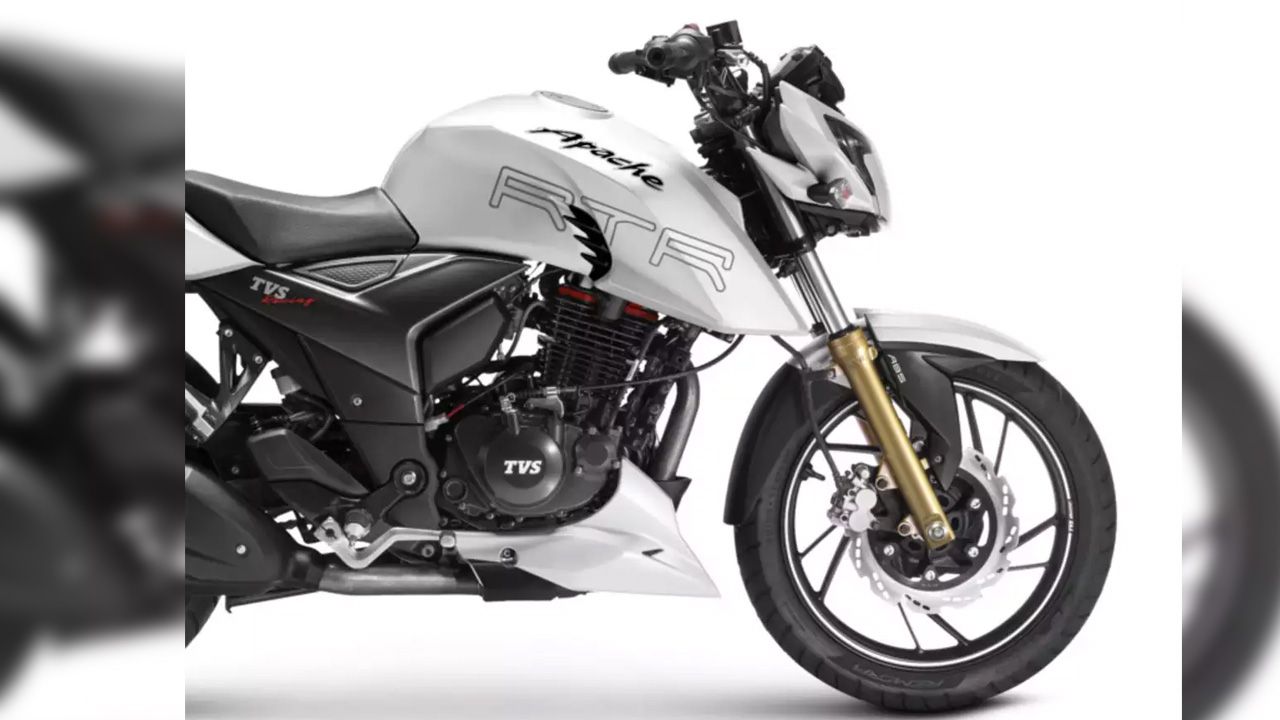 After launching the TVS Apache RR 310 and the TVS NTorq 125, TVS seems to be on a roll these days. The company is not showing any signs of slowing down, as it’ll continue its offensive with the launch of another new product on March 14, 2018. As of now, TVS hasn’t divulged details of the upcoming two-wheeler, but it’s very likely going to be the new Apache RTR 160.

Over the past few months, the refreshed version of the RTR 160 has been spied upon being tested on public roads. A couple of weeks ago, TVS confirmed that the updated RTR 160 is indeed in development. Although the company hinted a launch around June this year, it looks like TVS has now decided to put it on sale before the end of this fiscal.

There’s not much to report about the new RTR 160, except from the fact that its design will be hugely inspired by its bigger brother, the TVS Apache RTR 200 4v. As a result, expect it to have a new headlamp design, a similar fuel tank to the RTR 200, LED DRLs, a dual-barrel exhaust, clip-on handlebars and a new LED tail-lamp. The alloy wheel design will be similar to the existing RTR 160 though.

Mechanically, expect it to feature a redesigned chassis and a new suspension setup. The rear wheel will finally get a mono-shock. The powertrain is expected to remain unchanged, meaning it’ll have the same 159.7cc single-cylinder air-cooled engine. The existing bike develops 15bhp and 13Nm of torque, but expect TVS engineers to tweak it a bit. The engine should continue to come paired to a five-speed gearbox. It's likely that TVS will offer ABS as optional in the new RTR 160.

When launched, the new TVS Apache RTR 160 will compete with rivals like the Yamaha FZ-S, Honda CB Hornet 160, Suzuki Gixxer and Bajaj Pulsar NS160. Expect it to be priced around Rs. 80,000 (ex-showroom). 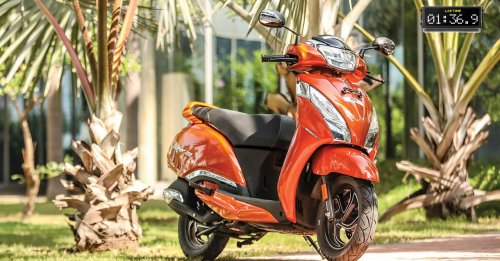 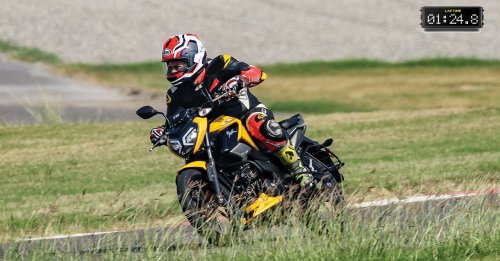 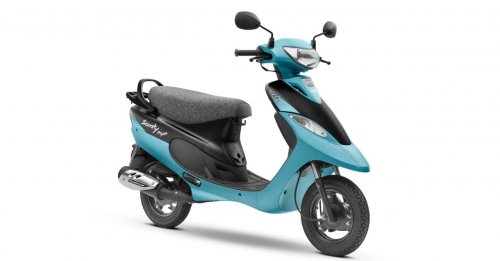 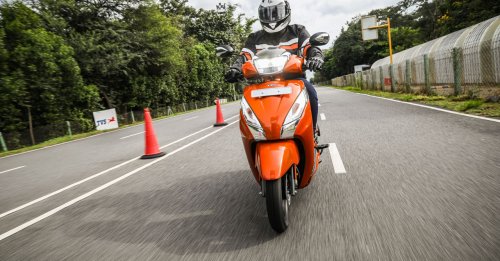 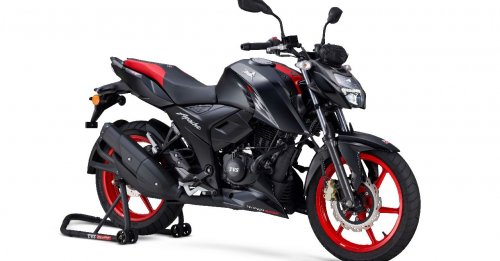 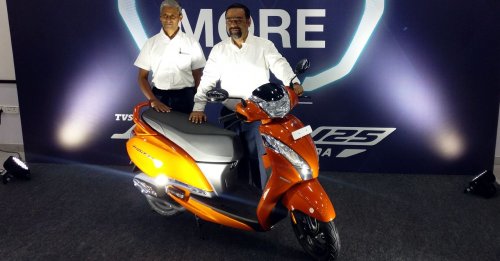