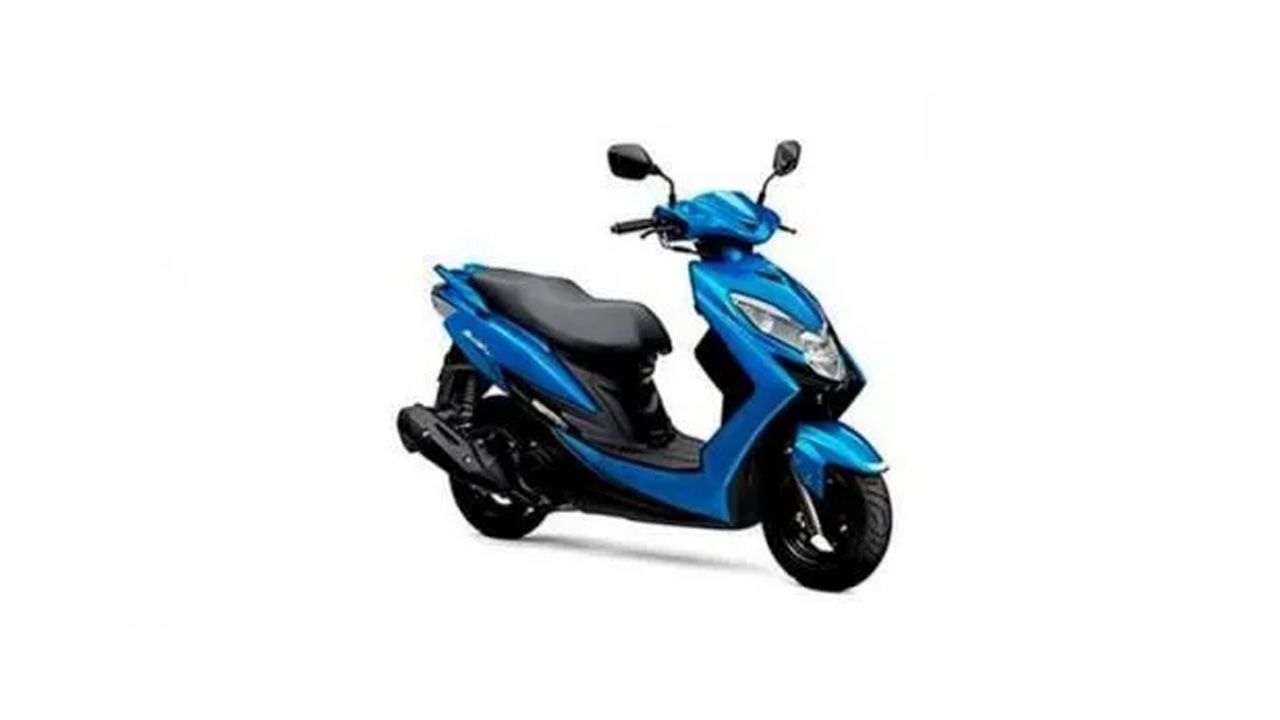 Suzuki Motorcycles launched the Swish 125 scooter in India in 2013. However, it struggled to gather sales for the Japanese company, and therefore the scooter was pulled out of the market in April 2017.

Suzuki has taken the wraps off the next generation Swish at the Tokyo Motor Show, 2017, and it looks nothing like the model we had in India. The design of the new scooter is much more contemporary, with the headlamp now moved down to the front apron.

The front light cluster itself is inspired from the GSX series, which also incorporates eyebrow style DRLs as well as turn signals. The instrument cluster features is a digital LCD.

The rear of the scooter houses a long horizontal LED tail lamp strip, which is flanked by clear lens indicators.  The showcased model sports 10-inch alloy wheels, wrapped in 120-section tyres. There are telescopic front forks up front, and a single shock absorber at the rear. The new scooter also features a front disc brake.

The next-gen Suzuki Swish draws its power from a 125cc single-cylinder engine which comes with ‘Suzuki Eco Performance’ technology. The very same engine also powers the latest generation Access and Lets in India.

While there is no word from Suzuki on reintroduction of the Swish in India, bringing in this new scooter at some point in 2018 will surely help the company increase its market share. Honda is expected to introduce the 125cc Honda Grazia in India soon, and the new Swish might prove to be strong competitor of the same.