The good news? It's available in all body styles. The bad news? We're yet to find out if any units will be commissioned for India.

BMW has taken the relatively-new 8 Series and given it a blingy yet subtle makeover to create the rather regal-looking 8 Series Golden Thunder Edition. Available in all body styles (Coupé, Convertible & Gran Coupé), it will go into production as an edition model at BMW's Dingolfing plant starting September 2020. Apart from some aesthetic upgrades, there are no other changes on it, compared to the standard models. 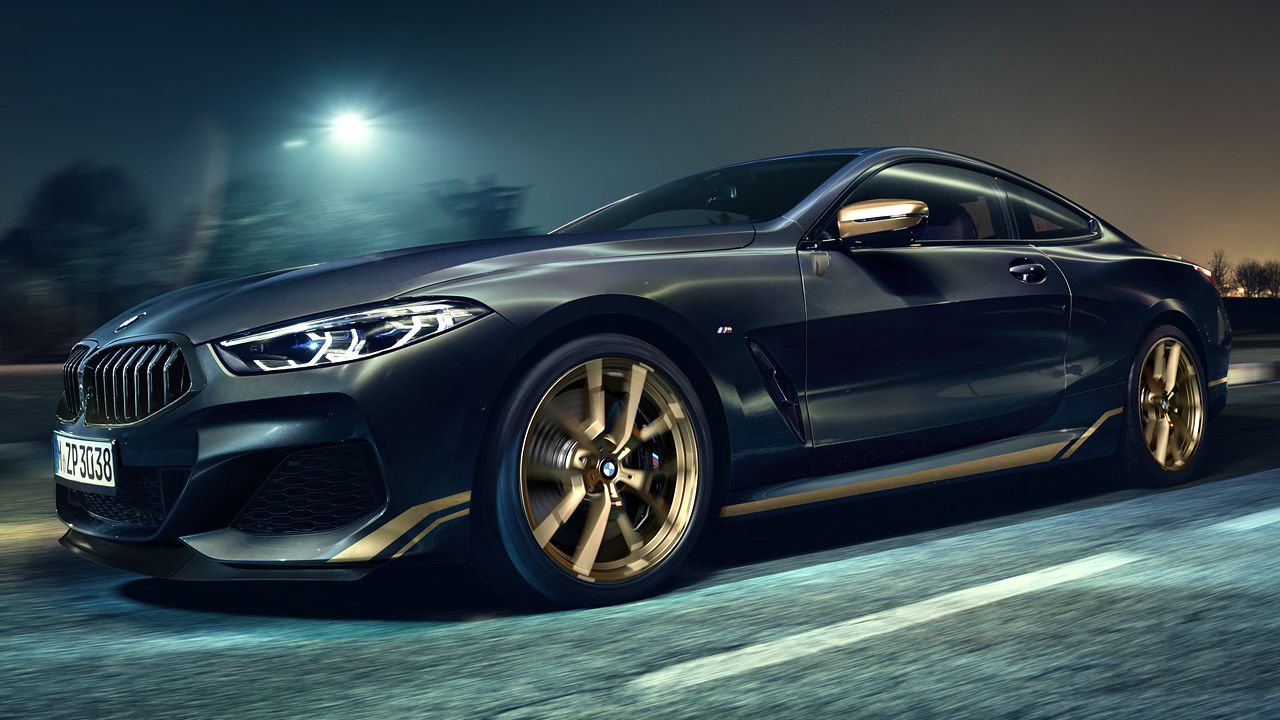 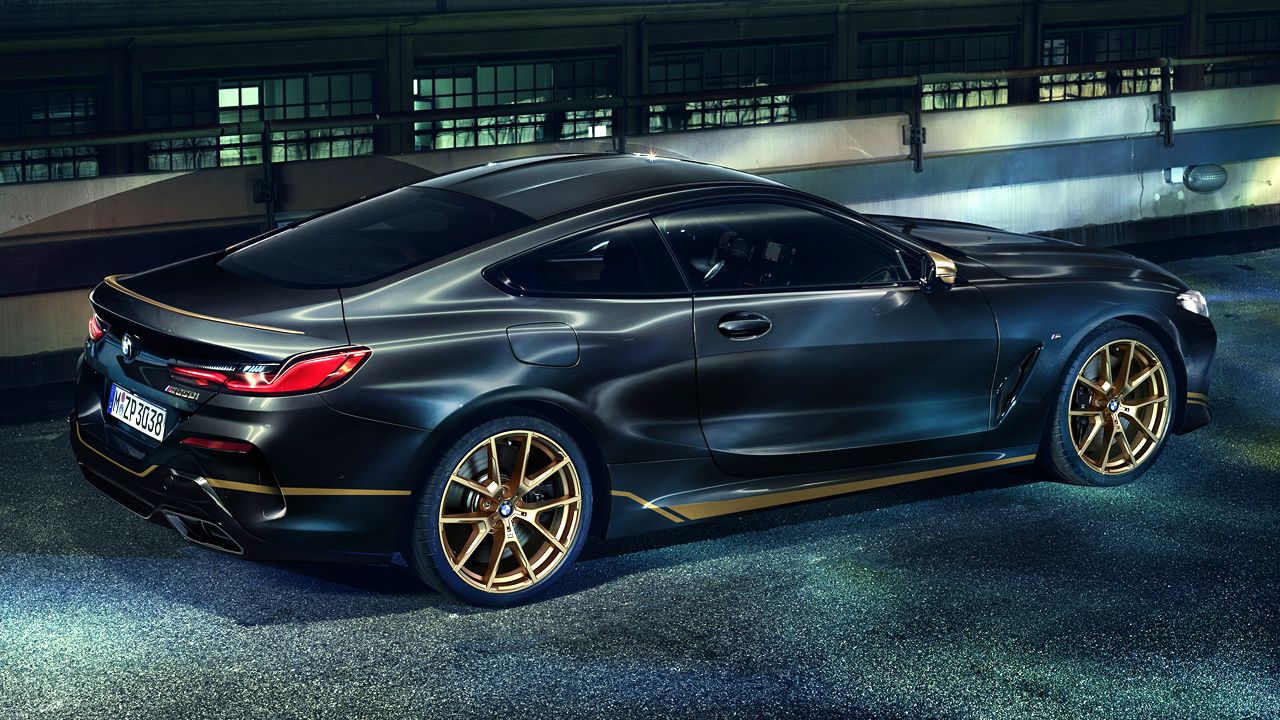 As the name suggests, golden exterior accents are the key highlight. A unique golden stripe stretching from the front apron to the side skirt and all the way back to the rear apron (on either side), coupled with the gold-finish 20-inch double-spoke M Light alloy wheels, golden ORVM caps, and M rear spoiler creates a distinct character. Plus, the option of a sapphire black metallic or frozen black metallic body finish provides strong contrast and is further complemented by BMW Individual High Gloss Shadow Line and M Sport brake callipers finished in black. 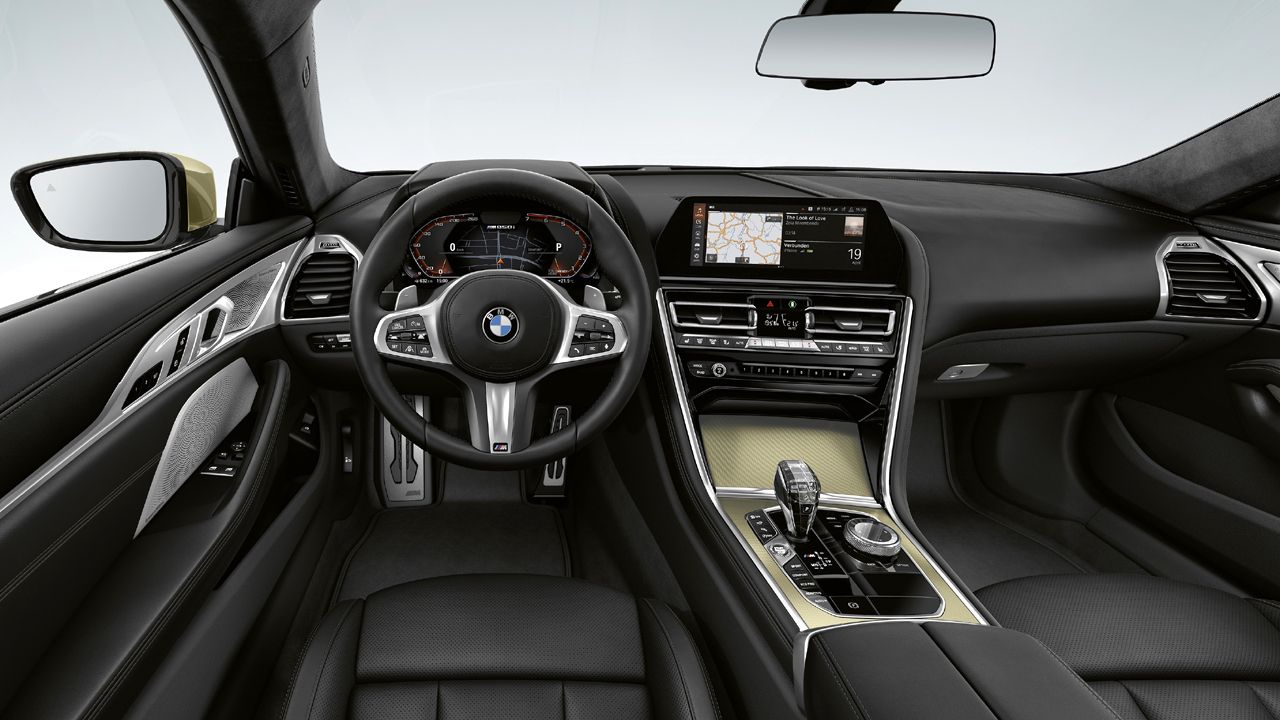 The interior also gets a dash of BMW Individual elements, such as the Merino leather interior trim (in Black) and the Alcantara Anthracite roof liner. An 'Edition Golden Thunder' inscription embroidered on the front headrests serves as an identifier for those sitting inside the vehicle. The centre console gets a unique 'Aluminium Mesh Effect Gold' trim finisher and some controls even feature BMW's CraftedClarity glass look. A Bowers & Wilkins Diamond Surround Sound System adds to the features' list on the 8 Series Golden Thunder Edition. 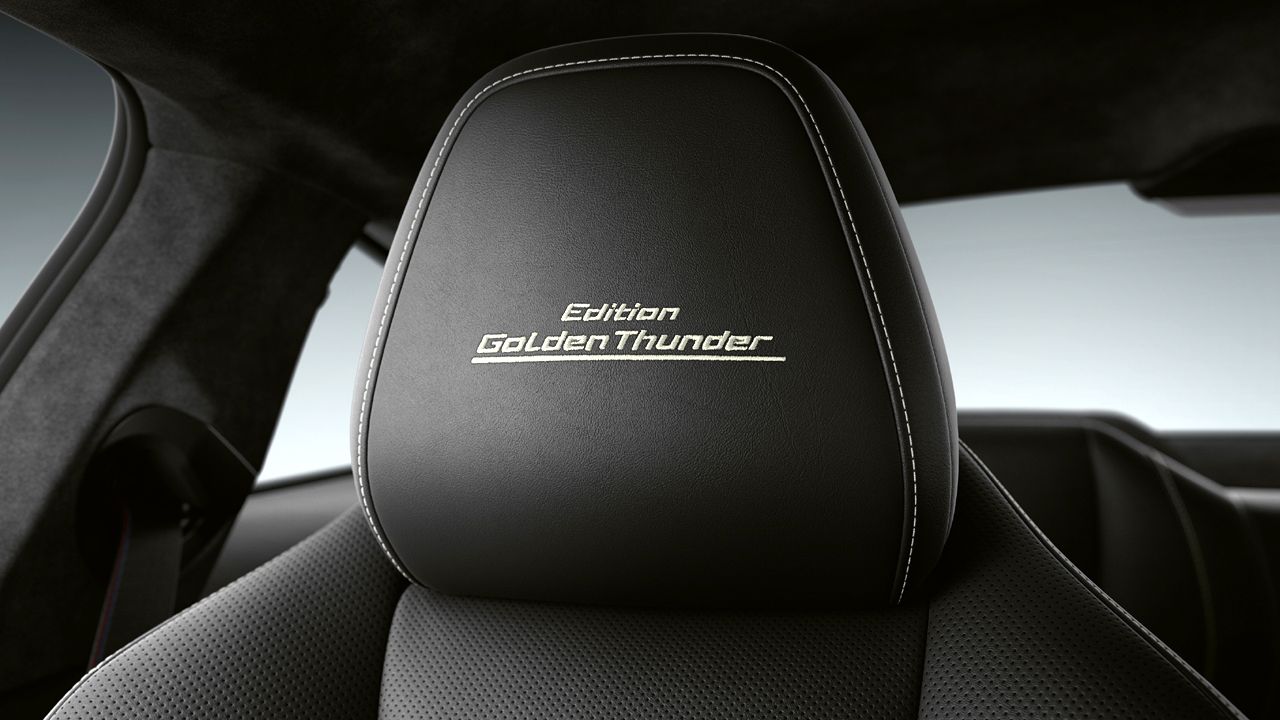 As BMW India has already launched the 8 Series Gran Coupé & the M8 in India, we'd love to see the Golden Thunder Edition make it to the Indian market. However, we're yet to receive an official confirmation. 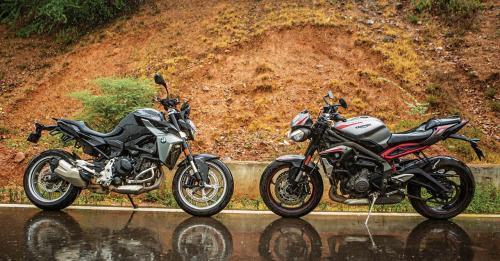