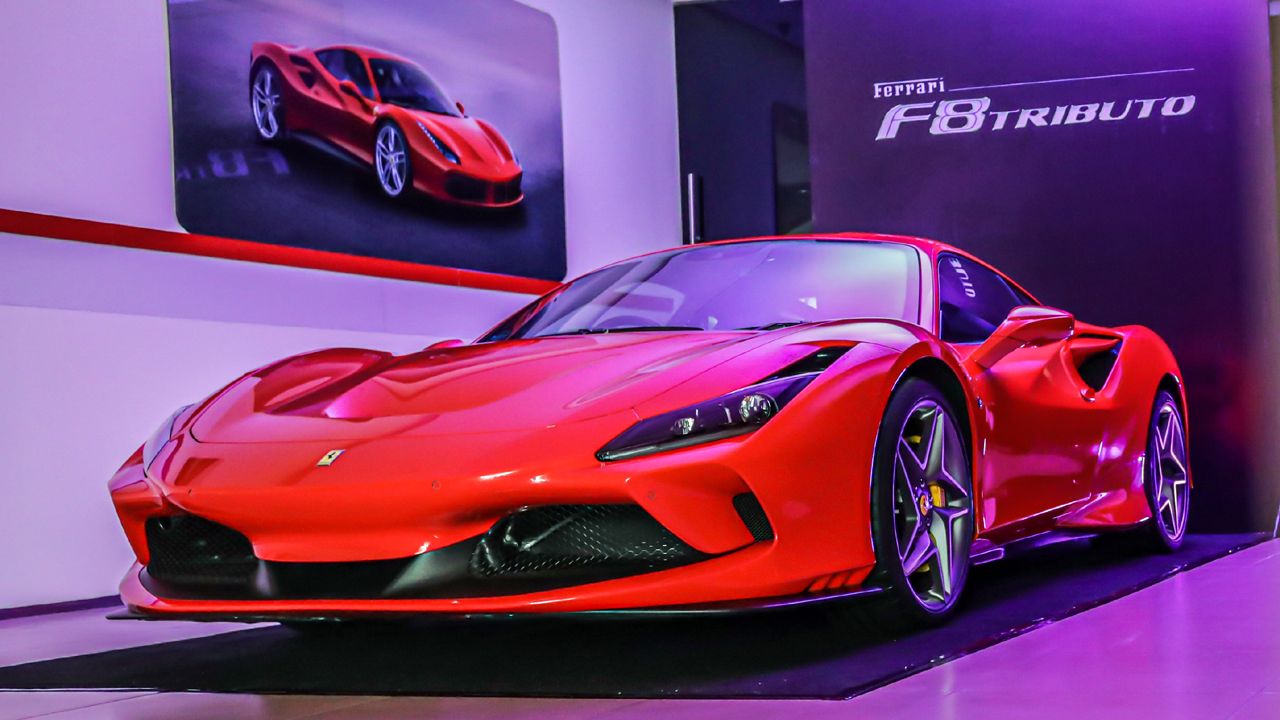 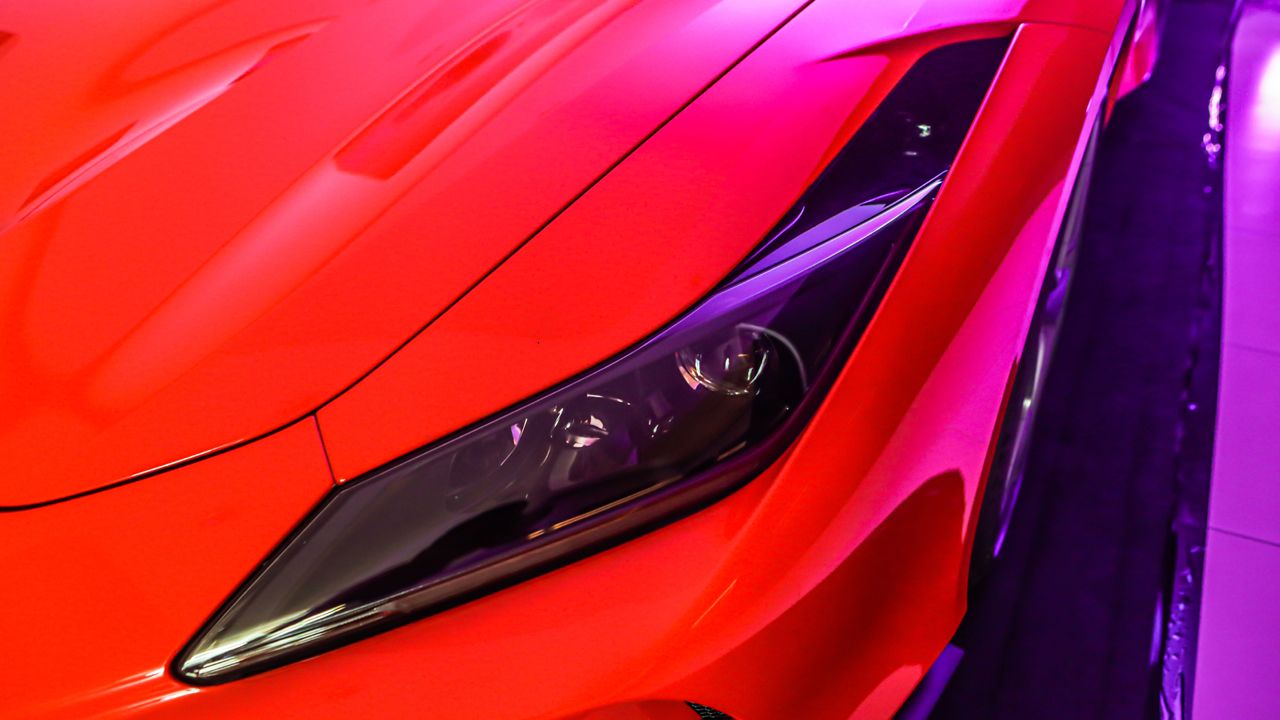 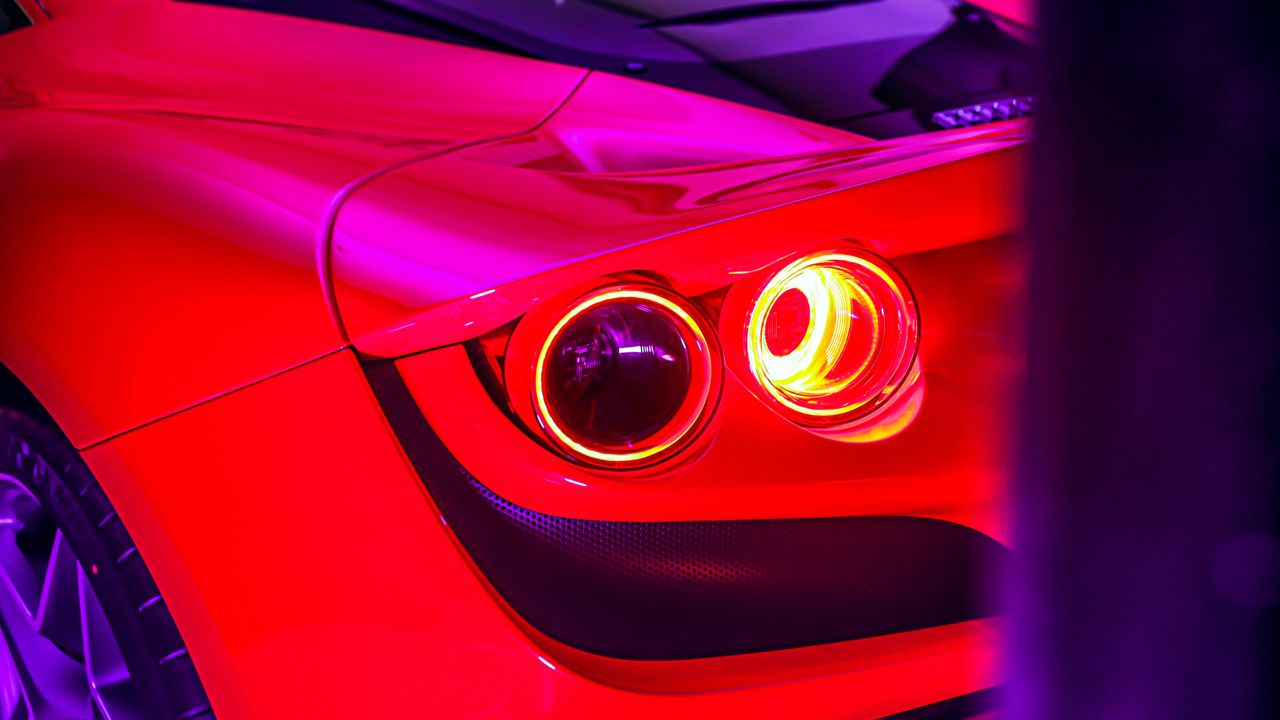 With 711bhp and 770Nm of torque on tap, the F8 Tributo pays homage to the most powerful V8 ever to power a non-special series Ferrari.

The much-awaited Ferrari F8 Tributo has been launched in India at an ex-showroom price of ₹4.02 crore. The first few units of the F8 Tributo are expected to be on our roads by next year. 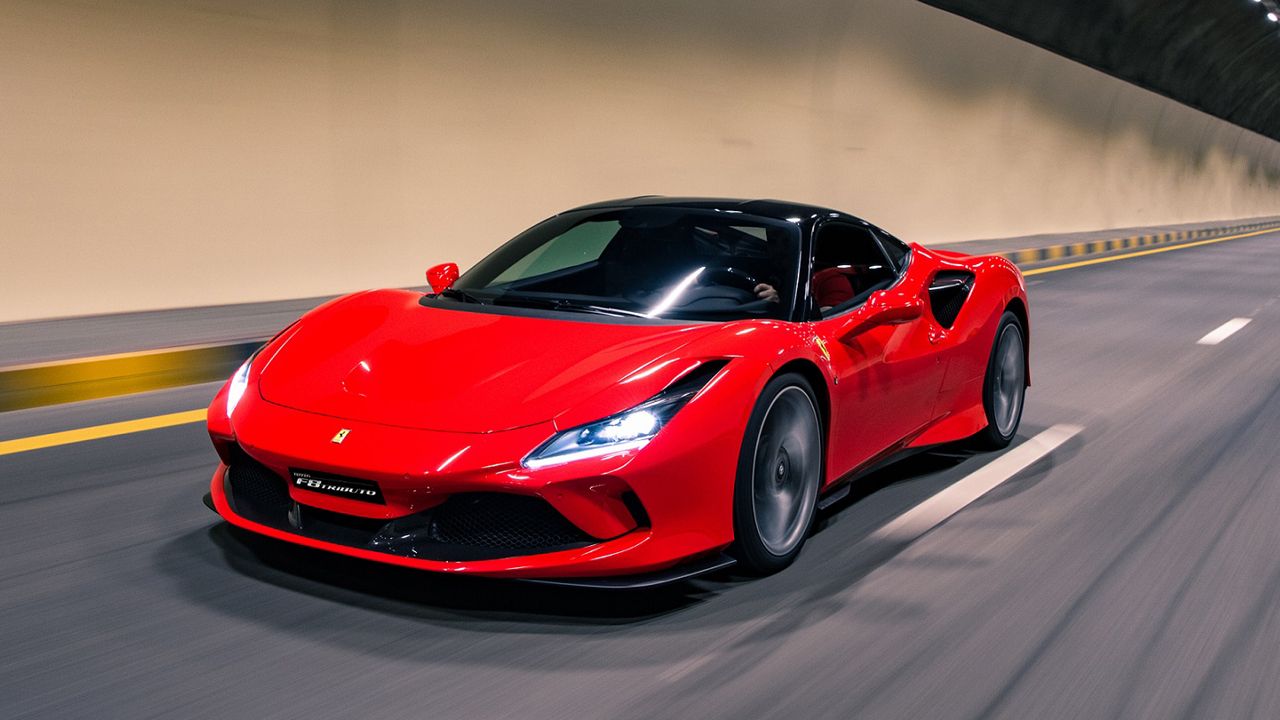 The F8 Tributo has a distinctive visual identity, courtesy of new horizontal LED headlamps, a reprofiled S-duct at the front, a redesigned rear spoiler, and a completely revised rear fascia that sports new twin-cluster taillamps. In fact, the latter have been inspired by the 1975 308 GTB. 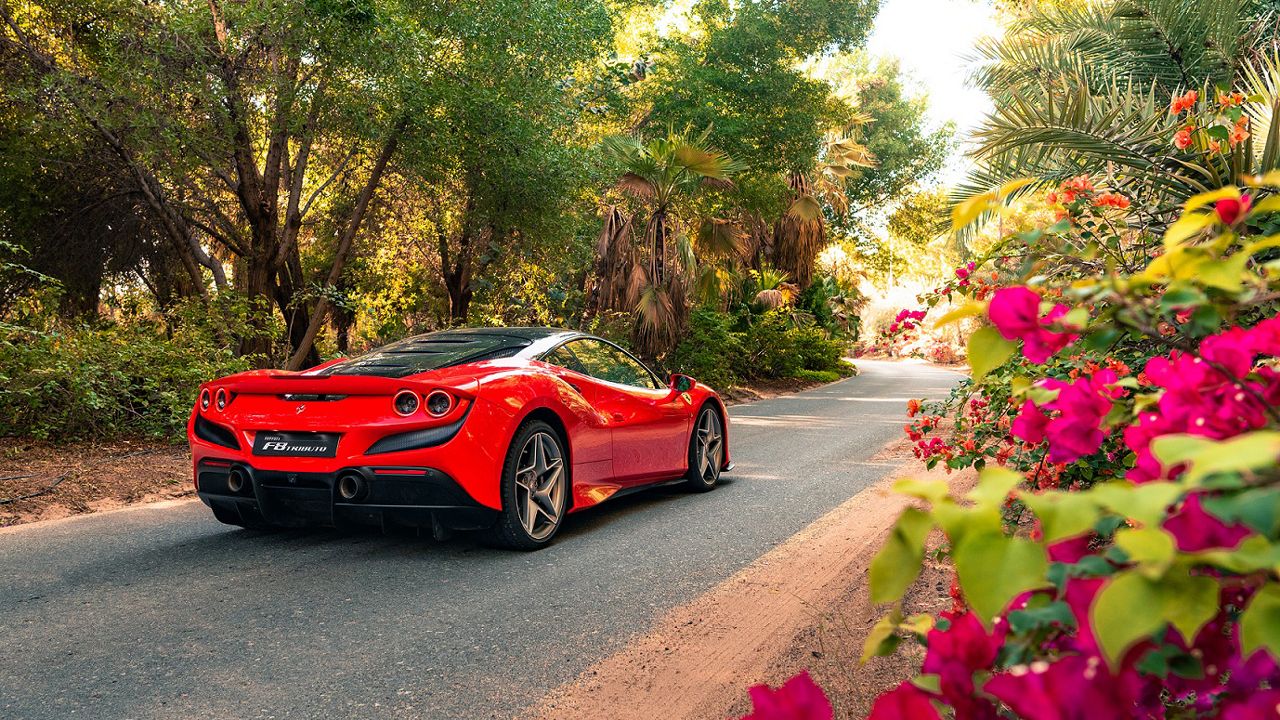 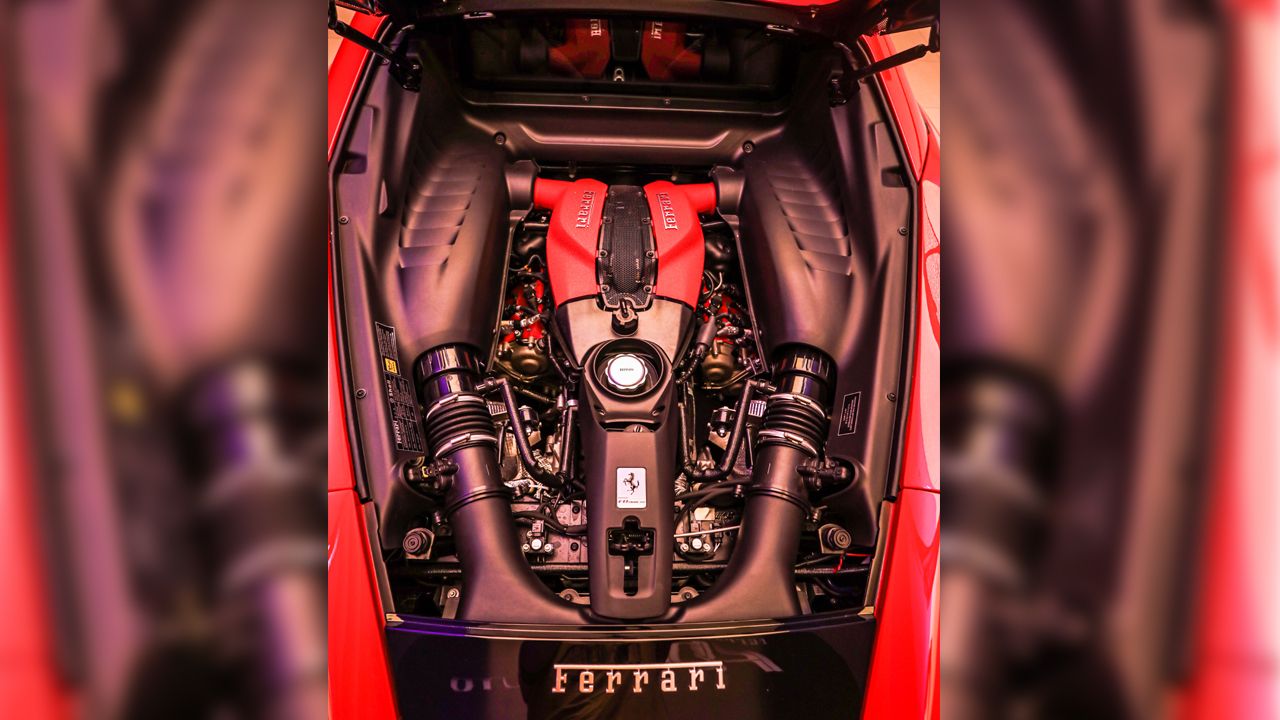 To give the F8 Tributo exceptional handling abilities, engineers at Ferrari have fitted it with a new version of the Ferrari Dynamic Enhancer (FDE+), which, for the first time, can be activated in the 'Manettino's' RACE mode. The F8 Tributo also inherits a fair share of its weight-saving components (mechanical) from Ferrari's 488 Challenge race car. 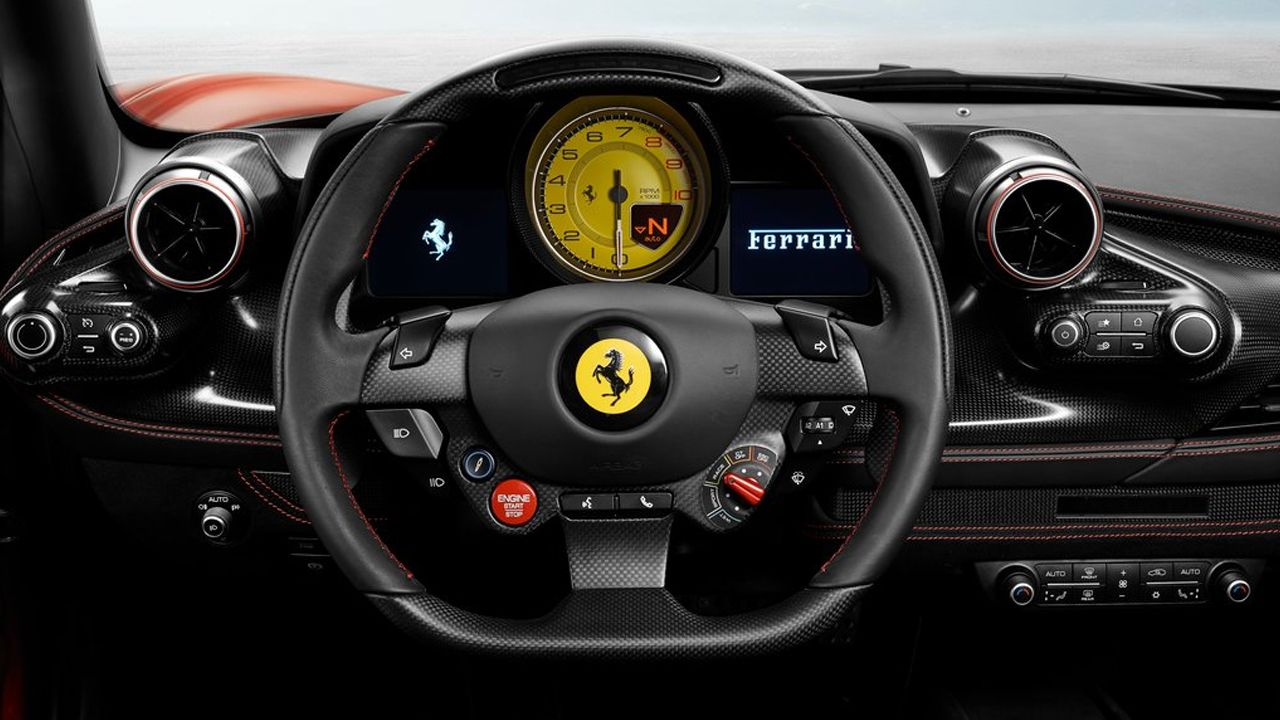 Like the unique exterior, the F8 Tributo's interior has been designed from the ground-up, as Ferrari claims that 'every element of the dash, door panels, and the central tunnel has been completely redesigned specifically for the car.' New round-shaped air vents, as well as a new-gen steering wheel (with updated steering-mounted controls), further add to the F8 Tributo's list of upgrades.