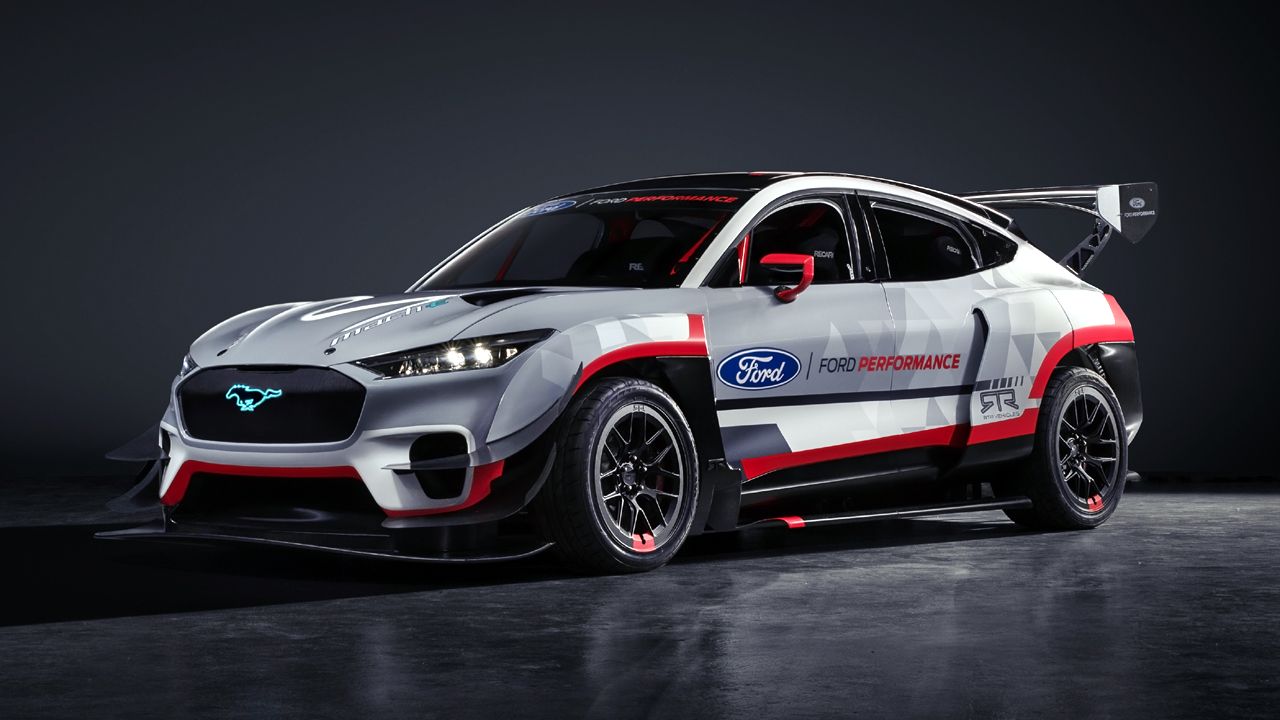 Following on the heels of the recently-shown Mustang Cobra Jet 1400 EV drag racer, the Mustang Mach-E 1400 prototype, with its seven electric motors & ultra-high-performance battery, has been designed to tackle a track, drag strip or a gymkhana course. 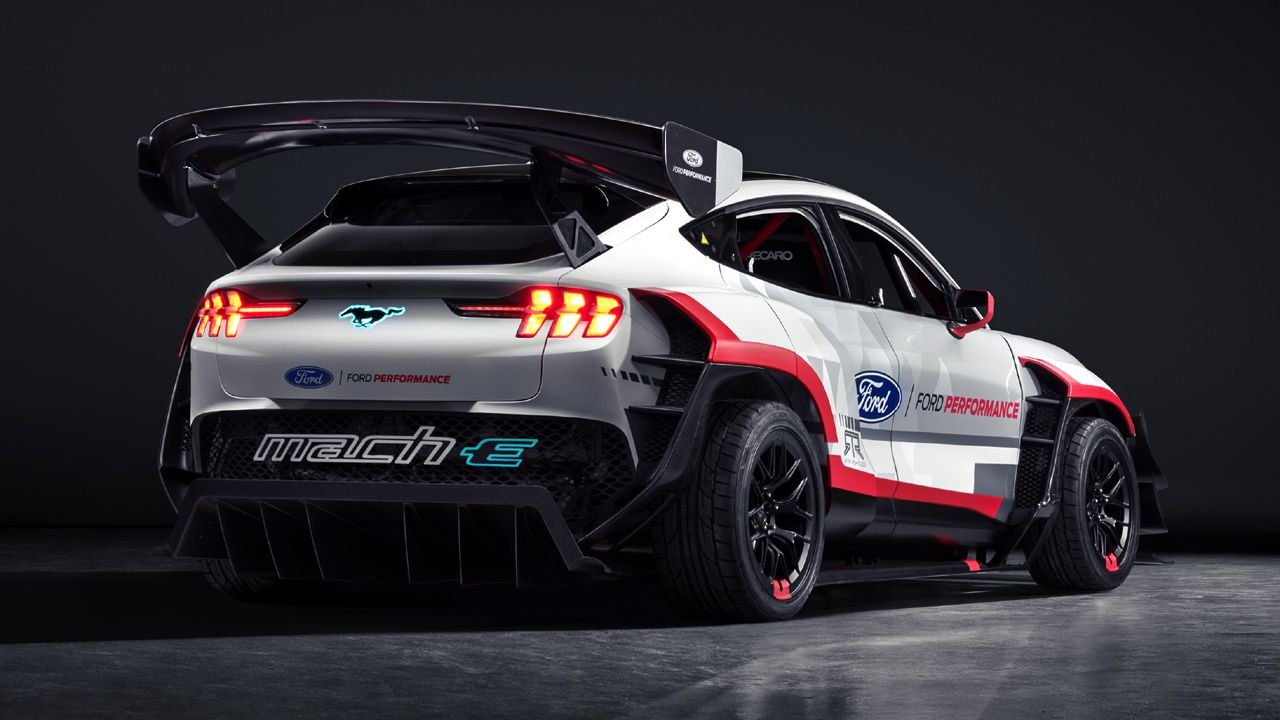 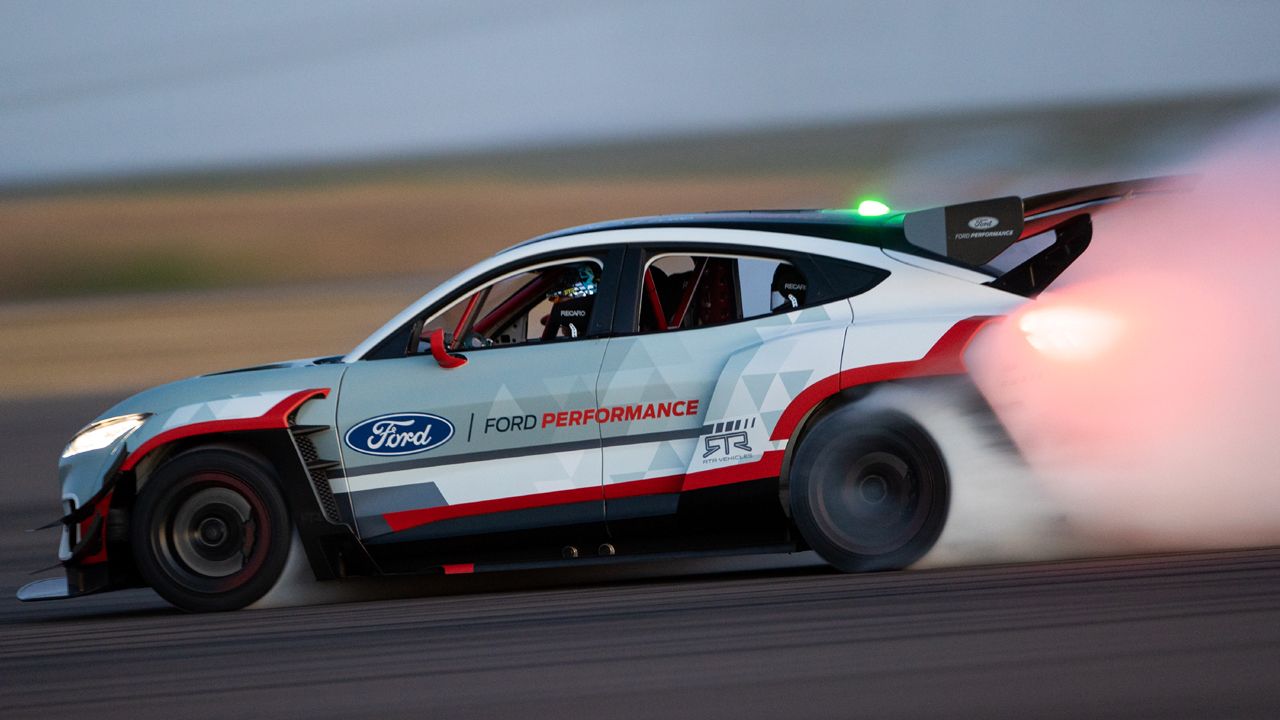 The chassis and powertrain are set up to allow different configurations, including rear-wheel drive, all-wheel drive and front-wheel drive. The power delivery can either be split 50:50 or can be sent completely towards the front/rear end. The aerodynamic tuning is such that at speeds of about 258km/h, the total downforce generation is pegged at 1,043kgs! 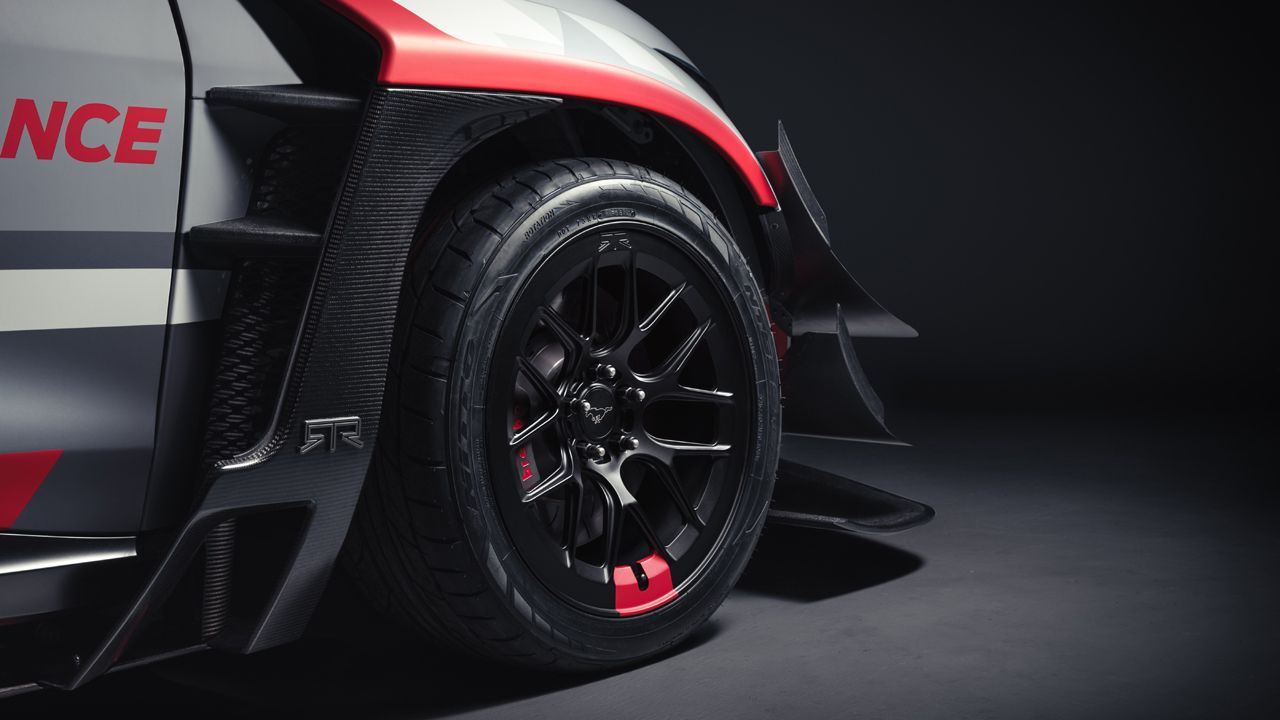 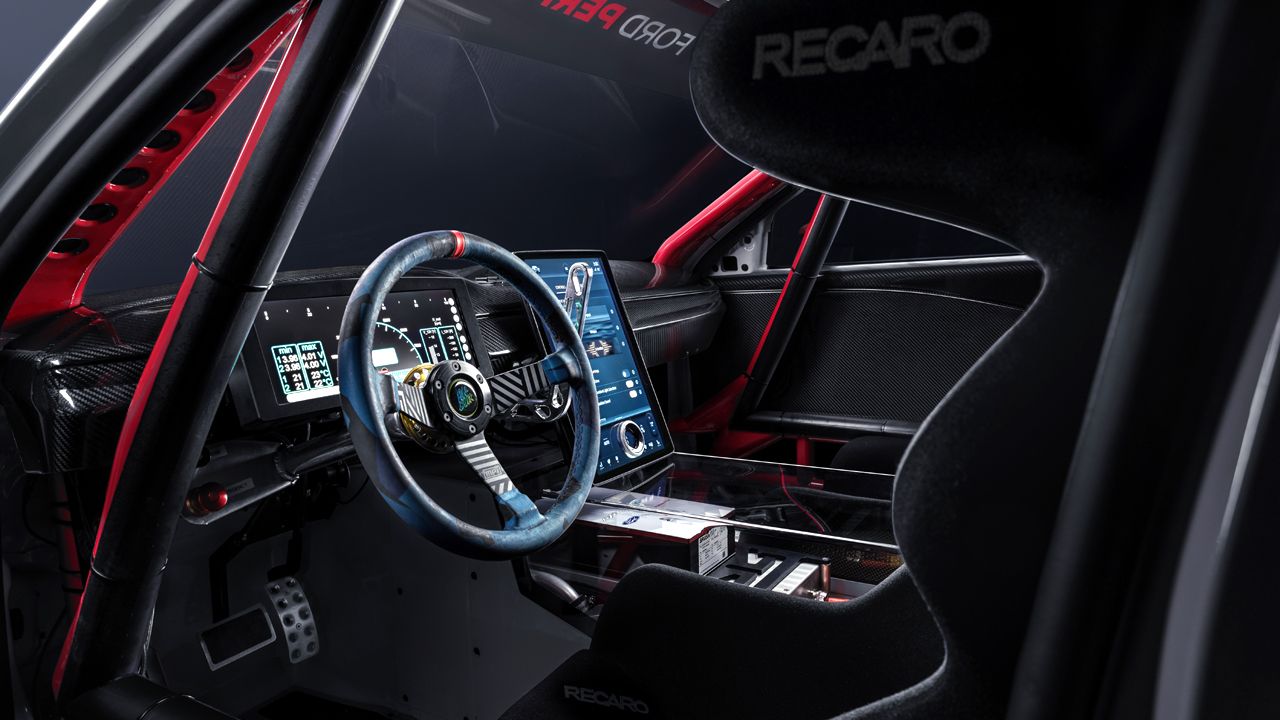 As mentioned above, the Mustang Mach-E 1400 is only a prototype and will be revealed to the public at an upcoming NASCAR event in the United States. 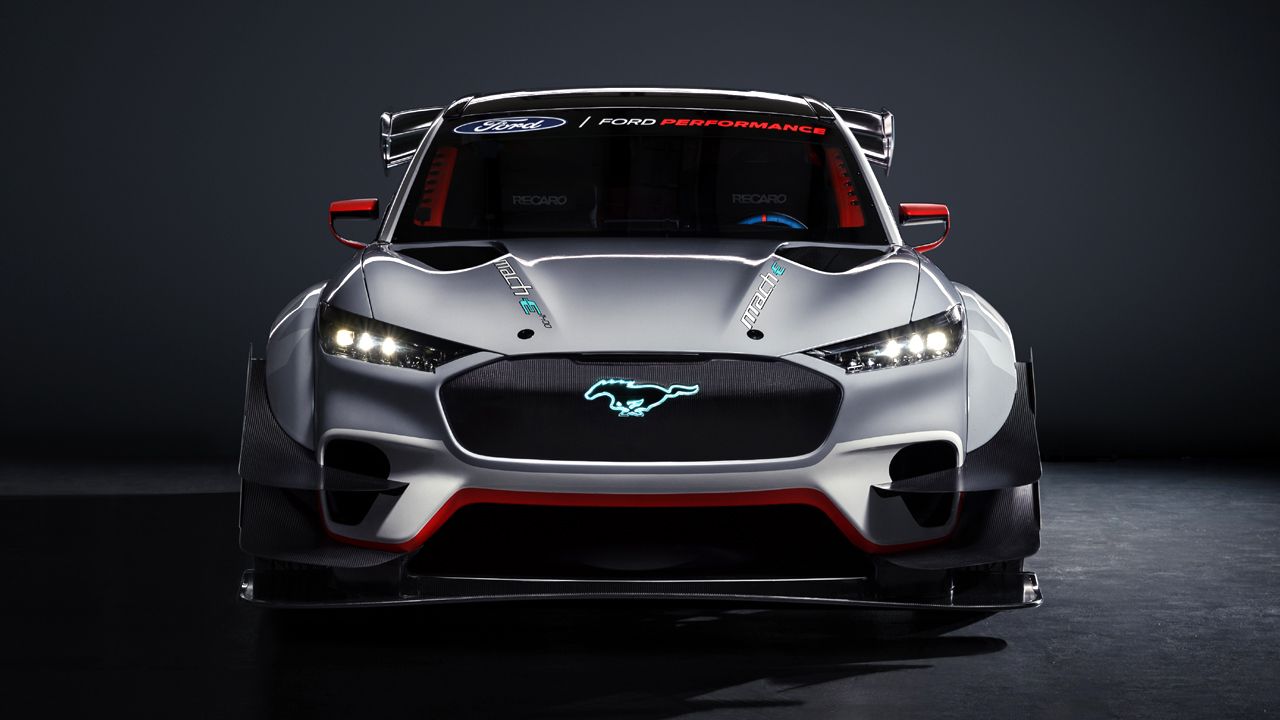