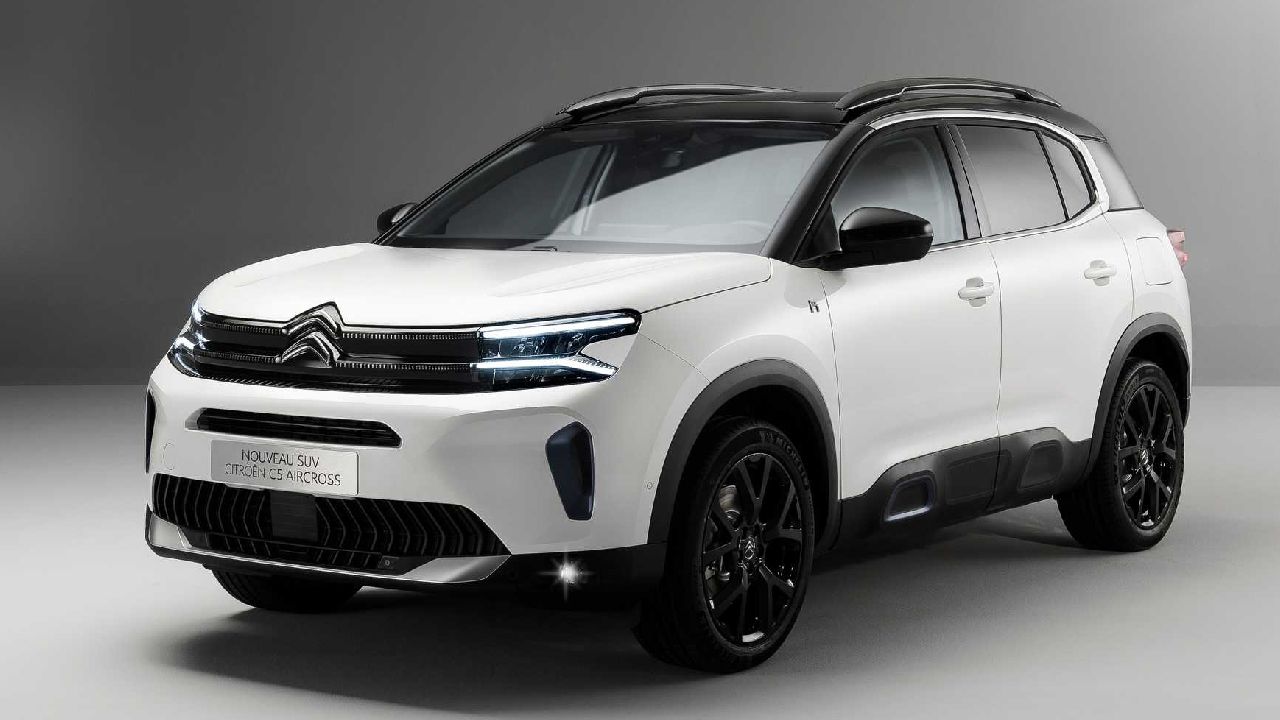 The French mid-size crossover SUV has received a mid-life makeover. Citroen has updated the C5 Aircross’ exterior and interior, and yes, the updated SUV will be launched in India.

Citroen made its India debut with the launch of the C5 Aircross crossover SUV. While the French carmaker is currently focusing on the C3, which will be launched in the first half of 2022 in India, Citroen has unveiled the updated version of the C5 Aircross overseas. 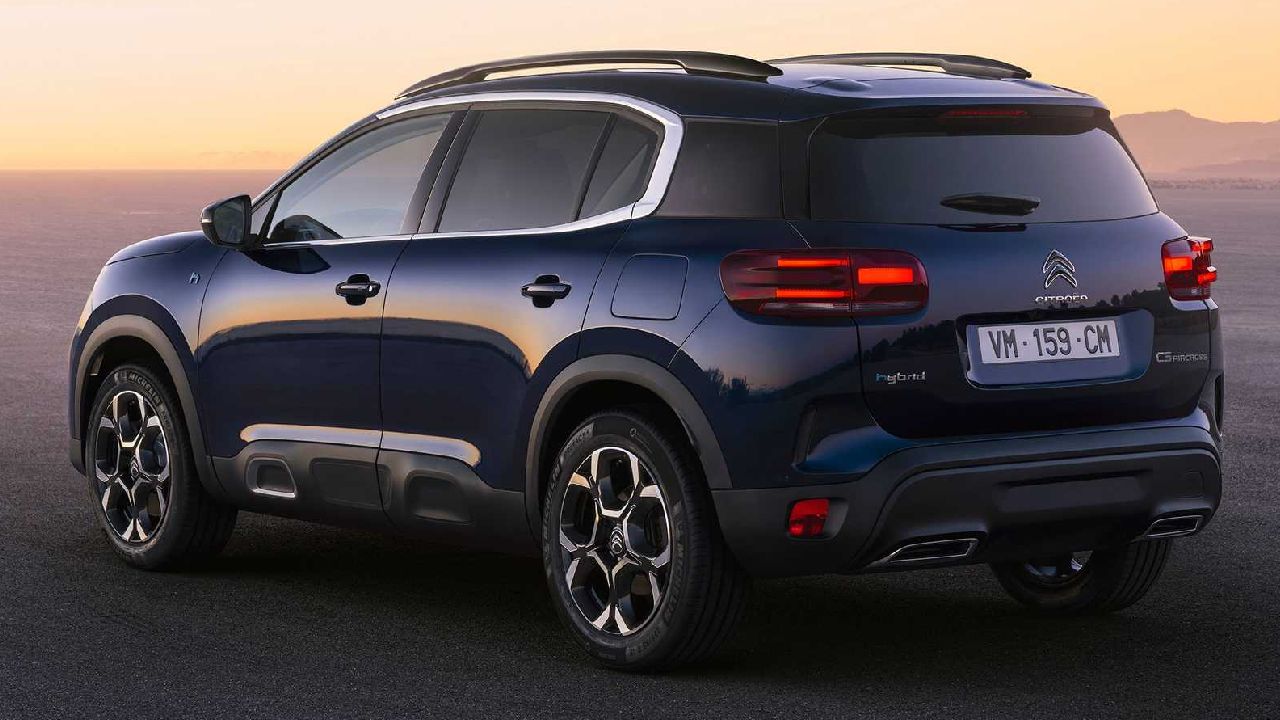 The mid-size crossover SUV now features a more modern fascia, which is more in line with the brand’s family design – similar to that of the Citroen C5X. The grille, headlamps, and bumpers on both ends have undergone some rework as a part of the update. At the rear, the new C5 Aircross features a reworked taillamp assembly. 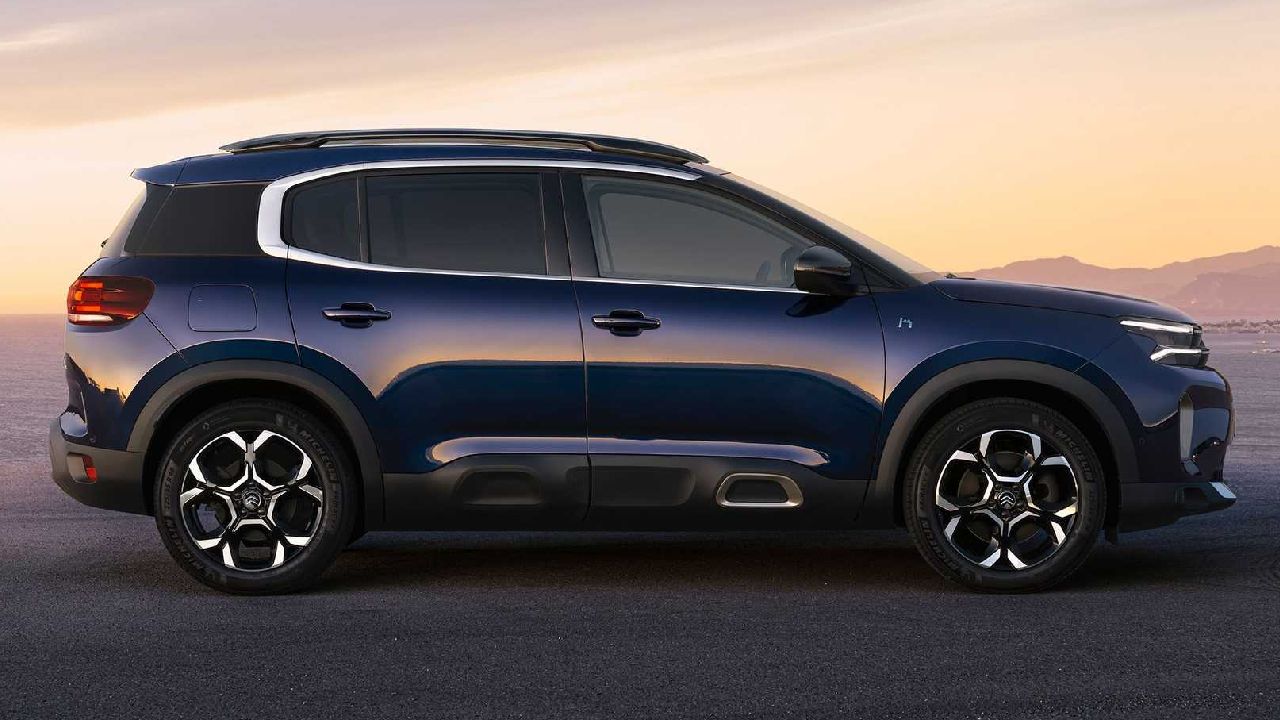 However, despite the subtle styling tweaks, the 2022 C5 Aircross largely carries a similar design as that of the outgoing model. The silhouette observed from the side is the same, and there aren't many changes to the overall arrangement of the body cladding, shoulder, window lines, and roof rails. 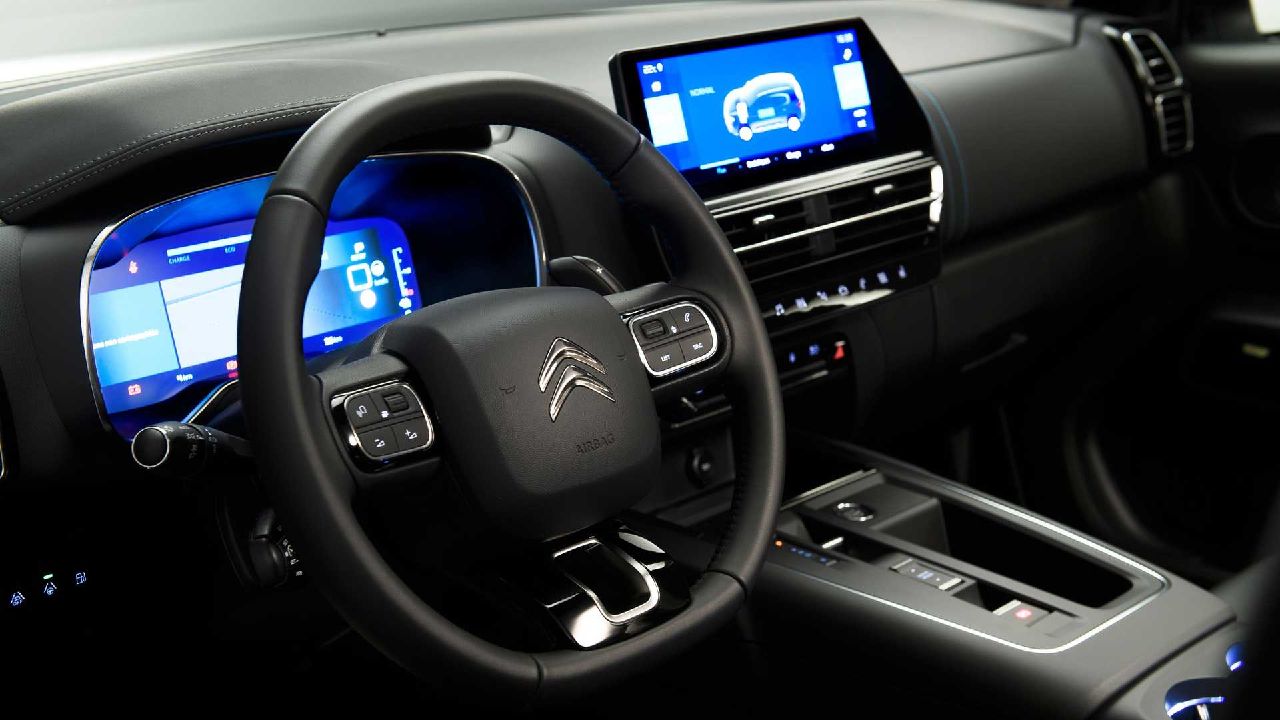 The key changes are in the cabin. A new 10-inch infotainment system has replaced the older 8-inch unit. The dashboard design gets mild tweaks, along with the centre console. The weirdly shaped drive selector of the outgoing C5 Aircross has been ditched for toggle buttons, which are neatly integrated into the centre console. It is now a relatively cleaner design, which, in turn, will free some room in the cabin. The seats have been reworked as well, and Citroen has added a 15mm layer of foam to make it more supportive. The front row seats feature massaging function as well. The cabin inserts and seats are finished in leather, but you also get the option to have them finished in Alcantara. 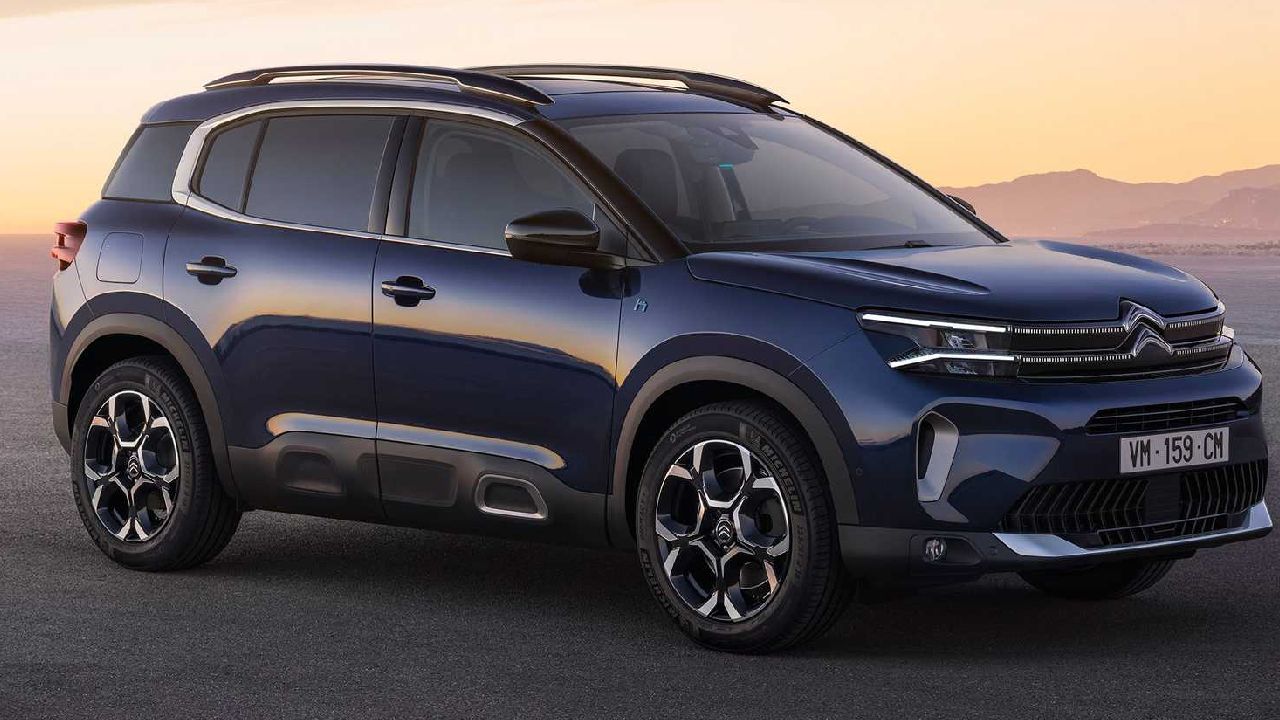 Internationally, the Citroen C5 Aircross has multiple engine options; however, the India-spec model will feature the same FCA sourced 2.0-litre diesel motor. The power output of the updated model is likely to be the same as the current one, so expect figures close to 174bhp and 400Nm. The gearbox will be the same eight-speed automatic, which will drive the front wheels.

The facelifted Citroen C5 Aircross is likely to be launched in India in the second half of 2022, after the debut of the C3 hatchback. The outgoing Citroen C5 Aircross has seen a price hike, which now ranges from Rs 32.23 to 33.78 lakh (ex-showroom). 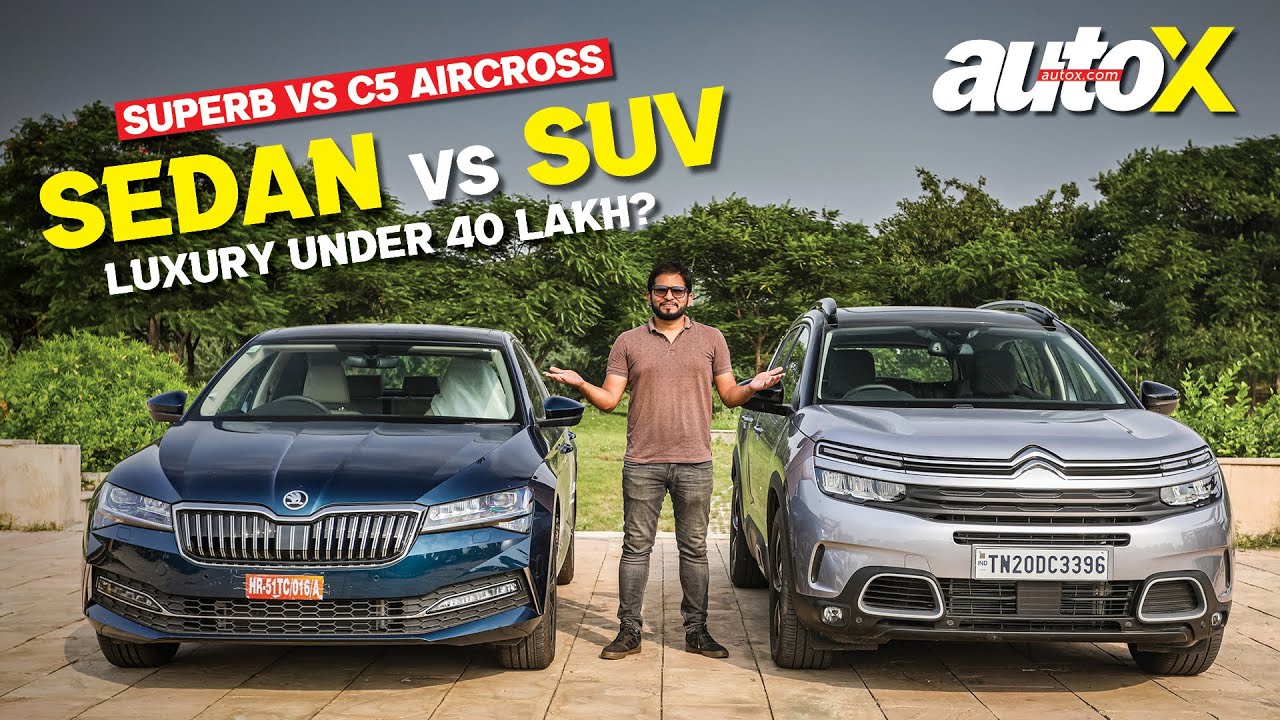 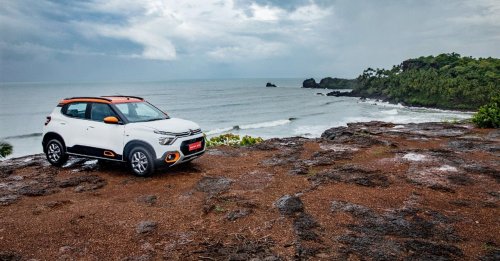