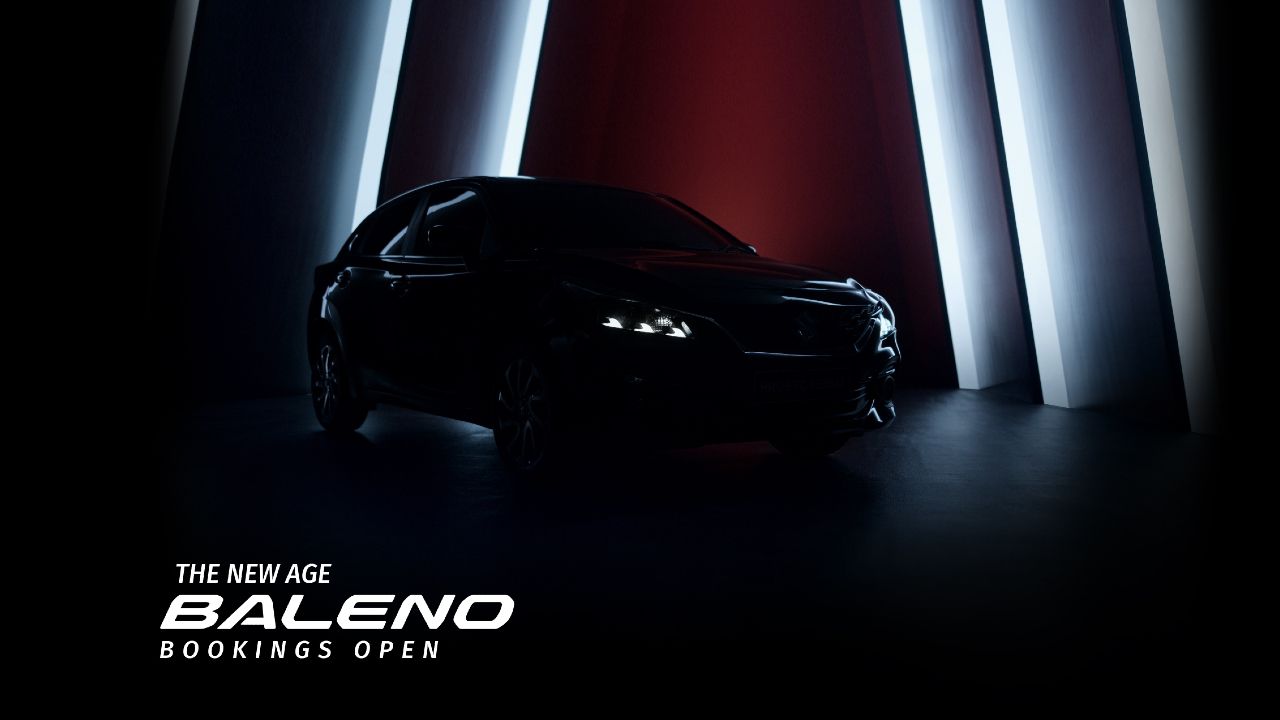 Maruti’s throwing more tech at the Baleno to once again make it competitive in the premium hatchback space.

With the launch of the Baleno facelift just around the corner, Maruti has begun taking official bookings for the premium hatchback. It will be Maruti’s first launch of many for 2022, and you can make a booking for a sum of Rs 11,000.

The updated Baleno will get a host of features upgrades, the biggest of which could be a head-up display. It will be glass unit behind the instrument cluster and will display information like speed, rpms, gear, time, and even information from the climate control system.

As far as other upgrades go, a new touchscreen, wireless Android Auto and Apple CarPlay, an updated interior, a new instrument cluster and even six airbags could be a part of the equation. 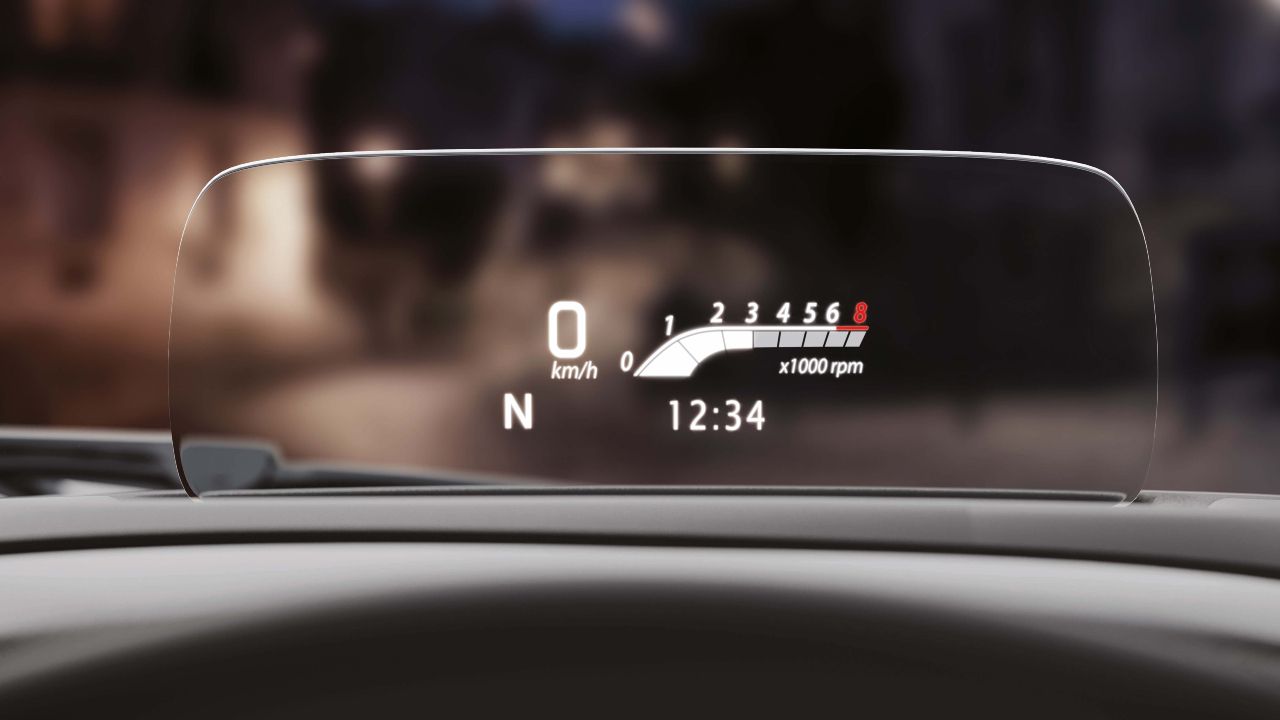 The engine will be carried forward from the existing Baleno, that is the 1.2-litre K12B and K12C engines. The former is good for 82bhp whereas the latter has a higher output of 89bhp and is assisted by a 12V mild-hybrid set-up. Both of them make 113Nm of torque. As far as transmissions go, a 5-speed manual unit will be standard with both engines. The K12B engine is offered with a CVT, but with this facelift, Maruti could choose to offer an AMT, like it does on the Swift and Dzire.

The designers at Maruti have played around with the shape of the Baleno, and while they have retained the general outlook of the older model, the new Baleno looks more edgy. It has received revamped headlights, bumpers and taillamps. It also looks like that all body panels of the Baleno are new.

The Baleno currently retails between Rs 6.14 lakh and Rs 9.66 lakh (both ex-showroom). We expect this price to go up by around Rs 25,000, and the top-end version of the updated Baleno could even touch Rs 10 lakh (ex-showroom). When the facelifted Baleno is launched, it will rival the Hyundai i20, Volkswagen Polo, Tata Altroz and Honda Jazz. 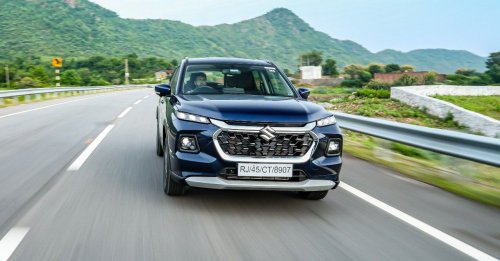 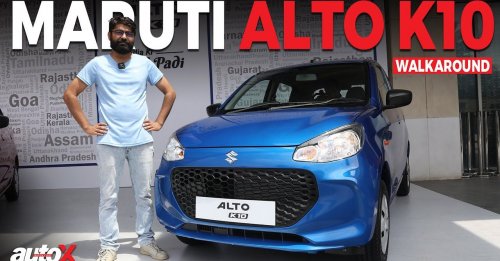 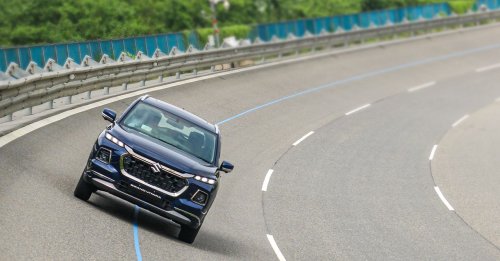 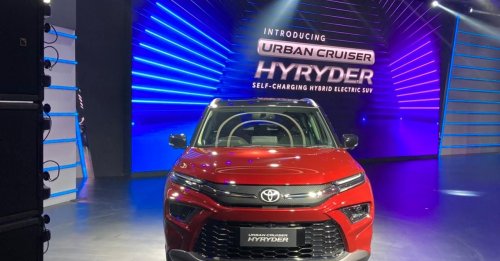 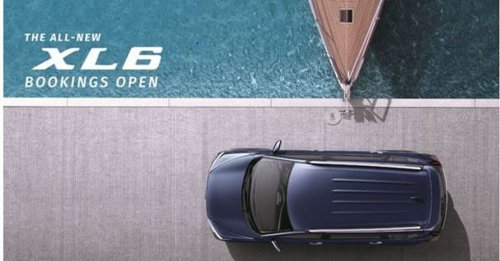