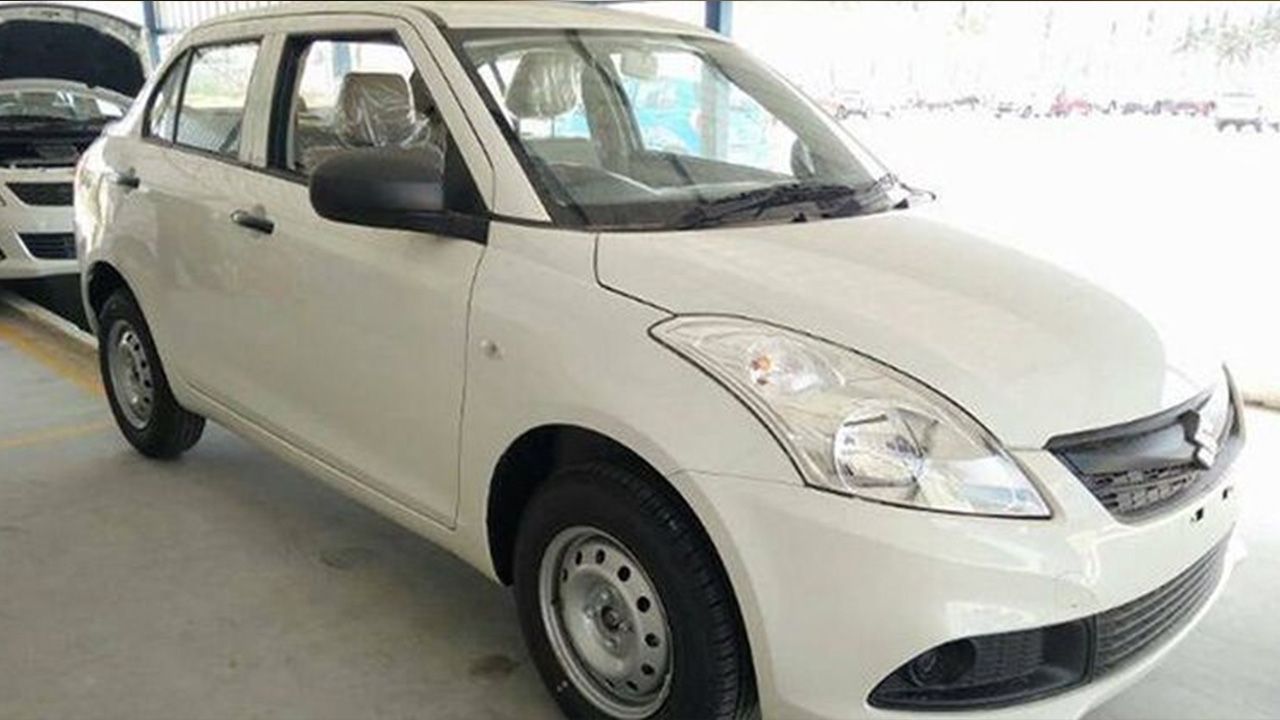 Maruti Suzuki has replaced the old DZire Tour with a new model which has a starting price of Rs. 5.24 lakh (ex-showroom, Delhi)

While Maruti Suzuki is expected to launch the brand new DZire in India in the near future, the company has now replaced the old DZire Tour model. The origin of the Swift DZire Tour dates back to March 2012 when the first model was introduced. Essentially the Swift DZire Tour was available only in LXi /  LDi base versions of the first-gen Swift DZire but lost the body coloured bumpers and chrome badging. This model was availed initially only for the commercial vehicle market, more specifically for taxi operators. This was done as the first-gen model offered more boot space (440 litres) as compared to the current car's 316 litre boot.

Coming back to current affairs, Maruti Suzuki is phasing out the old DZire Tour and replacing it with the current car as the third generation Swift DZire is to be launched soon.

The current gen Swift DZire, which is highly popular and targeted at the taxi segment primarily, is available with a 1.2-litre, 4-cylinder petrol engine and the 1.3-litre, 4-cylinder turbo diesel unit which powers the current Swift DZire. While the petrol version is priced at 5.24 lakh, the diesel version has a price tag of Rs. 5.99 lakh. Both prices are ex-showroom Delhi. The DZire Tour is offered with 5-speed manual transmissions for both engine options.

Cosmetically, the car stays true to the current generation of the DZire, with subtle changes to keep costs at minimum for buyers. Maruti Suzuki will also offer the Tour in more than one colour option which was not offered with the older generation. The car gets black ORVMs, steel rims and a black plastic grille at the front. The added chrome inserts on the exterior, usually found on the front grille, fog lamp assembly are absent, while the chrome strip on the boot lid is provided. Standard equipment on the car includes air conditioning and power steering. 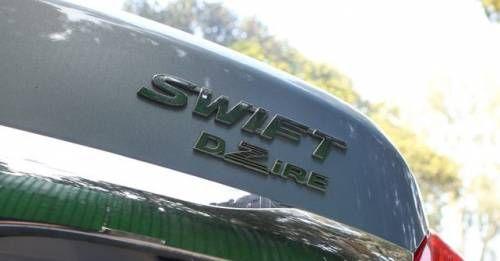 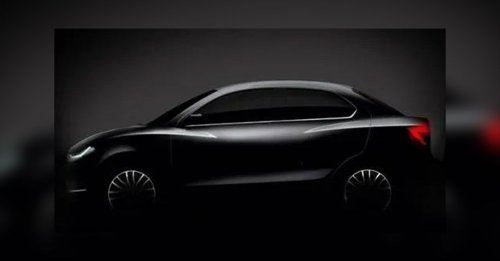 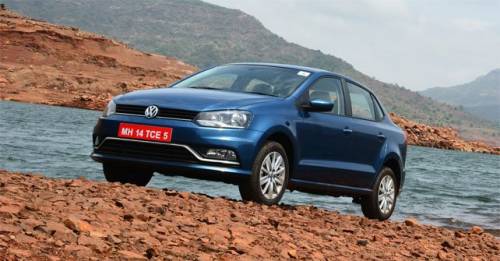 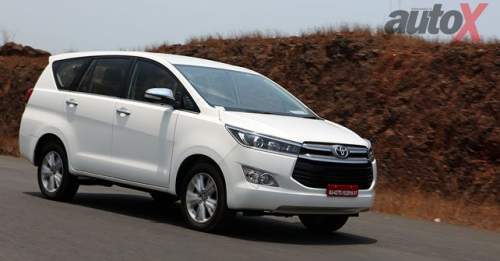 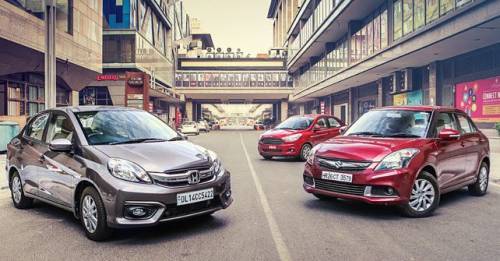 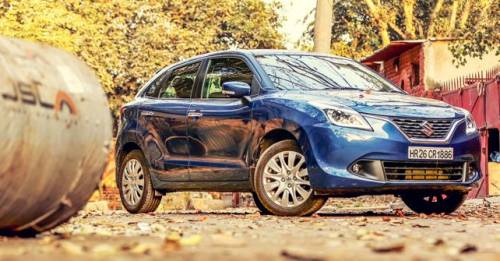