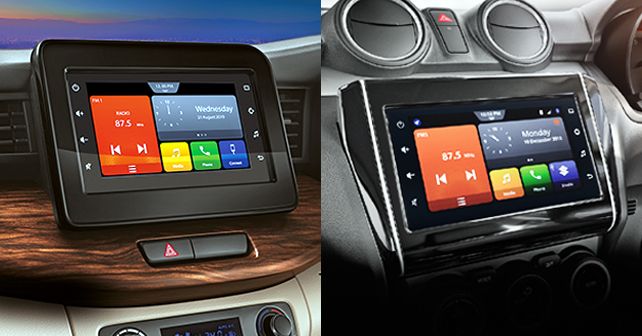 The Maruti Suzuki Ertiga and Swift become the latest models to get the brand's new infotainment system. However, it's only being offered in the top-spec Zxi+ variant.

The Smartplay Studio infotainment system, an updated version of the earlier Smartplay unit, made its debut on the 2019 WagonR. From there, it was introduced on the Baleno facelift and quickly went on to become a standard offering on most new Maruti Suzuki models. But along the sidelines, Maruti has also been updating its older models with the new unit as well, and this time, the Ertiga and the Swift are the ones that have received the update. 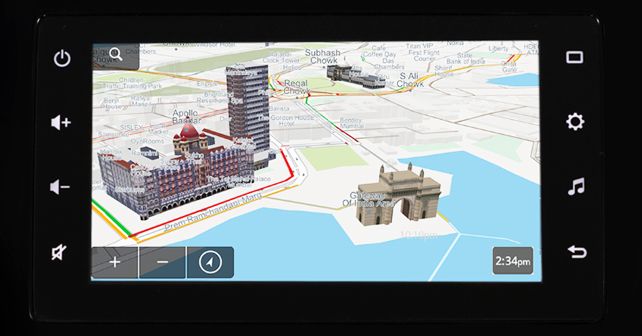 For those who aren't aware of the new SmartPlay Studio infotainment system's advanced capabilities, it offers a host of features ranging from a customisable user interface to in-built navigation (via MapmyIndia's NaviMaps). Though it retains the screen size of its predecessor (7-inch), the SmartPlay Studio setup offers a cleaner user-interface (UI) with improved touch functionality. 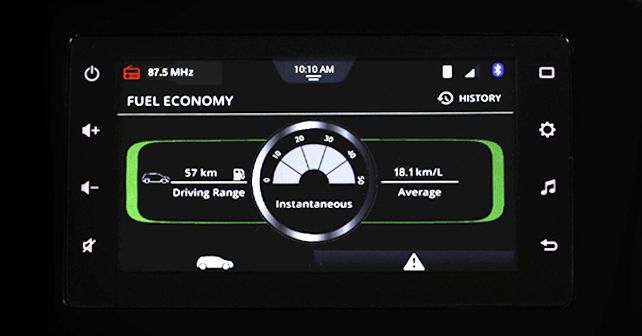 After these two, models like the Celerio, Celerio X and the Ciaz are the ones that are yet to receive this upgrade. With the updated BS6 S-Cross petrol not too far from its launch, it's likely to get the SmartPlay Studio system as well.