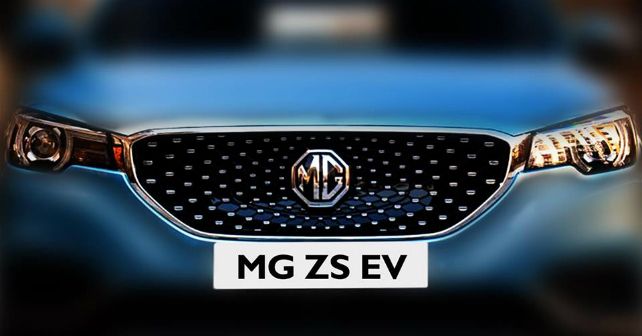 The ZS will be assembled here and will be the second SUV to go on sale from MG. It is expected to be launched towards the end of the 2019.

Earlier this year in April, MG Motor took the wraps off the eZS SUV, and announced the launch here in India towards the end of the year. Well, it seems that the launch is around the corner, as the carmaker has started a teaser campaign on its official Morris Garages India Facebook page. While the image released doesn’t give out any information but it is clear that the car will look identical to the standard ZS SUV. It has the same silhouette as the standard trim but will surely have a few elements that make its electric DNA clear.

Already launched in the Chinese market, the MG eZS or the ZS as it is commonly called, claims to do the 0-50km/h run in just 2.8 seconds. The car is powered by a 150hp battery and has a claimed driving range of 335km. The international-spec model get three powerassited steering modes – Urban, Normal and Dynamic. The Urban mode makes the steering lighter thereby making it easier to drive in traffic and park, and the Dynamic mode increases the weight on the steering for better response.

While there is no official confirmation by MG India, but in the Chinese market the car maker offers an 8 year/1,50,000km warranty on the electric drive, battery, and the control unit. Just like the Hector, the ZS is also expected to be a connected car with ‘internet inside’. 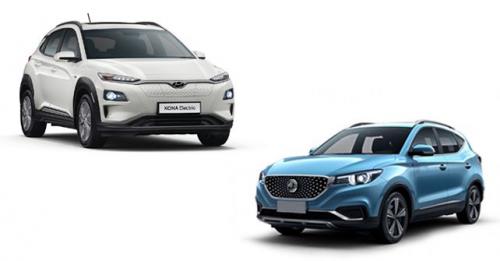 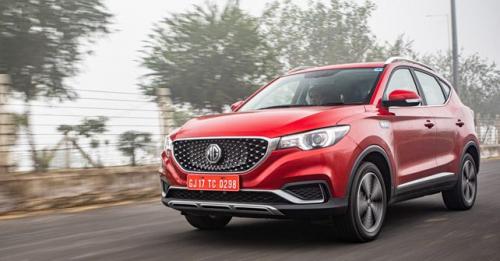 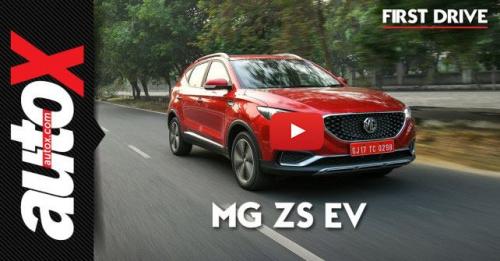 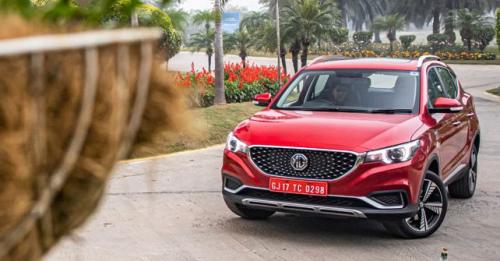 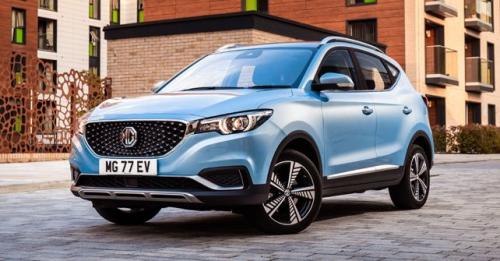 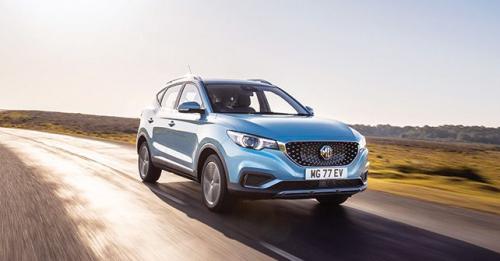