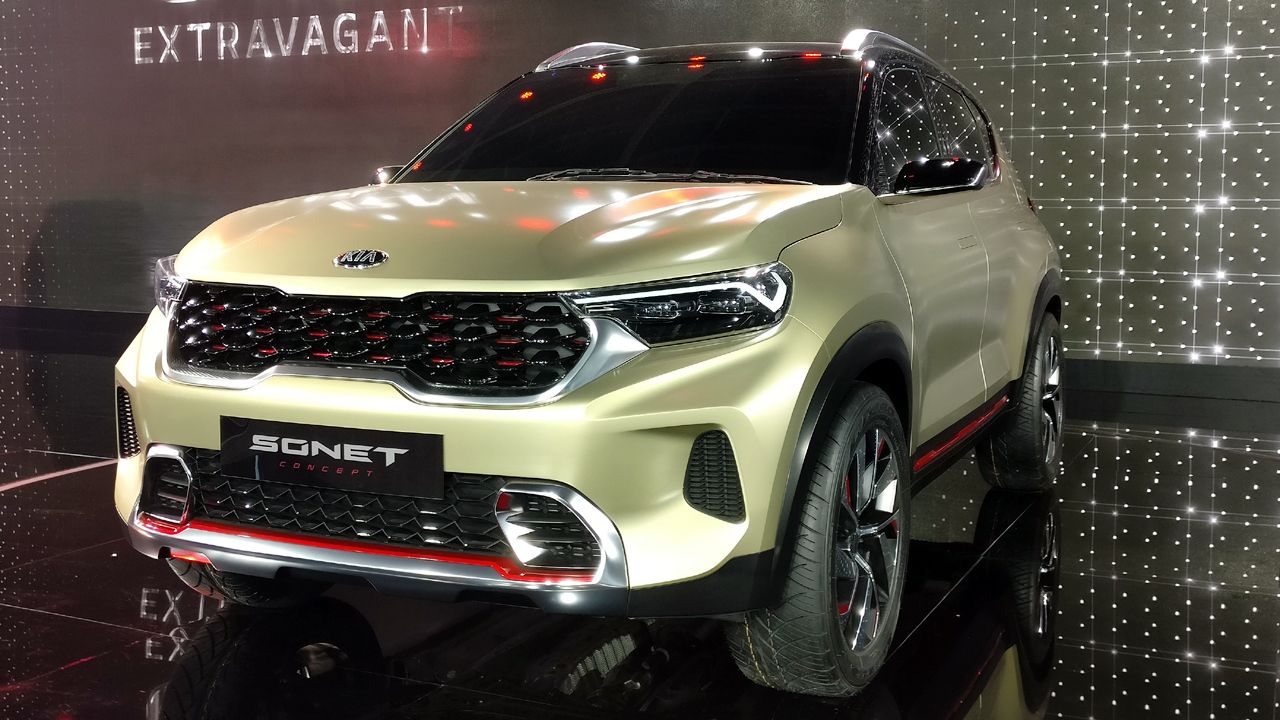 With the debut date out, Kia's all-new sub-4m compact SUV is all set to rattle the cages of its immensely popular rivals soon.

Just last month, we had spotted an almost production-ready prototype of the upcoming Kia Sonet, and today, Kia Motors India (KMI) has officially confirmed that the Sonet, in its final form, will make its global debut online on 7th August 2020. And the car will most likely go on sale in India the following month.

For those not aware of the Sonet's first public appearance, the car was revealed as a concept at this year's Auto Expo, and folks from KMI had declared that the car would see a global premiere in Q3 2020. Like its elder sibling, the Seltos, the Sonet too will make its commercial debut in India before it goes on sale in any other market. If not for the COVID-19 pandemic, the Sonet's global premiere would have been held in India. However, due to the current scenario, the world will be able to witness the premiere simultaneously via Kia's online channels. 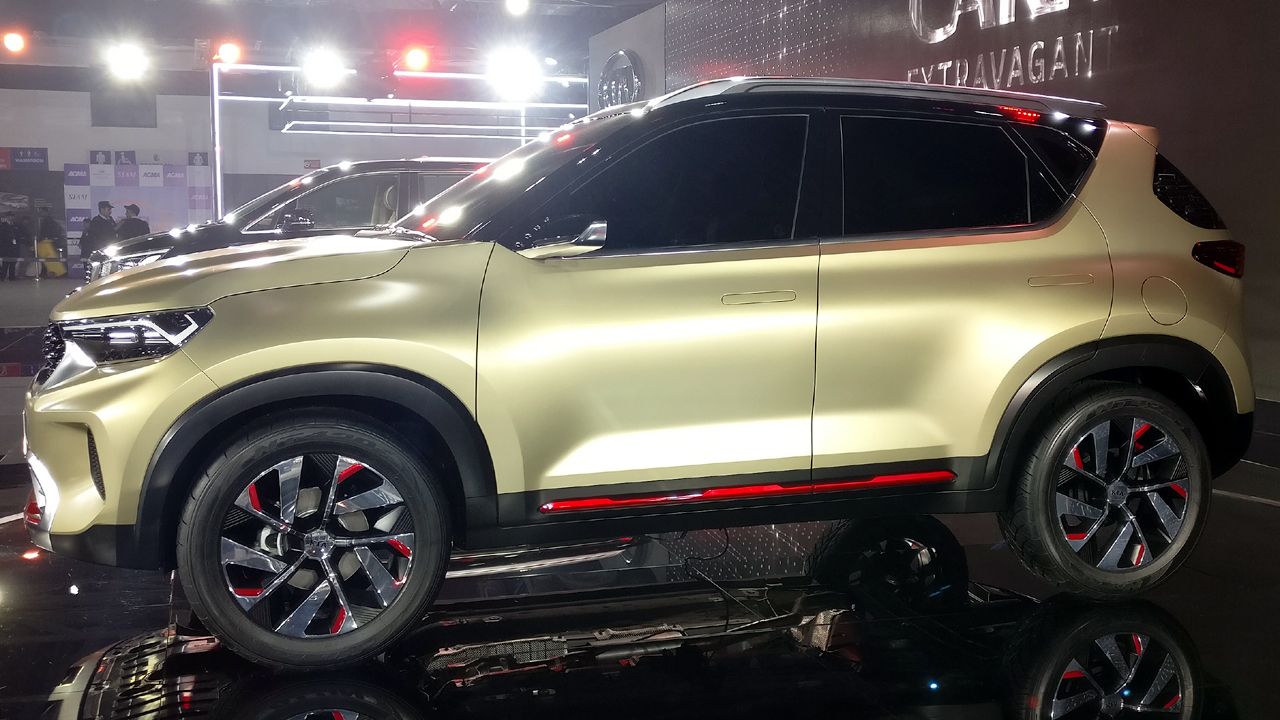 The Kia Sonet will directly lock horns with the sub-4m compact offering of its parent company, the Hyundai Venue. At the same time, other players in this rather competitive segment, like the Maruti Suzuki Vitara Brezza, Mahindra XUV300, Tata Nexon, and Ford EcoSport, will also feel the heat. Not to mention, Renault and Nissan, too, will establish their presence in this segment with the upcoming Kiger and Magnite compact SUVs. 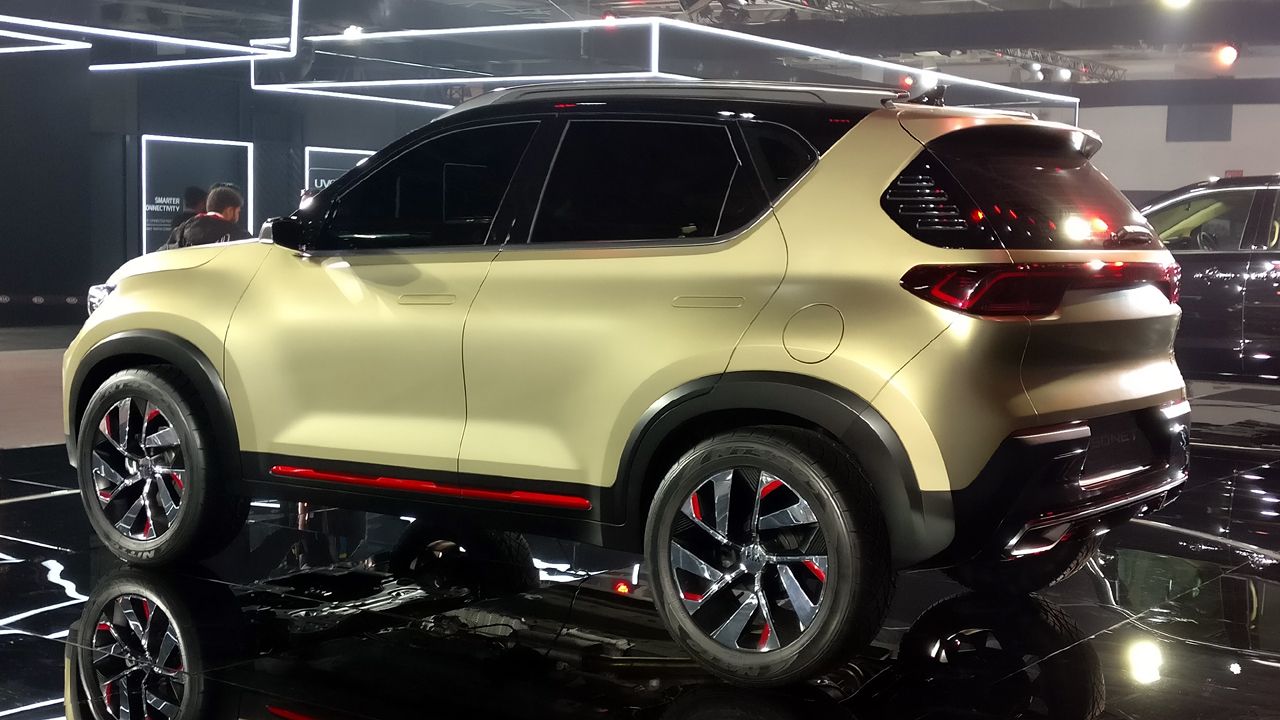 Though the Venue is already a very well-packaged product with a strong list of features, Kia aims to make the Sonet the segment-leader and, therefore, aims to position it above the Venue by giving it quite a few features directly taken from the Seltos. It is rumoured that the Sonet will arrive with the same infotainment setup as the Seltos, which means a 10.25-inch touchscreen unit.

Mechanically, the Sonet and Venue will share their powertrains, and the latest addition of a new iMT gearbox on the Venue will also be seen on the Sonet. But, to one-up the Venue, Kia will also roll out a diesel automatic variant of the Sonet, although it may be introduced at a later stage.