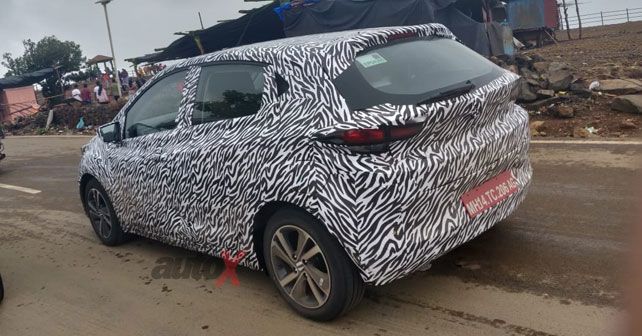 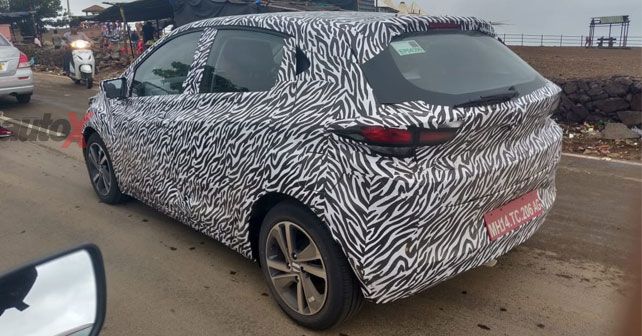 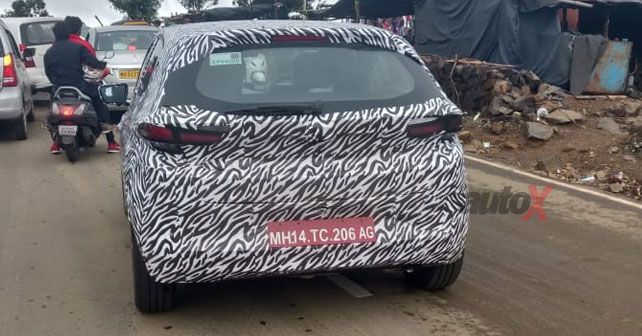 Tata is aiming for yet another go at the premium hatchback space, this time with the all-new Altroz that’s built on a new platform and is expected to take Tata’s passenger car game forward by leaps and bounds.

­Tata has taken a few digs in the past at the premium hatchback segment, first with the Indica Vista and then the Bolt. However, one way or another it’s never really clicked for Tata. But ever since Tata took the wraps off the production version of the Altroz at the 2019 Geneva Motor Show when things have taken a different turn as it appears that for the first time Tata will have a real shot at the segment. The Altroz is unlike any other premium hatchback we have in India today with its svelte lines and a sleek silhouette that has resulted in a contemporary design. Let’s also remember that Tata has been working very hard with every new recent product to make it as modern and feature packed as possible. On these grounds, expect the Altroz to come with bucket loads of features to trump its rivals, along with segment leading safety features considering Tata is really pushing the boundaries in the Global NCAP game.

While that’s all well and good, let’s now discuss the mechanicals of this car. Tata is expected to launch the Altroz in India with a choice of 1.2 litre petrol engines and a 1.5 litre diesel engine. Technically, it would be ideal if Tata launched the Altroz with the same specs as those of the 1.2 turbo petrol Nexon and the 108bhp, 1.5 turbo diesel also found under the hood of the compact SUV. But unconfirmed reports suggest detuned versions of both engines for the Altroz, while there is also talk of a naturally aspirated 1.2 petrol model. It remains to be seen if this is the same 1.2 four cylinder used in earlier models such as the Indica Vista. Transmission duties will be fulfilled by a six-speed manual gearbox for the diesel model and a five-speed manual unit for the petrols.

Built on Tata’s new ALFA (Agile Light Flexible Advanced) modular platform, the Altroz will seek to reach new heights for Tata on the grounds of performance, lightness and agility

The new Tata Altroz is expected to be launched within the next couple of months in India and while we await further details, take a closer look at these spy pictures and share your thoughts and expectations about the car in comments!