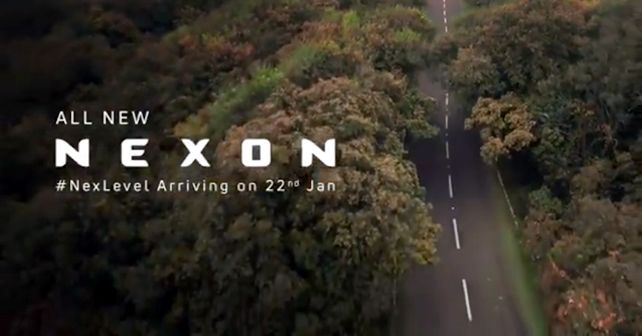 Tata has cleverly introduced the BS-VI upgrade for the Nexon along with a mid-life facelift in order to offer its customers a better value proposition.

Just a week ago, Tata Motors pulled the covers off the facelifted, BS-VI versions of the Nexon, Tiago & Tigor. With the unveiling, bookings for these three models were also thrown open at ₹11,000. And now, the homegrown carmaker has announced that it'll launch the updated Nexon on January 22, which coincides with the launch of the Tata Altroz.

So, what can you expect from the Nexon facelift? Aesthetically, the facelift has given the Nexon a completely revised front fascia that has been borrowed from the Nexon EV (apart from the blue accents). Changes are highlighted by a revised bumper design, a new & slimmer grille, sharper-looking headlamp units, redone fog-lamps and a new bonnet as well. The side profile remains largely unchanged, apart from the new alloy wheels. At the back, the bumper gets a new insert on the bottom-half, a bit of detailing on the taillamps, new & bigger reflectors and Nexon lettering right in the centre of the tailgate. Inside, expect a new steering wheel (borrowed from the Nexon EV), a new digital instrument cluster, different upholstery design, lighter colours on the dashboard and some different-coloured accents. 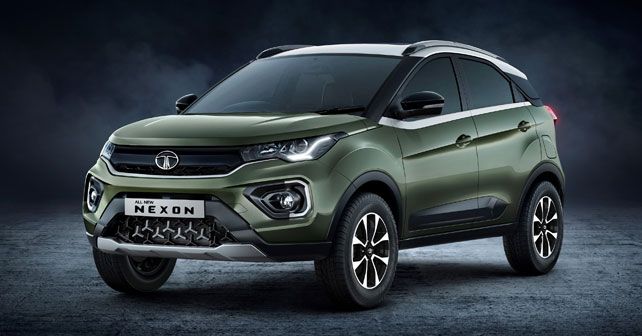 Mechanically, the Nexon facelift will receive the same set of engines as the older car, only they'll be both BS-VI compliant this time. This means it'll continue with the 1.5-litre Revotorq turbo diesel and 1.2-litre Revotron turbo petrol motors and the transmission options will also be the same.

With all these updates though, expect the prices to shoot up significantly as well. The petrol Nexon range is likely to see a price increase of ₹60,000 - ₹90,000 whereas the diesel range is likely to take a hit of around ₹1.5 lakh.