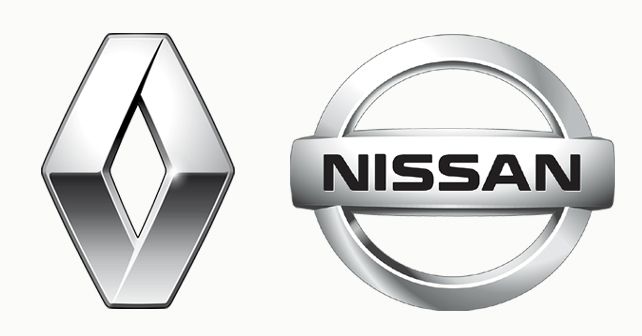 Renault hits back at Nissan for its alleged involvement in the Renault-FCA merger collapse.

Just about a week after the Renault-FCA merger collapsed (due to Nissan's alleged withdrawal of support), the Renault-Nissan alliance is in the news once again, only this time, Nissan seems to the one at the receiving end. The cracks in the already-faltering alliance grew wider as Renault's chairman sent a letter to Nissan, informing them about Renault's withdrawal of support from their efforts to overhaul their corporate governance policy.

Following the entire Carlos Ghosn episode, Nissan had established an external advisory committee for improving governance. As part of the recommendations made by the committee, Nissan’s board voted unanimously to strengthen corporate governance by transitioning from a company with statutory auditors to a company with three statutory committees (Nomination, Compensation & Audit). However, since Renault holds a 43 per cent stake in Nissan, the proposed amendments can't be approved without Renault's voters being present at the shareholders' meeting.

Apparently, Renault's conditions about the selection of the committee members have not been met and this is why the French alliance partner has backed out from the crucial approval vote. Reports suggest that Renault will not consent to the vote until it gets representation in the three new governance committees. While Renault's stance on the matter has been deemed as 'most regrettable' by Nissan's CEO Hiroto Saikawa, he has stated that Nissan will keep working on getting around this hurdle. 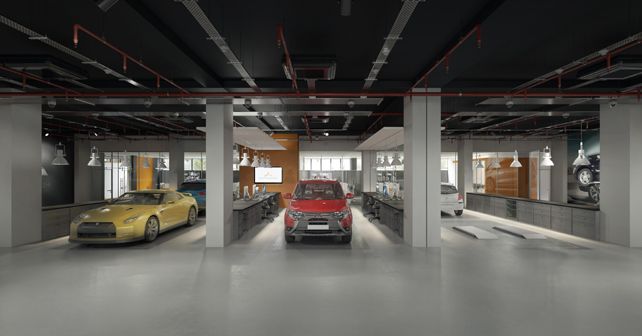 On a side note, Renault & Nissan have jointly opened a new research facility in Tel Aviv, Isreal. Called the Alliance Innovation Lab Tel Aviv, the new facility is dedicated to the development of sensors for autonomous driving, cybersecurity & big data. The new lab will also work closely with  Israeli startups, for which it has formed an exclusive partnership with the Israel Innovation Authority (IIA).