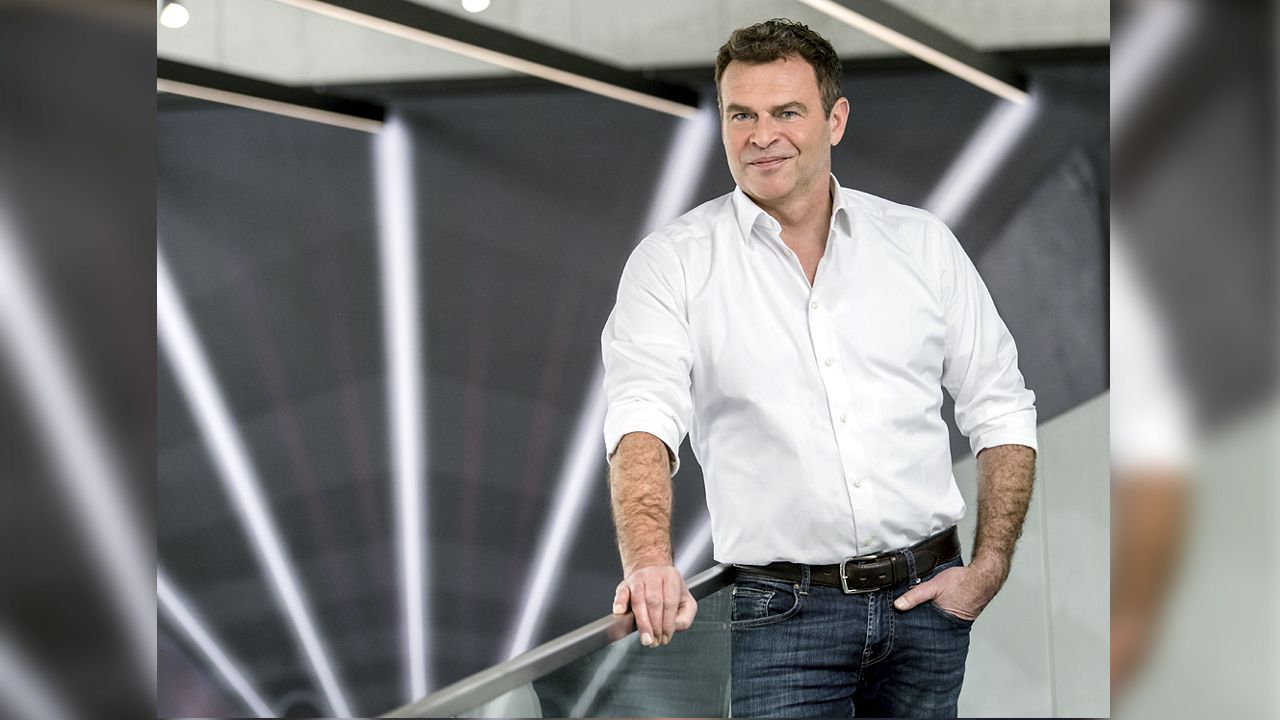 Just two days back, we brought you the news that Aston Martin is gearing up to part ways with its CEO, Andy Palmer and replace him with the current Mercedes-AMG chief, Tobias Moers. Now, Aston Martin has released an official statement which confirms this move. Effective 1st August 2020, Moers will become the next Chief Executive Officer (CEO) of Aston Martin Lagonda and he will be appointed to the Board as an Executive Director. As before, the CEO will work from the company's headquarters in Gaydon, Warwickshire.

Tobias Moers has been involved with the Daimler Group for more than 25 years and currently serves as the CEO & acting Chief Technical Officer (CTO) of Mercedes' high-performance AMG division, a position he's held since October 2013. As for his replacement at Mercedes-AMG, Philipp Schiemer will take over the reins of the CEO's role and Jochen Hermann will take over as the CTO. Schiemer has been leading Mercedes' operations in Brazil since 2013 and has been associated with the Daimler Group since 1987. Hermann, on the other hand, is currently heading Daimler's e-drive development.

Sharing his thoughts on the departure of Dr Palmer and the arrival of Tobias Moers, Lawrence Stroll, Aston Martin Lagonda Executive Chairman said, 'The Board has determined that now is the time for new leadership to deliver our plans. On behalf of the Board, I would like to thank Andy for his hard work, personal commitment and dedication to Aston Martin Lagonda since 2014. In that time the Company has successfully renewed its core sports car range, with the DB11, Vantage and DBS Superleggera and has brought the brand’s first SUV, DBX to a point of readiness for deliveries to start in the summer. Furthermore, the development of the era-defining Aston Martin Valkyrie hypercar has paved the way for the mid-engined range to come. I would also like to recognise his leadership through the current challenges and uncertainties presented by COVID-19.'

'I am delighted to welcome Tobias to Aston Martin Lagonda. He is an exceptionally talented automotive professional and a proven business leader with a strong track record during his many years at Daimler AG, with whom we have a longstanding and successful technical and commercial partnership, which we look forward to continuing,' he added.

On his farewell from Aston Martin, Dr Andy Palmer said, 'It has been a privilege to serve Aston Martin Lagonda for almost six years. The launch of many new products including the new DBX demonstrates the dedication and capability of our employees. I would like to thank my management team and all the staff for their hard work and support, particularly during the challenges presented by COVID-19. I am proud of you all and it’s been an honour to work with you.'