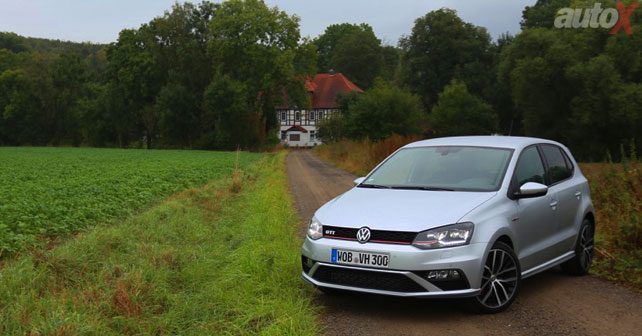 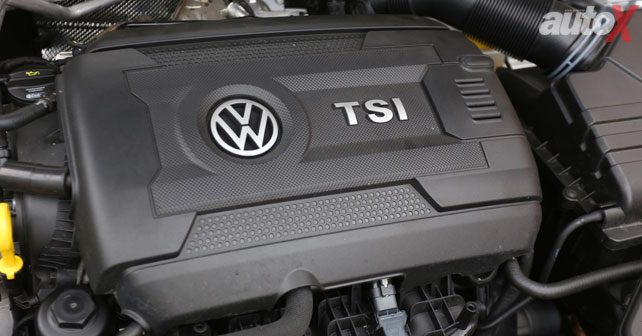 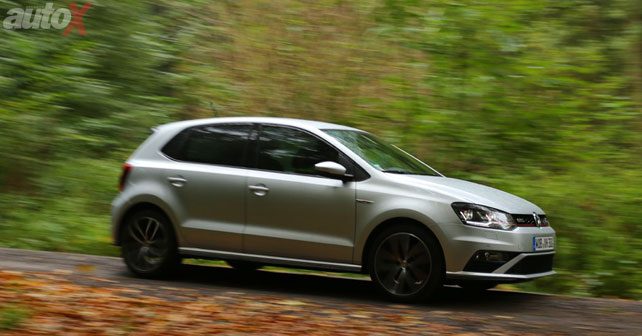 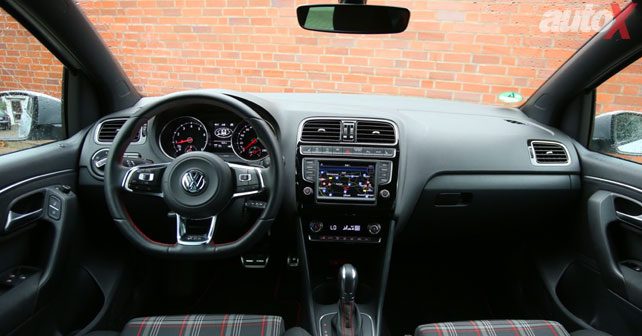 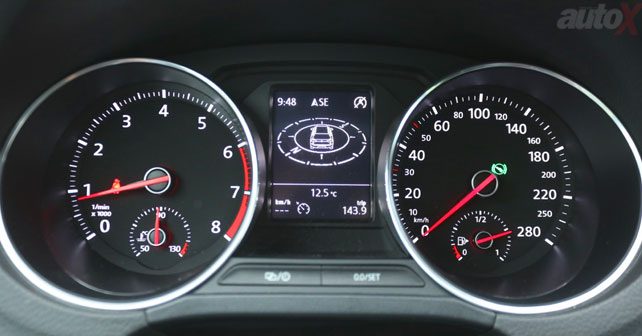 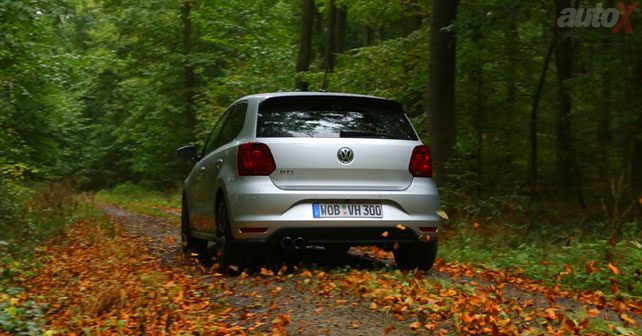 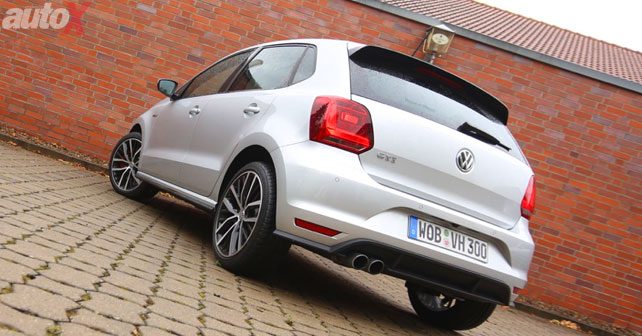 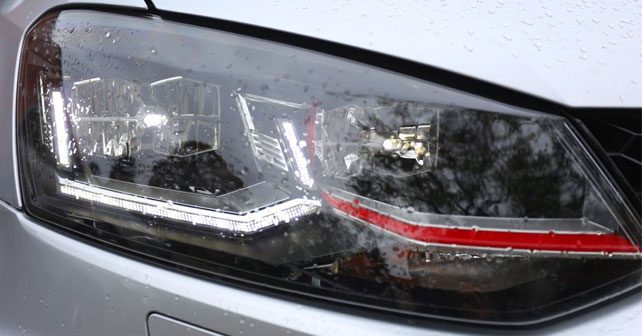 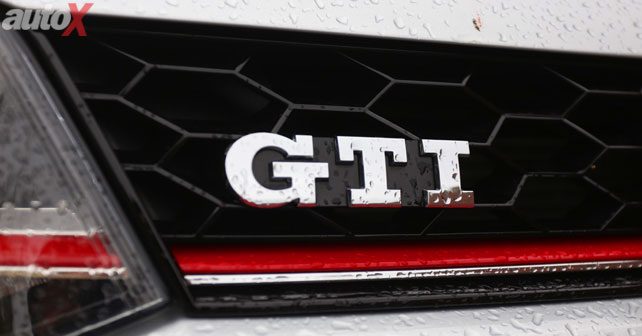 For those of you in the know, your next car is here! For those of you who don’t know – pay very close attention because this is unlike any other hatchback you’ve ever come across…

My first experience with a GTI of any sort dates back to fifteen years ago – specifically, daybreak on the tight and twisty roads of the Malibu coast. The wide expanse of the Pacific in front of me was in the process of changing from a brooding black to a glittering golden as the first rays of the sun were bouncing off the waves. I was up at dawn to stretch the legs of a 1988 Porsche 944 Turbo – a formidable machine. As I apexed corners and powered out of narrow bends I happened to come up behind a white Mk1 Golf GTI. But it seems that the driver of this little Volkswagen didn’t much care for the pop-up headlights of the front-engined Porsche in his rear-view mirror, for he set off like a rabbit in search for a mate. ‘Foolish little Volkswagen,’ I thought, ‘I’m in a Porsche,’ I thought. Well, as I tried to follow, I was all arms and elbows as I attempted to navigate this tricky coastal road in my hunt for the little Golf. But as I tried harder-and-harder, the white Volkswagen soon became nothing more than a spec in the distance. A few more corners, and he was gone! It was as simple as that. With my tail between my legs, I found the nearest point to turn around and headed home. Ever since then the GTI badge has evoked a sense of reverence and embarrassment in equal measure.

This naughty little machine, which was born in 1976, is what Volkswagen calls a “submarine” project – the best kind! You see, it was conceived in secret – without management approval – by a bunch of engine developers and PR folks to be an affordable small car with sports car shaming performance. It was only shown to management once it was ready, and they were kind enough to approve a production run of 5,000 cars. Well, two million cars and 40 years later, they’re still counting… that’s the power of the GTI badge.

It’s no secret that, at AutoX, we’re fans of the Polo – especially in its GT TSI and TDI avatars. Well, this is the real McCoy – this is the one that we’ve been waiting for. And the Polo more than the Golf GTI – after all, this is the spiritual successor to the original GTI. While the Golf has grown larger and more powerful, the current Polo is about the same size as the legendary Mk1 GTI. They’ve even given it a honeycomb grille with a red stripe on the front, and beautiful tartan seats on the inside.

The two cars that we drove in Germany both had four doors, and were each fitted with a 7-speed dual-clutch DSG and a 6-speed manual. The variant that’ll come to India will have only two doors, and will be fitted exclusively with the DSG. Two doors because, well, it just looks better – and also because it distances the GTI from the GT TSI, which is important because it’ll be twice the price of its considerably less powerful sibling. In fairness, though, it’s a completely different kettle of fish. While the GT TSI is only a mildly spruced up Polo, about 80% of the GTI’s parts are exclusive to this model – right from powertrain, brakes and suspension, to body panels and interior trim.

Alas, we won’t get the manual, which is a shame because – while both the manual and the auto produce just short of 190 horses from the familiar 1.8-litre TSI motor – the manual version gets 70Nm more torque (at 320Nm, versus 250 for the DSG). And while the 0-100km/h acceleration times are identical, at 6.7 seconds, the manual feels considerably more responsive at lower revs. But the truth is that the shifts are a little clunky, while the DSG is as lightning fast as ever. And, of course, the DSG will be far easier to live with in everyday traffic. The important thing, though, is that the GTI feels much faster than its stats suggest. That’s the beauty of a small, light and nimble machine.

It feels feisty as you get off the line, and – on unrestricted stretches of Autobahn – will quickly accelerate to, and cruise at, speeds well in excess of 200km/h. The ride is quite firm of course, but the Indian variant will get an additional 10mm of ride height than the cars we tested in Germany, and so may have a little more give. Tapping the brakes is literally like throwing out the anchors, while the handling is sharp and immediate. We drove these cars in very greasy conditions, and so putting the power down included the ESP light flashing frantically, while pushing it on tight on-ramps did induce some understeer. But, in the dry, you’ll be hard pressed to breach the limits of this energetic little terrier. The steering is light and doesn’t have any feedback as such – which is what we’ve come to expect these days – but its sharp and responsive all the same. The main thing is that this car does exactly what it’s meant to do – entertain! It’s small, light, immediate and fast – all the adjectives that you could hope to use to describe a car of this nature.

Now, forget that next SUV and do us all a favour by helping VW make a business case for cars like this in our market – go out and book it. NOW!