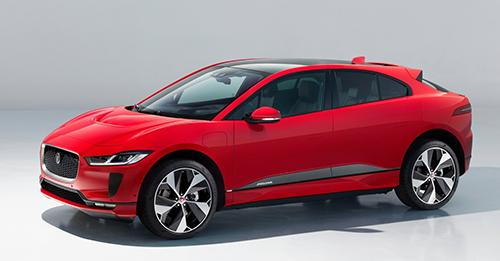 More than two years after Jaguar’s first electric SUV broke cover, it is finally ready to hit the Indian roads later this year. Powered by a 90kWh battery pack, the I-Pace promises a driving range of 480 kilometres in a single full charge. This battery powers two electric motors – one on each axle, sending power to all four wheels. The car is good for 394bhp and 696Nm, allowing it to touch the 100km/h mark in just 4.5 seconds. For those concerned about charging times, the I-Pace can be charged up to 80% in 85 minutes using a 50kW charger and a 30-min charge gives it a driving range of 128km.

The I-Pace sits on clever air suspension as standard that uses artificial intelligence to understand the driving style and adjust the suspension accordingly, thereby offering a supreme driving experience. It also gets an auto-levelling feature that ensures a pliant ride even over bad roads.

As far as design goes, the I-Pace looks typically Jaguar, especially the front grille and the pulled back headlamps. But unlike the long bonnet that we are used to seeing from Jaguar, this one makes do with a stubby one, thereby making space for a larger cabin. The boot has a loading capacity of an insane 665-litres. Just like all the other new offerings from Jaguar Land Rover, this one too gets the Touch Pro Duo infotainment system. In addition, it also gets 4G, Wi-Fi, and hotspot connectivity. 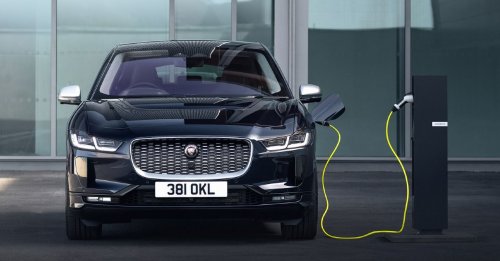 Following the launch announcement of the Jaguar I-Pace on March 23 comes another news that confirms the manufacturers’ readiness for the upcoming electric crossover SUV across.... 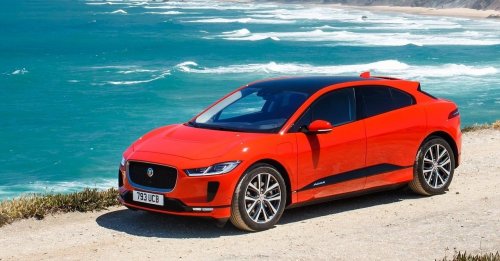 The I-Pace is likely to be launched with a 90kWh battery pack that delivers a power output of 394bhp and gives it a driving range of 470km as per the WLTP cycle. Jaguar has already commenced bookings....

Jaguar is all set to begin its electric journey in India by launching its first EV here – the I-PACE. Bookings for the I-PACE are officially open across the country, with first deliveries planned....

Jaguar has just announced a slew of updates for its debut EV, the I-PACE. The I-PACE becomes the first Jaguar model to feature the marque's new Pivi Pro infotainment system. Armed with a quicker &....