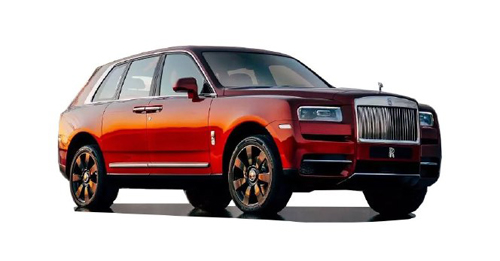 With the ever-increasing affection for SUVs, Rolls-Royce stepped onto the bandwagon with the Cullinan, not only its first SUV in India, but also in the international markets. Above all, the Rolls-Royce Cullinan price makes it the most expensive SUV in the Indian market. It is based on the ‘Architecture of Luxury’, which is shared with its sibling, the Phantom.

So, the only question that remains to be answered, then, is the first SUV for Goodwood as good as its namesake siblings? Let’s take a look.

As for the way it looks, the Rolls-Royce Cullinan new model is both elegant and dynamic. However, unlike any other Rolls Royce, the Cullinan has an imposing front-end. This is largely due to the massive toothy grille, which flanks the slim laser-powered headlamps. Massive wheel arches and broad shoulder lines give it the required SUV-ish stance. In line with other Rolls-Royce, the Cullinan, too, gets a single-piece door handle, meaning the passenger door opens up on the opposite side.

The Rolls-Royce Cullinan variants are as follows: SUV. The officials at Rolls-Royce believe in old-school charm, therefore, the Cullinan is not overly-brimmed with fancy touchscreens and exquisite features.

The only touchscreen here is placed in the centre, which is based on BMW’s iDrive system. You also get 360-degree cameras and a fully-digital instrument cluster. Features like massage seats, lane departure warning, and a fantastic audio system are also a part of the Rolls-Royce Cullinan on-road price. There are traditional knobs for the HVAC system, which feels nice and tactile.

As soon as you open the gate, the Cullinan lowers itself making ingress a rather effortless task. Next thing that occurs is everything you touch and feel is draped in high-quality leather. The company gives the consumers full customization on the materials and upholstery. Everything is hand-built and the attention to detail to just about anything is simply phenomenal.

The Rolls-Royce Cullinan features a monstrous 6.8-litre V12 petrol engine, which is capable of churning out 563bhp and 850Nm of torque. It comes mated to a 6-speed automatic gearbox as a standard fit. The engine is extremely refined and there is an instantaneous response from the accelerator every time you put your foot down.

The Cullinan Black Badge - quite literally, the darkest version of Rolls-Royce's super-luxury SUV, to date, is powered by the mammoth 6.75-litre twin-turbocharged V12 that now produces 599bhp &.... 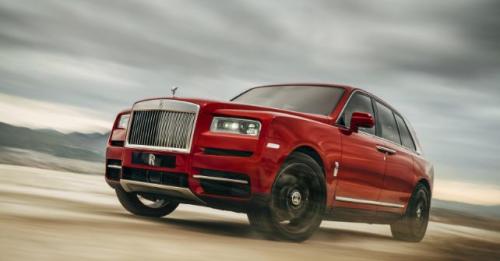 The £250,000 high-riding Rolls has finally been fully revealed. After a rather long prelude, the Rolls-Royce Cullinan has finally been revealed the British carmaker’s most technologically advanced.... 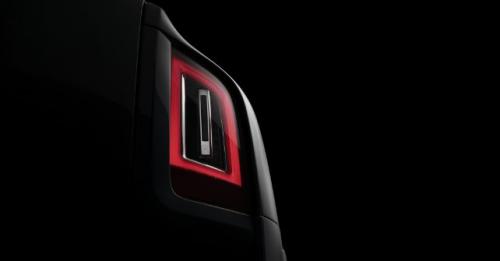 Ahead of the global digital reveal of the Cullinan, Rolls-Royce has shown the first undisguised facet of its first high-riding vehicle. Going by the D-shaped tail lamp in the teaser, it is confirmed.... 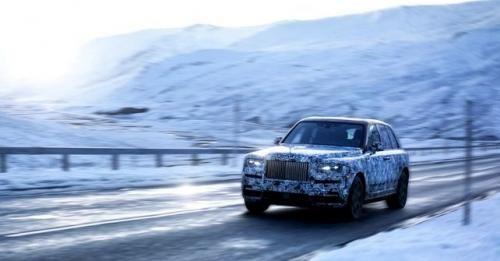 The name should not come as a surprise to most, as the car’s development itself was announced in 2015 under the Project Cullinan name.This name comes from the Cullinan Diamond, the largest flawless....

What is the current on-road price of Rolls-Royce Cullinan?

Currently, the Rolls-Royce Cullinan is priced at Rs. 6.95 Crore for the base SUV trim.

What is the price of the top variant of Rolls-Royce Cullinan?

Which year did Rolls-Royce introduce the Cullinan in India?

The Rolls-Royce Cullinan, in its current form, was introduced in 2018 .