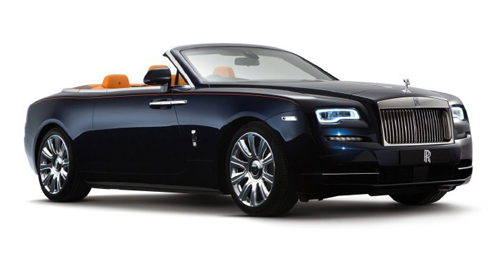 The Rolls-Royce Dawn, in the company’s portfolio, is the most affordable convertible next to the ultra-luxurious Drophead Coupe. It is, essentially, a baby Wraith under the skin, but with a chopped roof and a convertible body style.

Even though the Dawn is basically a Wraith under the skin, the carmaker says that 80% of the panels are new here. The Dawn first made its way in the Indian market in 2016, a year after it was globally unveiled and unlike other convertibles, here you get a proper four-seater for the Rolls-Royce Dawn price, instead of a compromised 2+2-seater.

As far as the exterior design goes, the Dawn builds upon the strengths of the luxury coupe, the Wraith, which is already on sale in the Indian market. Between the two cars, the Dawn gets a revamped front grille, which is recessed by 45mm and a slightly tweaked front bumper. The overall styling of the Rolls-Royce Dawn new model, however, is still quite similar to the Wraith.

The Rolls-Royce Dawn variants are as follows: Convertible. Some of the features inside include a touchscreen infotainment system, analogue dials for the instrument cluster, a multi-function steering wheel, a bespoke premium audio system with sixteen individually-tuned speakers, and four-zone climate control.

Since it dons a Rolls-Royce badge, the interior of the Dawn is built to the smallest attention-to-detail. There’s an abundance of wood on the dashboard, followed by soft-touch materials, which are handcrafted, again emphasizing most on the minute details. There’s a retro vibe to the whole interior since there are a lot of analogue dials, which really makes the interior somewhat special in this digital touchscreen-everything era.

Every user has the option to customize Dawn’s interior to their heart’s content, where you can even add additional equipment to the mix – which will impact the Rolls-Royce Dawn on-road price – and customize the materials too.

At the heart of the Rolls-Royce Dawn is a massive 6.6-litre V12 gasoline engine, which is good for 563bhp and 820Nm of torque. It comes mated to an 8-speed automatic gearbox as standard. This is the same engine that also propels under the hood of the Wraith, so expect the performance figures of the Dawn to be on par with its near-identical sibling. 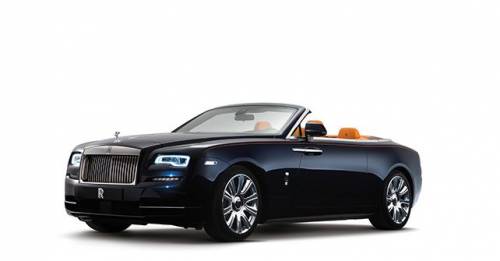 The convertible Rolls Royce Dawn has been launched in India for Rs. 6.25 crore (ex-showroom) and is now available across all five Rolls.... 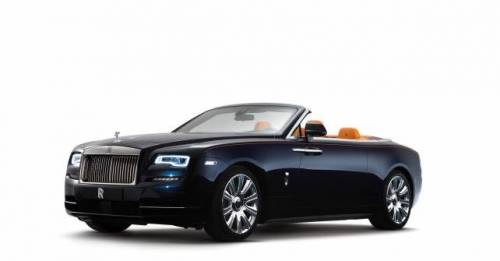 Rolls Royce has showcased a new convertible at the on-going Frankfurt Motor Show in Germany. Christened as the Dawn, the latest Rolls Royce.... 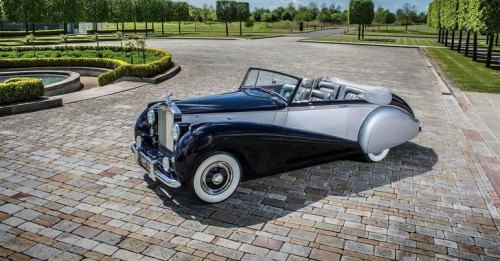 Dawn of a new age for Rolls-Royce

Rolls-Royce Motor Cars revealed their next car to bear the Spirit of Ecstasy will be a convertible called Dawn. The super luxury brand, owned by....