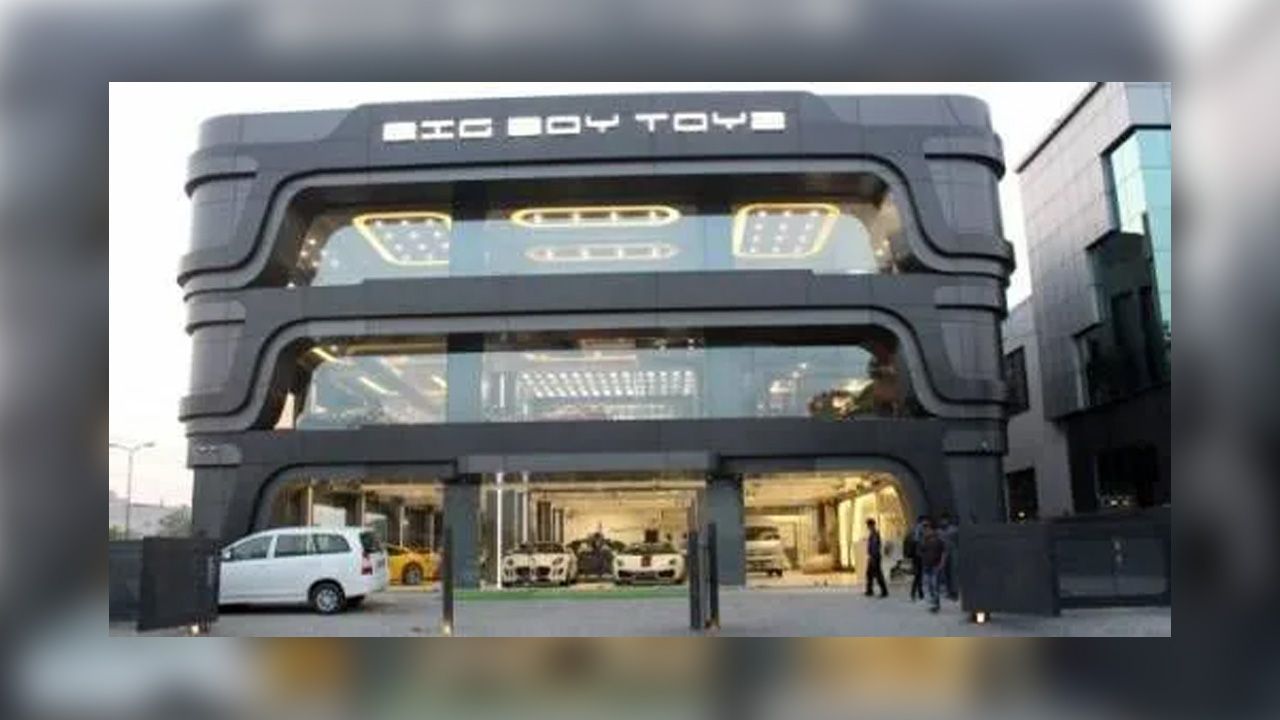 Renowned in the community of used luxury and supercars, Big Boy Toyz (BBT) has now gone digital. Pre-owned cars can now be ‘blocked’ or purchased off their official website. Interested buyers can block a car for a day by paying a refundable amount of Rs 2 lakh. For those who are absolutely convinced about their purchase, the booking can be made by paying a minimum booking amount which is 10 percent of the asking price. This move has been made subsequent to the recent demonetisation and the government’s repression on black money. BBT wants to keep its transactions clean by taking the online route.

BBT is perhaps the largest dealership of used luxury and supercars in India. Currently, they have two massive dealerships, in Delhi and Gurugram. Launched last year, BBT’s Gurugram dealership is the largest in the country spread over an area of 36,000 sq. ft. So far, BBT was primarily catering to the markets that it has presence in but this move will also help them sell their cars pan India. One of the primary things that makes BBT renowned in the used luxury/supercar scene is its policy of not dealing in cars that have clocked more than 25,000km on the odometer. BBT also does more than 151 checks on every car they sell and provides a 15,000km warranty.