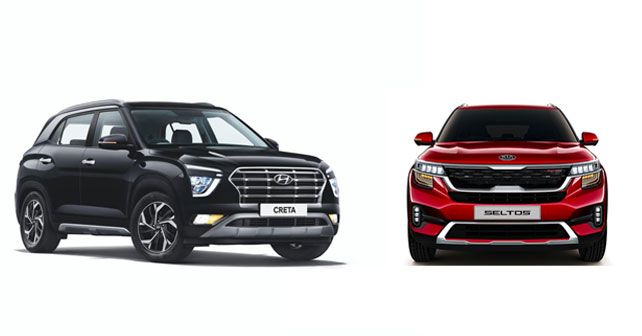 It was the summer of 2015 when Hyundai launched the first generation Creta and laughed its way to the bank. But, then, its sister company, Kia Motors, decided to gate crash and snatch the crown by launching the Seltos in 2019. The second-generation Creta was recently launched, and it has its eye set on the segment leader title. As everyone knows both are based on the same chassis, powered by the same powertrains, and are fully loaded with the state-of-the-art technology, but we bring you top 5 features that will set these two SUVs apart. 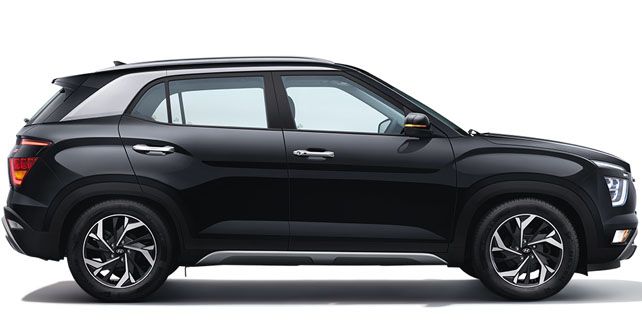 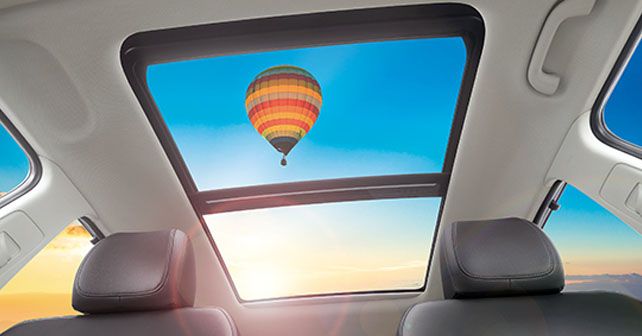 The massive panoramic roof certainly does manage to overshadow the Seltos’ sunroof, but there is a lot more to it than meets the eye. As you might have noticed, we have mentioned that it’s a smart panoramic roof, and that’s because, with the latest BlueLink connectivity, the sunroof can be opened or shut by voice command. This feature is convenient and also ensures that you can control the panoramic roof without taking your eyes off the road. Here's a little trivia: the first SUV in this segment to introduce this feature was the MG Hector.

With the help of BlueLink connected car technology, you can now start the engine of the new Creta remotely or without even stepping inside the SUV. Now the Seltos too offers this feature, but it's limited only to the automatic trims, while in case of the Creta, both top manual and automatic variants get this smart feature. 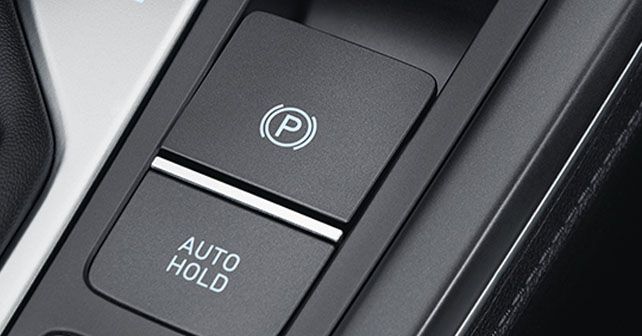 3. The electric parking brake with auto-hold

Now, the electric parking brake feature isn’t a first in the segment as the Seltos too gets it, but there is a significant difference. In the case of the new Creta, it also comes with the auto-hold feature, which basically applies brakes automatically when the SUV is stationary. This ensures that the vehicle doesn’t roll on an incline.

Cruise control has now become a regular feature, and the Seltos and some of the other Creta’s rivals get this feature. But the talking point here is that Hyundai’s made the entire cruise control experience very easy – just one touch does it all. Unlike other vehicles, where you have to first press the button and then set the speed, in case of the Hyundai SUV, one touch activates the entire process. 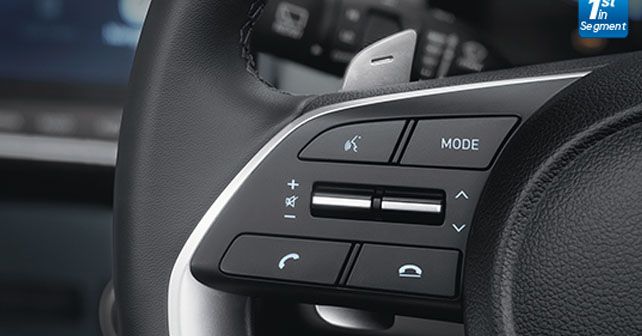 As mentioned earlier, both the Creta and Seltos share the powertrains and the same automatic and manual transmissions. But Hyundai has taken a step further and is offering paddle shifters on all three automatic transmissions – CVT, dual-clutch, and torque converter – but only in top-of-the-line trims. This feature not only adds a touch of sportiness, but it also makes driving a lot more involving. 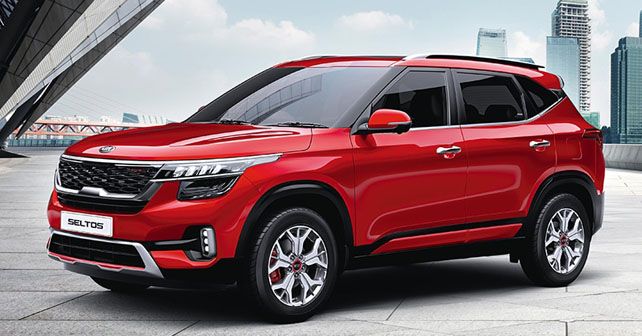 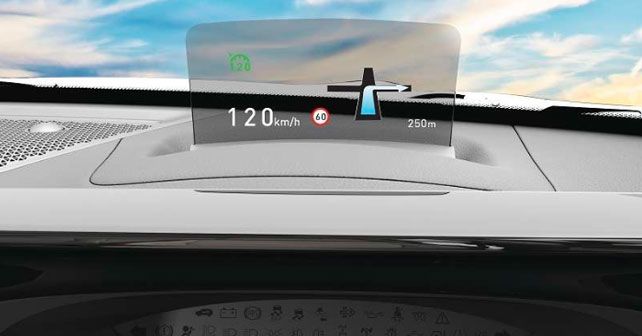 This is a first in the segment, The 8-inch display displays vital information like speed, navigation, cruise control, and even speed limit. This feature was previously seen only in premium cars. It also keeps the driver informed while he or she is totally focused on the road.

This too is a segment-first feature. With the help of a camera neatly tucked inside the ORVM, it sends out a warning message, which pops up on the 7-inch display of the instrument cluster. This ensures that the driver is aware of a vehicle coming up beside him before changing lanes. 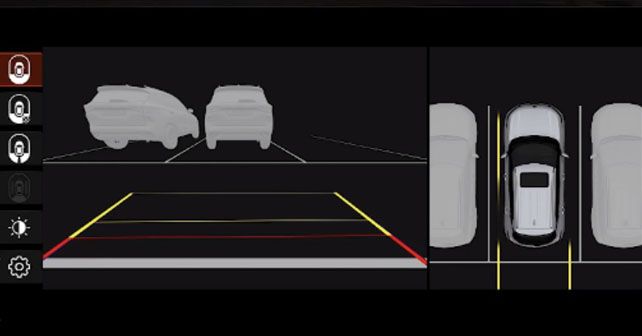 The Seltos is equipped with four cameras to ensure a 360-degree view, which can be used at slow speeds and, of course, while parking. Like the Creta, the Seltos lets the driver see the rearview while driving forward from the rear camera on the infotainment system screen.

We are all used to rear parking sensors, but when we have to negotiate tight parking slots, we need all the help we can get. Well, Kia has decided to take things up a notch and has equipped the Seltos with front sensors, which is something we mostly see in luxury cars. Now with additional parking sensors, one can easily tuck their Seltos safely in a parking lot without any new scratches. 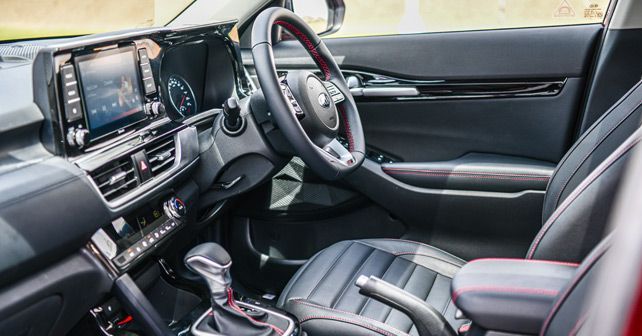 The GT Line is all about adding a touch of flair and sportiness, with additional red inserts in the front air dam, rear skid plate, and GT Line badge. Even the interior gets red stitching on the steering wheel, gear lever, upholstery, and even armrest.