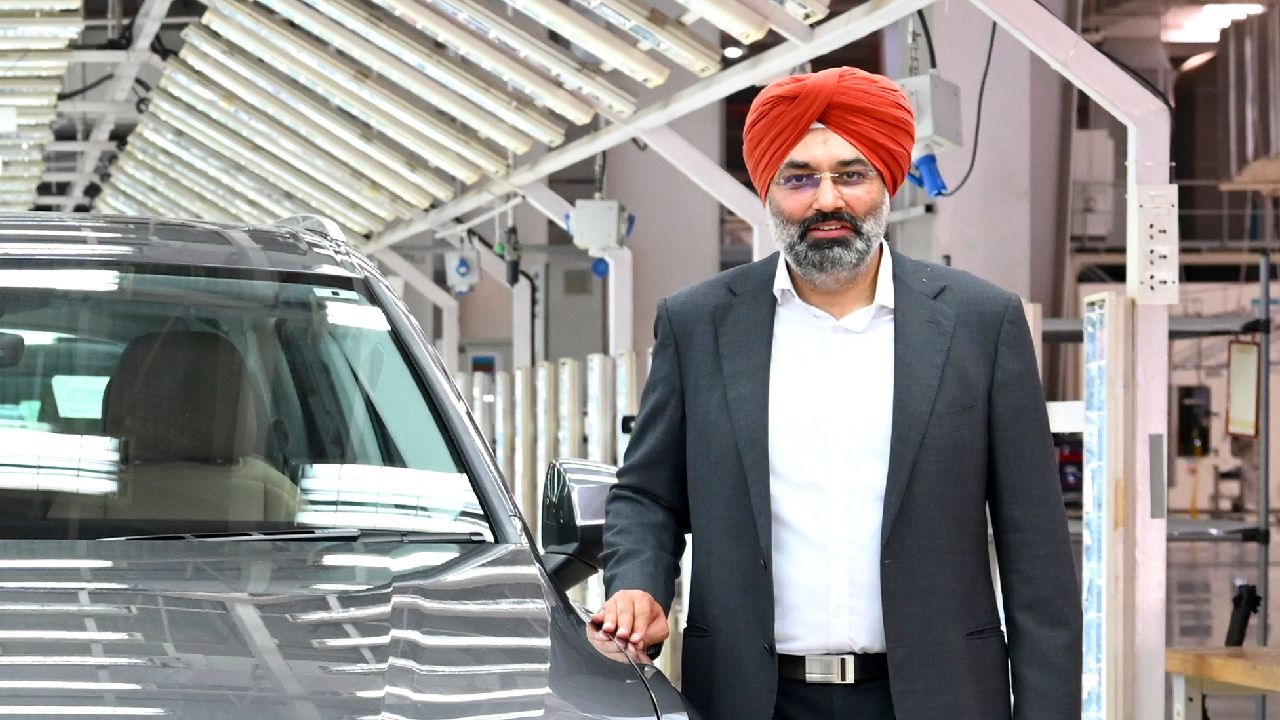 Gurupratap Boparai will soon step down as the MD of SAVWIPL. Christian Cahn von Seelen, the current Chairman, will take interim charge of the position until Boparai’s replacement is announced.

Gurupratap Boparai, the Managing Director of Skoda Auto and Volkswagen India, has announced his resignation, which will come into effect from January 1, 2022. The Chairman of Skoda Auto Volkswagen India (SAVWIPL), Christian Cahn von Seelen, will take interim charge of the company. The firm has also notified that Boparai’s successor will be announced soon.

Gurpratap Boparai has spearheaded the group’s India 2.0 strategy and has spent over three years with SAVWIPL. In addition, Boparai has also played an important role in the adoption of assembling VW Group products in India. Also, Gurupratap Boparai has managed the merger of Volkswagen India, Skoda Auto India, and Volkswagen Group Sales, which form the SAVWIPL. 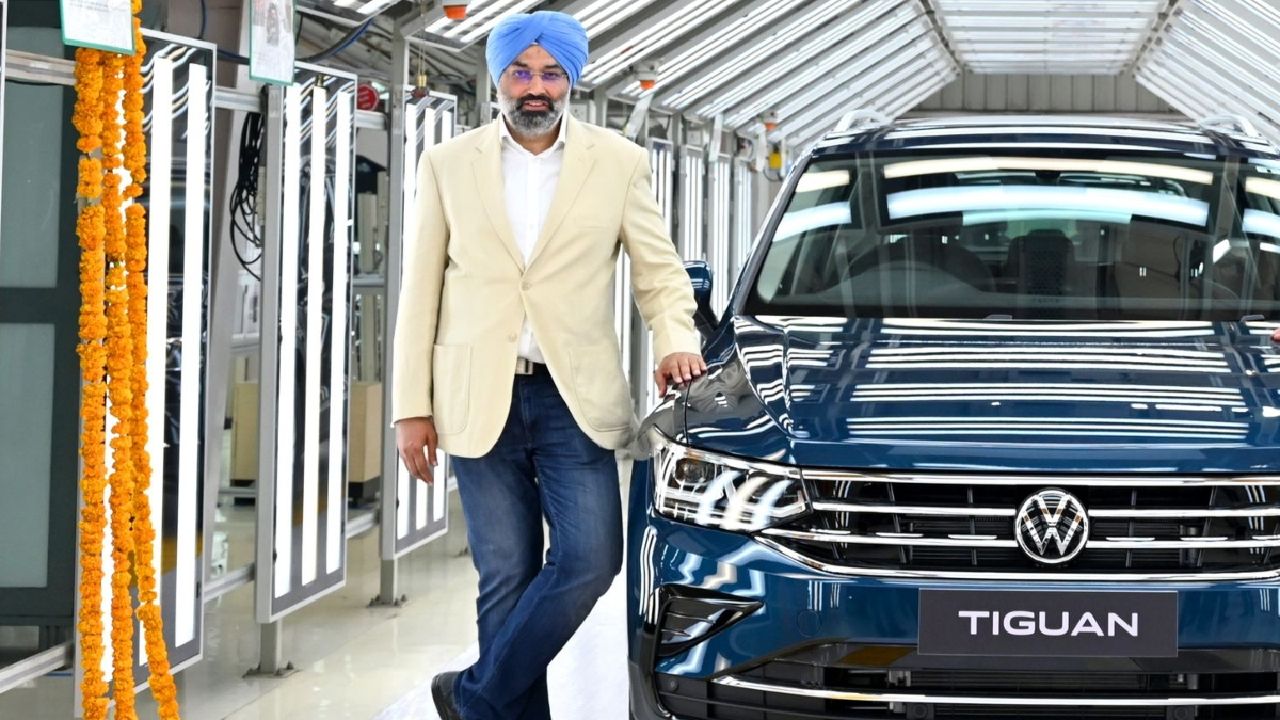 Commenting on the resignation, Thomas Schaefer, Chairman, Skoda Auto said, ‘It is with deep regret that we accept the resignation of Gurpratap. We thank him for his contribution and wish him all the best in his future endeavours. I am confident that the leadership team that successfully executed the India 2.0 project under him is well-equipped to take the company to the next level, in line with our India strategy.’

Boparai has spent over 45 months with SAVWIPL. Before leading the SAVWIPL group, he was with Fiat India as the Assistant VP for Manufacturing and Powertrain Division, starting from 2007, and two years later, he went on to the powertrain division altogether. In 2012, Gurupratap Boparai was appointed as the CEO of Fiat India.

Boparai has more than 25 years of experience in the industry, which also includes his tenure with TELCO (now Tata Motors), Tata Cummins, Iveco, and Ocap Chassis Parts.

Regarding his resignation, Boparai said, ‘It has been my honour and privilege to lead this fantastic team at SAVWIPL. This was a very difficult decision. I am incredibly proud of what we have accomplished together and confident that the team will continue to innovate, excel, and deliver beyond its commitments. I would like to thank Thomas Schaefer and Christian Cahn von Seelen and the team at HQ for their support and commitment to the India operations.’ 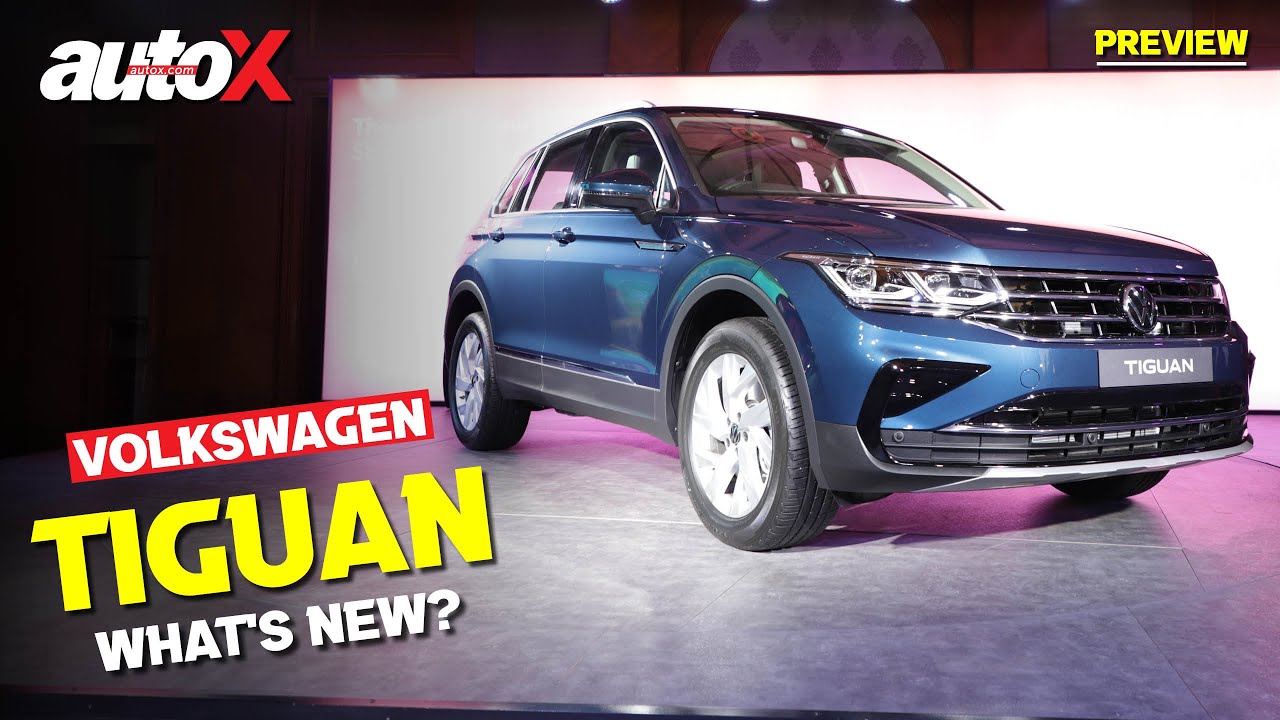