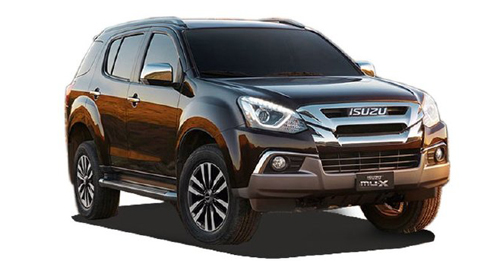 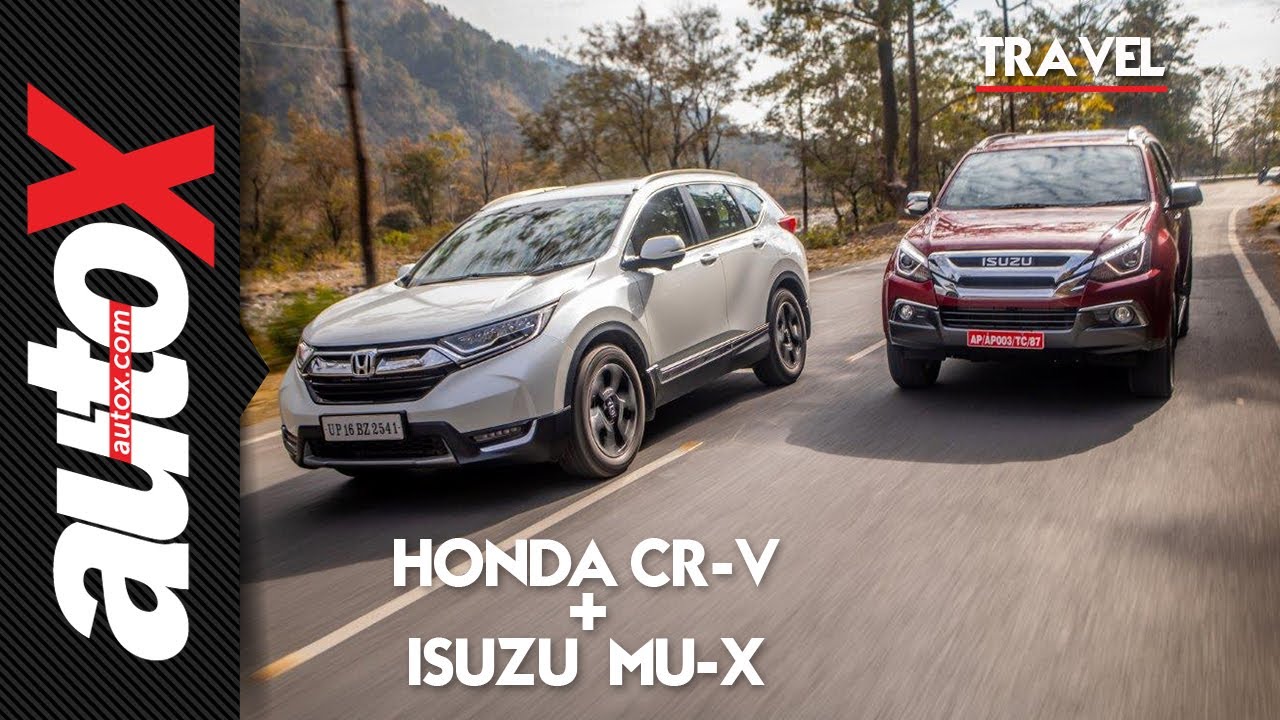 The Isuzu MU-X has proven to be popular in a lot of global car markets, thanks to its rugged appeal, practicality and usability. It also shares its platform with an American SUV counterpart. There's something about the 2017 Isuzu MU-X that has people fall head over heels; perhaps it's that massive stance and of course, being Japanese, and its reliability as well. Just like its pick-up truck sibling – the D-Max V-Cross, it is immensely capable, comfortable, and has tested the waters all over the world. Also, it comes with 2WD and 4WD options for India. And for someone who loves to take the road less travelled, the MU-X is sure to deliver a satisfactory experience.

From the front, the MU-X looks somewhat identical to the V-Cross. Up-front, it gets a bold chrome grille, an aggressive contrast-themed bumper with LED DRLs. The projector headlamps too are new, and the bonnet gets two sharp ceases that give it a good definition. Along the sides, the MU-X boasts of huge wheel arches that house massive 18-inch alloy wheels. At the rear, the contrast bumper theme continues and there's a chunky chrome strip that runs atop the number plate, and the sleek tail lamps have LED inserts. By and large, the MU-X has a butch stance that is sure to appeal to SUV loyalists.

The Isuzu MU-X variants are as follows: 4x2 AT and 4x4 AT. Features include cruise control, a powered driver's seat, leather upholstery, a 60:40 folding second-row seat with armrest and cupholders, keyless entry and go, a roof-mounted fold-down screen and a USB port in the console box. On the safety front, it comes equipped with 6 airbags, traction control, ABS with EBD, emergency brake assist, electronic stability control and hill-descent control. We recommend the 4x2 for urban duties as Isuzu MU-X 4x4 price difference is not feasible if you plan it to drive it on just tarmac.

The cabin has a lot of soft-touch surfaces, and there's a silver plastic accent bordering the central console. When you climb into the cabin, the dashboard looks similar to the one on the V-Cross. As you would expect from the Isuzu MU-X on-road price and segment, the armrests and door pads have a nice, leather cushioning and there is quite a bit of piano black finish around. The overall fit and finish is quite good, with the design being neat and uncluttered. The seats, on the other hand, are huge and supportive – both, for front and second-row occupants. Even the third-row provides ample comfort without any issues.

The Isuzu MU-X new model is powered by a 3.0-litre turbo diesel that makes 175bhp and 380Nm of torque. Paired to the engine is 6-speed automatic transmission. Power delivery from the engine is smooth, but the engine is also loud. The gears shift effortlessly if you're gentle with the throttle; pedal to the metal will result in a delay in shifts. For what is a ladder frame SUV, the ride is pretty comfortable, but the bumps can be felt if you build up speed. At parking speeds, the steering feels a bit weighty, but once you pick up speed, the steering feels nice, instilling confidence in the driver. The SUV is also well balanced around corners.

The Isuzu MU-X's ARAI-certified fuel efficiency figure is rated at 13.8kmpl for both diesel variants. 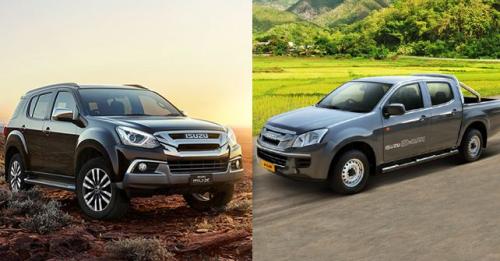 With the festive season around the corner, Isuzu India has emerged as one of the first few carmakers to announce dedicated festive discounts on its select commercial & passenger models. Isuzu's.... 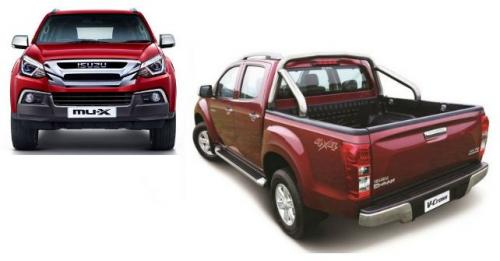 Price hike for the lifestyle products – the D-Max V-Cross and the MU-X SUV will be in the range of 3-4%. After BMW and Toyota, Isuzu has now announced a hike in the price of its products. Isuzu.... 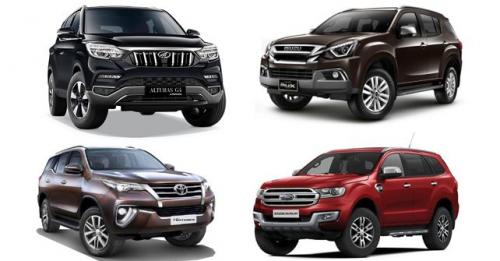 Alturas G4 vs Fortuner vs Endeavour vs MU-X

With the Alturas G4, Mahindra wants a slice of the action in the premium SUV space. But how does it compare to its established rivals? Time to find out in a quick spec-check.... 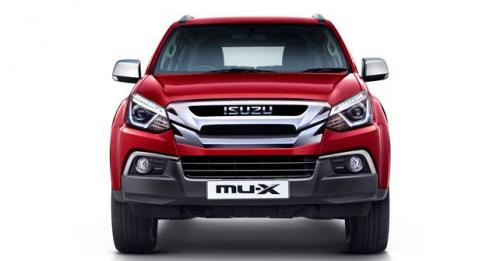 Isuzu’s MU-X has always impressed us as a refined, comfortable and capable premium SUV. However, it has somewhat always been in the shadows of the Toyota Fortuner and Ford Endeavour owing to their....

Isuzu MU-X Price in Nearby Cities