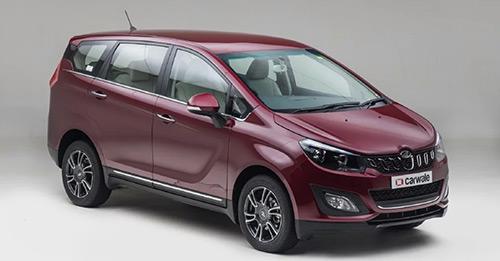 The Mahindra Marazzo had created quite a stir in the Indian automotive industry ever since its spy shots were released a while back. Some thought it would be a direct competitor to the Toyota Innova Crysta whereas Mahindra loyalists felt it would be a spiritual successor to the Xylo. However, neither of the beliefs worked as the Marazzo is an all-new car from Mahindra, built on a new chassis, and features a new engine as well.

The MPV’s exterior design has been inspired by a shark and it does have quite a few elements that support the claim. For example, the front grille looks like a shark smiling at its prey, the 17-inch alloy wheels are shaped like a shark’s fin and the outline of the taillights is similar to that of a shark’s tail. The aggressive stance and tons of exterior equipment really justify the Mahindra Marazzo price.

The Mahindra Marazzo comes in three variants, namely, M2, M4 Plus, and M6 Plus. All variants are available in a 7-seat configuration. In the range-topping M6 Plus variant, Mahindra Marazzo gets a cooled glovebox, 17-inch alloy wheels, rear parking camera, and cruise control along with several other features. All Mahindra Marazzo variants come fitted with ABS, EBD and dual airbags as standard.

The interior of the Mahindra Marazzo new model offers tons of space, not just in the first and second rows, but in the third row as well. The dashboard is neatly laid out. The usage of light-coloured materials all around, along with the large glass area, gives the already large cabin a roomier feel. The instrument cluster is amply informative, but it's not the coolest thing to look at. The quality of materials all around is good, but the plastics on the lower part of the dashboard could’ve been better.

The Mahindra Marazzo derives its power from an all-new D15 1.5-litre diesel engine which produces 121bhp and 300Nm of torque. The torque is highest amongst the Mahindra Marazzo on-road price bracket. While a majority of the torque comes in to play quite early in the rev range, the Marazzo is a breeze to drive in the city. However, it is not the most eager car out on the highways. Lastly, a 6-speed manual gearbox is the standard fitment across all Marazzo variants.

Mahindra has launched the updated BS6 Marazzo, with prices starting from ₹11.25 lakh. In its BS6 guise, the Marazzo is available only in three trims – the old M2 and the new M4+.... 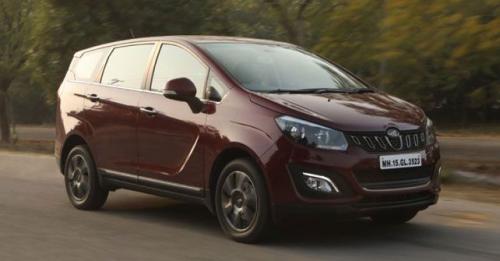 Mahindra Marazzo to return with SCR tech for BS6

Mahindra will be relaunching the Marazzo MPV post the COVID-19 lockdown with the same engine and gearbox combination to meet the new BS6 emissions regulations that have come into play since April 1,.... 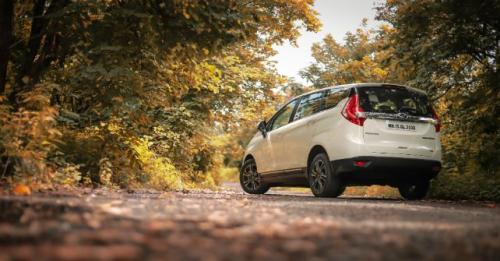 The Marazzo M8 with the 8-seat option demands Rs 8,000 more than the 7-seat variant. At the time of launch, Mahindra only brought in the top-of-the-line Marazzo M8 variant in the 7-seat.... 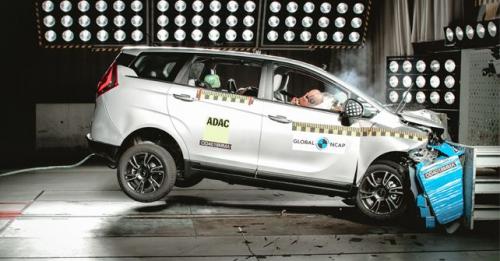 What is the current on-road price of Mahindra Marazzo?

Currently, the Mahindra Marazzo is priced at Rs. 11.25 Lakh for the base M2 7 STR trim.

What is the price of the top variant of Mahindra Marazzo?

Which year did Mahindra introduce the Marazzo in India?

The Mahindra Marazzo, in its current form, was introduced in 2020 .

What are the top competitors of Mahindra Marazzo?

The Mahindra Marazzo goes up against the MG Hector [2021] and Mahindra Scorpio in the Indian market.

Mahindra Marazzo Price in Nearby Cities