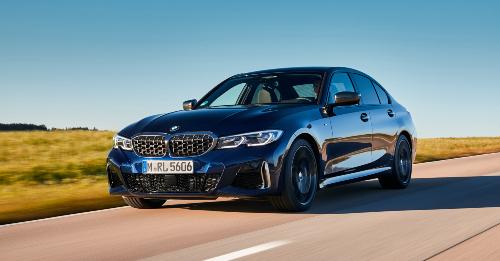 As you can see above, the M340i looks even more aggressive than the regular 3 Series. On top of that, it also features an all-wheel-drive layout along with tweaked suspension, exhaust, brakes, and differential.

The M340i will be powered by a 3.0-litre in-line six-cylinder twin-turbo gasoline engine, good for 368bhp and 500Nm of torque. The engine will be mated to an 8-speed automatic gearbox. Moreover, being an M performance car, the 340i will also get M-specific suspension technology, M Sport differential, M Sport brakes and an M Sport exhaust system.

Expect the M340i to hit the Indian market in the coming months. It will be priced at a premium over the vanilla 3 Series. 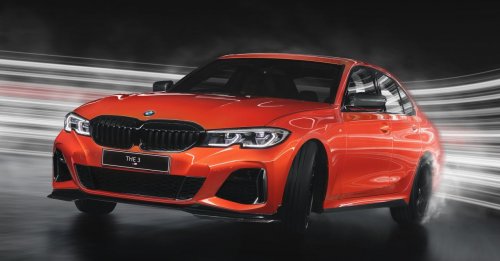 BMW M340i xDrive sold out, next batch available in June

Sold out like hot cakes, the BMW M340i xDrive makes a tempting case considering its pricing. BMW India seems to be reaping the benefits of pricing advantage it is getting over local assembly of the.... 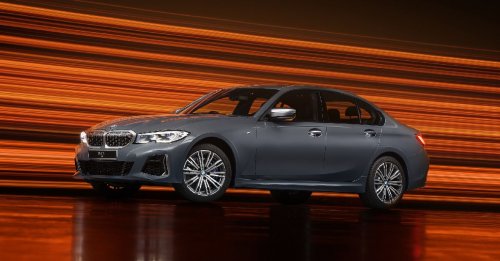 BMW’s first ‘M’ badge car that will be locally assembled in India has made a debut. While the BMW M340i xDrive has no rivals in the segment, Audi India might change that with the launch of the.... 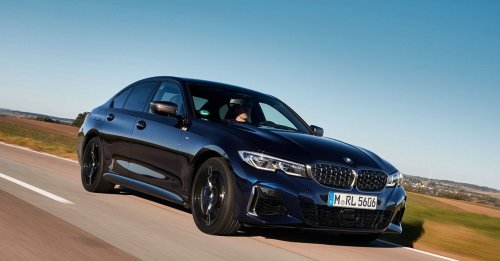 Customers can book themselves a BMW M340i for a minimum booking amount of Rs 1 lakh. BMW will offer a specially curated track session for driver training for the first 40.... 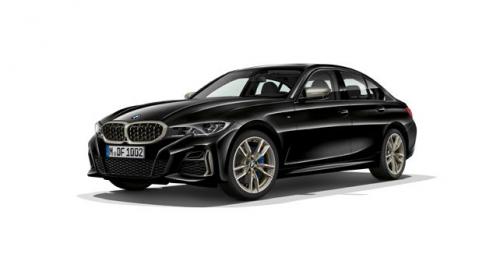 The BMW 3 Series sedan, now in its 7th Generation, is all set to get an exciting and performance-oriented model in its lineup with the debut of the M340i xDrive at the upcoming LA Motor....