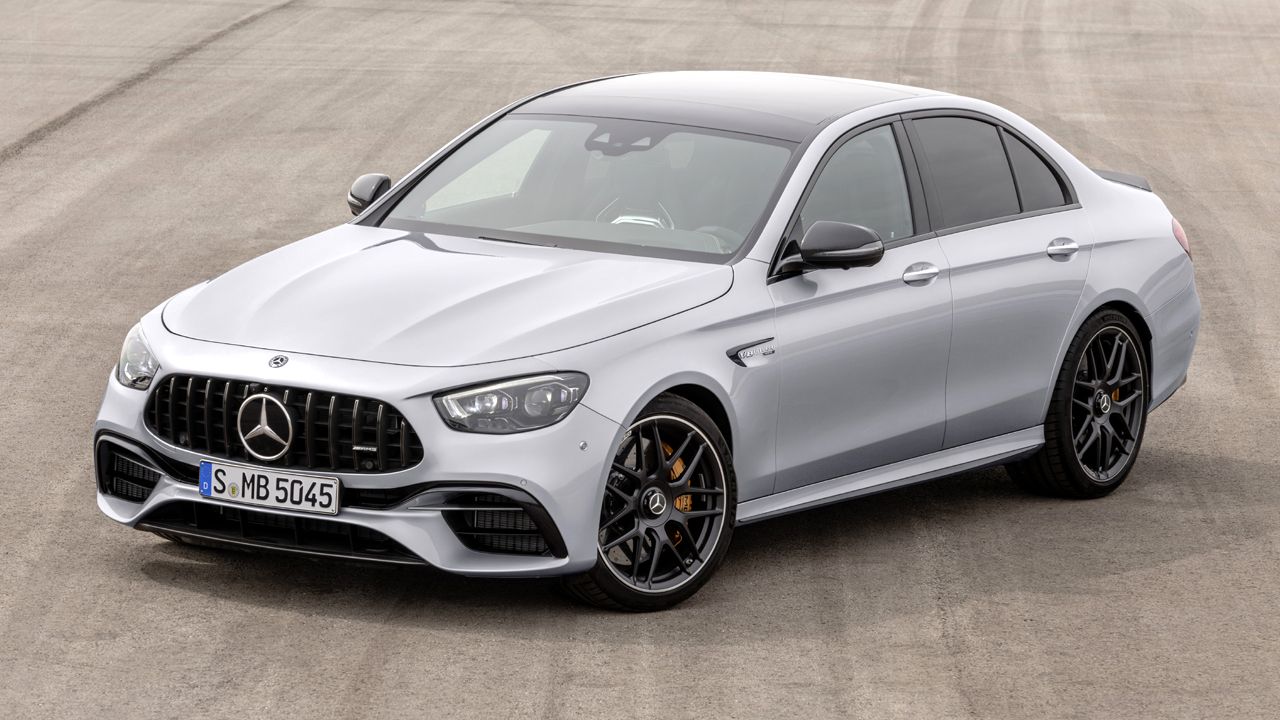 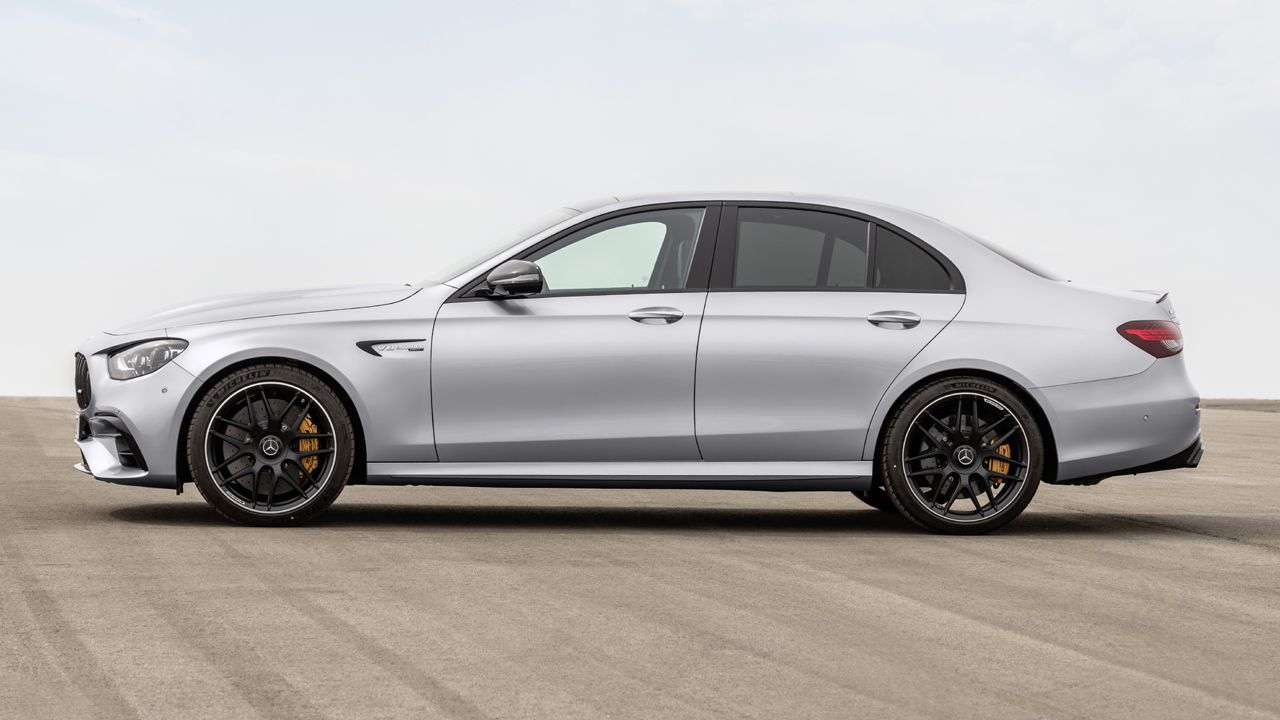 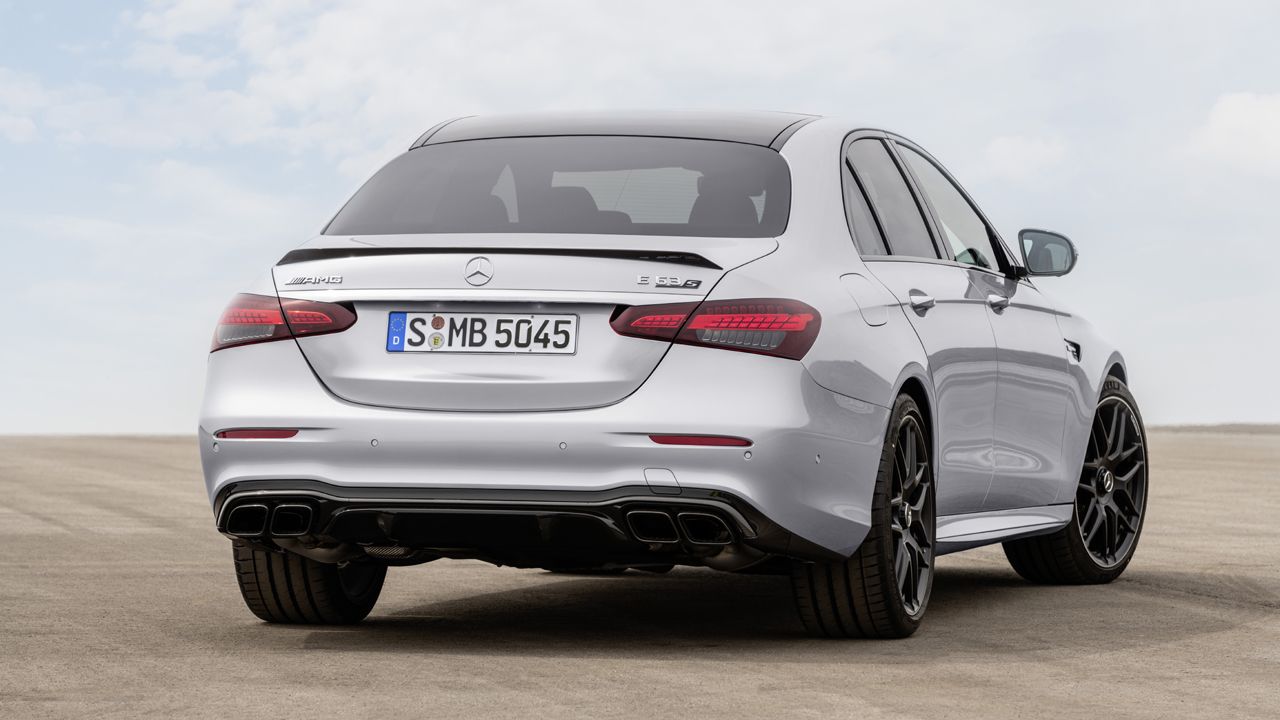 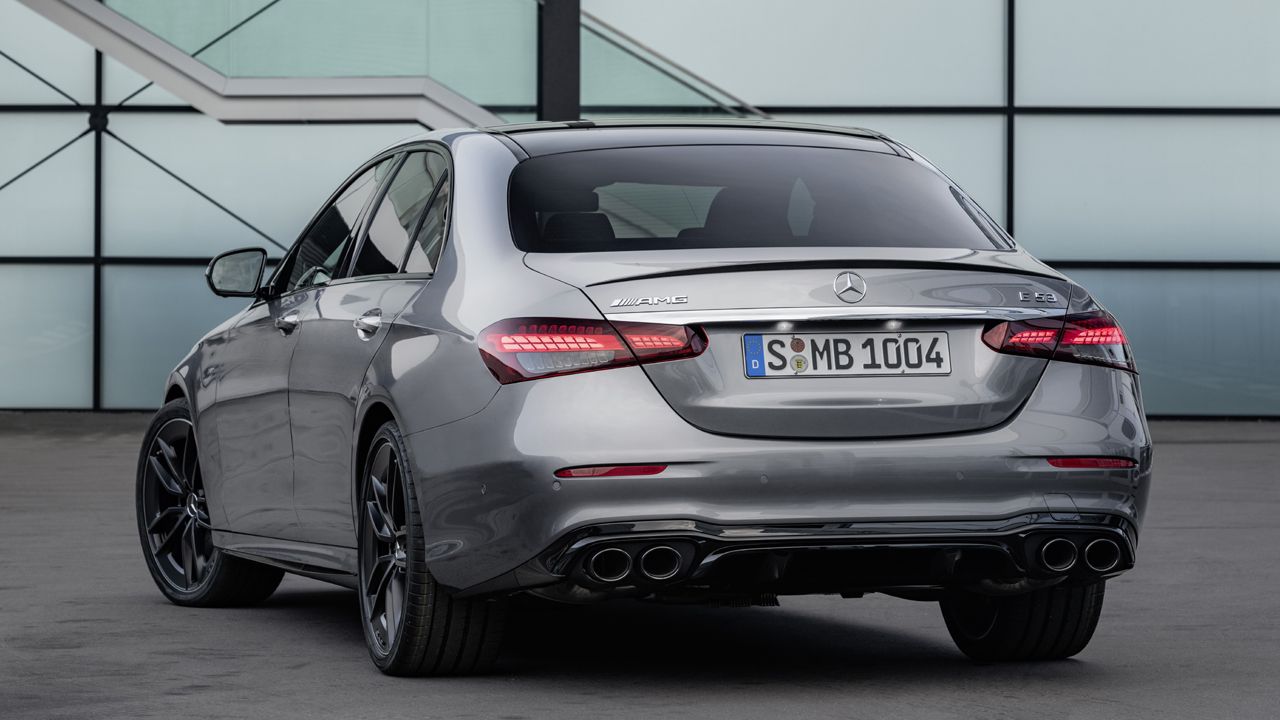 The 2021 Mercedes-AMG E 63 S arrives with the latest design language of the new E-Class family but only gets a handful of visual changes over its younger AMG sibling, the E 53.

Mercedes-Benz has been on a bit of a roll lately, both in India and its homeland. In Germany, the brand, not too long ago, unveiled the new 2021 E-Class family (Sedan, Coupe & Cabriolet), and in India, we've witnessed the launch of facelift/new-generation models like the GLS, GLE, C 63 AMG Coupe, AMG GT-R, and the GLC Coupe. 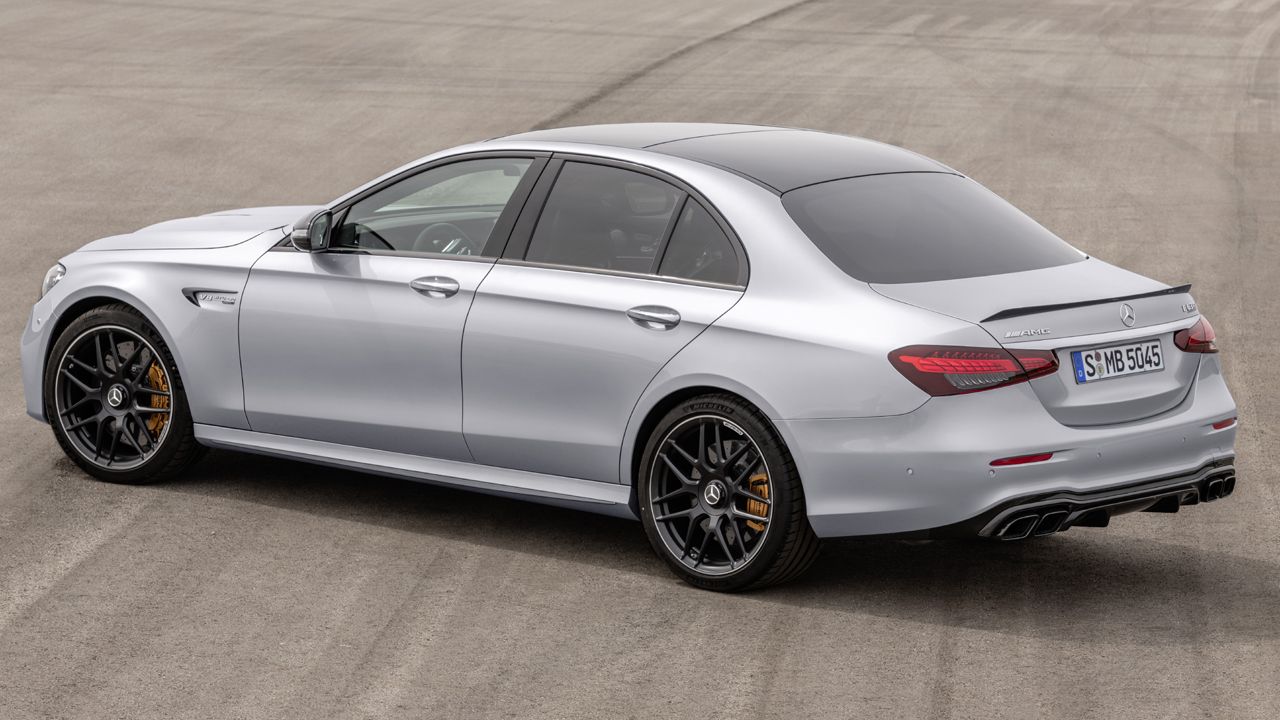 Now, the folks from Affalterbach have revealed the top-dog of the 2021 E-Class family, the new AMG E 63 S & E 63 sedan. Unfortunately, though, the new E 63 S seems a bit too familiar, like we've seen it before. And, there's a good reason behind it. Look closer, and you'll realise that the new E 63 S looks almost the same as its younger AMG sibling, the E 53, that was revealed alongside the standard 2021 E-Class. A quick glance at both vehicles will surely leave you befuddled by their similarities. Look with a magnifying glass though, and the differences between the two become clear. 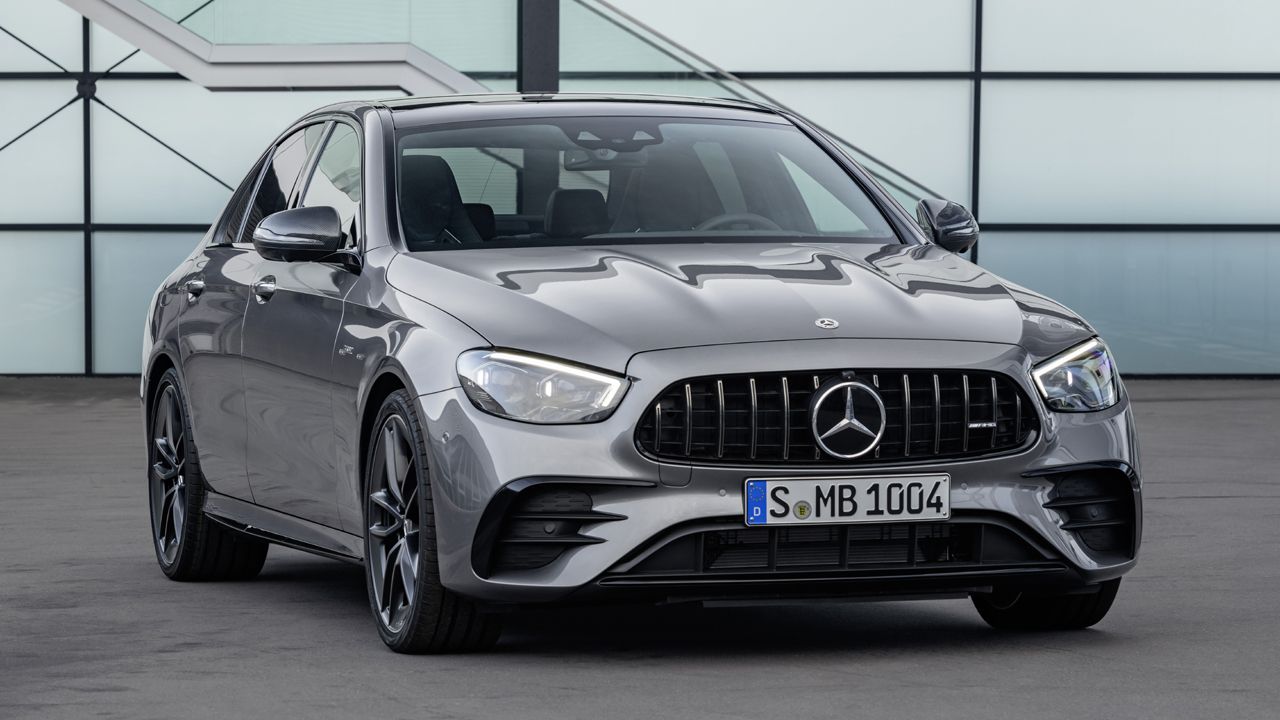 Compared to the E 53, the E 63 S gets a slightly tweaked front fascia, courtesy of marginally enlarged side air intakes. At the back, a noticeably bigger lip spoiler, polygonal quad exhaust tips instead of the round-shaped ones on the E 53, and standard 20-inch twin-spoke alloy wheels are perhaps the only visual changes that can differentiate the two AMG siblings.

While the visual changes are significant when compared to the old E 63 S, the 2021 model continues with the same mechanical setup as the old car. In the E 63, the 4.0-litre Biturbo V8 puts out 563bhp & 750Nm. In the E 63 S, the power & torque figures go up to 603bhp & 850Nm. Both versions come equipped with AMG-specific 4MATIC+ All-Wheel-Drive and a 9-Speed AMG SPEEDSHIFT MCT transmission as standard. The E 63 S, however, gets an additional 'Drift Mode', which disengages the Electronic Stability Program (ESP), shifts the transmission into manual mode and makes the car purely rear-wheel-drive. 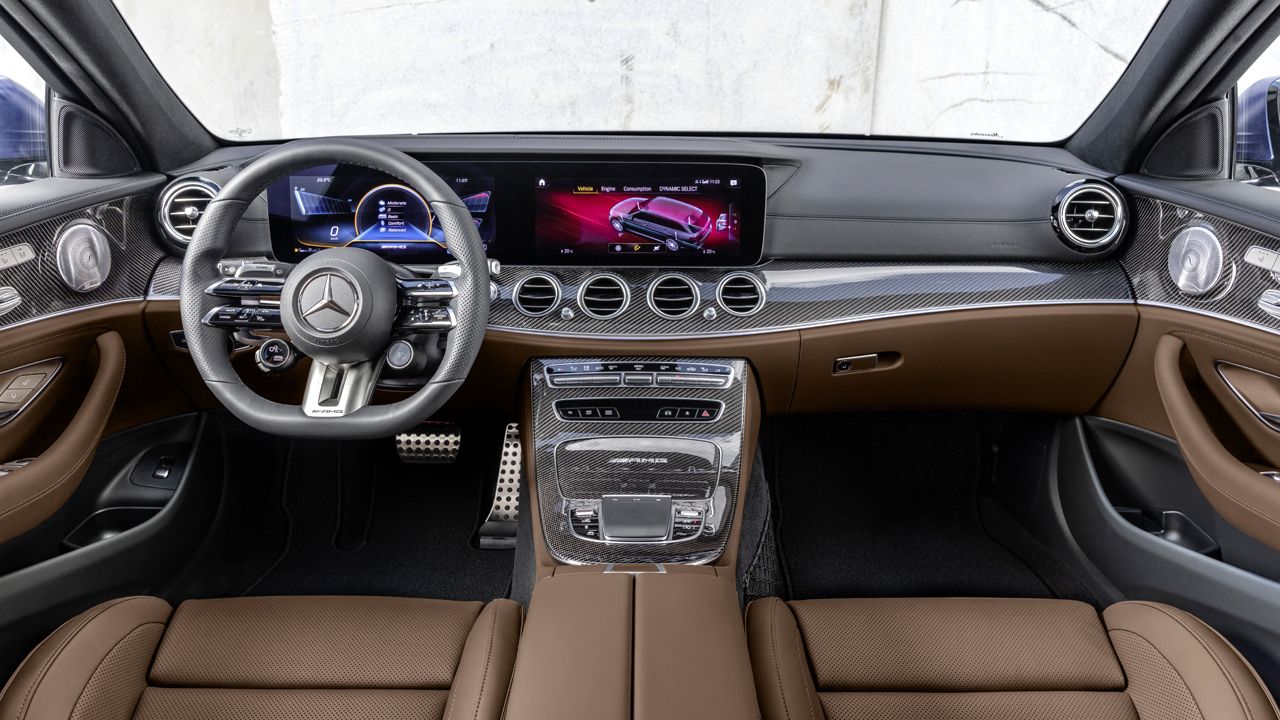 Inside, the new AMG Performance twin-spoke heated steering wheel is the biggest change, while an overload of tech like 'Hey Mercedes', the new MBUX infotainment system with AMG-specific functions, and the new Widescreen Cockpit have become the new norm on all new Mercedes-Benz models. 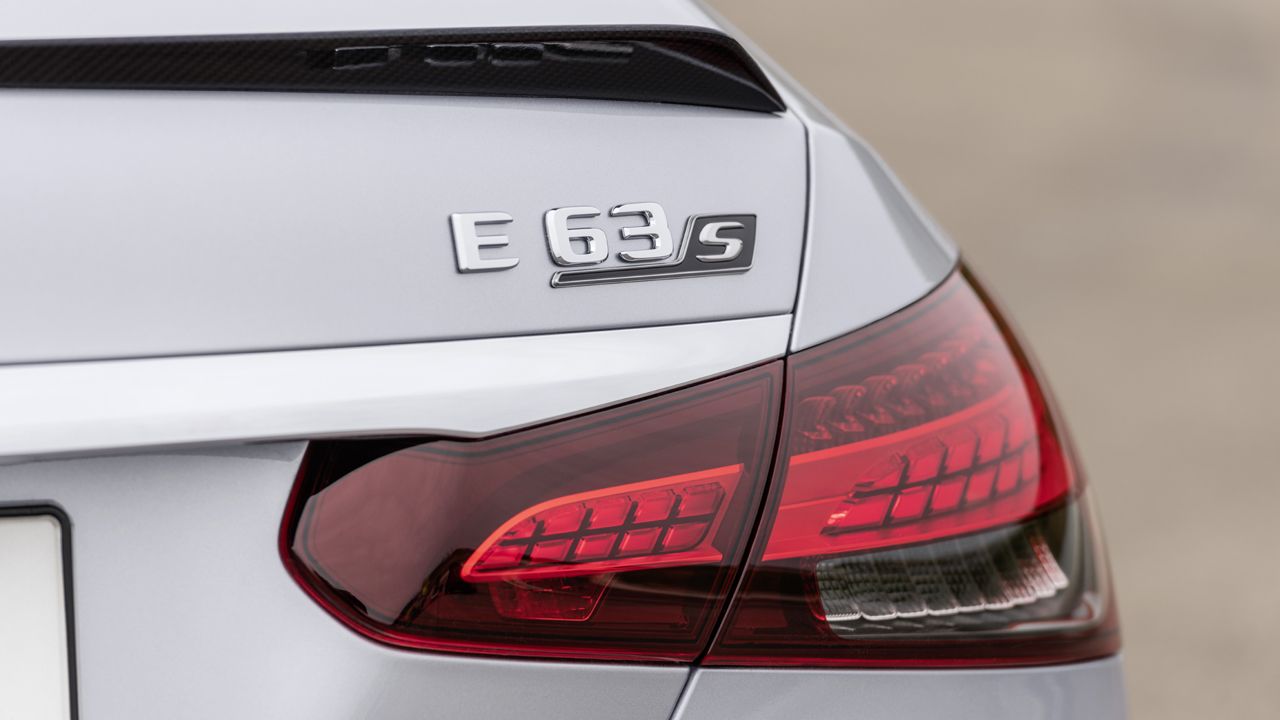 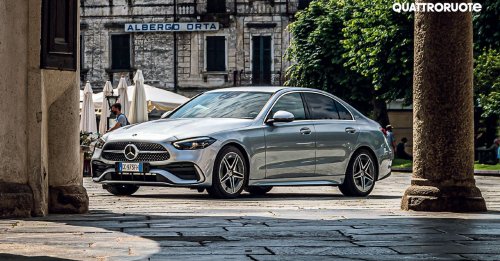