Tata Altroz DCT price will be revealed in the coming week 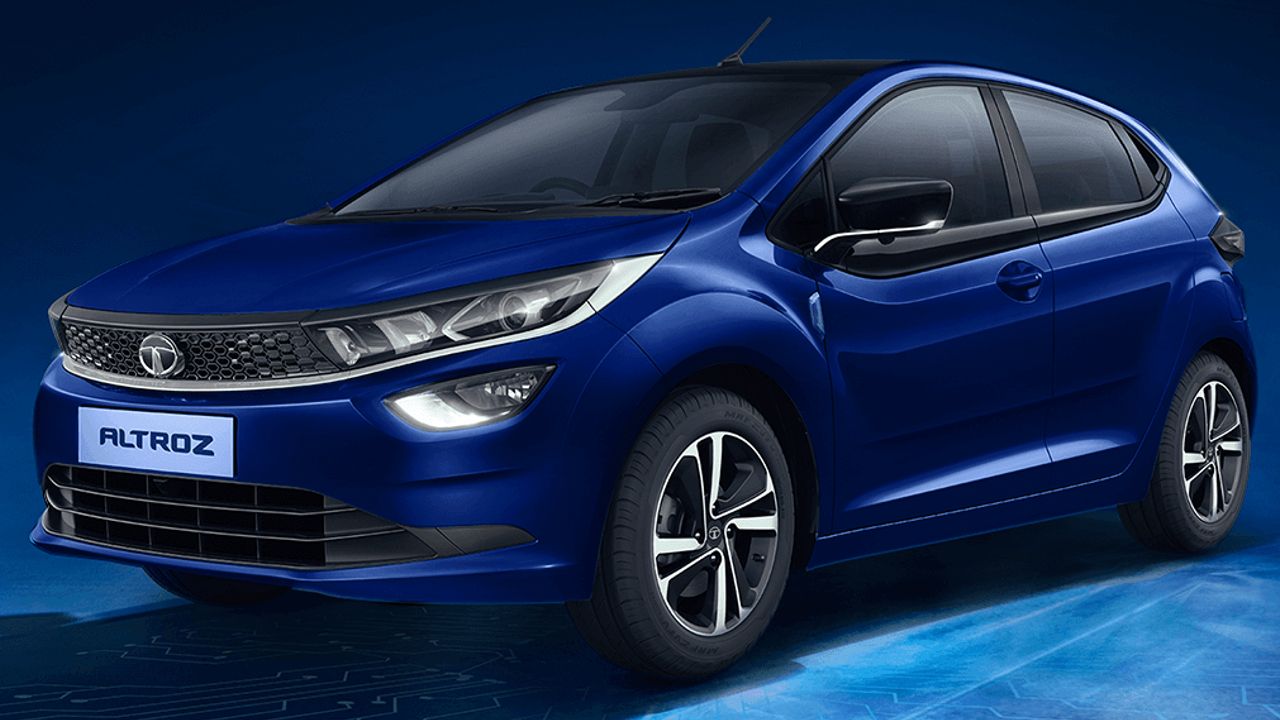 Contrary to earlier expectations, the dual-clutch transmission will be offered with the naturally aspirated petrol engine of the Altroz.

The Altroz has been around for more than two years now, and while it did get a turbo-petrol engine in that time, it never got a two-pedal option. But that, it seems, is going to change, as according to multiple reports, the Altroz will be launched with a dual-clutch transmission on 21st March.

Tata has been working to introduce the automatic transmission variant for some time now. It was earlier expected that the more potent turbo-petrol engine of the Altroz would get the new dual-clutch transmission (DCT), but it doesn't seem to be the case anymore.

The less powerful 1.2-litre 3-cylinder NA engine of the Altroz is expected to get the new transmission. This engine makes 85bhp of max power and 110Nm of peak torque, although it remains to be seen what the power output will be once it's mated to the DCT.

While spirited drivers might be a little bummed by the fact that Tata will not offer the DCT with the more powerful turbo-petrol engine of the Altroz, the move does make sense. You see, the Tata Punch, too, gets the same engine, and if the DCT is offered with the Altroz, it would be easier to introduce it in the Punch at a later date.

DCTs are expensive, so we expect that the minimum hike in the price of the car will be at least Rs 1 lakh, which can go even higher. For reference, the Altroz is priced between Rs 5.99 lakh and Rs 9.39 lakh (ex-showroom, petrol engines only).

The Altroz DCT will be the last of the premium hatchbacks to get an automatic transmission. The other cars include the Maruti Baleno, Toyota Glanza, Hyundai i20, Volkswagen Polo, and Honda Jazz.