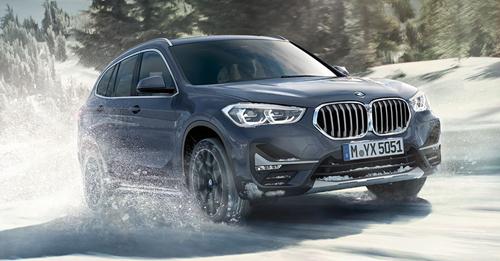 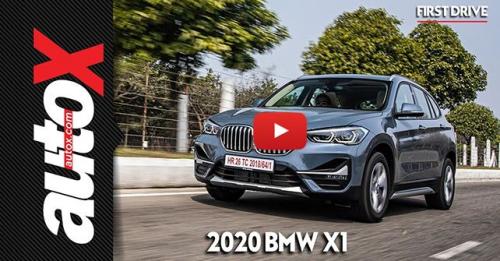 First introduced back in 2016, the current-generation of the BMW X1 received a mid-cycle update in early-2020. In a nutshell, the entry-level BMW gets some exterior changes, some revisions to the interiors and BS-VI compliant engines. BMW has also dropped the xDrive variants with the facelift, meaning now it’s a two-wheel-drive model only.

It has rugged looks that give it a proper SUV stance, good soft-roading ability and comfort that matches that of its sedan sibling. Even in its top-spec trims, it is still among the most affordable BMWs you can buy in the country. For reference, the BMW X1 on-road price puts it right amongst Toyota Fortuner and Ford Endeavour. What's left to be seen is if this entry-level luxury crossover hits the sweet spot or not.

BMW has made some noticeable changes to the exterior so that the BMW X1 new model is easily distinguishable from its predecessor. It's better proportioned and is shorter but taller in terms of dimensions. Its mini SUV stance is rather likeable. Up-front, it gets a larger kidney grille along with BMW’s signature LED headlamps and all-new LED DRLs. For a slight bump in price, BMW X1 M-Sport version gets a sportier body kit with sharp, shapely bumpers up-front with huge air-inlets. The bonnet has a nice ripple effect to it. Along the sides, it boasts of M badging on the flanks and sportier 18-inch wheels. The flared wheel arches and raised shoulder line give it a muscular appeal as well. At the rear, the all-new LED tail lamps look very attractive.

Compared to the model it replaced, the room inside 2020 X1 has improved. At the rear, there is lots of headroom and legroom and the seats are well-bolstered and provide good cushioning. In the BMW X1, you sit a little higher in the driver's seat. Visibility out front is good, thanks to the low-set dashboard that is neatly designed and isn't cluttered, and feels well put together. The quality, fit-and-finish of materials are impressive. The powered front seats offer great thigh support, and the three-spoke M-spec steering is quite nice too.

The BMW X1 is powered by two engines: a 2.0-litre diesel engine that produces 187bhp and 400Nm of torque, paired to an 8-speed automatic transmission, and a 2.0-litre petrol engine that makes 189bhp and 280Nm of torque, paired to a 7-speed automatic gearbox. Both the engines are compliant with the latest BS-VI emission norms. Unlike its predecessor, the 2020 X1 is only available with 2-wheel drive configuration. 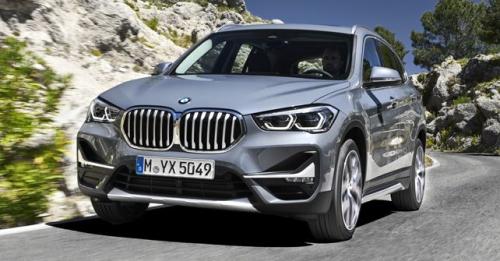 The BMW X1 has been given a mid-cycle update featuring minor cosmetic enhancements both on the inside and on the outside and the biggest change here aside from cleaner emissions are a set of new LED....

We can now confirm that BMW India will kickstart its launch proceedings next month, with the facelift version of its entry-level X1 SUV. The BMW X1 facelift India launch will take place on March.... 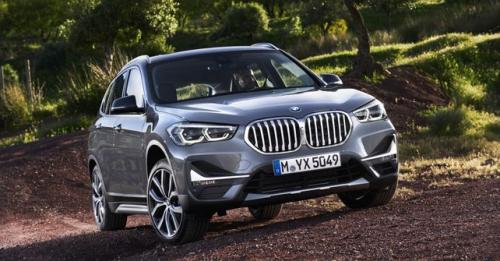 Just a few days after BMW took the wraps off the heavily updated 1-Series, the Bavarian carmaker has now revealed the 2019 version of its entry-level SUV, the X1. However, unlike the 1-Series, the X1.... 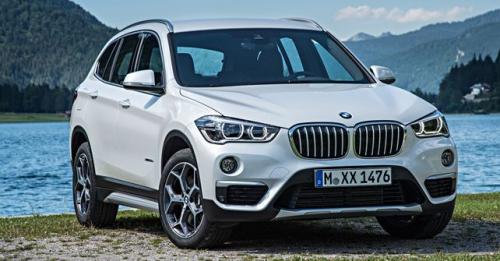 The petrol-powered BMW X1 comes fitted with a BS-VI compliant 2.0-litre turbo engine. BMW India has finally added a petrol variant to the X1 line-up. Billed as the X1 sDrive20i, the petrol-powered....

What is the current on-road price of BMW X1?

What is the price of the top variant of BMW X1?

Which year did BMW introduce the X1 in India?

What are the top competitors of BMW X1?

The BMW X1 goes up against the Volvo XC40 and Audi Q2 in the Indian market.

BMW X1 Price in Nearby Cities