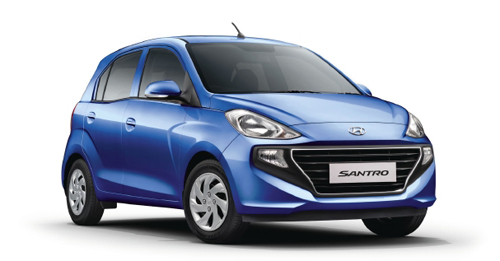 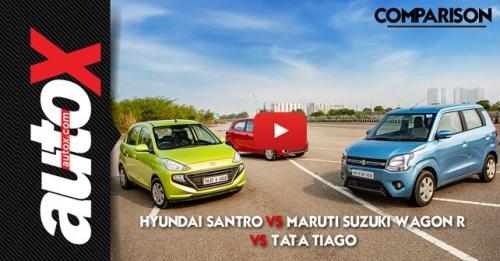 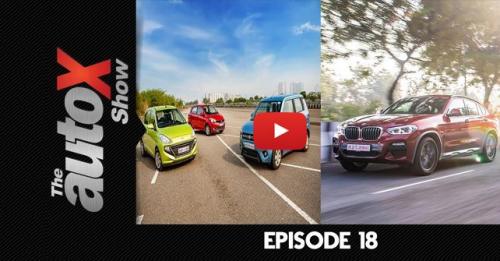 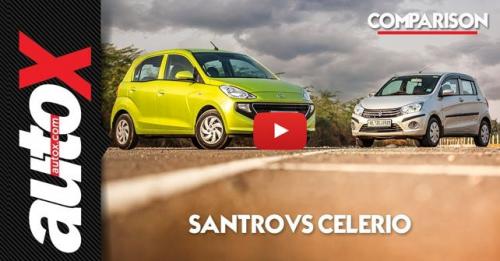 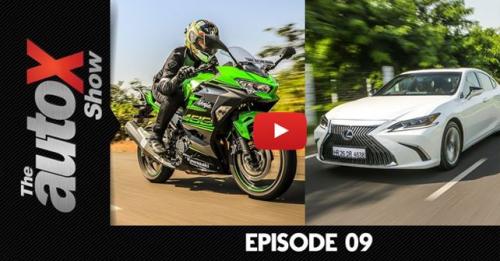 We’ve all known the Hyundai Santro as a name that’s had a lot of history riding on it over the last the 16 years – especially given how well established a marque Hyundai is in India. Such unforeseen success from a once unheard-of brand making its foray into the market with a small car; ringing the bells of success was bound to set an inspiration among upcoming global players: the Santro’s sales numbers are testimony to that. Of course, the design wasn’t to everyone’s taste, but there’s no denying the fact the Santro has played a key role in making Hyundai the brand it is today in our market. Even in recent years, as the second-largest car-maker here, the Eon somehow didn’t turn out as fruitful an offering – so the dire need of filling up this segment was once again felt.

After months of being spoken of and spotted testing as a mule, the Santro gets a new avatar. Having driven it, we can say that first impressions are positive. Even the Hyundai Santro price feels right this time around. Based on the now discontinued i10, it gets the 1.1-litre petrol engine, currently the only motor on offer – remains more-or-less the same unit, but with notable tweaks to make it more efficient and to also help the engine meet the BS VI norms that come into effect in April 2020.

Up-front, the grille is wide and looks like a smile plastered across. The rear boasts of a simplistic design approach. The side profile sports some elements that may be subjective, but the large glasshouse adds to a roomier feeling inside the cabin; there are also creases running along the fenders and front doors. The new car stands true to its ‘tall-boy’ design, and sits on 165/70R 14 steel wheels with a stylish wheel cap design. Also, it is 45mm longer than the old Santro with an overall length of 3610mm.

The design on the inside is well-finished, in typical Hyundai fashion. Placed in a similar position as the i10, the gear-shift is within convenient reach. A host of features inside the Hyundai Santro new model include a segment-first 7.0-inch touchscreen with Apple CarPlay, Android Auto and Mirror Link connectivity that also boasts of voice-recognition and ‘iblue’ smartphone app support, while the same screen doubles up into a display for the rear parking cameras (new to the segment), rear AC vents (another segment-first) and dual front airbags for the higher variants. There’s ample amount of room scooped out for the occupants inside as well.

The new Hyundai Santro is powered by a 1.1-litre, four-cylinder petrol engine that makes 68bhp and 99Nm of torque, with a new 5-speed manual transmission. However, making its debut for the first time, is the in-house produced Smart Auto AMT gearbox that will solely be offered only on the Magna and Sportz variants – with a slight hike in Hyundai Santro on-road price, of course. A CNG-powered variant will be available too – for those against the rising petrol prices, with power rated at 59bhp. Steering feedback is surprisingly good, while the reworked version of the i10’s manual ‘box works well, but it’s the AMT that feels like a huge step forward in this segment – in fact, the best by far. The 1.1-litre motor is peppy and refined, both.

The 2018 Hyundai Santro’s ARAI-certified fuel-economy figures are rated at 20.3kpl for the petrol MT and AMT models, while the CNG variant is the most frugal at 30.48km/kg. 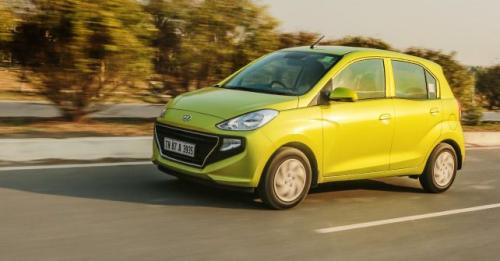 The updated BS-VI version of the Hyundai Santro CNG is now available in two variants – Magna and Sportz. Prices start at Rs 5.85 lakh (ex-showroom Delhi) – a increase of over Rs 60,000 since it....

The latest-gen Santro is the only Hyundai model to have undergone testing in this year's first-round of 'Safer Cars For India' campaign by the Global NCAP. Here's a quick overview of the.... 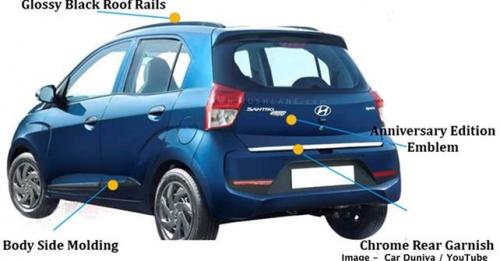 Launched in a single Sportz variant, the Anniversary Edition of the Hyundai Santro is on offer with manual and an AMT option. This special edition gets nine changes from the standard.... 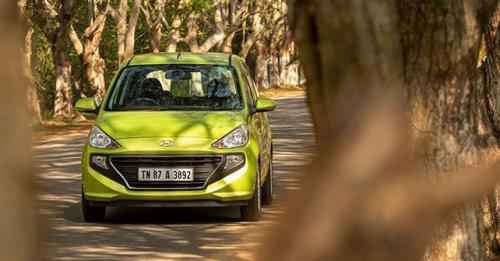 Hyundai to increase production of the new Santro amid strong demand

The entry-level hatch from the Korean carmaker has already received over 30,000 bookings since its launch last month; Hyundai has revised its November sales target for the Santro to 10,000....

What is the current on-road price of Hyundai Santro?

Currently, the Hyundai Santro is priced at Rs. 4.57 Lakh for the base Era Executive trim.

What is the price of the top variant of Hyundai Santro?

Which year did Hyundai introduce the Santro in India?

The Hyundai Santro, in its current form, was introduced in 2018 .

What are the top competitors of Hyundai Santro?

The Hyundai Santro goes up against the Maruti Suzuki Swift and Hyundai Grand i10 NIOS in the Indian market.

Hyundai Santro Price in Nearby Cities