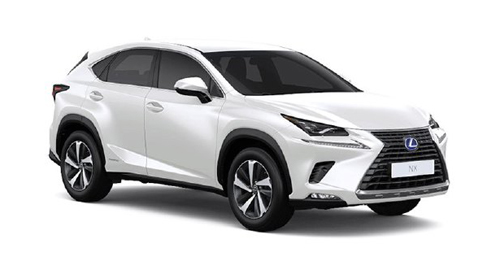 The NX might be the smallest SUV in Lexus’s India line-up, but it certainly has a lot going for it. Launched alongside the ES sedan, the RX 450h, and the LX 450d in the Indian market, the NX is a radical SUV that introduces a relatively affordable SUV from the Lexus brand to the consumers.

Therefore, on par with its relatively affordable pricing, Lexus NX is a compact luxury SUV. It is mostly similar to the NX facelift, which was unveiled at the Shanghai Motor Show in 2017. Here’s what it brings to the table.

As discussed above, the Lexus NX is a radical SUV, which looks unique in its own way. To give a brief of the design and styling, the NX looks simply stunning from almost every aspect. The massive spindle grille, sharp cuts, 18-inch wheels, angular headlamps, and all the unconventional design cues come together to make the Lexus NX new model a striking SUV.

In the safety department, the Lexus NX on-road price gets you eight airbags, ABS with EBD, vehicle stability control, and an anti-theft system.

The dashboard follows a black and white theme with contrast stitching, yet it carries an unconventional design like the exterior. The materials used are great and the fit-and-finish is simply impressive. The 10.3-inch infotainment screen is mounted on top of the dashboard, which looks great but might be out of reach for some drivers. Moreover, you sit facing a part digital instrument cluster, which misses out on a traditional rev counter for a battery indicator.

The overall space inside the cabin is good. The seats are nice and comfy, especially the front ones. The steering wheel also feels nice to hold, since it comes draped in high-quality leather.

Powering the Lexus NX is a 153bhp 2.5-litre petrol engine that works in tandem with a 141bhp electric motor and comes mated to a 6-step eCVT gearbox. The petrol engine and electric motor produce a combined output of 194bhp and 210Nm of torque. Moreover, the engine is compliant with the stringent BS-VI emission standards. 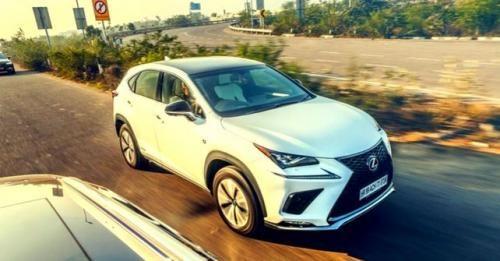 Lexus India has commenced the customer deliveries of its NX 300h SUV on the occasion of first year anniversary of its Indian operations. The NX was launched in November last year. The NX 300h is.... 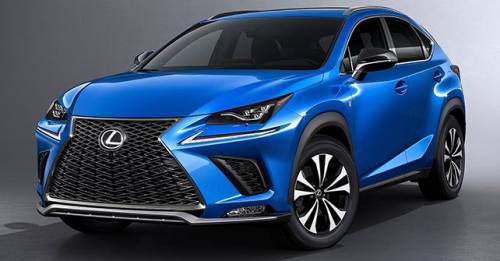 What is the current on-road price of Lexus NX?

Currently, the Lexus NX is priced at Rs. 54.9 Lakh for the base 300h Exquisite trim.

What is the price of the top variant of Lexus NX?

Which year did Lexus introduce the NX in India?

What are the top competitors of Lexus NX?

The Lexus NX goes up against the BMW X3 and Land Rover Discovery Sport in the Indian market.

Lexus NX Price in Nearby Cities